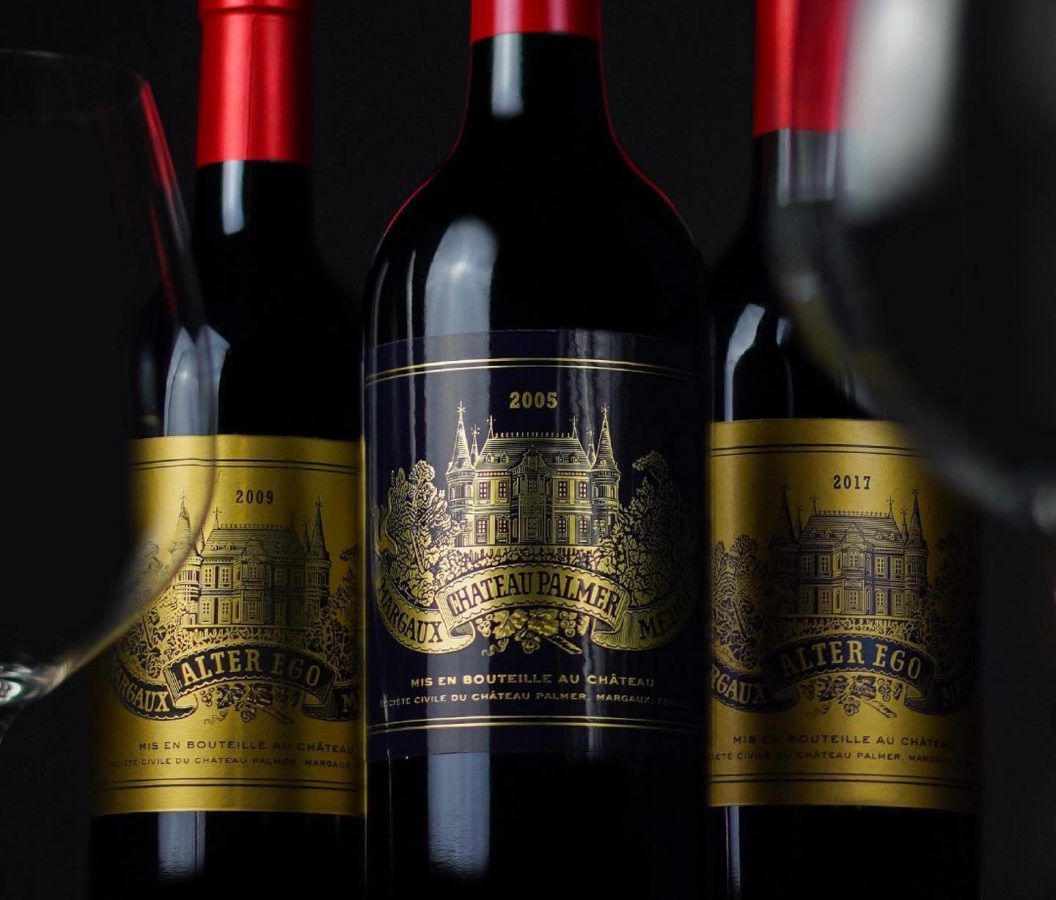 With his round horn-rimmed glasses, Swatch watch, jeans, and pull-on boots, Thomas Duroux looks more like a hip professor than CEO of Château Palmer, one the more famous wineries in the Margaux appellation of Bordeaux.

In hindsight, it is a fitting image for the 52-year-old. While his wines’ black and gold label imposes old world grandeur, Duroux has been pushing innovation at the 207-year-old estate since taking charge in 2004.

One of his greatest achievements was convincing his bosses to adopt biodynamic practices, an agricultural approach that priorities organic material, biodiversity, and often times lunar-based farming cycles. Since 2017, Château Palmer has been certified as fully biodynamic, and remains one of the handful of Bordeaux wineries that farm this way.

Biodynamic wine is not new, but it has become a trend thanks to the conversation around sustainability, a topic that surrounds consumer goods from fashion to fast cars. Even in Bordeaux, where many winemakers are cautious about making the switch to organic and biodynamic farming due to rot and mildew caused the region’s humid maritime climate, Duroux observed a new generation who are “very sensitive to sustainable agriculture.”

But the trained oenologist is keen to avoid marketing his wines as such. “Our goal is to produce clean and precise wines,” he said. “We don’t want people buying our wines because it’s organic or biodynamic. We want people buying our wine because it’s good. The old consumer would say, ‘We don’t want to drink (biodynamic wines).’ And I understand why. Because I’m sure they had very bad experience with (biodynamic) wines that were not clean, fizzy.”

“The opposite is young consumers who think that fizziness or wet horse aromas in a wine is good, because that is the sign of a natural wine,” he continued. “I’m fighting against this idea. Because wines should be clean.”

Despite drawing distinctions, Duroux has introduced concepts in the vineyard and cellar that are associated with minimal-interventionist winemakers today. Château Palmer lies over 100 hectares of land, but vines are planted on 66 hectares. The rest left to nature to balance the water and nitrogen levels in the gravelly soil. Oak is used as an accent rather than a loud voice, and sulphur, which acts as a preservative but can hide flavours, is used as sparingly as possible.

“We try to do what is necessary,” Duroux said. “If I had to describe what we do in one sentence, our goal is to put a place in a glass. If you do too much, you lose the soul of the place. If you don’t do enough, you lose also its soul because you have a lot of problems that are have nothing to do with the place. It’s just your incompetence.”

The result is two styles: the flagship Château Palmer, a lush, expressive wine that rewards those with patience to stash a bottle away for years. Alter Ego de Palmer, on the other hand, serves those with less restraint. Both are made primarily from cabernet sauvignon.

The wines are not cheap. Depending on vintage, Alter Ego retails from about S$150 to S$220 on wine distributor’s Pivēne‘s website, while Château Palmer starts from around S$500. While well-made wines can be had for a lot less, Duroux believes there are exceptional reasons to drink Bordeaux.

“Bordeaux has a very long history,” he said. “There is a know-how that comes from that, understanding what is the right grape variety for the right place, how to make the wine from it, how to adapt yourself to different vintages. That needs a lot of time. People should also drink Bordeaux because it ages very well. There are a lot of wines on the planet that can resist time, but not many will not develop complex layers of aroma, this very tender tannin perception that Bordeaux has. And that’s extraordinary.”

Château Palmer is available from Pivēne.

Bars Restaurants Wines french wines
Jethro Kang
Jethro enjoys wine, biking, and climbing, and he's terrible at all three. In between them, he drinks commercial lagers and eats dumplings.
Sign up for our newsletters to have the latest stories delivered straight to your inbox every week.