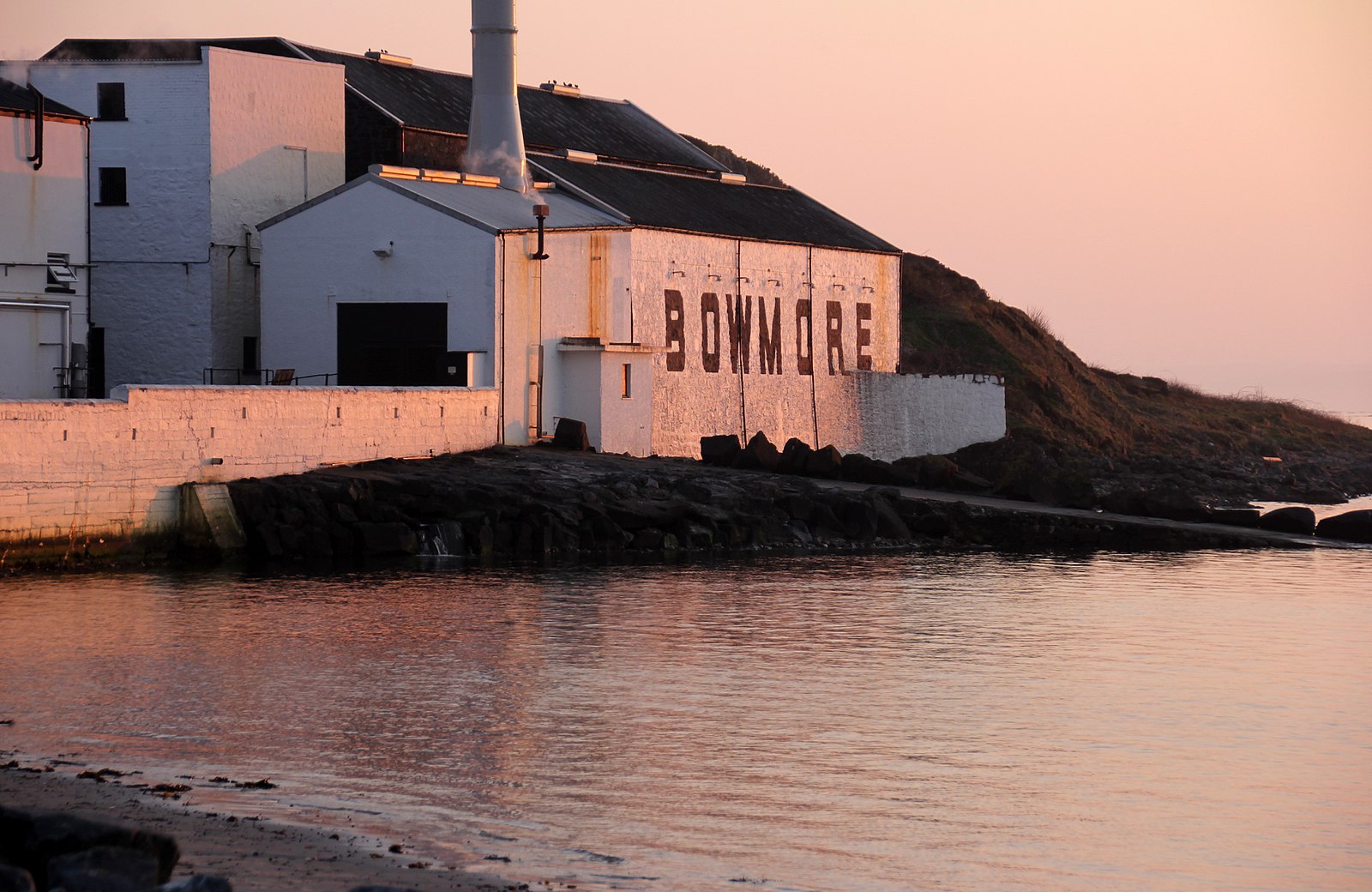 Amazon now has its own whisky made in collaboration with Bowmore

Jeff Bezos is a controversial figure, but the news that his e-commerce giant, Amazon, has released its first single malt whisky still remains an exciting one. The e-commerce titan has collaborated with Islay distillers, Bowmore, to create the Bowmore 19-Year-Old. This is also the Scotch brand’s pioneering 19-Year-Old whisky.

It is not merely the age statement that makes the whisky impressive, but the fact that the liquid is matured entirely in ex-red wine French oak casks from Château Lagrange, a prominent winery in Bordeaux.
“This unique new expression has been patiently aged for 19 years in French oak barriques to impart a richness of flavour that perfectly marries with the gentle peat that has made Bowmore so famous,” said David Turner, the distillery manager from Bowmore.
Prior to this, Bowmore has worked with these specific casks for its 26-Year-Old French Oak whisky, though that comprised a mix of ex-bourbon barrels along with the wine barriques.

As Bowmore hails from Islay, one can expect peat to be a defining characteristic, though the distillers have taken great care to tame the smokiness in order to let notes of honey, orchard fruit and autumn spice shine through. At 48.9 percent ABV, the whisky remains smooth with a long finish that welcomes being drunk neat.
Only 4,500 bottles will be released in key markets like the UK, Germany, Spain, Japan, Italy and France, available via Amazon.com. If you must get your hands on a bottle, plead with a friend in one of those countries because it’s well worth it.

Drinks Whisky Single Malt Whisky Bowmore Amazon
Beatrice Bowers
Features Editor
Beatrice Bowers writes about beauty, drinks, and other nice things. When not bound to her keyboard, she moonlights as a Niffler for novels and can be found en route to bankruptcy at your nearest bookstore. Don't tell her boss.
Drinks Beauty