A beginner’s guide to American whiskey

American whiskey (that’s right, with an ‘e’) appears a less explored avenue of the malted spirit, especially outside its native lands. Ask someone if they like whisky, and chances are they’ll swear fealty to Scotches or Japanese whiskies, even Irish if they’re serious connoisseurs, but rarely do you hear bourbons and ryes getting similar love.

In spite of it being whisky’s slighted sibling, it’s not an entirely dismal prospect. Somewhere in the late 2000s, bourbon started gaining traction alongside the cocktail revival. Some credit the hit AMC series, Mad Men, for bringing the Old Fashioned and the Martini back to the spotlight, but whatever Don Draper’s intense love for the Old Fashioned may have done for cocktail culture, the excellence of bourbon lies entirely in itself.

American whiskies, including bourbons and ryes, are a species of their own. Very much like how Tennessee and the Scottish Highlands are polar opposites, so do their whiskies, both in flavour and production.

Practical education is always necessary when embracing new spirit categories. By that we mean drinking, and drinking a lot of it. If you’d like to experience American whiskies in all its variants, head down to Manhattan Bar any day of the week. The bar recently established an American Whiskey Embassy, featuring a collection of over 150 different expressions, ranging from premium Van Winkle bourbons, Sazerac ryes, to a collectible Blanton’s from 1992. There are even bottles from the pre-Prohibition era within the shelves, making it truly exciting for anyone with a modicum of whiskey knowledge.

The bar also recently bagged Best Nightspot Experience at the Singapore Tourism Awards 2017, so you know its legit.

Before you head down, here’s a quick 101 guide on American whiskey for the clueless. 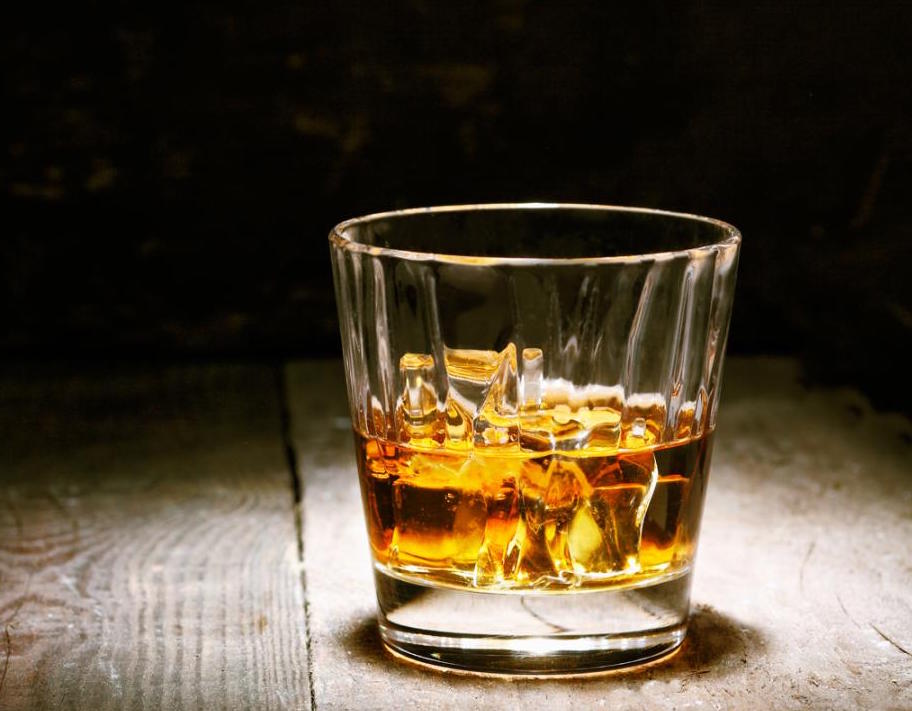 Whiskey is as fundamental to America as wine is to Italy. While it may not be as variegated, American whiskey does fall under certain broad categories — bourbon, rye, Tennessee whiskey, unaged whiskies (such as moonshine), and blends. Quality control laws in America dictate that whiskey ought to be distilled from fermented grains at up to 95 percent ABV, stored in oak for maturation, and bottled at 40 percent ABV or more. 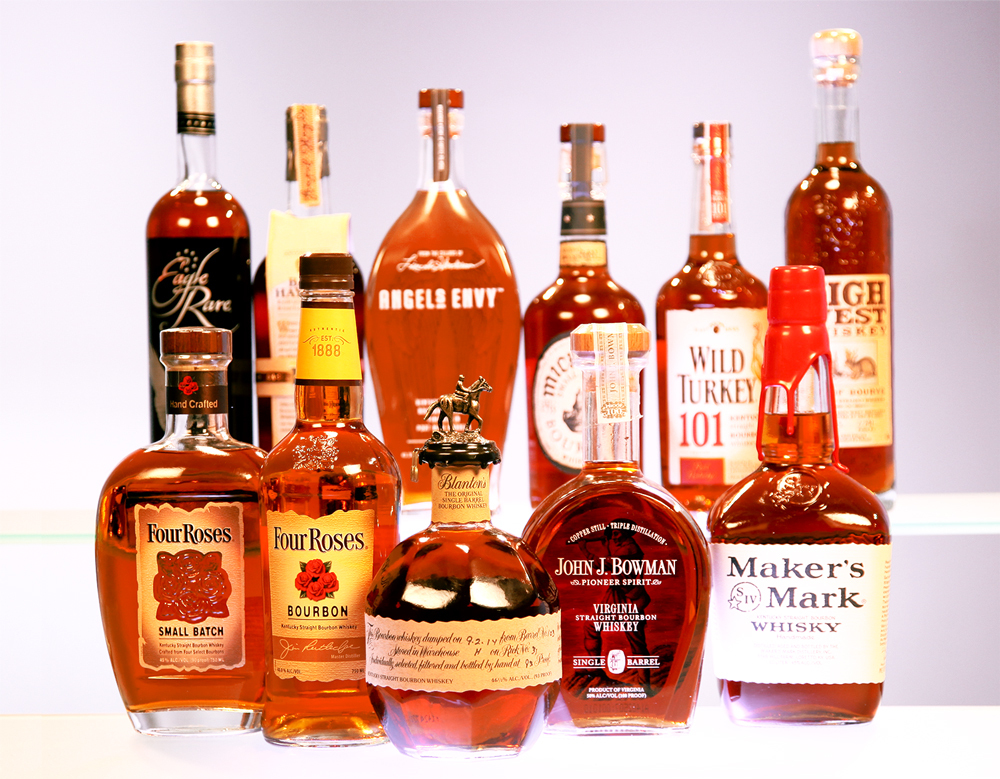 Bourbon is one of the most common and widely produced American spirits. Think Four Roses, Maker’s Mark and the lot. Over 95 percent of bourbon made in America comes from Kentucky, and that has to do in large part with the heritage Kentucky has in producing bourbon. Straight bourbon, however, can come from any part of America as long as it is distilled from at least 51 percent corn, and aged in charred oak barrels — typically made from American white oak — for at least two years. There is no minimum ageing period for bourbon blends. 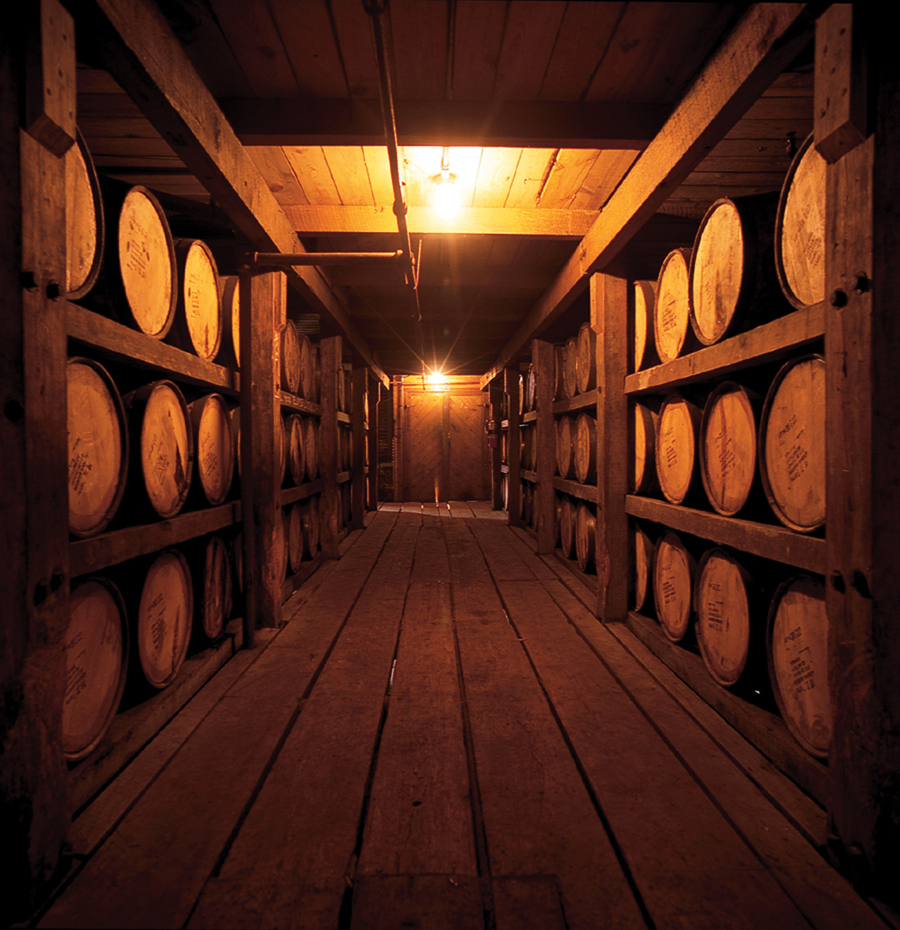 Rye whiskey must be distilled from at least 51 percent rye, which is a form of grass related to barley. This form of whiskey is also matured in charred new oak barrels for a minimum of two years. Rye is a harder, grainier version of bourbon, and is often interchangeable with Canadian whiskey across the border. Famous brands include the highly prized Van Winkle Family Reserves and Sazerac. 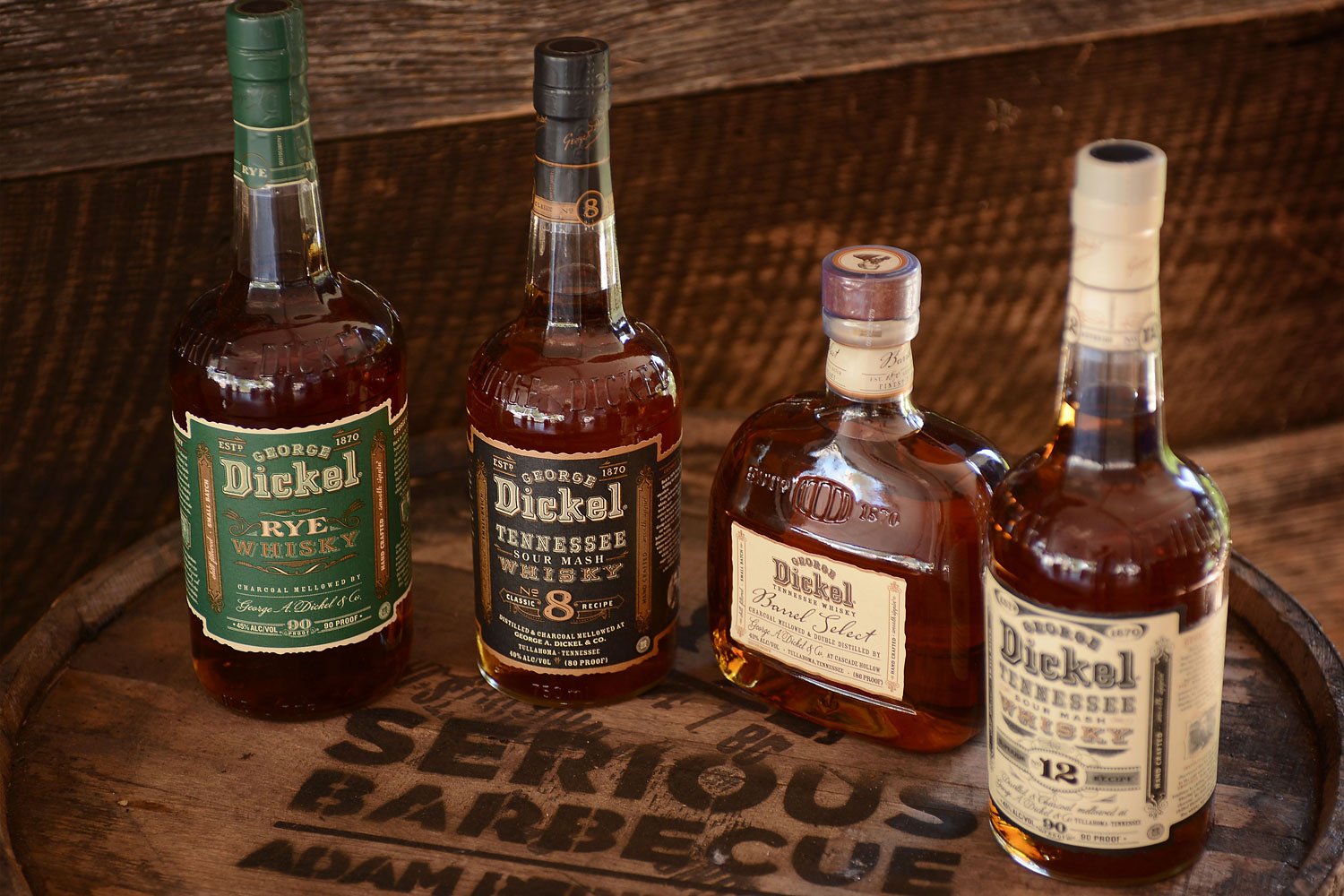 Tennessee whiskey is similar to bourbon, except with a different filtration process. It uses the Lincoln County Process, where whiskey goes through a thick layer of sugar maple charcoal before being barrelled. This step is seen to improve the flavour. Tennessee whiskey must also (and obviously) be produced in the state it is named after. 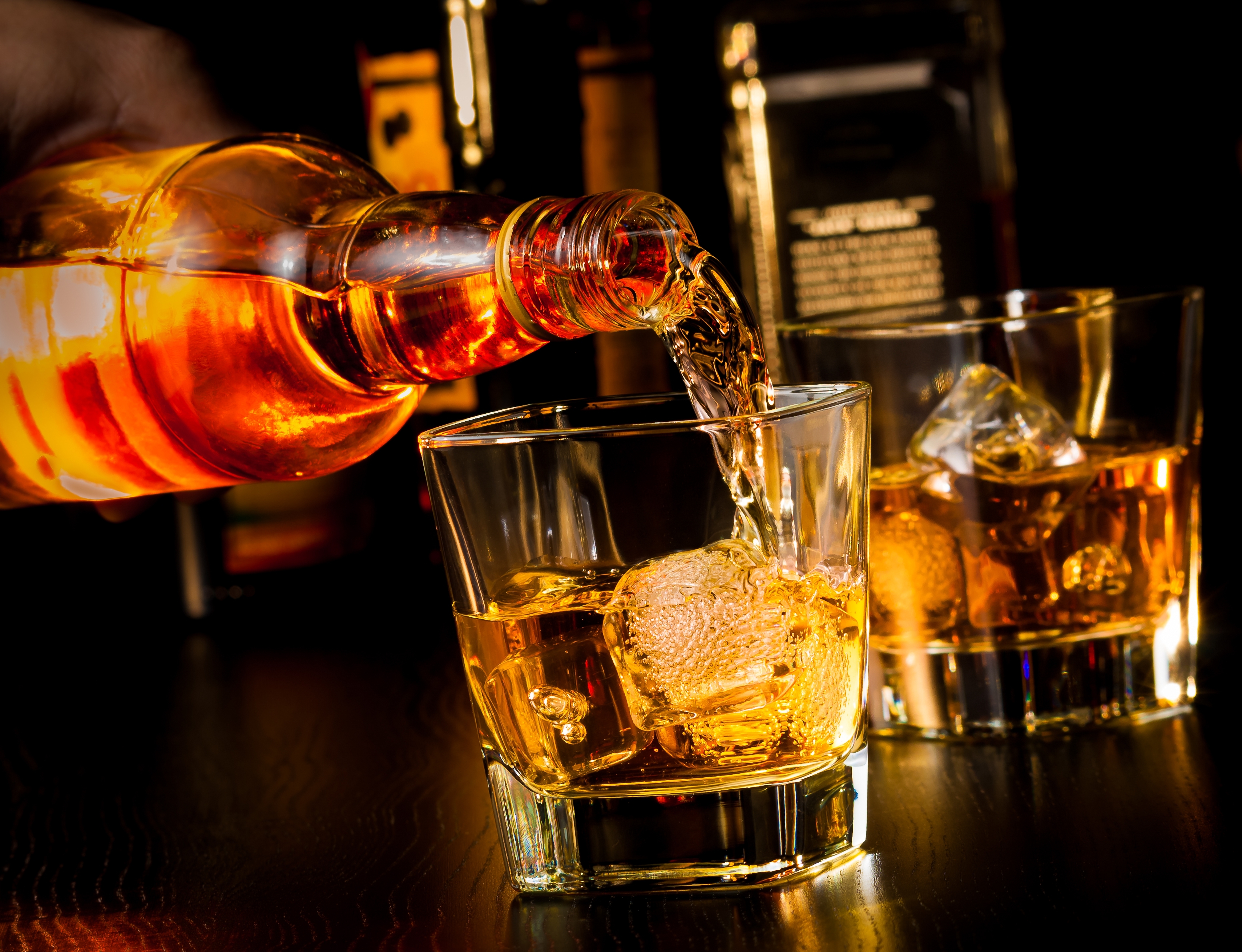 American whiskey is made from a variety of grains, while Scotch is typically made with malted barley, cooked at a lower temperature than American whiskey. Scotch also has a minimum ageing period of three years, and is typically aged in a mixture of European oak or ex-bourbon casks. Taste-wise, Scotch whisky is usually more potent and smooth, with a broad flavour spectrum that spans from fruity to peaty. American whiskies aren’t as diverse flavour-wise. 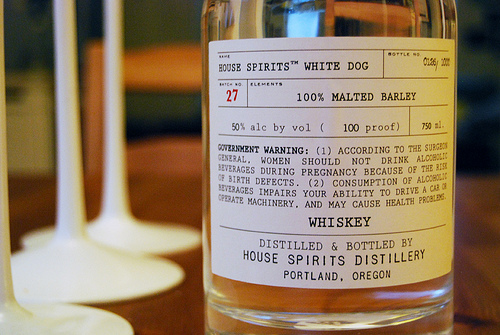 Unaged whiskey, known as white whiskey, also goes by the name “white dog”. The locus of unaged whiskey is moonshine, a clear whiskey produced illegally, with corn mash as its main ingredient. These days, unaged whiskey has shirked its shady historical inheritance and grown into something of a curiosity in the craft spirits industry. On a broader scale, unaged whiskey is simply a whiskey that has skipped ageing, and goes straight to the bottle, in all of its grainy, high ABV glory. Though American alcohol regulations state that whiskey must be aged in oak to be classified as such, the lack of a minimum duration means unaged whiskey can simply be placed in a barrel for a minute before being good to go.

Manhattan American Whiskey Bourbon rye american whiskey embassy manhattan bar sg philip bischoff guide to american whiskey
Beatrice Bowers
Features Editor
Beatrice Bowers writes about beauty, drinks, and other nice things. When not bound to her keyboard, she moonlights as a Niffler for novels and can be found en route to bankruptcy at your nearest bookstore. Don't tell her boss.
Drinks Beauty