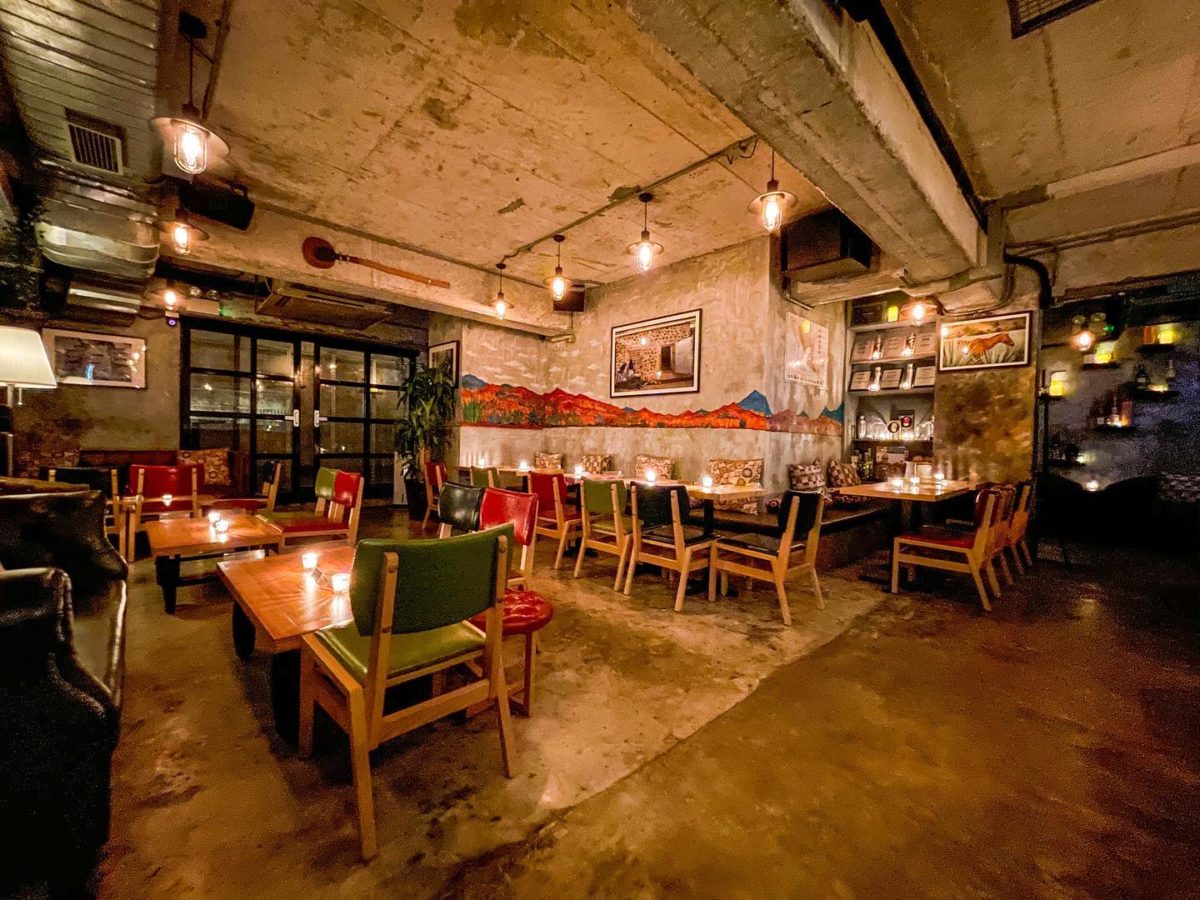 It’s a well known fact that the drinks scene in Singapore stands to be one of the best in Asia — if not the world — with a nightlife scene that’s always full of surprises. The Asia’s 50 Best Bars 2021 list that was just announced is testament to that very fact.

Held virtually again in light of the ongoing pandemic, the annual ceremony was streamed live on Facebook and Youtube to announce the winners. This year, Singapore continues its stronghold on the scene, with a total of 12 bar establishments securing a place on the coveted top 50 list — the highest from any city in Asia followed by Hong Kong with nine.

Local pride and joy Jigger & Pony, which claimed top spot as Asia’s Best Bar for 2020, dropped one spot down to rank 2nd this year. It was Hong Kong’s Coa, a mezcal-centric bar that took the coveted spot this year instead. The establishment offers the city’s largest agave collection with a cool 200 bottles, and its candle-lit, industrial-style space has become a Mecca for spirit enthusiasts who enjoy rare-varietal mezcal and other unsung agave-based liquors.

It’s clear that the competition was seriously stiff this year. The Old Man Singapore fell 20 spots down the list to place 42nd. The Tippling Club, which ranked 17th in 2020, only made it to 36th this year. Meanwhile, Atlas dropped two spots down to 7th.

It’s not all doom and gloom though; 28 Hong Kong Street managed to climb nine spots up to 21st place. No Sleep Club, which won the Campari One to Watch award — which spotlights rising stars in the industry — last year, made a dramatic debut into the list at 8th place. MO Bar, which placed 46th on the list last year, jumped a spot up to rank 45th this year, besides also being awarded the Michter’s Art of Hospitality Award 2021.

The other Singapore bars to make it to the list were Manhattan (6th), Native (14th), D.Bespoke (39th), Barbary Coast (29th) and Sago House (49th), the last two of which made it to the list for the first time.

If we needed any more reason to celebrate, it was also announced that Singapore will be hosting — yet again — the Asia’s 50 Best Bars awards ceremony in 2022.

Outside of the 50 Best list, Penicillin Bar in Hong Kong also bagged the Ketel One Sustainable Bar Award for its commitment to sustainability, ethical sourcing and the wider community. Epic in Shanghai won this year’s Campari One To Watch Award — the first time that the accolade has made it to mainland China — for showing massive potential to break into the main list in coming years. The three-storey cocktail lounge located in Shanghai’s old French Concession has been known for its creative and innovative cocktails that are rooted in an authentic Chinese spirit.

Bannie Kang, co-founder of Mu in Taipei, has also been recognised as winner of the Mancino Bartenders’ Bartender Award for not only showing impeccable technique and creativity, but also for her passion for sharing knowledge and educating budding bartenders.

The past year might’ve brought some unprecedented challenges to the drinks industry, but if there’s one thing that we’ve learnt, it’s that the best bars know exactly how to rise above it to emerge even stronger.

38. The Curator, The Philippines

Drinks Bars best bars Asia's 50 Best Bars 2021
Shatricia Nair
Shatricia Nair is a motoring, watches, and wellness writer who is perpetually knee-deep in the world of V8s, tourbillons, and the latest fitness trends. She is fuelled by peanut butter and three cups of coffee a day.
Motoring Wellness Watches