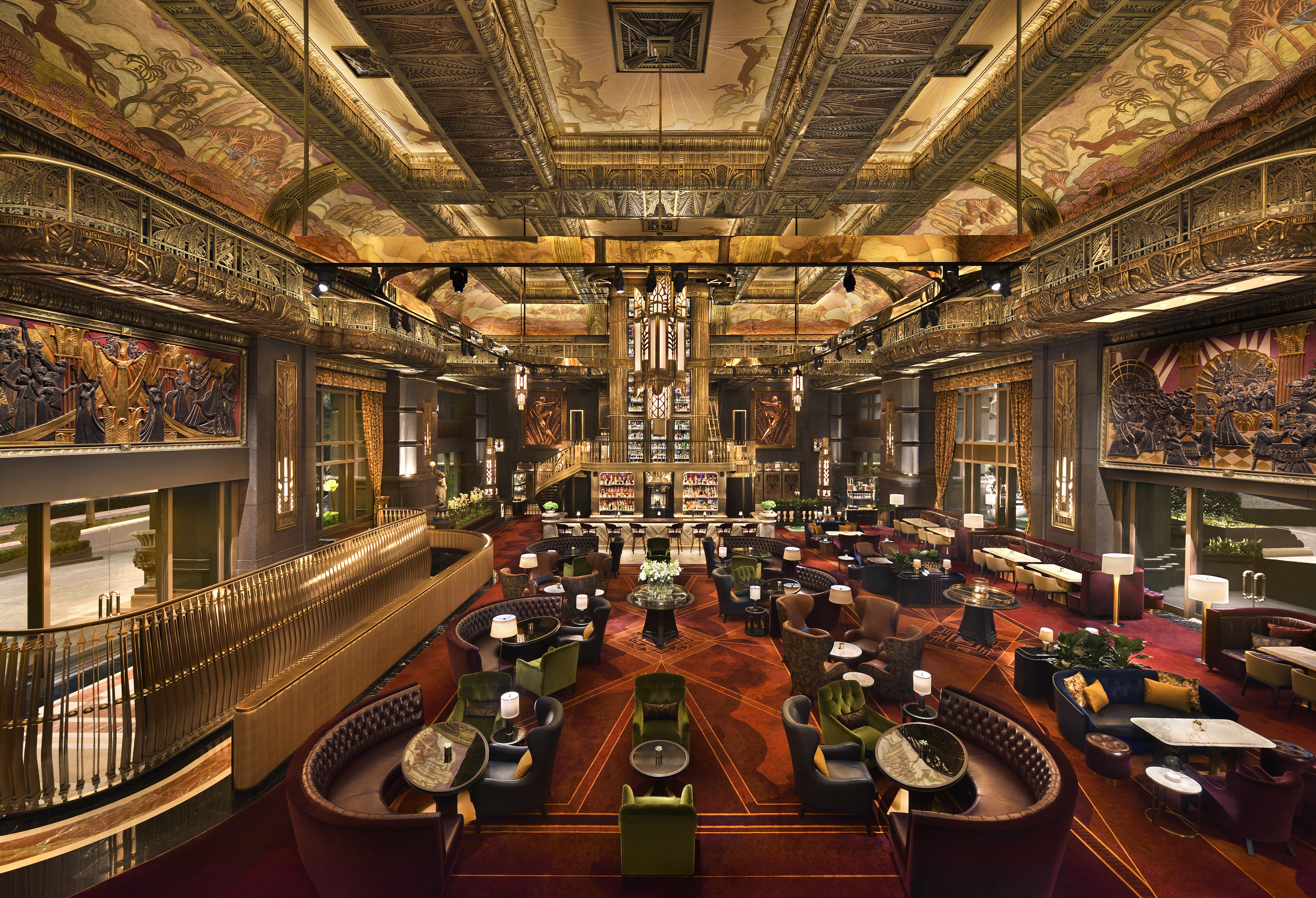 We could all agree that the announcement of the World’s 50 Best Bars 2020 hit a bit differently.

In a time where the world could desperately use a drink, countless establishments have cracked and folded under the pressures of lockdowns and restrictions. Still, those who survived (and are still surviving) deserve to be recognised. The show must go on.

Announced via a virtual live-stream from London last night, the awards this year saw a voting period which only ran from January 2019 to March 2020, when the majority of bars were forced to close due to the pandemic.

This year, The Connaught Bar in London overcame all odds to emerge top in class for the title of the World’s Best Bar, beating New York’s Dante, which took second place and The Best Bar in North America title. Helmed by the well-respected Agostino Perrone, the bar — situated in the five-star The Connaught Hotel — has been a top 10 fixture for the last 10 years. This is the first time it’s made it to the coveted spot.

Further down the road in Mayfair, basement bar Kwant reached No. 6 on the list and was named Best New Opening. No surprise that the brains behind the cocktails is Erik Lorincz, who brought the American Bar to victory in 2017.

Closer to home, the Republic has done well to make us just as proud. Atlas — known for its staggering collection of gin and opulent art deco interiors — inched one spot up to No. 4, surpassing other famed bars Hong Kong’s Coa (No. 8) and Tokyo’s The SG Club (No. 10) to become Asia’s top-ranking bar from Asia.

Jigger & Pony, which entered the list at No. 29 last year, has also managed to debut in the top 10 this year at ninth position. The newly-reopened bar at Amara Hotel has been at the forefront of cocktail-making since its inception in 2012, with an emphasis on reinventing classic cocktails with a fresh twist. The trendy bar also clinched top spot on the Asia’s 50 Best Bars list earlier this year.

Meanwhile, Manhattan fell three spots to be placed at No. 14, Native fell six spots to rank 18th, and The Old Man Singapore moved 20 spots down to No. 58. Now that Operation Dagger has shuttered its doors, the Ann Siang Hill establishment didn’t make the list.

“We at 50 Best hope that the announcement of The World’s 50 Best Bars 2020 will act as a show of strength for the global bar community,” said Mark Sansom, Content Editor for The World’s 50 Best Bars. “It displays to the world that even in the face of the ever-shifting challenges and restrictions being thrown at them, bars are still doing everything that they can to continue to provide great hospitality experiences. As we move into the next stages of international recovery, it is vital to get the message out that bars are open for business and ready to receive guests safely and securely.”

Drinks Cocktails World's 50 best bars 2020
Shatricia Nair
Managing Editor
Shatricia Nair is a motoring, watches, and wellness writer who is perpetually knee-deep in the world of V8s, tourbillons, and the latest fitness trends. She is fuelled by peanut butter and three cups of coffee a day.
Motoring Wellness Watches Beauty Style
Sign up for our newsletters to have the latest stories delivered straight to your inbox every week.

Whisky or whiskey? Here’s your complete guide to the coveted spirit

Perfume Trees Gin is everything about Hong Kong in a bottle