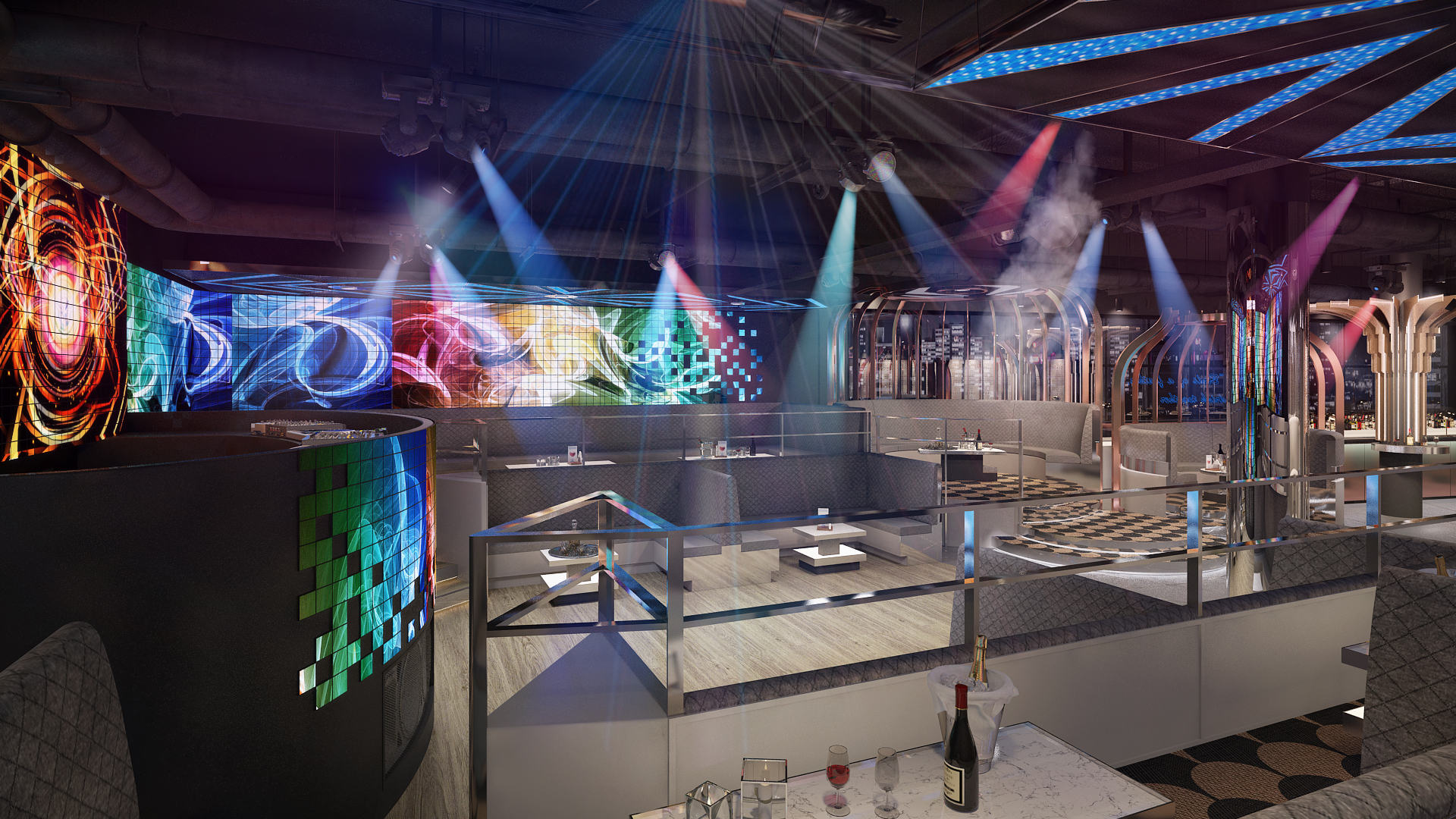 New clubs have been surfacing in Singapore since September, with AVRY being the latest one to join the pack. The name, a play on “aviary”, is a telling hint to the avian-themed club that’s slated to open at Millenia Walk on 15 December this year.

The 6,000 square feet space features a club next to a cocktail bar, Hairy Canary. It is the brainchild of four local entrepreneurs with an established portfolio that includes Ultra Singapore, Mink, Filter and one Michelin-starred The Kitchen at Bacchanalia. In a press statement, the owners said the club’s concept was inspired by the phrase “birds of a feather flock together”.

“AVRY, much like a bird sanctuary, is where we want people to feel safe and at home,” one commented.

The club begins with an Instagrammable passageway of lit mirrors that lead to the entrance. An 11-m long bar, ornamented with gold orbs stands across a neon sign that proclaims “good girls are bad girls that never get caught”. Its all very trendy, but the theme is most striking at the lounge-style couches that flank the main area.

Four gold bird cages encircle the spacious VIP booths, perfect for hosting private celebrations. There is also the first ever Dom Pérignon VIP Lounge Booth in the region at AVRY, constructed from hundreds of the label’s champagne bottles.

One of the most appealing pillars that hold up AVRY is its sound system, as well as the hip-hop, R&B music open format music that booms through its state-of-the-art speakers, powered by Void Acoustics, the team responsible for Ultra Singapore. Since the recent demise of Refuge and Cherry, local nightlife sorely lacks a place that grips with these genres, until AVRY. We visited the club for the private launch, where the music switched from  TLC and Fugees to Ne-Yo and Kanye West. It’s a mix of early 00s and late 90s music crafted to incite nostalgia and get you moving.

The club will have its official launch this Friday, starting at 10 p.m., with notable Dutch DJs Dannic and Dyro taking the decks.