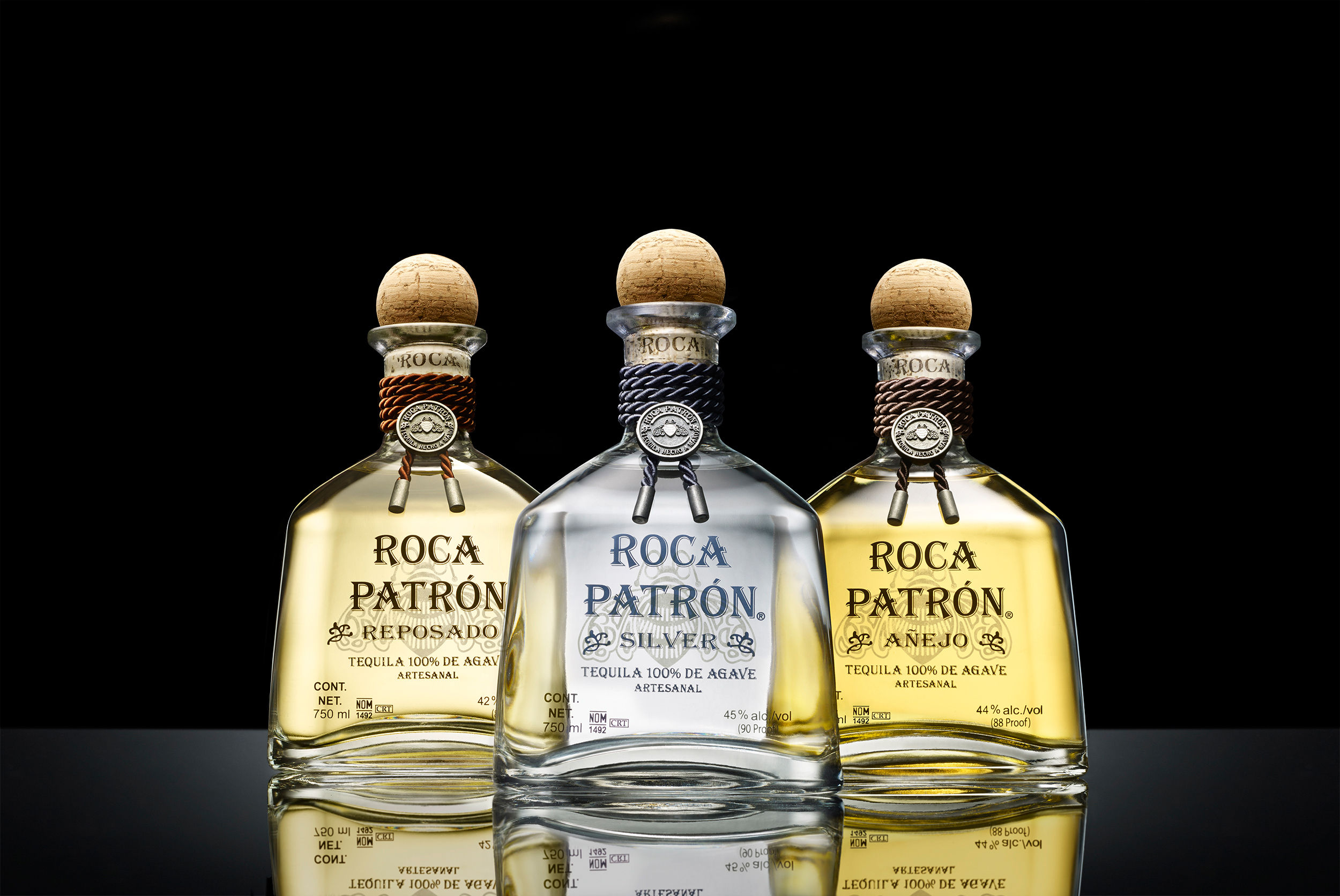 We’ve charted how tequila will continue its ascension in 2018, and nothing solidifies that fact more than the news that Barcardi Limited will be purchasing Patrón Spirits International at a valuation of S$6.72 billion (US$5.1 billion). This signifies complete acquisition of the company beyond the 30 percent minority stake Barcardi has held in Patrón since 2008, and heralds one of the biggest moves in the liquor industry in recent memory.

Patrón stands as one of the most iconoclastic, high-end tequila companies on the market, with a broad range of non-aged, aged and flavoured tequilas. Its entrance into the spirits conglomerate’s portfolio makes it the third premium tequila brand under the Bacardi umbrella, next to Cazadores and Corzo.

The press statement on the purchase cites that Patrón was borne out of the desire to create a “simply perfect” tequila. The 100 percent Weber Blue agave spirit attained a global presence even before the fever for Mexican spirits spread internationally, in part thanks to acute marketing and business sense of its co-founder, John Paul DeJoria. For a long time, Patrón was a name synonymous with the spirit category, and its appearances on popular hip-hop tracks like Drake’s “One More Time” and Jamie Foxx’s “Blame It” further cemented that status.

Pop cultural tidbit aside, the union of these two giants will make Bacardi the top spirits company in the “super-premium segment in the US and the second largest spirits company in market share by value” in the continent, according to data by the International Wine and Spirits Research group.

CEO of Bacardi Limited, Mahesh Madhavan, also declared: “Adding Patrón to the Bacardi portfolio creates a tremendous opportunity for the brand outside of the United States as Bacardi’s international distribution network will help grow Patrón around the world, increasing scale in the US and globally.”

As Chamillionaire so eloquently put it, we guess the world may never stop “poppin’ bottles of Patrón”.

Patrón Tequila tequila bacardi patron bacardi rum rise of tequila
Beatrice Bowers
Features Editor
Beatrice Bowers writes about beauty, drinks, and other nice things. When not bound to her keyboard, she moonlights as a Niffler for novels and can be found en route to bankruptcy at your nearest bookstore. Don't tell her boss.
Drinks Beauty
Sign up for our newsletters to have the latest stories delivered straight to your inbox every week.