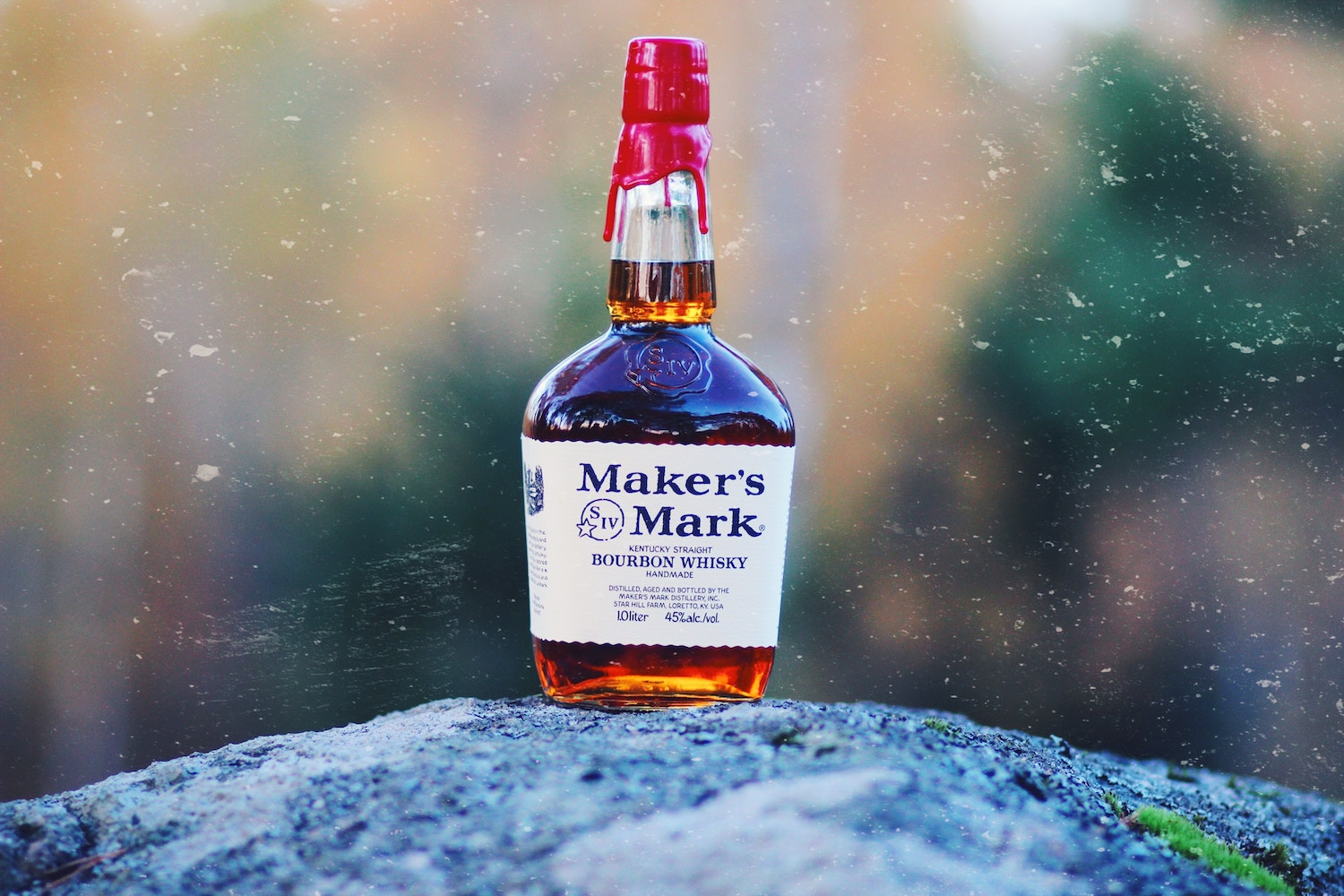 Beam Suntory is a name attached to a slew of famed liquor labels, spanning Japanese whisky classics like Yamazaki, Hibiki and Hakushu, to Scotch labels Laphroaig and Bowmore. As one of the biggest parent companies in the world’s spirits market, its no surprise that it is stepping up to meet the boom of digital retail with the launch of its first online shopping platform, the Beam Suntory Flagship Store.

Hosted on Lazmall, an arm of the e-commerce platform, Lazada, the Beam Suntory Flagship Store features an extensive portfolio of the brand’s wares, spanning whisk(e)y, bourbon, rye, gin, vodka and more. Competitive prices, a broader spread of options, Lazada perks and next-day delivery are all part of the package when shopping on the Beam Suntory Flagship Store rather than brick-and-mortar third-party stores. Plus, it’s established just in time for the festive season.

In celebration of the store’s debut, Beam Suntory has introduced its latest groundbreaking spirit, Legent, an East-meets-West union between traditional Japanese whisky-making recipes and Kentucky bourbon. This whisky is aged in wine and sherry casks, then blended with straight Kentucky bourbon, offering drinkers a smooth, complex profile that encapsulates the saying, “best of both worlds”. Enjoyed neat, on the rocks or as a base for cocktails, Legent is also incredibly versatile.

Legent will retail for S$95 on the Beam Suntory Flagship Store.

Drinks Beam Suntory
Beatrice Bowers
Features Editor
Beatrice Bowers writes about beauty, drinks, and other nice things. When not bound to her keyboard, she moonlights as a Niffler for novels and can be found en route to bankruptcy at your nearest bookstore. Don't tell her boss.
Drinks Beauty