Food & Drink
Where to drink in Ubud, the locus of Bali’s thriving cocktail scene
Share this article
Next article 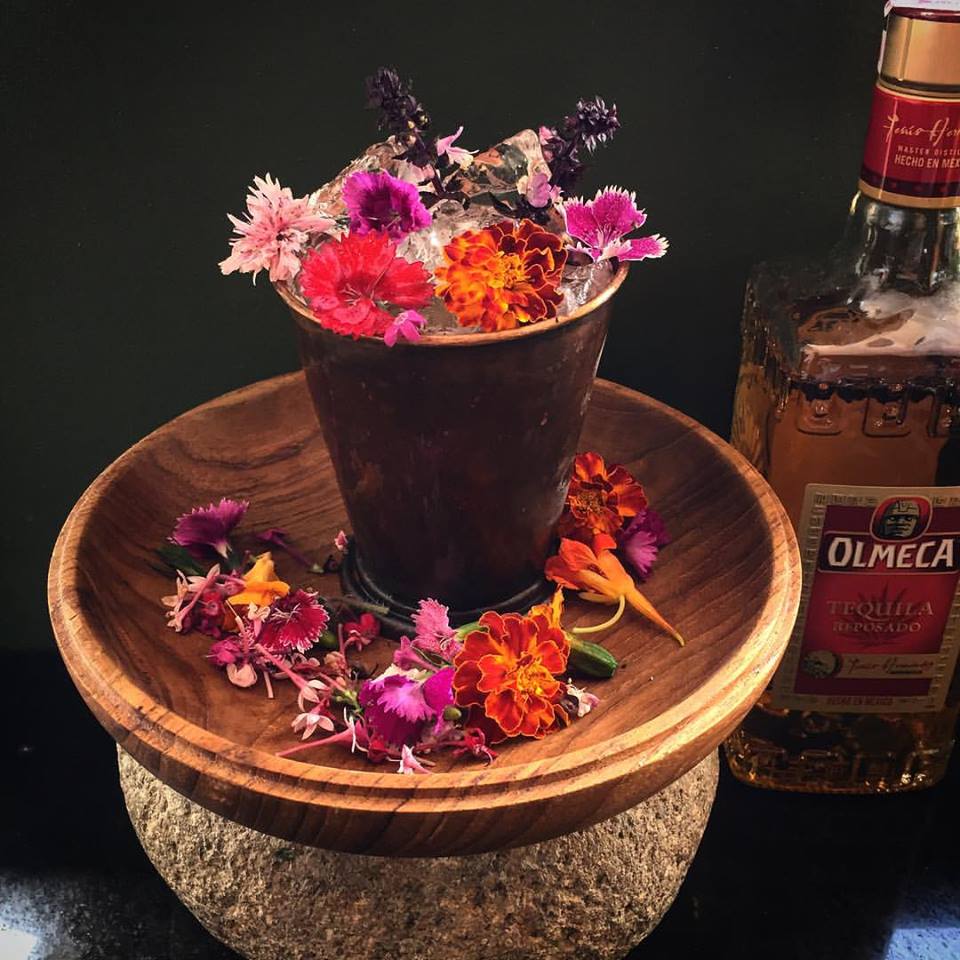 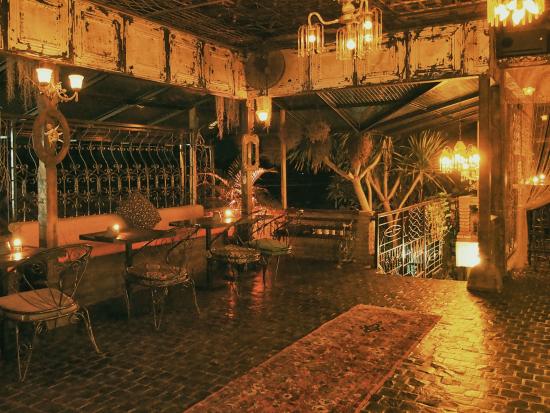 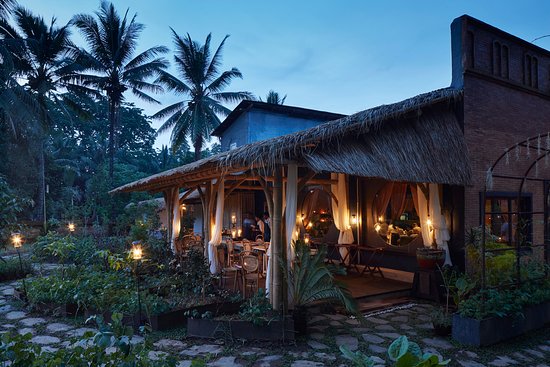 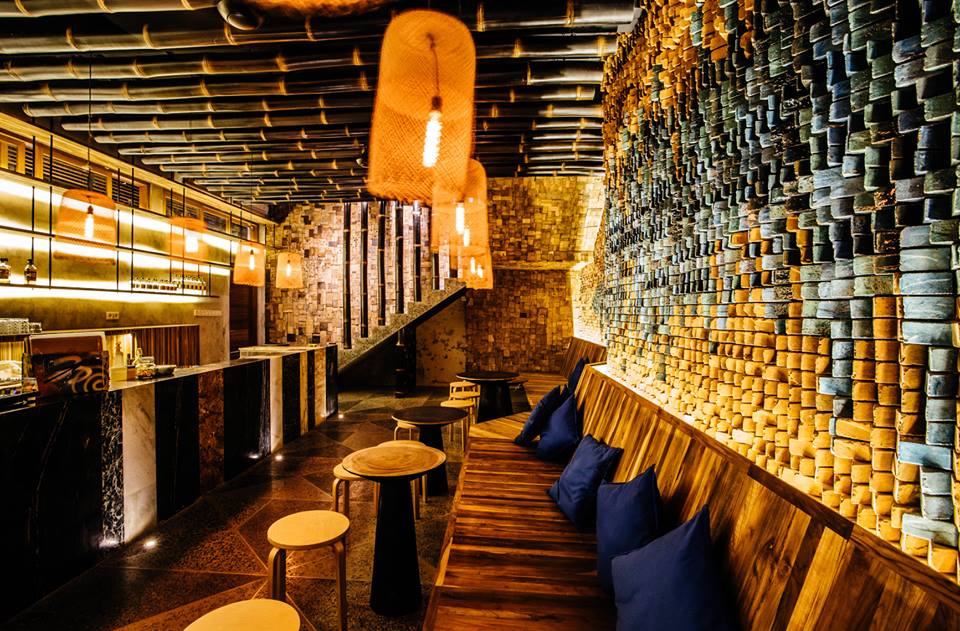 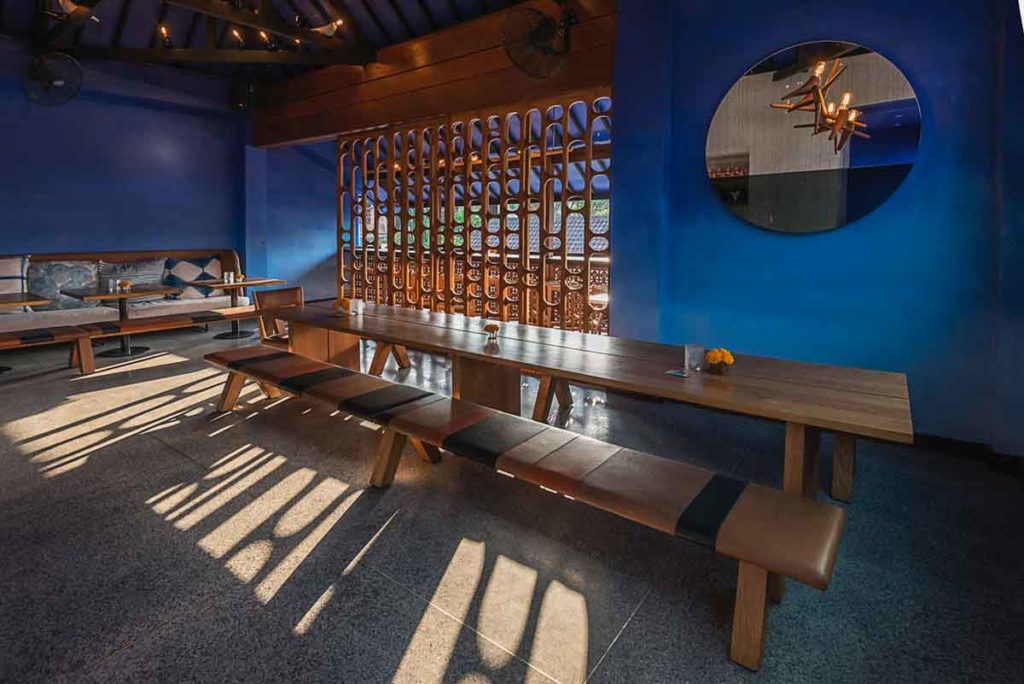 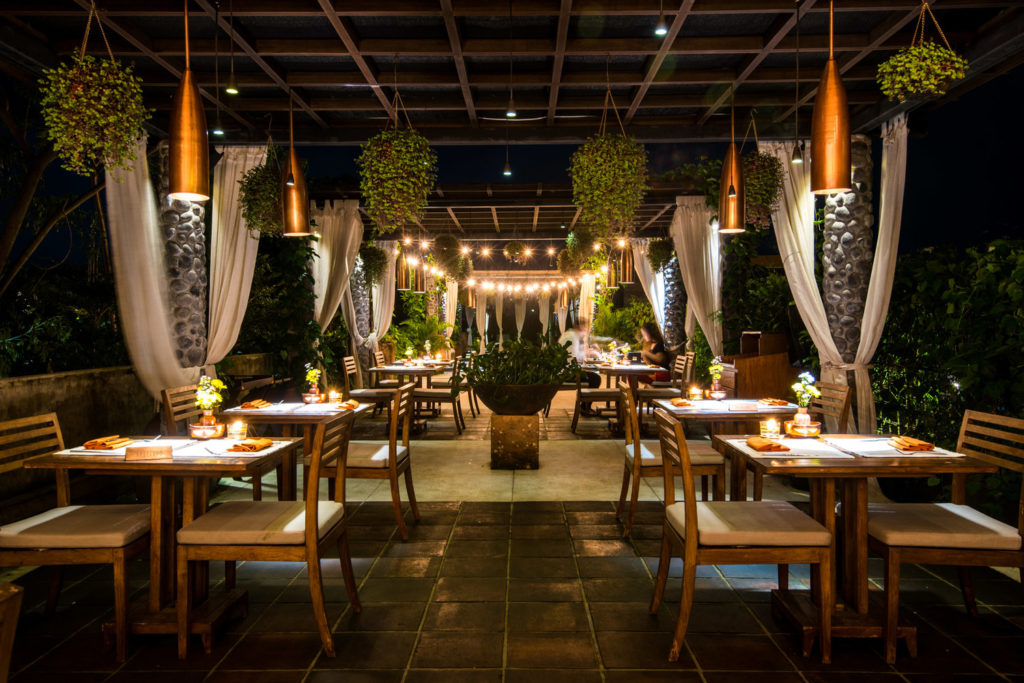