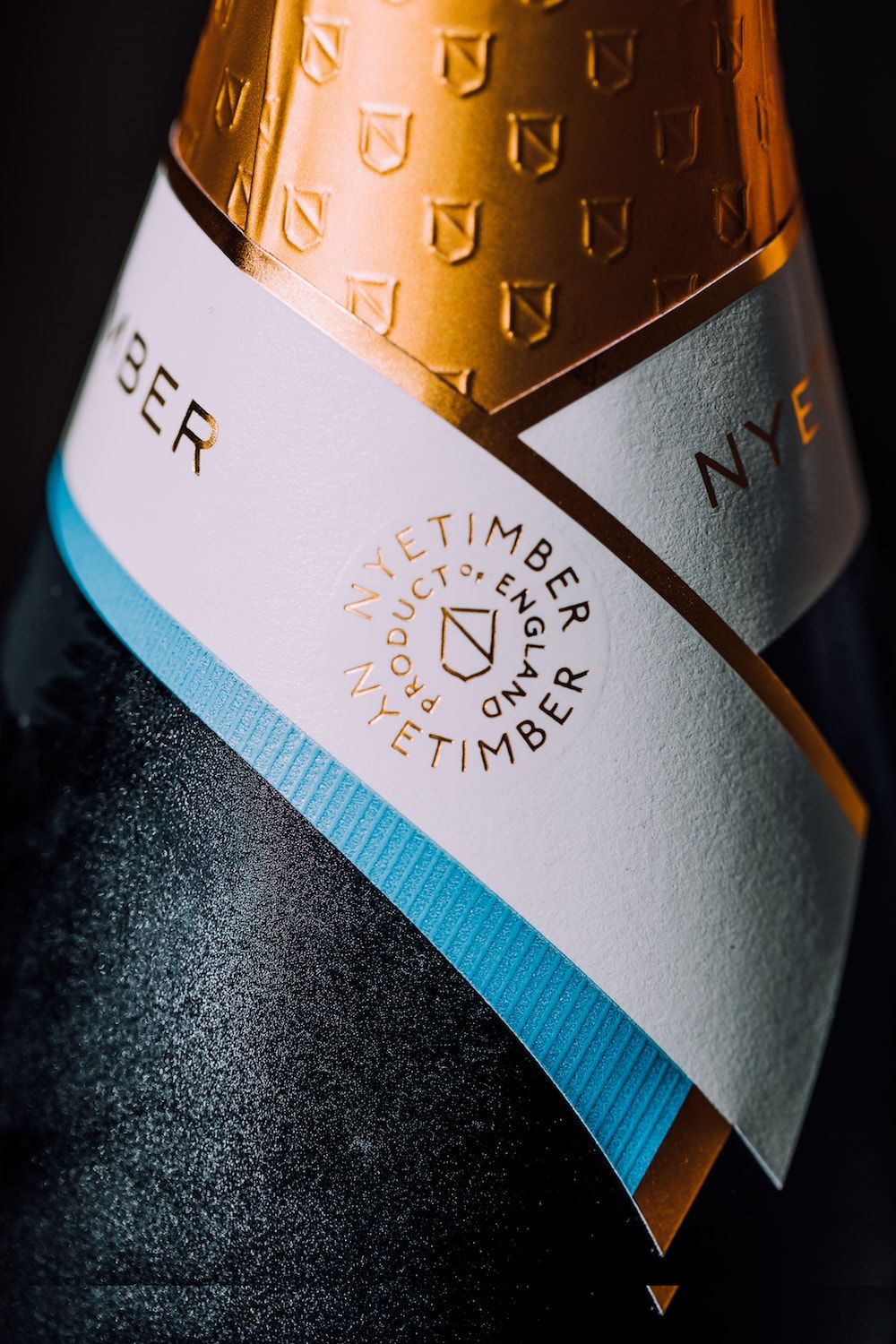 The French did not invent sparkling wine. Take a minute to let that statement sink in, given how bubbly has always been synonymous with Champagne (both the region and the beverage). Even beyond that appellation, there is crémant, the broader umbrella term for French sparkling wines. France has declared ownership over the category since 1697, when the monk Dom Pérignon purportedly discovered champagne making, but the origins of the method are far more English.

In 1662, about 35 years prior to Pérignon’s invention, a scientist in England named Christopher Merrett recorded the English practise of secondary fermentation being used to make wines in the nation. Though France has popularised sparkling wines and taken the category to its zenith, England remains the one to thank for pioneering the invention.

Fast forward to about 350 years later, and English sparkling wines are coming out of obscurity. Once the domain of drinkers in the know, England is giving France a small run for its money by bringing its sparkling wines to the mainstream.

English sparkling wines are primarily terroir-driven, flaunting the nuances of a particular plot and its influence on the product. While most of the English winemakers adhere to the classic trio of pinot noir, pinot meunier and chardonnay, the uniqueness of the land gives the resulting beverage an entirely different profile than those you find in France. So much so that British produce have swept up awards across the world at global competitions, including the International Wine & Spirits Competition (IWSC).

If that isn’t enough cred for you yourself a break from champagne and branch out into the world of British bubbly, we don’t know what is. To get started, here are some brands of English sparkling wines we’re particularly fond of. 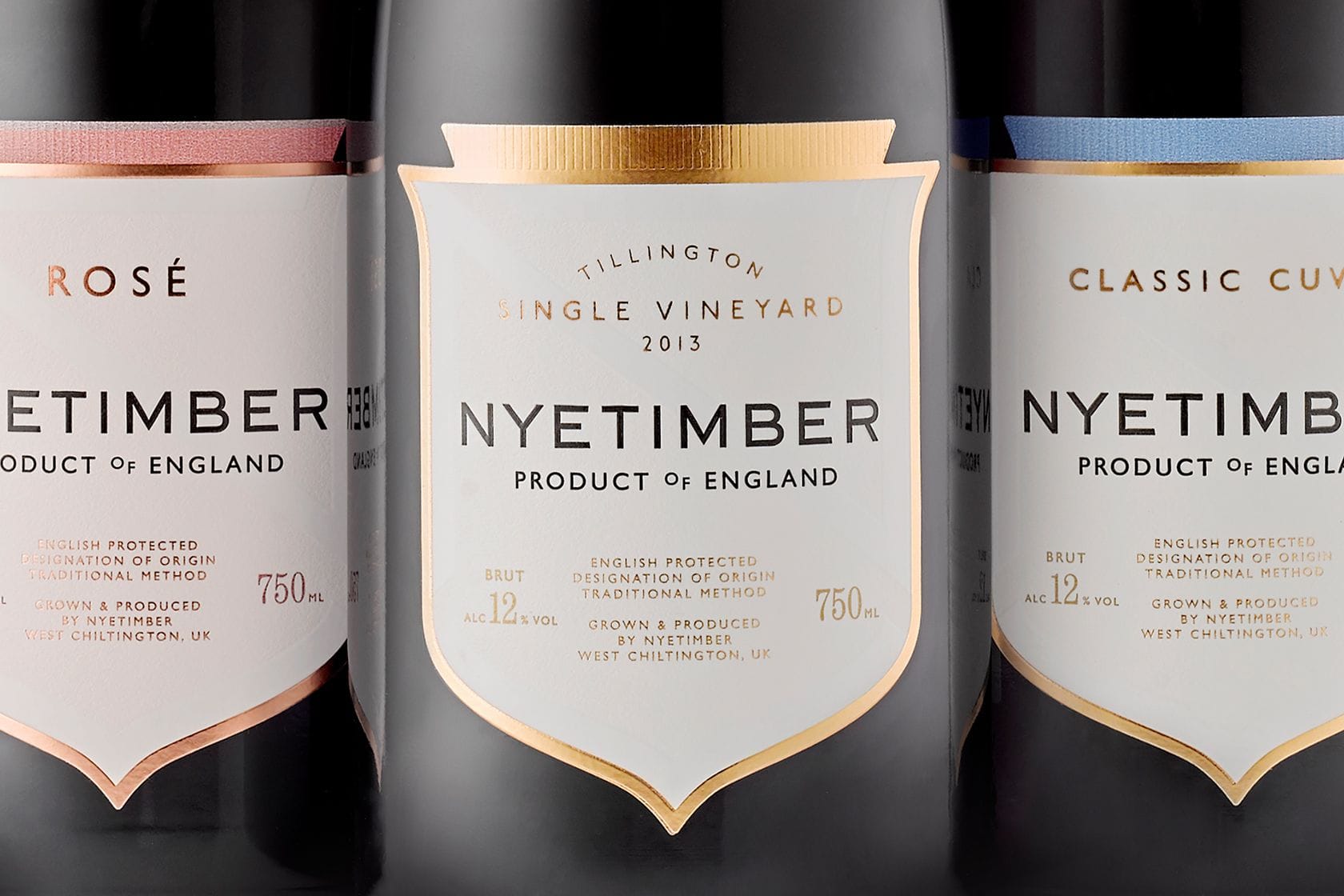 West Chiltington estate Nyetimber has pioneered the modern wave of English sparkling wines, and they have achieved global acclaim for their produce. Dedicated to sparkling wines made from 100 percent estate-grown pinot meunier, pinot noir and chardonnay, Nyetimber is a fantastic and locally-available foray into the world of British bubblies. We recommend their Classic Cuvée, but if you want to take it a notch up, Nyetimber releases Blanc de Blanc vintages that truly sets the brand a cut above. 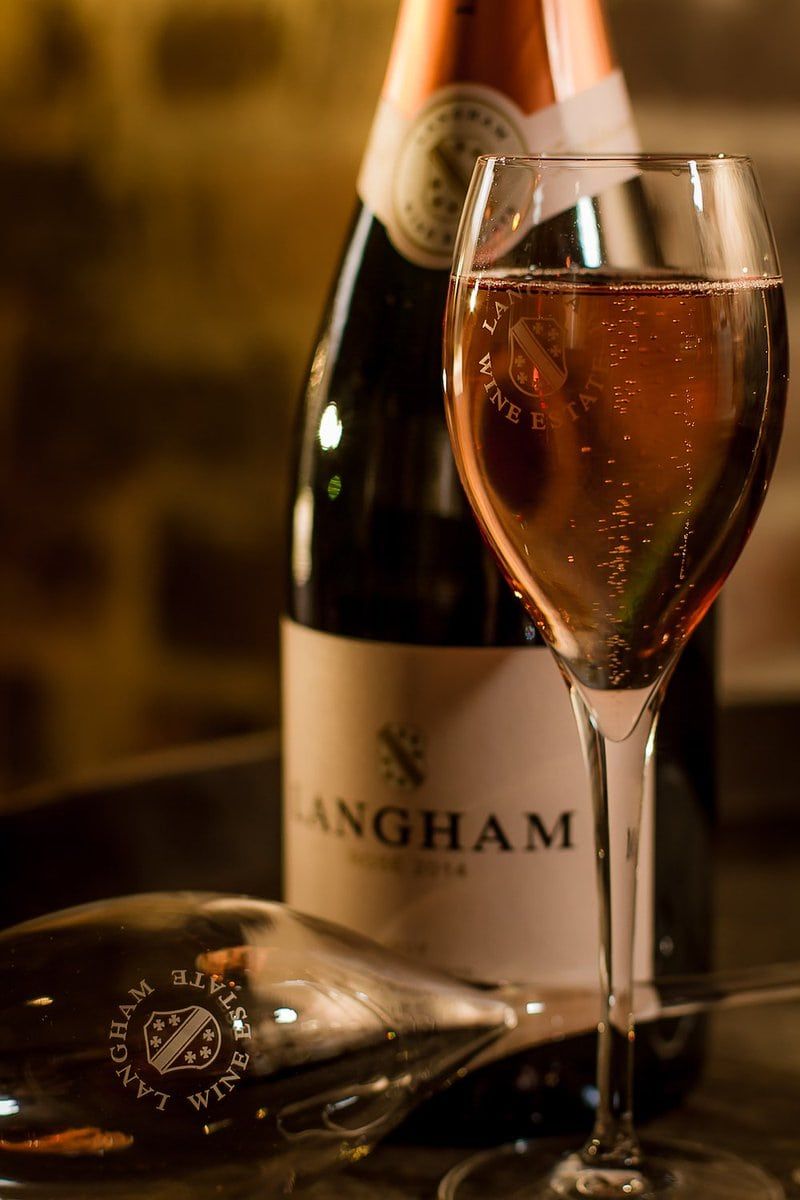 Langham Estate is the purveyor of vegan single vineyard wines from Dorset, and each of their vintages is produced with minimal intervention. Langham Estate also takes great care to stay true to the artisanal spirit of winemaking, as all grapes are picked by hand and the wine undergoes secondary fermentation in the bottle, as tradition calls for. What really makes Langham Estate stand out is the striking combination of buttery brioche and crisp acidity in their champagnes, a mark of the chalk soil on the estate.

Wiston Estate brands itself as the Côte de Blancs of England because the estate is located on chalky slopes with a terroir similar to its Champagne counterpart. The organic estate breaks the mould from your usual British sparkling winery by making a Blanc de Noirs 2010 vintage, created with barrel-fermented pinot noir aged on its lees for five years. This particular expression won Top Sparkling Wine at the Wines of Great Britain Awards in 2018, so you know it’s beyond quality. 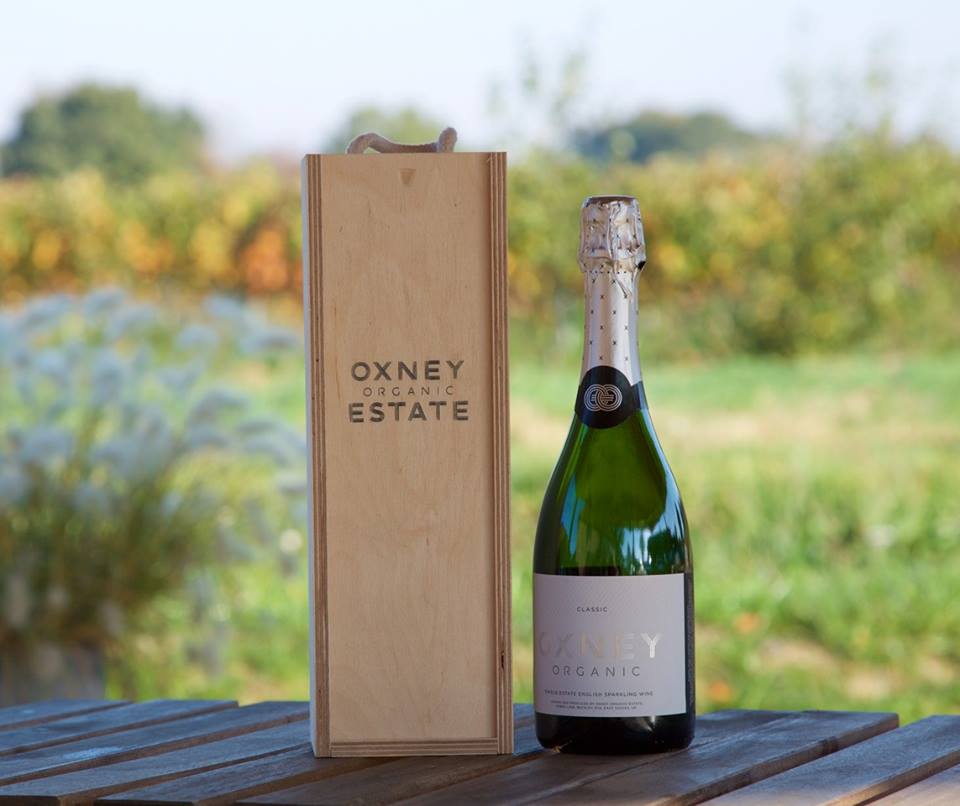 Oxney stands as the largest organic vineyard in the U.K., and their sparkling wines are a testament to why minimal intervention wines are experiencing such a rise at the moment. Their Classic vintage has an unparalleled floral freshness and touches of stone fruit to give the wine depth — it’s perfect to sip on no matter if it’s a celebration or after a long day to treat yourself. 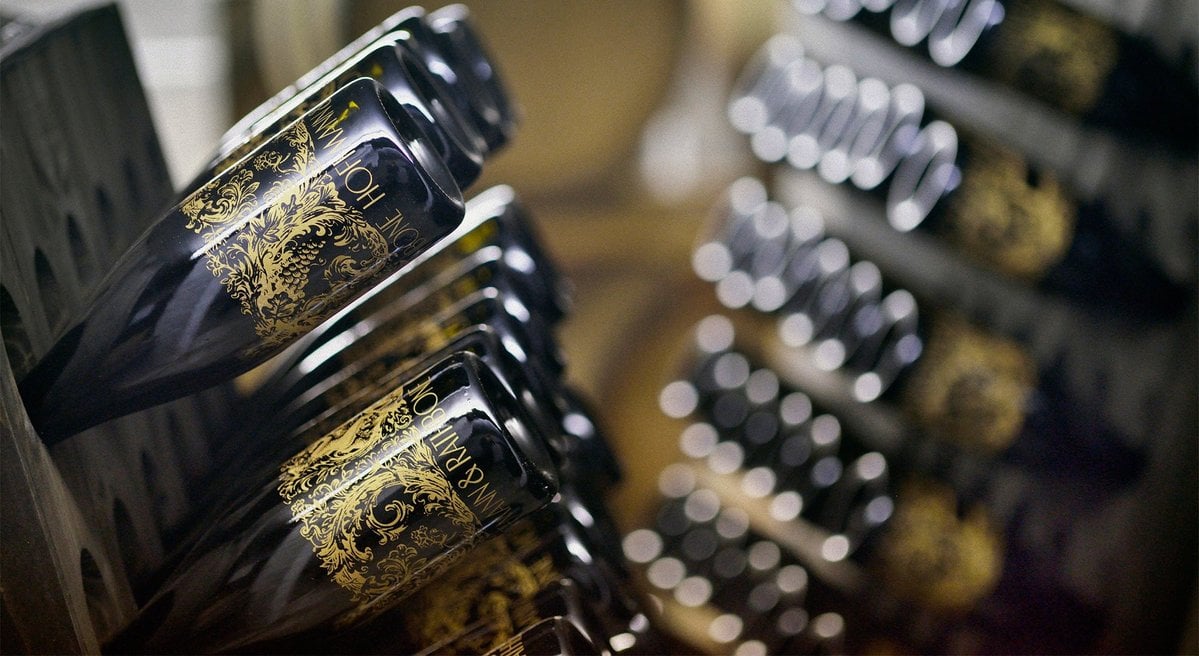 Sussex-based boutique winery Hoffman & Rathbone have bottles that instantly jump off from the shelves. These seriously classy beauties are a reflection of the elegant wines within, reaching its fullest expression with the house’s Blanc de Blancs 2011 vintage, which sings with bold notes of citrus and cream. This is one to have for your special occasions.

Drinks english sparkling wines
Beatrice Bowers
Features Editor
Beatrice Bowers writes about beauty, drinks, and other nice things. When not bound to her keyboard, she moonlights as a Niffler for novels and can be found en route to bankruptcy at your nearest bookstore. Don't tell her boss.
Drinks Beauty
Sign up for our newsletters to have the latest stories delivered straight to your inbox every week.