10 izakayas in Singapore that will transport you to Japan

Japanese bar culture goes one of two ways — there are the starched-collar cocktail institutions, typically found in Tokyo’s chi-chi Ginza district, where stellar drinks come to you crafted in meticulous Japanese fashion, and then there are izakayas, the rowdy, dynamic sibling who is just here for a good time, tie-loosened and hair down.

Izakayas are to Japan what tapas bars are to Spain and Irish pubs are to Ireland. Dating back all the way to the Edo era, these vibrant, ramshackle institutions offer sake, beers, highballs and casual bites to patrons, all in the name of assuaging the toil of the day that came before. The humble izakaya concept has spread beyond Japan’s borders to all corners of the globe, which means you no longer have to take a flight to enjoy being pleasantly tipsy on warm sake, breathing in the fumes from a binchotan grill as you shovel skewer after skewer of yakitori in your mouth.

In Singapore, izakayas are aplenty, ranging from those to stick to the Japanese blueprint and others that branch out into cocktails and fusion bites. Here are our favourites. 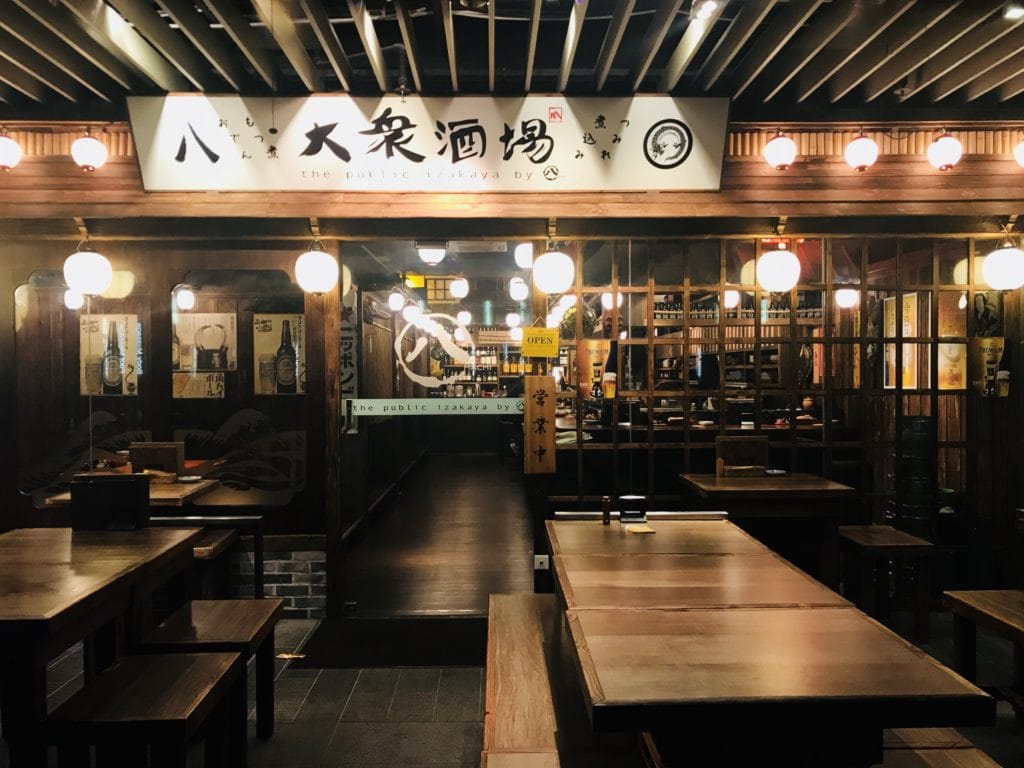 Since 2013, The Public Izakaya has appeased many a thirsty customer in its Tras Street confines. Run by the folks behind Hachi Restaurant, The Public Izakaya sticks to the DNA of the traditional izakayas one finds in Shimbashi and Yurakucho in Tokyo, complete with a selection of Japanese beers and sakes, as well as affordable bar bites to ensure you leave happier than you came in. Walk through Uma Uma Ramen in the basement of Forum The Shopping Mall and you’ll step into Horse’s Mouth, one of the longest-standing hidden bars that offers all the charm of an izakaya, with top-notch cocktails and ramens parked alongside sinful bar bites made with produce from Toyosu market, flown in twice a week. The sake collection here is also carefully sourced from all around Japan, including obscure brewers from regions rarely ventured, so take note, sake enthusiasts. 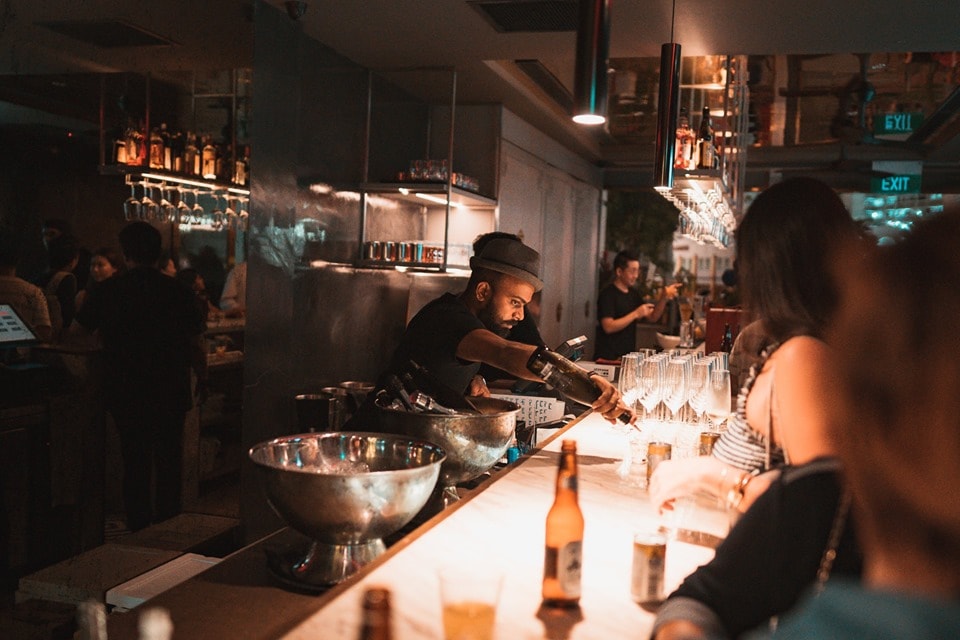 Izy Fook’s tongue-in-cheek name (meaning “together we prosper” or yi qi fu in Mandarin) is the perfect moniker for an equally inventive concept that blurs all the vibes of a Japanese izakaya with classic hawker dishes reinvented, as well as Cantonese roast meats. Run by 98.7FM DJ Sonia Chew and the folks behind Roast Delight along Old Airport Roast, Izy Fook’s spacious 50-seater confines are where you’d want to be on a Friday night. 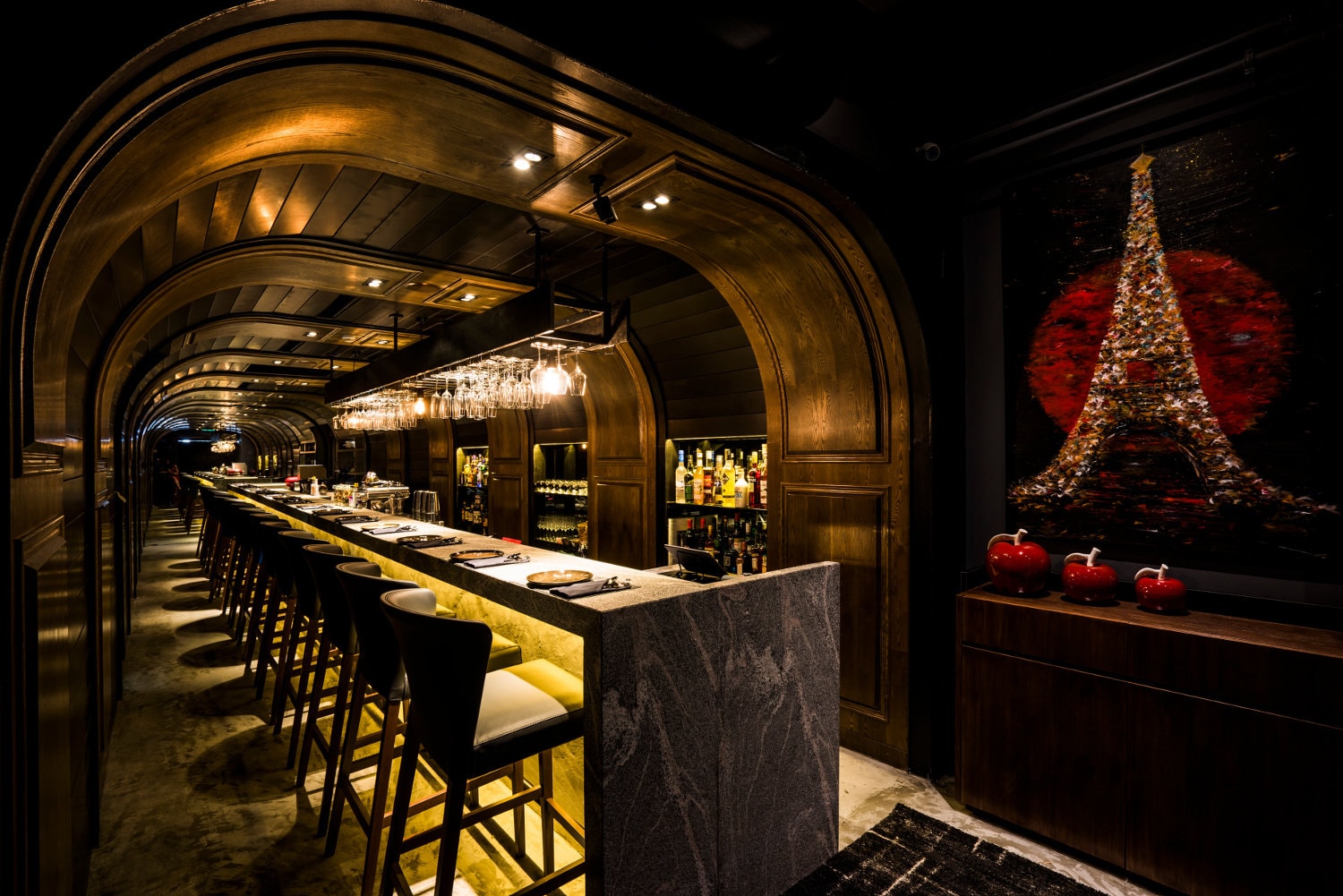 French-Japanese cuisine is the name of the game at Le Binchotan. The mod-izakaya takes the concept further by preparing its menu on a binchotan-fired grill, binchotan being a prized type of charcoal that imbues each umami bite with a smoky depth, best paired with the bar’s omakase cocktail option. Be sure to enter via Gemmill Lane, though the izakaya is situated on Amoy Street. [Temporarily closed]
Neon Pigeon was one of the pioneers the modern izakaya in Singapore and has gone strong since its opening in 2015. Its charged atmosphere, once the sun goes down, makes it an after-hours favourite for dinner and drinks in the Keong Saik area, where a selection of big and small plates, as well as cocktails and Japanese beers,  await. 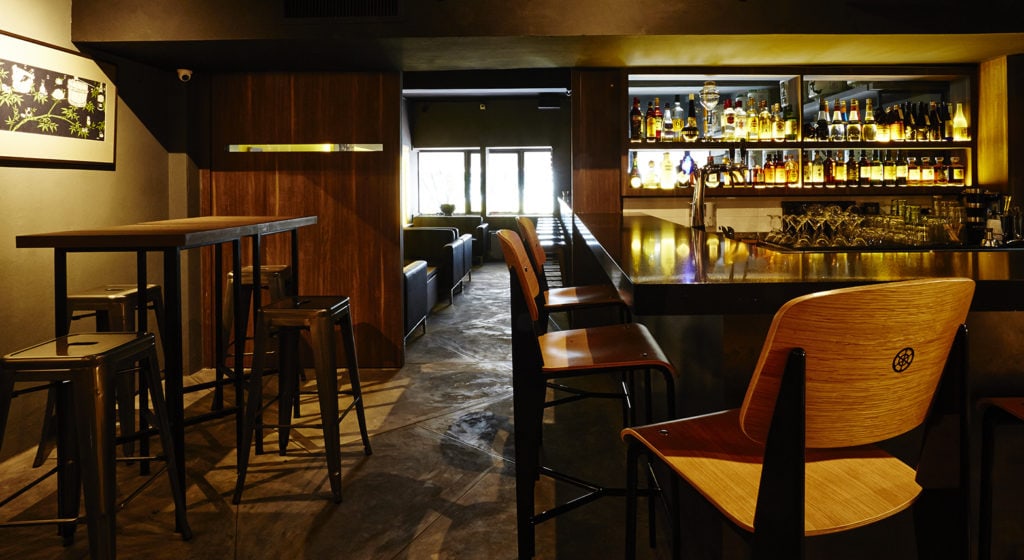 Boruto, which has no association with the character from Naruto, is a Japanese tapas and sake bar that pairs Japanese-fusion food with an extensive menu of sakes, naturally, with wines, champagnes, sochus and beyond. For teetotallers, Boruto is also one of the few izakaya-style concepts with crafted non-alcoholic cocktails to accommodate your needs.

Midpoint Orchard’s dated façade guises floor after floor of genuine Japanese food and beverage spots, with Toku Izakaya being the go-to choice for many a Japanese tourist or expat. Offering more than 30 labels of fine sakes and sochus, this 14-seater haunt will get you reminiscing about nights in Golden Gai as you knock back a bottle or two. This joint is also renowned for its oden, so order yourself a selection to munch on between sips. Wallet-friendly Japanese sumiyaki goes hand-in-hand with an equally reasonable menu of 60 sakes that will spoil you for choice. Situated by the waterfront at Robertson Quay, Shunjuu Izakaya offers you the option of dining indoors and by the bar to really feel whisked from Singapore, or at the alfresco area for a quiet respite. 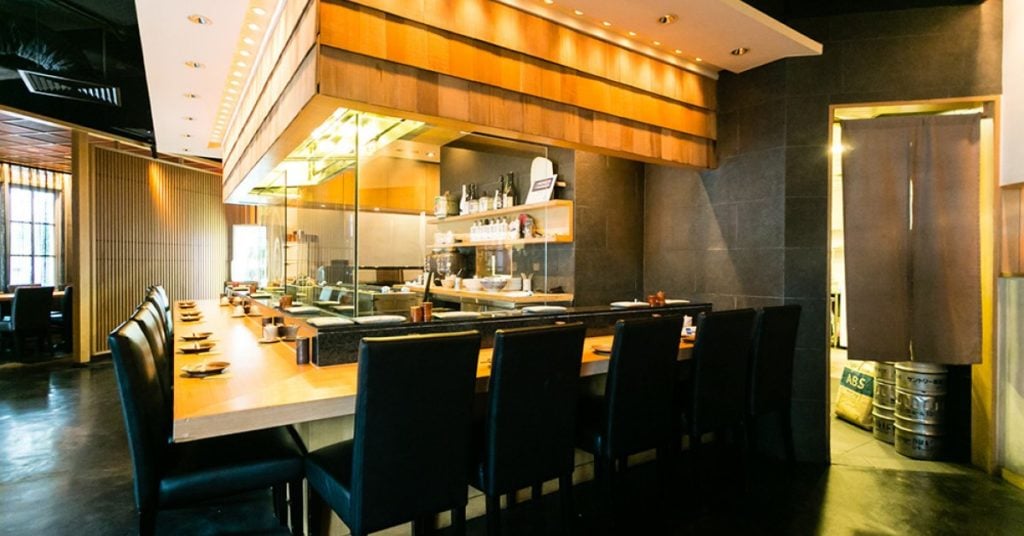 Shirokane Tori-Tama has the extra cred in Singapore’s izakaya scene thanks to its mention in the 2018 edition of the Michelin Guide. Run by the Tori-Tama group from Tokyo, this izakaya specialises in yakitori prepared on an open grill, featuring over 20 parts of the chicken, and the usual repertoire of sakes and beers for fuel. 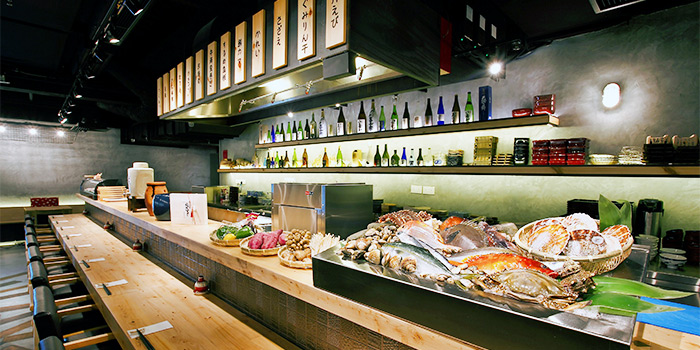 An authentic izakaya goes premium at Ishinomaki Grill & Sake, loaded with its array of seafood air-flown fresh from Japan, to be paired with top-shelf sakes and sochus. Besides the sashimi platters of your dreams, Ishinomaki has cooked dishes prepared robatayaki-style — a form of Japanese barbecue.

Drinks Japanese Food Izakaya Bars in Singapore
Beatrice Bowers
Features Editor
Beatrice Bowers writes about beauty, drinks, and other nice things. When not bound to her keyboard, she moonlights as a Niffler for novels and can be found en route to bankruptcy at your nearest bookstore. Don't tell her boss.
Drinks Beauty