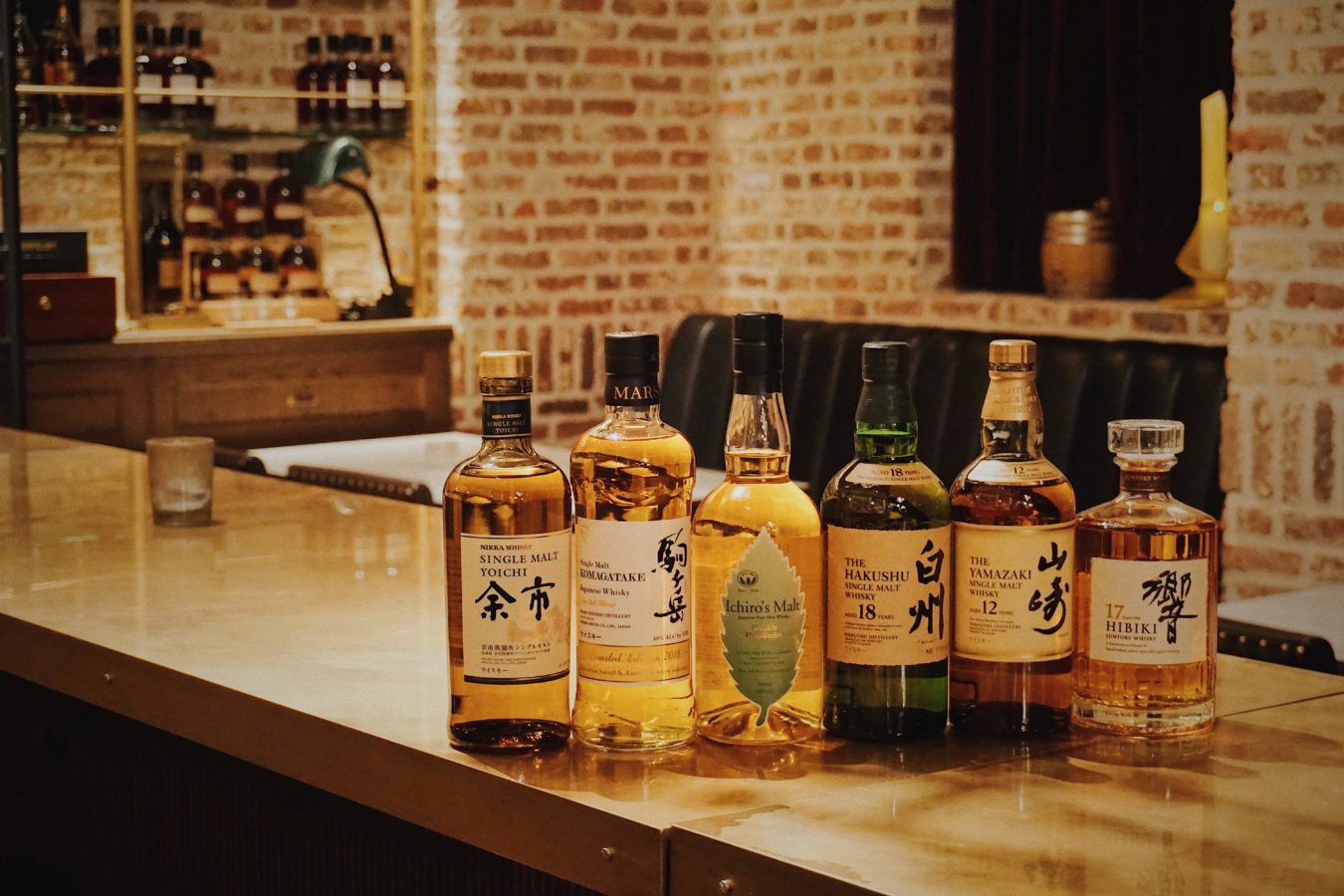 So you’re thinking of getting into the world of Japanese whiskies.

Perhaps you’re a novice whisky drinker, or maybe you want to expand your drinking horizons beyond Scotch and American bourbons. While Japanese whiskies saw steady growth in the 1990s, it wasn’t until the 2010s that it became highly desirable around the globe — especially after a few notable nods in the whisky awards world.

To date, there are less than a dozen active distilleries in Japan that produce a variety of whisky styles. While Japanese whiskies have been modelled off that of the Scottish traditions — i.e double distilling malted and/or peated barley before being aged in wood barrels — they’ve made a name for themselves by combining that together with some unique Japanese innovations.

Suntory’s Yamazaki Distillery, for instance, makes use of a special type of water that’s found from mountains near Tokyo, while others differentiate their bottles by using a selection of yeast strains and barrels made from Mizunara, a tree only found in Japan that adds its own distinct flavour to the drink.

Whether you’re looking for a new whisky highball base or a daily sip, here are the best Japanese whiskies for beginners and where to get them in Singapore. The Yamazaki 12 Year Old Single Malt is easily one of the most iconic bottles of Japanese whiskies in the market, making it a foolproof option for any beginner drinker. A beautifully elegant and smooth single malt, this well-balanced bottle comes laced with spicy, honeyed notes of caramel, sweet orange and cinnamon toast that finishes with hints of woody pineapple. 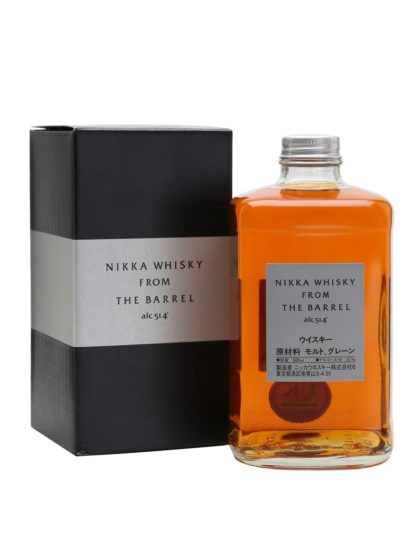 2
Nikka From The Barrel

Besides the Yamazaki 12 Year Old, Nikka From The Barrel is another easy-drinking Japanese whisky that’ll sit well with beginners. The formula, however, is anything but simple. The bottle is crafted by blending more than 100 different batches of malt and grain whiskies before it’s placed in used barrels and matured for another few months. The result? A mellow harmony of all the components in the formula, complete with a spicy pepperiness to the nose and rich citrus fruit notes on the palate. 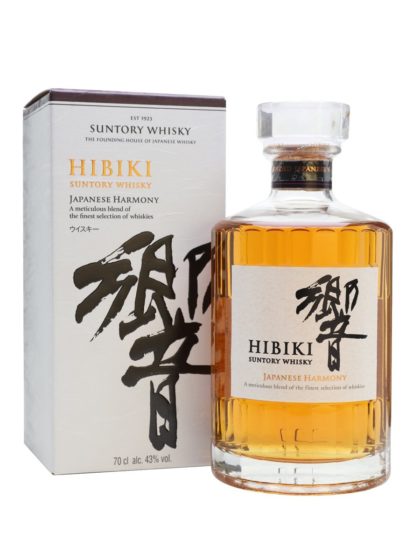 Compared to smokier, spicier whiskies, the Hibiki Harmony is an incredibly light bottle that’s approachable for even non-whisky drinkers. The experience first begins with seductive aromas of apricots, orange blossom and marmalade, before finishing off with a subtle cinnamon and oak spiciness. Soft, elegant and bursting with tons of orange-blossom character, the Hibiki Harmony is a great addition to any home bar. If you’re more accustomed to drams of bourbon for your daily sip, the Mars Iwai Whisky is a fantastic bottle that’ll help transition your tastebuds to Japanese whiskies. The spirit, inspired by American-style whiskies, is a corn-dominant expression that’s balanced with light malt and aged in ex-bourbon barrels. As for its taste, expect a sweet dram with fruity flavours like pear, quince and hints of red fruits and vanilla. It doesn’t get any more Japanese than a bottle of the Kirin Fuji Sanroku. The distillery, located in the city of Gotemba at the base of Mount Fuji, has crafted a high ABV, spicy number that’s big on caramel and biscuit notes. Warm, sweet and inviting, the well-balanced bottle is also the first permanently available entry-level Japanese blended whisky that isn’t chill filtered. 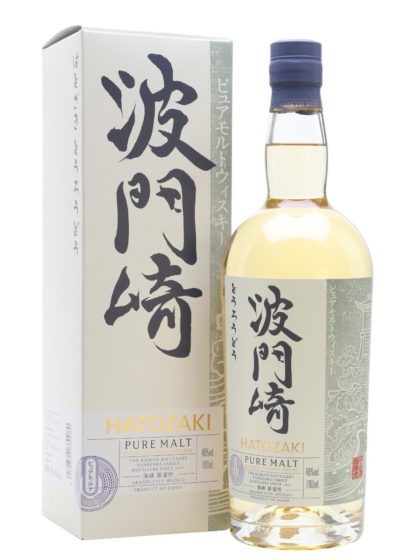 The Hatozaki Blended Whisky is one that turns heads at first glance, mainly because of its pale, straw green colour that sets it apart from the golden hues of its other whisky counterparts. A deliciously smooth blend, the Hatozaki Blended Whisky sees notes of honeyed vanilla, malt, butterscotch and burst of minty freshness on the nose, followed by a buttery sip with plenty of bitter grapefruit peels, vanilla and white pepper on the palate.

Price
S$71.20
Get it here
alcohol delivery services japanese whiskies
Jocelyn Tan
Writer
Jocelyn Tan is a travel and design writer who's probably indulging in serial killer podcasts or reading one too many books on East Asian history. When she actually gets to travel, you can find her attempting to stuff her entire wardrobe into her luggage. Yes, she's a chronic over-packer.
Travel Design