Even if your cocktail knowledge is hazy, you definitely know the Old Fashioned. This quintessential whisky-based beverage has an everlasting appeal because its flavours are complex for how simple the recipe is. The combination of whisky, bitters, sugar, ice and citrus are a welcome hit to most of your tongue’s taste receptors, and also, the spot.

While the Old Fashioned is an easy go-to for many, fans of the drink may often wonder if there is more to the world of whisky cocktails than this, while keeping within a similar profile. The answer is yes (obviously), so let us take you through our favourite whisky cocktails to order the next time you want to venture past your comfort zone. It’s also useful if the bar you’re at doesn’t have a rendition of the Old Fashioned available. That is a highly unlikely scenario, but it’s always good to be prepared for the worst, especially if you can’t leave said Old Fashioned-less bar for elsewhere — a coping strategy we would typically recommend. Stir all ingredients in a mixing glass with ice, then strain and serve with a garnish of maraschino cherries or citrus peel.

The Manhattan is often regarded as the other highly popular American-made whiskey cocktail. Its DNA is largely similar to that of the Old Fashioned, except the addition of vermouth and orange bitters is what gives this cocktail its signature layers of sweet, citrus and bitterness. Though bourbon is commonly used in a Manhattan, rye makes for an equally, if not more delicious because rye’s inherent spiciness gives the overall drink more depth. 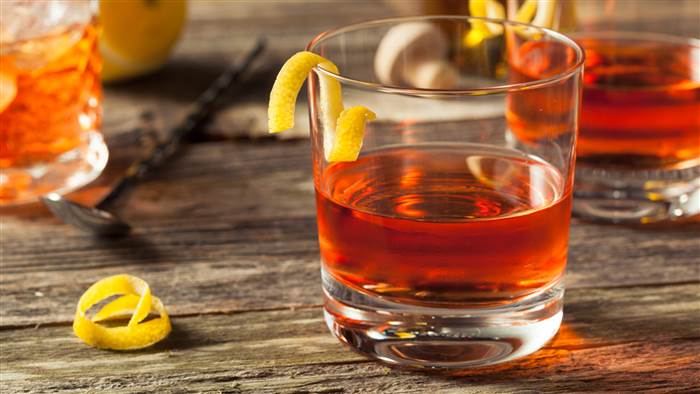 Rinse the serving glass with absinthe and discard excess. Muddle the sugar cube, water and bitters in a mixing glass. Add rye and cognac, then stir until chilled. Serve with citrus peel as garnish.

The Sazerac is one of the earliest classic whiskey cocktails next to the Old Fashioned. Hailing from New Orleans, the cocktail initially had a brandy base before the switch to rye when the latter spirit gained popularity. A Sazerac has a far earthier and more medicinal profile than any of the other alternatives on the list thanks to the absinthe rinse, which purveyors of bitter cocktails will surely appreciate. 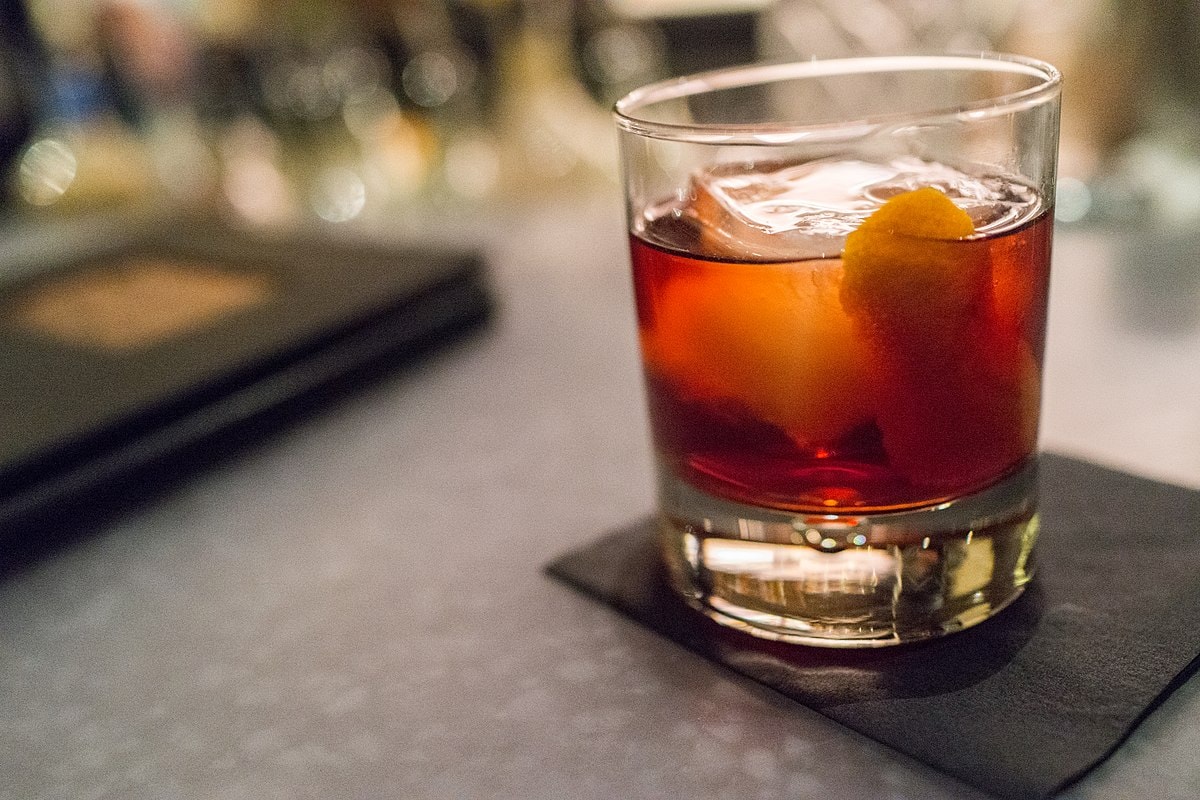 Mix the ingredients with ice, strain and serve with a large ice cube or ball.

If the blueprint of a Boulevardier looks familiar, that’s because it is a bourbon-based play on the negroni. Though it is a riff on the Italian classic, the Boulevardier shares a similar personality to the Old Fashioned. It is slightly sweeter with the addition of Campari, but has a richness and warmth that surpasses the Old Fashioned, making it a Christmastime favourite.

Drinks Cocktails Whisky old fahsioned
Beatrice Bowers
Features Editor
Beatrice Bowers writes about beauty, drinks, and other nice things. When not bound to her keyboard, she moonlights as a Niffler for novels and can be found en route to bankruptcy at your nearest bookstore. Don't tell her boss.
Drinks Beauty