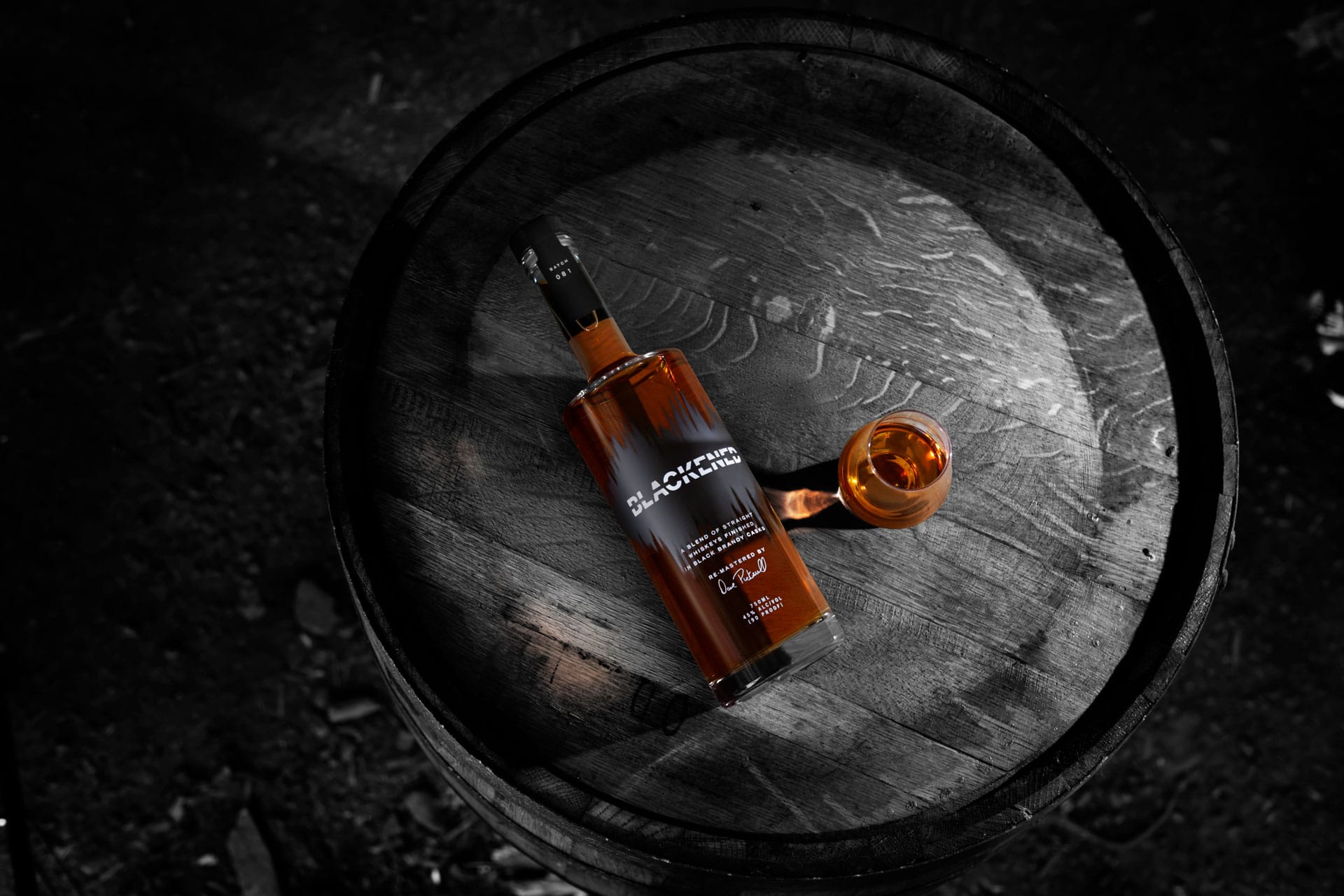 In the past year, Irish whiskey has undergone a serious renaissance. Though the market remains far smaller than Scotch, it has gained traction as one of the world’s fastest-growing spirit industries, with 200 bottles sold every minute last year, according to numbers released by the International Wine and Spirits Research. This rapid ascent has recently lured Bono, frontman of U2, to delve into this whisky El Dorado, with the news that he has invested €50 million (S$79.3 million) to start a new distillery in County Kildare.

A celebrity name being attached to an alcohol brand is not a novelty, given that white spirits have been fronted by the likes of George Clooney and Ryan Reynolds. Still, this movement into whiskey is an expansion of the star-studded liquor landscape beyond the expected tequilas and gins.

Alcohol labels created by celebrity dollars always come across as a marketing gimmick, and we don’t disagree with the upfront scepticism. After all, big names garner publicity with minimal effort. That doesn’t mean that all of the whiskies created in this vein deserve to be sidelined.

We take a look at some of the recent expressions created by the likes of Bob Dylan, Conor McGregor, and Metallica to suss out what makes these bottles stand out beyond their VIP cred.

The idea that music is able to enhance the taste of something is not foreign to the alcohol world. Krug, the champagne house, makes for a popular example with their focus on creating playlists that claim to add another dimension to both flavour and mouthfeel of their cuvée. Metallica has gone down a similar path, albeit with a bit more esotericism. They have created a whiskey, named Blackened, that is aged with sound.

A mix of bourbon, whiskey and rye are blended and stored in black brandy barrels for maturation. During that period, the barrels are exposed to Metallica songs played at such a low hertz level that the sound waves generate movement in the barrel. The motion facilitates contact with the cask and intensifies the malt’s flavour. Metallica’s conviction in this technique is so strong, the band has filed a patent for it under the term “Black Noise”.

Metallica’s method of sound-ageing might be a bit kooky for some traditionalists, but the quad is not the first to pioneer the technique. There’s the Quadrant Bar at the Ritz-Carlton in Washington D.C. uses a homogeniser to age bourbon with sonic pulses, and over in Singapore, our homegrown Tippling Club has a Sonic Negroni, a best-selling cocktail given depth with ultrasonic sound waves. Still, its application to whiskey on such a scale makes us curious to know whether sound-ageing can expand the parameters of malt maturation. Trust Metallica to give us the hard truth.

Bob Dylan has shaped American music. He has won a Nobel Prize. He sculpts iron into art. Now, he makes a series of award-winning Tennessee whiskey called Heaven’s Door.

The line of three whiskies was designed to reflect the flavours of the America Dylan held close to heart. Comprising a bourbon aged for seven years, a blend of three whiskies cask finished in new American oak and straight rye whiskey. All the expressions have bagged medals at the San Francisco World Spirits Competiton, sealing that Dylan’s trio has got a substance that transcends its status as celebrity-backed whiskey.

Of three, Dylan’s rye recipe proves to be the most innovative. Instead of being matured in charred new oak barrels, as a traditional rye whiskey is wont do be, Dylan’s version utilises toasted oak cigar barrels that have been air-dried in the Vosges mountain region in France. This offbeat method gives the final liquid a smoothness that goes beyond what one expects from a rye whiskey, with touches of spice and coriander to round off the mouthful.

If the examples we’ve cited so far sound positive, then Proper Twelve is the step in the opposite direction. The Irish whiskey, recently released by professional mixed martial arts fighter, Conor McGregor began as a model filled with promise.

He worked with the world’s oldest licensed distillery in Ireland and partnered with master distiller David Elder to create the malt. Elder, who used to be from Guinness, sourced water from the alkaline Saint Columb’s Rill river to create the triple-distilled whiskey, which was later aged in oak. Subtitled “Smooth is Fast”, it’s an expression that set out to be decent until the reviews began arriving to declare that Proper Twelve was anything but proper.

Grainy, artificially sweet, and packed with ethanol were some of the recurring assaults against McGregor’s whiskey baby, proving that not all forays into the whiskey world by famous heavyweights are a success. Still, can’t fault him for trying.

bob dylan heavens door whisky bono u2
Beatrice Bowers
Features Editor
Beatrice Bowers writes about beauty, drinks, and other nice things. When not bound to her keyboard, she moonlights as a Niffler for novels and can be found en route to bankruptcy at your nearest bookstore. Don't tell her boss.
Drinks Beauty