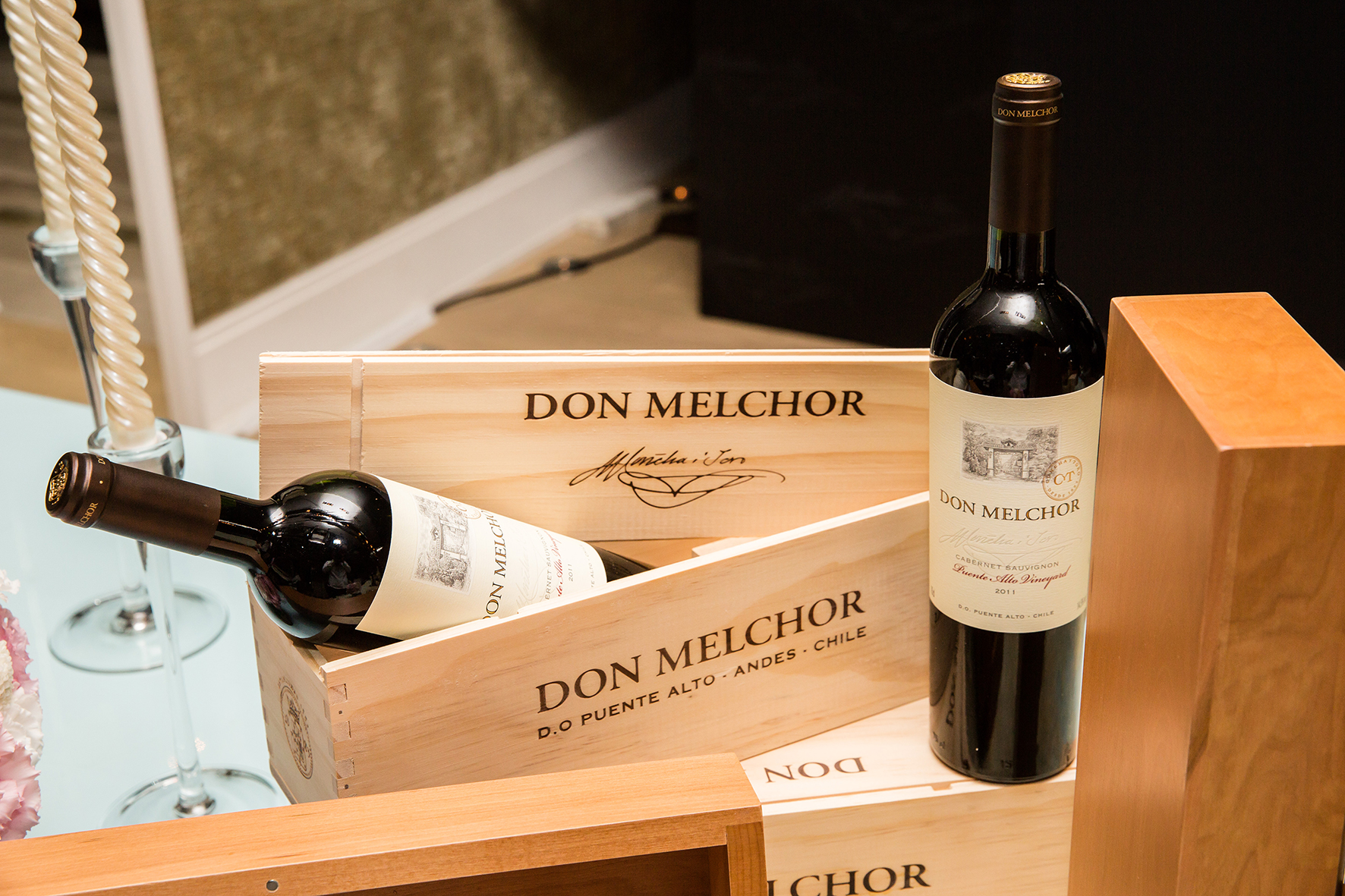 Wine consumption has increased globally over the past two years, but Asia has become the most fertile site for wine’s ascension as the alcoholic beverage of choice. China, in particular, has gained an unparalleled thirst for vino, rapidly becoming one of the world’s largest importers of French, Australian, and Chilean wines.

Winemakers extend this boom in profits to China’s affluent classes, especially the nouveau riche. This is a class that doesn’t think twice before splurging, and has gained a global reputation because of its penchant for extravagance. It is as if wine has become the next big accessory for the nation’s absurdly wealthy class. This is especially true in Shanghai. Dedicated wine bars have been on the rise since 2011, accommodating leagues of young professionals for after-work revelry.

In 2016 alone, Asia’s powerhouse imported 567.5 million litres of wine, worth S$2.89 billion. Chateaus Lafite Rotschild and Marmont were the most popular choices amongst bourgeoisie wine drinkers, where each bottle starts around S$1,500 and above. Those Old World bottles were social symbols that quickly dimmed as preferred wines, in large part due to the growing wine education opportunities amongst consumers.

Many are now more aware that the quality of a wine goes beyond its label. Price and taste are now the main considerations when purchasing a wine, stated the South China Morning Post. Chilean wines, in particular, have gained massive traction over French wines last year, making for an interesting reversal.

China has developed a relatively new appetite for liquid luxury, particularly of the South American variety, but one major wine producer, Viña Concho y Toro (VCT) saw potential in Asia even before the Chinese boom.

VCT is the second largest wine group in the world in terms of area, the biggest producers in Chile, and the fifth largest in terms of trade volume. The company is based in Santiago, and has 43 vineyards throughout all of the country’s wine regions, and beyond, including eight in Argentina and five in California. Its massive portfolio features wines from an array of provenances, which adds to the company’s appeal.

It recently celebrated its 40 year anniversary in Asia, having landed far before the regional demand for wine was a fraction of today’s. The brand’s chairman, Don Alfonso Larraín Santa Maria, singlehandedly brought crates of VCT wines into Asia, beginning with Japan.

“It was naturally the first step,” said Santa Maria. “It was the most mature market as compared to the rest of the region. Most of the distilleries there, like Suntory, would go to Chile and buy wine in bulk back to Japan to bottle and sell. That was the start of our commercial relationship.”

VCT wines gained footing in Japan, before swiftly moving to Singapore, and then Shanghai. Its wines gained a reputation for being exemplary in both price and quality, checking all the right boxes for the Asian market. In the early days, however, China proved one of the biggest challenges, back when locally-produced beer and baijiu dominated.

“It was very difficult to educate Chinese consumers then,” said Felipe Rossel, Global Marketing Director for VCT’s Quinta de Maipo vineyards. “They aren’t fond of food pairings with wine to explore the different grades. Many of them just drink to bottoms-up, or gan bei. To them, there was no difference between an entry-level vintage and one of our most premium Cabernet Sauvignons, Don Melchor.”

The 2011 anti-extravagance legislations in China set to cut collective spending, and this manoeuvre tanked the premium spirits economy. Wines were also hit hard, but VCT chose to persist. Its experience arriving in China before all other South American distributors was too valuable to give up, and it paid off, for the company’s sales continued to rise.

“We are a big company, yes, but we still have a lot to do,” emphasised Rossel.

Though Chile has the benefit of being one of the most unique terroirs around the world, spanning four distinct climates in one country, VCT refuses to rest on its laurels. Five years ago, it invested US$13.6 million (S$18.5 million) to establish a Centre for Research and Innovation to address viticultural issues in Chile for the whole winemaking industry, especially those influenced by global warming.

Michelin-starred French chef Bruno Ménard visited the VCT Centre earlier this year and was awed. “Science and traditional viticulture come together there. There’s so much research done to fortify their wines against climate issues, from now and into the future,” he said.

The future sees Chilean wines continuing to grow, especially in China. VCT is more than ready to adapt to the needs of its largest Asian consumer base, gearing up for another 40-year stronghold in the region.

Wine Drink Chilean Wine wine trends Viña Concho y Toro VCT Wine
Beatrice Bowers
Features Editor
Beatrice Bowers writes about beauty, drinks, and other nice things. When not bound to her keyboard, she moonlights as a Niffler for novels and can be found en route to bankruptcy at your nearest bookstore. Don't tell her boss.
Drinks Beauty