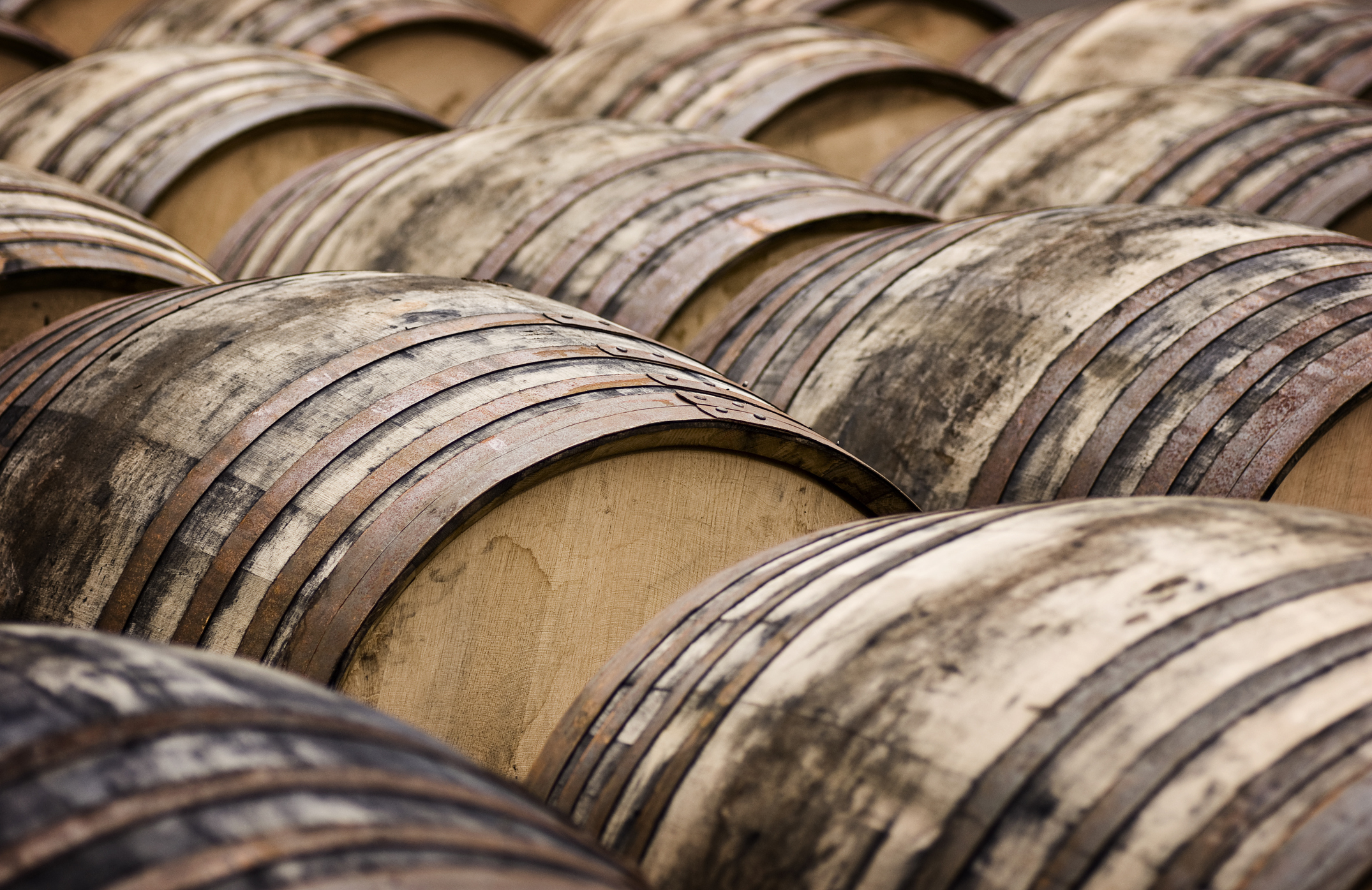 Food & Drink
10 of the best whisky bars in Singapore