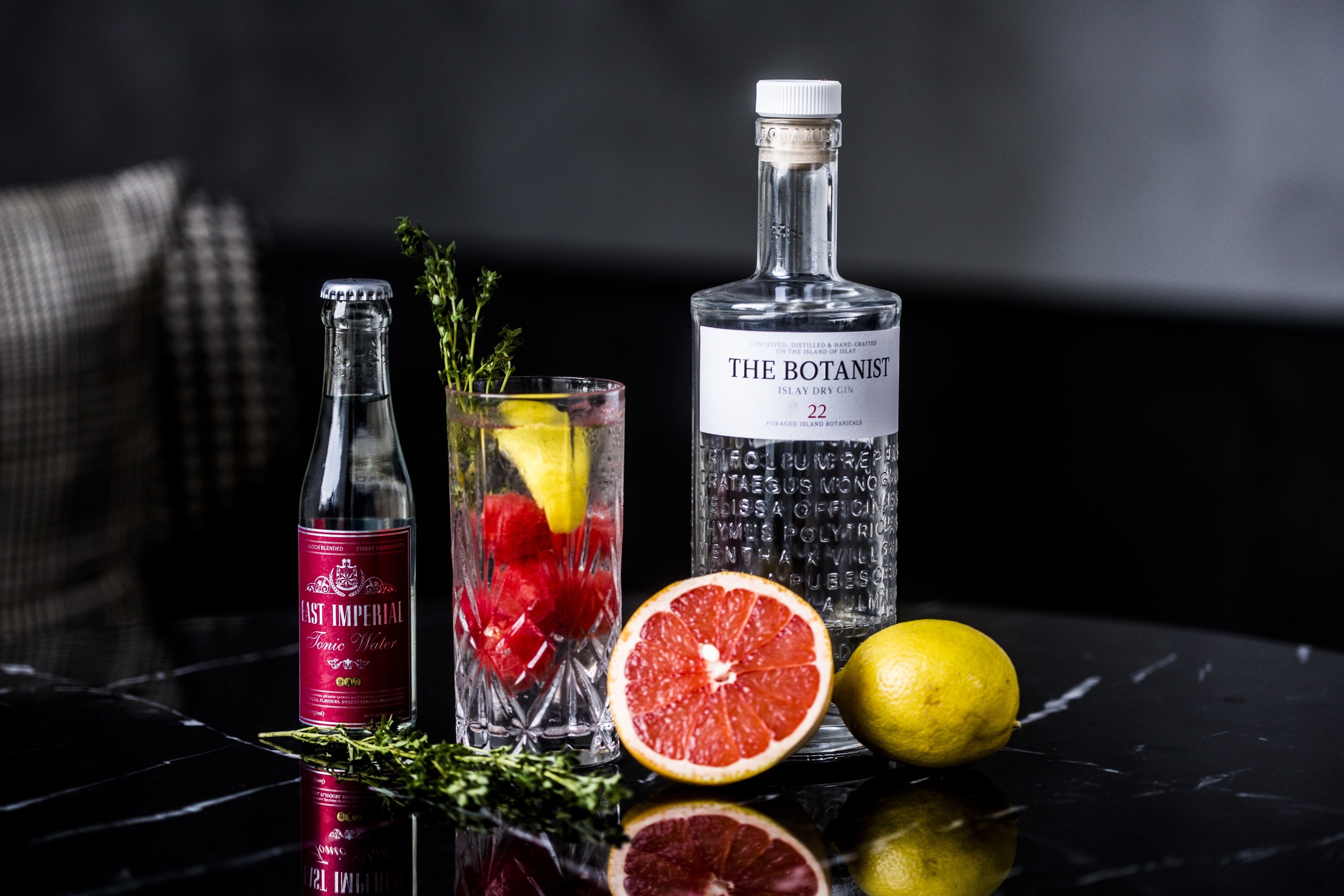 Which tonic water is best for your gin? East Imperial brand ambassador Jamie He explains

Food & Drink
Which tonic water is best for your gin? East Imperial brand ambassador Jamie He explains
Share this article
Next article

A whole is greater than the sum of its parts, and the adage rings exceptionally true in the case of a gin and tonic. A quality gin and a quality tonic will always combine to create a simple but beautifully bodied cocktail that is universally loved, and if you’ve always thought that the mixer is less important than the spirit in a gin and tonic, it’s time to re-evaluate your choices.

Premium gin calls for equally refined tonic, and trust us when we say it makes a world of difference. Turn away from yellow cans in the shop aisles and turn to the wide world of glass bottled tonics, available in flavours that will truly broaden your gin drinking experience. Instead of questioning why you should embrace top-shelf tonic, start wondering which you ought to purchase instead. To answer, we sought the help of East Imperial Asia’s brand ambassador, Jamie He, to give us a blow-by-blow on how to pair gins with the right tonic water.