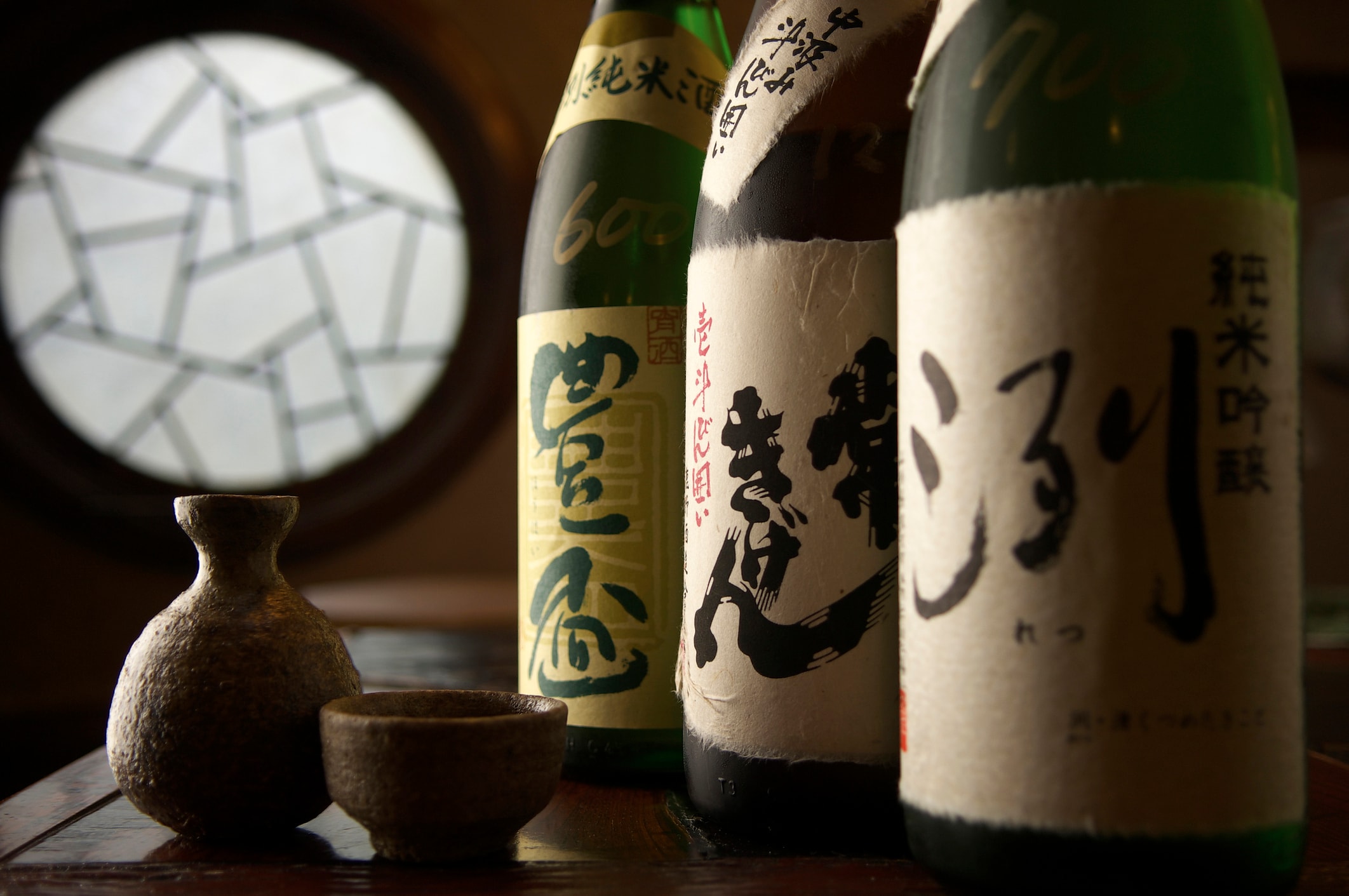 France is now producing its own sake in wine-growing regions

The sommelier lingers over her glass, taking in the bouquet while clutching a spoon of caviar and cucumber jelly.

The union of food and beverage is “magical”, she declares. But Paz Levinson, head sommelier at the high-end Anne-Sophie Pic restaurant group, is not savouring a sought-after vintage from Bordeaux or Bourgogne. She is holding a glass of sake, the humble Japanese rice drink.

France is only the 11th largest market in the world for sake: total sales remain below two million euros (S$3 million) per year. But its consumption is on the up — imports increased by some 160 percent between 2012 and 2017. Anne-Sophie Pic — head chef and owner of the eponymous restaurant group — has won eight Michelin stars in her career, and she is a sake convert. She first used the drink in her recipes before adding it to the wine list.

Other hotels and restaurants are equally keen.

In a growing market, entrepreneurs have sniffed an opportunity: French sake.

Two companies already produce the drink domestically — both in wine-growing regions. Takuma Inagawa, a French-educated Japanese brewer, has a different idea. He wants to start production in an old warehouse in Fresnes, a town just south of Paris.

Despite his Japanese heritage and the industrial surroundings of Fresnes, he is keen to imbue the drink with the best French traditions. “We wanted local, French rice,” says Inagawa, whose warehouse holds hundreds of bags marked “Camargue rice”.

“The French are ready to accept sake but, with the trend towards a sustainable environment, there is a potential for French sake,” says the 31-year-old, whose company Wakaze was set up in Japan making flavoured versions of the alcohol.

He hopes eventually to use Burgundy oak barrels to age some of his product — believing this will please French and Japanese drinkers, as he has already produced a run of 17,000 bottles in his homeland.

Sake began to get popular in France about 15 or 20 years ago, according to expert Sylvain Huet.

He says a “sushi boom” led to a “sake boom” in the restaurants and dining rooms on Rue Sainte-Anne, a Parisian street near the Louvre known as Little Tokyo because of the proliferation of Japanese businesses.

But the impact was initially limited to that small area of Paris.

Huet though believes France has got a taste for the drink: “Over the next 10 years, the market in France will increase fivefold, even tenfold,” he says.

Huet set up his own Sake Fair in 2014 and says he catered to over 5,100 visitors in this year’s edition.

Similarly, sommelier Xavier Thuizat has also been enchanted by the drink, establishing his own tasting competition — “Kura Master” — in 2016.

He says he hit an impasse six years ago, unable to find the right drink to go with certain foods.

“I couldn’t find the solution,” he explains, adding that despite coming from the wine-producing region of Burgundy, France’s famous drop just did not cut it.

Then a Japanese man told him to try sake — which set him on a path to becoming an “evangelist” for the Japanese drink.

While these French enthusiasts treat sake as a high-end product for gastronomes — that is not the case for everyone.

The word sake in Japanese is generic, referring to many types of alcohol. And sake has also been adopted by Chinese brewers as a useful label for their cheap sorghum brandy.

But the French converts are sanguine. “I now bring sake as a gift when I go back to Burgundy,” says sommelier Thuizat. “The reactions are good.”