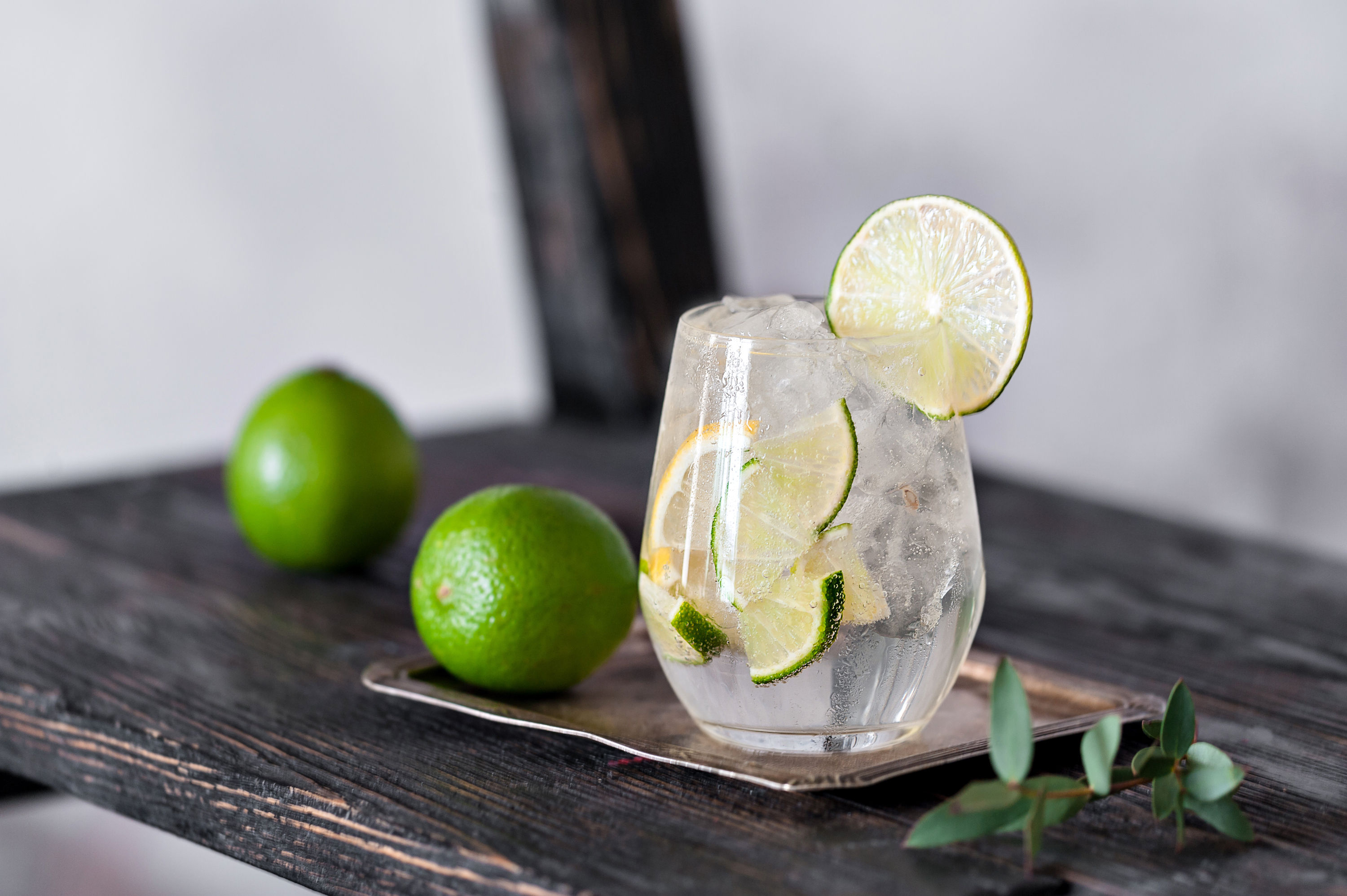 Asia’s largest gin festival, Gin Jubilee, returns to Singapore from 27 November to 3 December as the last leg of its regional tour, after stopping at cities such as Shanghai, Hong Kong, and Phnom Penh. The touring festival, hosted by East Imperial Tonic, has been in Singapore since 2013, just when we were getting back into the humble gin and tonic as our cocktail of choice. Since then, it has been one of the key forces responsible for spreading gin culture around Asia.

East Imperial is working together with local spirits company Proof & Co to organise a massive line-up of events around our city’s booze hubs throughout the week. Masterclasses, pop-ups and tastings will be held throughout Gin Jubilee, culminating in its biggest, most-anticipated event — the Gin Lane street party on the last day, to take place on 2 December from 6pm to 11pm at Amoy Street. There will also be an unofficial closing party for Gin Jubilee 2017 at Employees’ Only on the last day, from 7pm.

Aside from Gin Lane, patrons can expect to visit any of the partnering bars on the list throughout the event period, and taste a new gin and tonic cocktail made specially for the festival. There are 43 bars participating this year, ranging from Atlas to newly-opened Marcello, each working with a unique spirit and East Imperial Tonic. The grand hope is to win Asia’s Best Gin and Tonic — a result decided primarily by you, the drinking public, through Instagram voting.

Here’s how to vote:

The winning gin and tonic will be announced at the Gin Lane party.

Last year’s crown was nabbed by Singapore’s Lexis Tan of Red Tail, for her Float Like A Butterfly cocktail, made with Bombay Sapphire, blue pea flowers, cinnamon syrup and East Imperial Burma Tonic.

For more information and the event calendar, visit the Gin Jubilee website.

gin and tonic gin jubilee gin jubilee 2017 east imperial tonic best gin and tonic in singapore east imperial
Beatrice Bowers
Features Editor
Beatrice Bowers writes about beauty, drinks, and other nice things. When not bound to her keyboard, she moonlights as a Niffler for novels and can be found en route to bankruptcy at your nearest bookstore. Don't tell her boss.
Drinks Beauty
Sign up for our newsletters to have the latest stories delivered straight to your inbox every week.