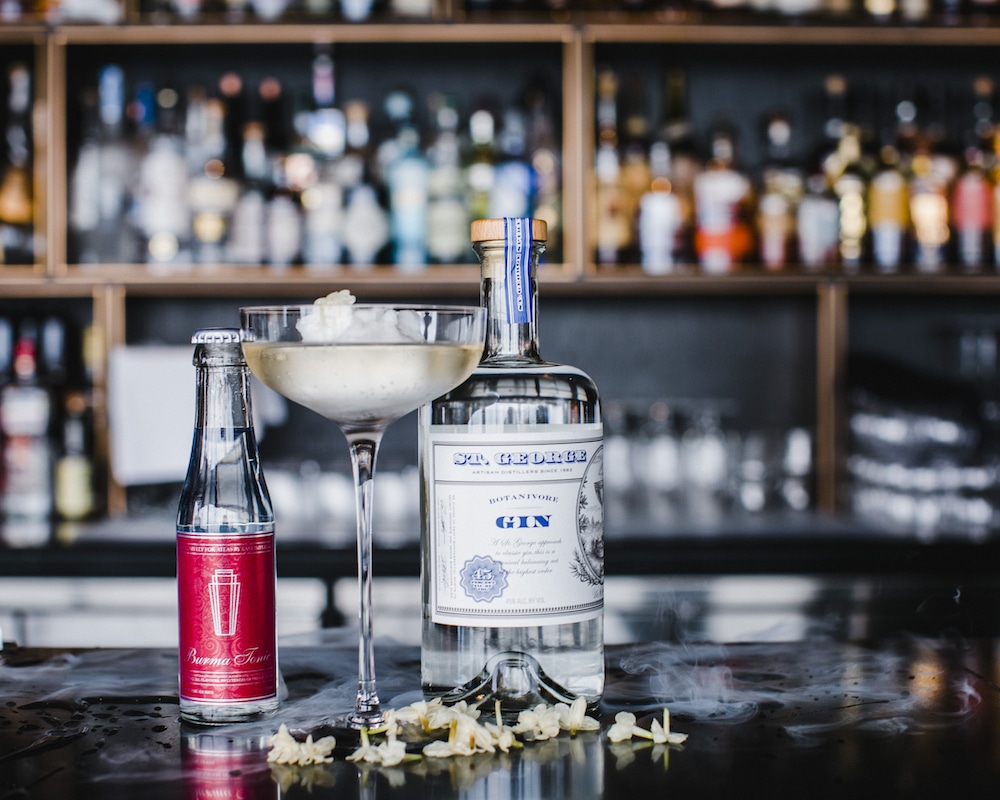 The East Imperial Gin Jubilee returns to Singapore on 30 November

Asia’s biggest gin festival, the East Imperial Gin Jubilee, returns to our shores once again for an epic week of festivities focused around the juniper-based spirit. The annual travelling affair has rounded Asia for the past couple of months, making pit stops in cities like Kuala Lumpur, Shanghai and more, only to close for its Grand Finale in Singapore.

Sponsored by speciality tonic water label, East Imperial, the Gin Jubilee 2018 will feature a slew of masterclasses, tasting events, bar collaborations and more across its time here, culminating in the announcement of Asia’s Best Gin & Tonic, by popular vote. But before we get into how consumers can decide on which G&T makes the cut, let’s delve into the highlights you can expect from the event.

Naturally, the gamut of gins you will get to experience at any of the Gin Jubilee pop-ups is right at the top. Usual suspects like Fords, Roku, Hendrick’s, The Botanist and Four Pillars gins will be spotlighted alongside new entrants enlisted by the team behind the Jubilee. These include more obscure labels of gins from around the globe, including craft expressions such as Rock Rose, a gin created from Scottish botanicals by Dunnet Bay Distillers, the award-winning Cotswold Dry Gin from the eponymous Stourton-based distillery, and more.

Expect to also visit local bars where unique editions of the Gin & Tonic will be crafted by bartenders with a partnering gin. These cocktail magicians will build on the simplicity of ingredients in the original cocktail to add expand the bracket of what makes a good Gin & Tonic, and you can ultimately be the judge of that by posting a picture of your winning cocktail on Instagram and #GinJubilee2018. Further steps to vote here.

The East Imperial Gin Jubilee will ultimately culminate in the Gin Lane bash on 8 December where the entirety of 30 Maxwell Road will be transformed into a garden soirée-style party that promotes one thing only — Gin & Tonic. Eight bartenders will serve up their own renditions of the drink in an attempt to break last year’s record of 5,500 cocktails served.

Stay tuned for the full highlights of the East Imperial Gin Jubilee, but in the meantime, block 30 November to 8 December out on your calendars.

gin and tonic east imperial tonic water east imperial gin jubilee gin jubilee singapore 2018
Beatrice Bowers
Features Editor
Beatrice Bowers writes about beauty, drinks, and other nice things. When not bound to her keyboard, she moonlights as a Niffler for novels and can be found en route to bankruptcy at your nearest bookstore. Don't tell her boss.
Drinks Beauty