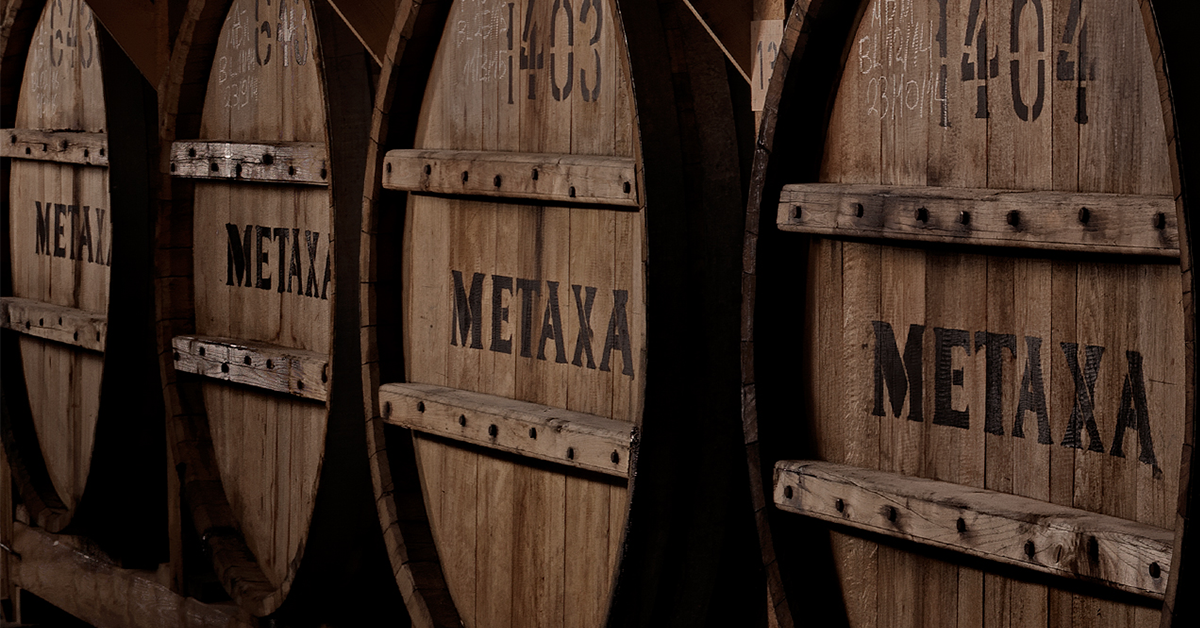 Your primer to Greek spirits, a category far broader than ouzo

Greece is not your typical go-to when you recall European countries with a prolific liquor market. A wealth of culture, serene coastlines, and Mediterranean cuisine, sure, but liquor rarely figures in Greece’s image beyond languid afternoons drinking wines at a beachside restaurant. Even if it does, people rarely can name a Grecian spirit beyond ouzo, despite the state having a spread of alcoholic beverages to call its own, with recipes dating back to the 14th-century and earlier, produced by some 250 distilleries around the country.

A general lack of awareness when it comes to Greek spirits is not unfounded, especially in Asia. Though the country exports around 70 per cent of its distillates, a bulk of them go to neighbouring nations. Recently, however, Greece’s native alcohol scene has garnered some international buzz, what with its federation of spirit producers battling to increase overseas presence. There is definite promise for Grecian liquors to find footing in Asia, given how the spice-forward profiles of its boozy creations mirror the likes of the aperitifs we often consume in cocktails like the negroni (albeit with a tad more anise).

The first step in that welcome direction is The House of Metaxa’s arrival in Singapore, promoting a different side to Greek spirits with aged metaxa, a Mediterranean version of a cognac.

To get you ahead of the curve, we present our guide to the traditional boozy beverages from Greece. 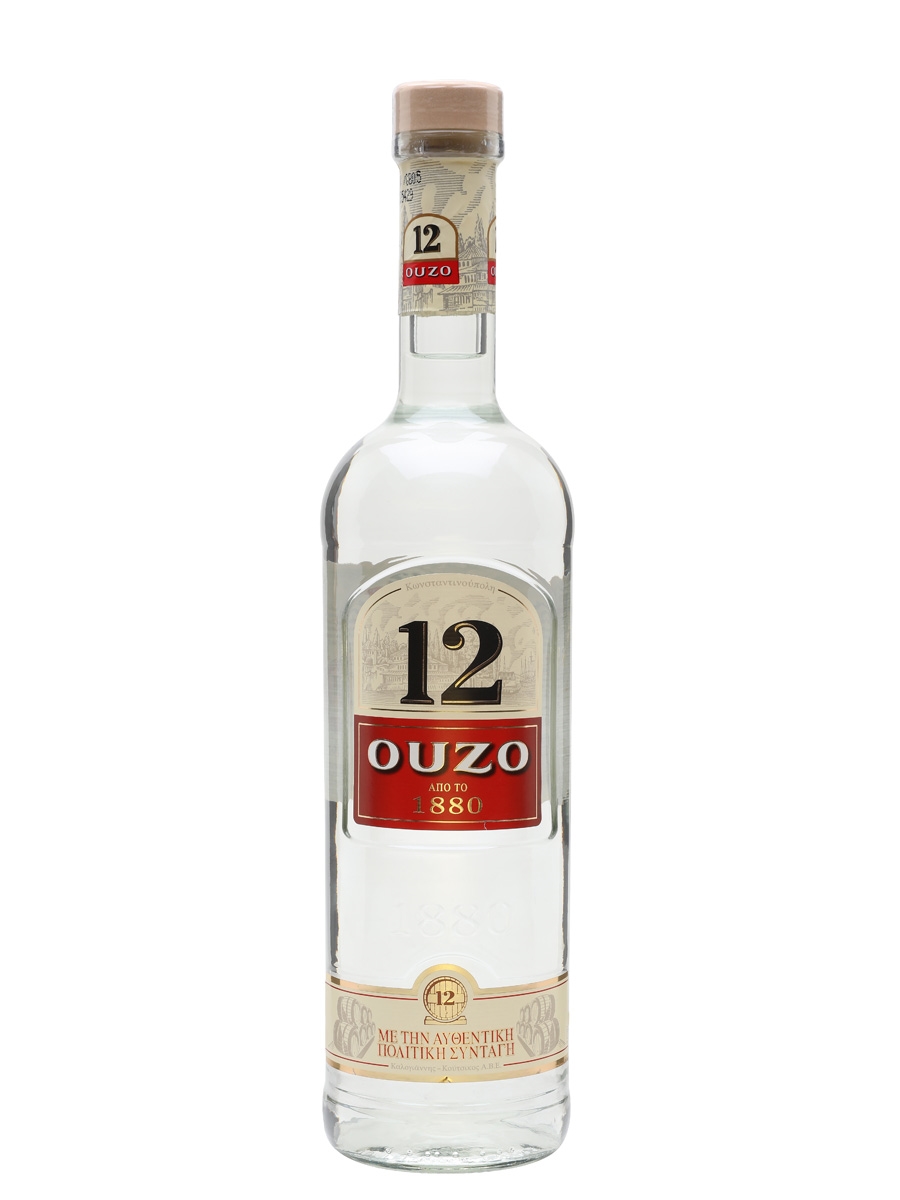 Before we delve into the obscure, we must grapple with ouzo. The liqueur is a ubiquitous sight for anyone who has gone to Greece, typically accompanying a platter of mezes. It is essentially a liqueur, made from a rectified spirit flavoured with anise, then double distilled for quality. Often drank as an aperitif, this syrupy drink tastes of sweet liquorice, and is best enjoyed on the rocks. 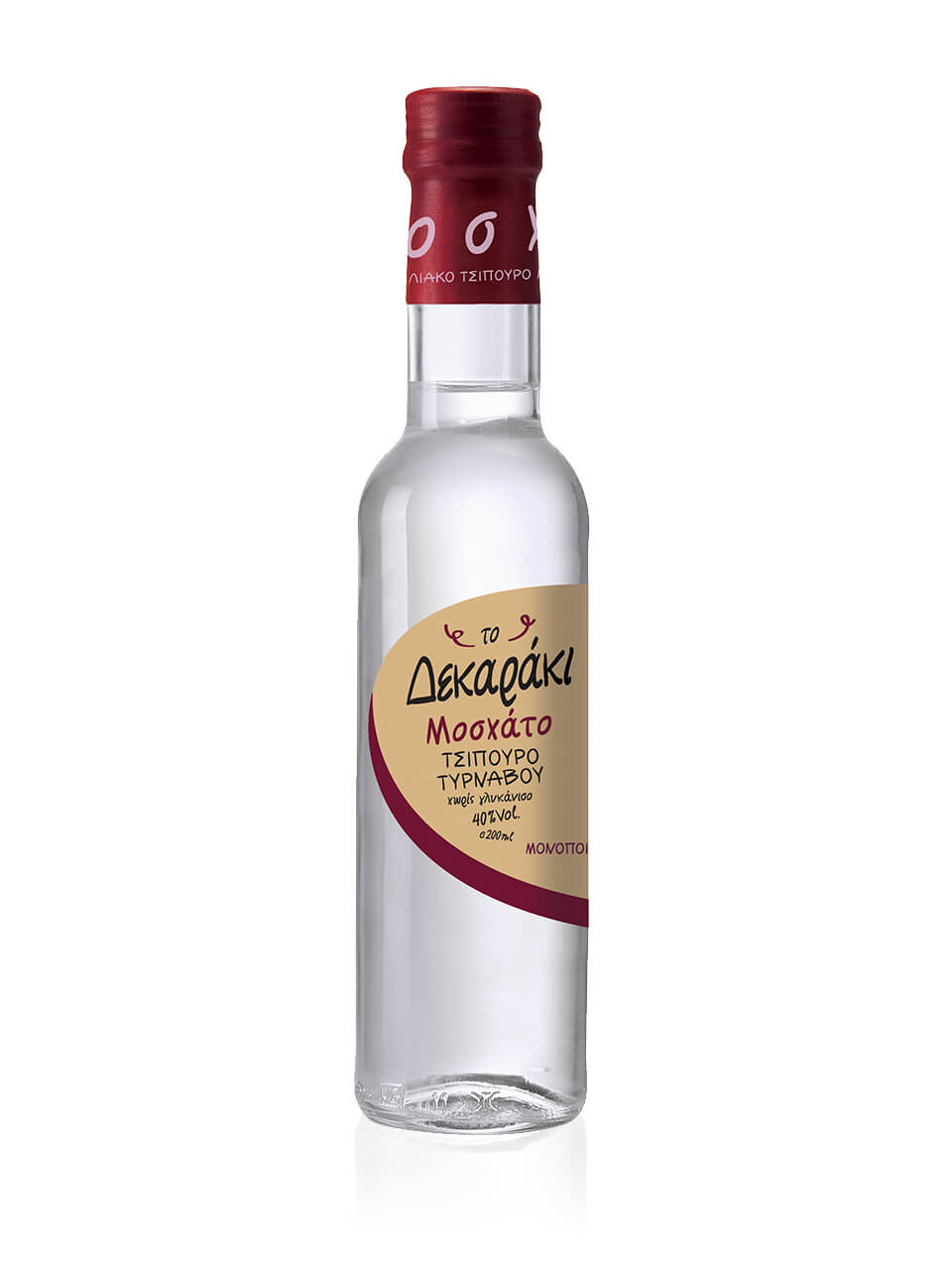 Tsipouro is an unaged brandy that hails from Macedonia, though it is equally popular in Thessaly, Epirus and Crete. Made from pomace, the residue left after grapes are pressed and the wine collected, Tsipouro is available in pure or anise-flavoured versions, with both packing quite a punch with an ABV that averages 40 per cent. Also enjoyed as an aperitif, many Grecians drink tsipouro shots straight from the freezer — a method that’ll put the hair on your chest.

Metaxa gets its name from Spyros Metaxa, the man who created the spirit way back in 1888, and now lends its name to The House of Metaxa, the key producers intent on keeping the tradition alive. Metaxa was conceived because its maker found traditional Grecian spirits to be harsh (tsipouro must have been the main drink of the day), and he wanted a smoother pour. The final product he created is the combiantion of Muscat wines from Samos, aged wine distillates and a blend of Mediterranean botanicals distilled, then aged in handmade oak barrels for three, five, seven or twelve years. Like a cognac or brandy, it has the characteristics of rich, dark fruit and warm spice, beckoning a cigar as its companion. 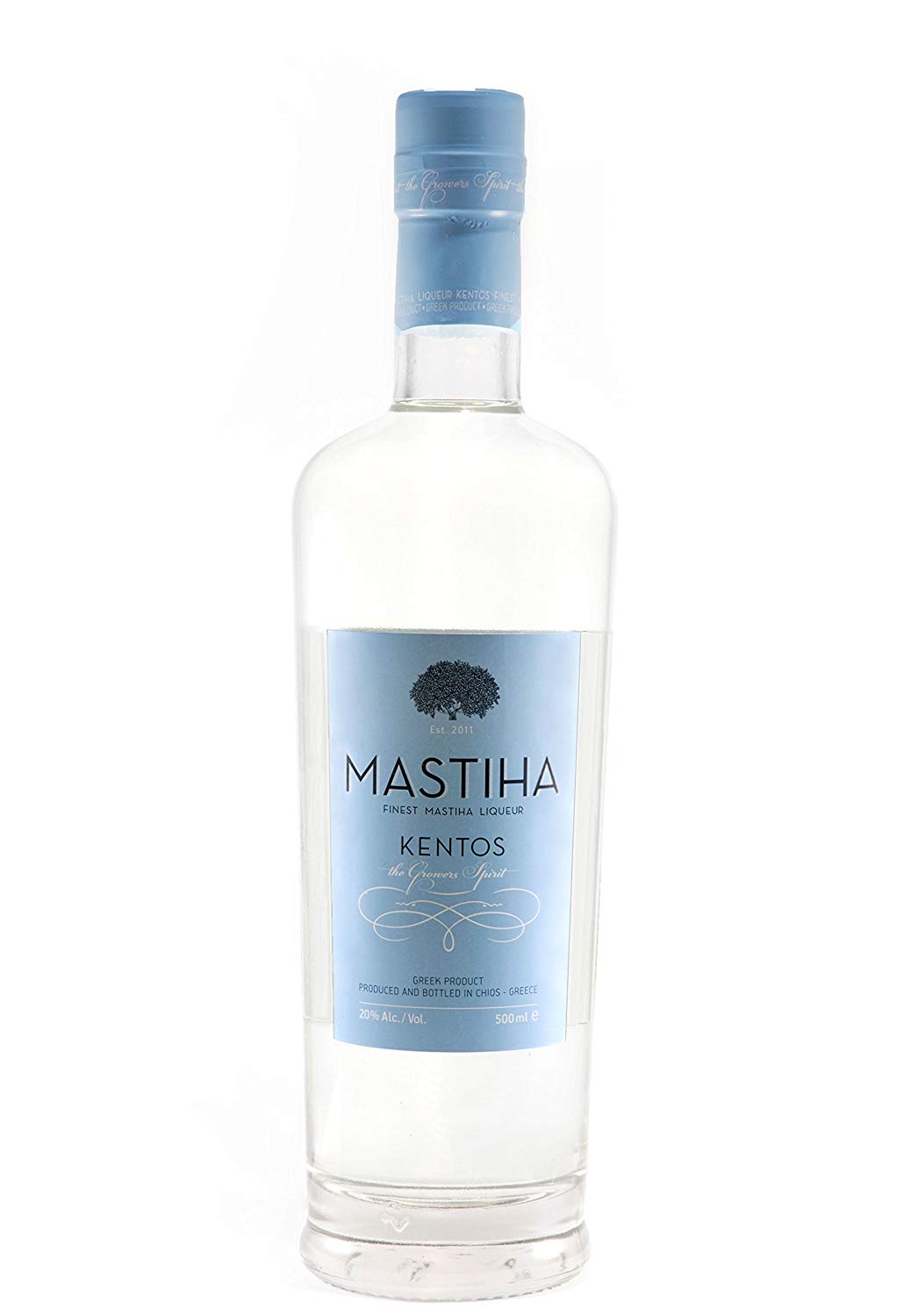 Mastiha may be lesser-known out of all the Greek liquors we’ve covered, but any opportunity to sample some should be taken. Made from the crystals of the sap from the mastic tree, this digestif tastes woody, almost like how one imagines a forest would taste if distilled. Plus, products made from the mastic tree carry scientifically-proven antibacterial properties, ideal for improving oral health. More reasons to say yamas to another glass.

Drinks Greece greek spirits greek liquors
Beatrice Bowers
Features Editor
Beatrice Bowers writes about beauty, drinks, and other nice things. When not bound to her keyboard, she moonlights as a Niffler for novels and can be found en route to bankruptcy at your nearest bookstore. Don't tell her boss.
Drinks Beauty