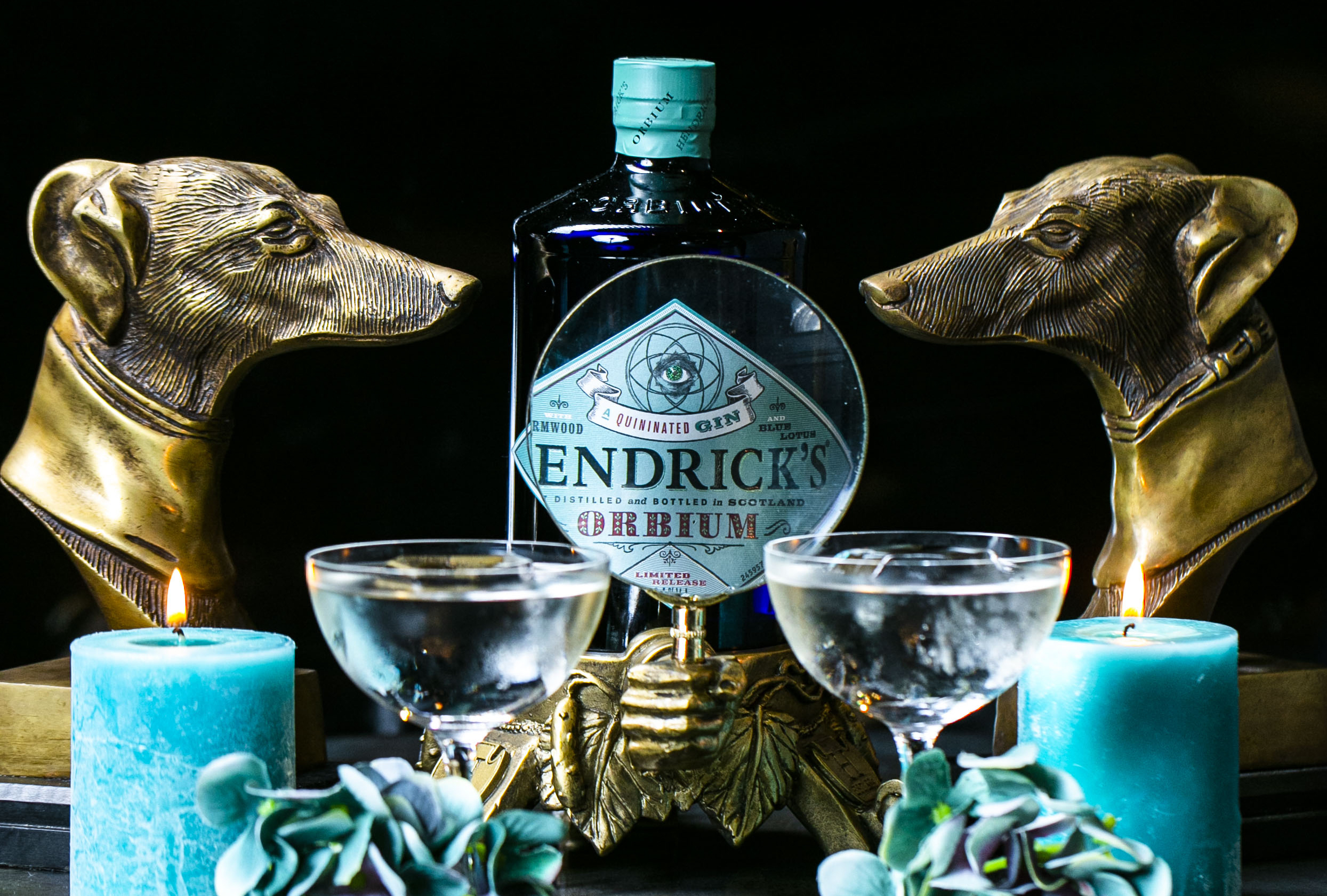 Scotland’s Hendrick’s Gin is one of the few that broke away from the blueprint of London Dry in its make, spearheading a category now known as new age gin,  with its use of cucumber and rose petal essences along with the traditional botanicals found in gin.

The brand has burgeoned since its small beginnings in the ’90s, rising its ranks to becoming a cult favourite gin globally, enjoyed by bartenders and consumers alike. Beyond its instantly-recognisable taste, its oddball branding and dark bottle demand attention — Hendrick’s Gin looks and tastes like it was born from an apothecary’s curious shelves, rather than a small distillery in Scotland.

This year saw the gin distillery finally branching out beyond its signature expression, welcoming two limited-edition gins to the family: the Hendrick’s Midsummer Solstice, which has been available in Singapore via duty-free retail, and the Hendrick’s Orbium, only produced for 10 countries worldwide, with Singapore very recently joining the list.

Orbium features Hendrick’s signature dark bottle, decorated with a label that looks straight from a text on witchcraft. The gin itself adopts a deeper profile, based on Master Distiller Lesley Gracie’s imagination of what Hendrick’s would taste like in a darker parallel universe.

Adding to the standard Hendrick’s recipe of 11 botanicals are two new flavours, sourced from gin cocktails. Quinine, familiar to many for its presence in tonic water, one part of a gin and tonic, and wormwood, an ingredient in vermouth that is key to composing a martini. Blue lotus blossom is then added to the mix for a deeper floral undertone, meant to lighten the bitterness created from both quinine and wormwood.

16 bars in our city have received limited quantities of the Hendrick’s Orbium, and each has created an Orbium-based cocktail available until the spirits themselves run out. Because Orbium bottles are not available for retail in Singapore, visiting any of these local bars to sample the spirit is as close as one gets to sampling a new iteration of this beloved new age gin brand. Hendrick’s devotees, get ready to imbibe.

Drinks Gin Hendrick's Gin Bars in Singapore
Beatrice Bowers
Features Editor
Beatrice Bowers writes about beauty, drinks, and other nice things. When not bound to her keyboard, she moonlights as a Niffler for novels and can be found en route to bankruptcy at your nearest bookstore. Don't tell her boss.
Drinks Beauty