High spirits: 5 things to do at Whisky Live Singapore 2016

Food & Drink
High spirits: 5 things to do at Whisky Live Singapore 2016
Share this article
Next article

Whisky Live Singapore, Southeast Asia’s most prestigious spirits and whisky tasting event, returns for its seventh edition this weekend. It promises to be a lush site for whisky lovers, whether connoisseurs or beginners who love a glass of the noble spirit, with nearly a hundred brands calling port at Capella Hotel.

Free tasting drams abound, so it’s an opportune occasion for anyone looking to sample a broad range of expressions, especially timely for the festive season if you’re looking for whiskies to impress at get-togethers. Or, y’know, if drinking whisky and being merry for you is something that requires no occasion.

Some of the world’s rarest whiskies will also be making an appearance during the event, so ardent fans should definitely book tickets to seize what may be a once in a lifetime opportunity to snag a taste.

For those who want to zoom in on what to do, and what to see, here’s our rundown on the experiences you do not want to miss out on at Whisky Live. 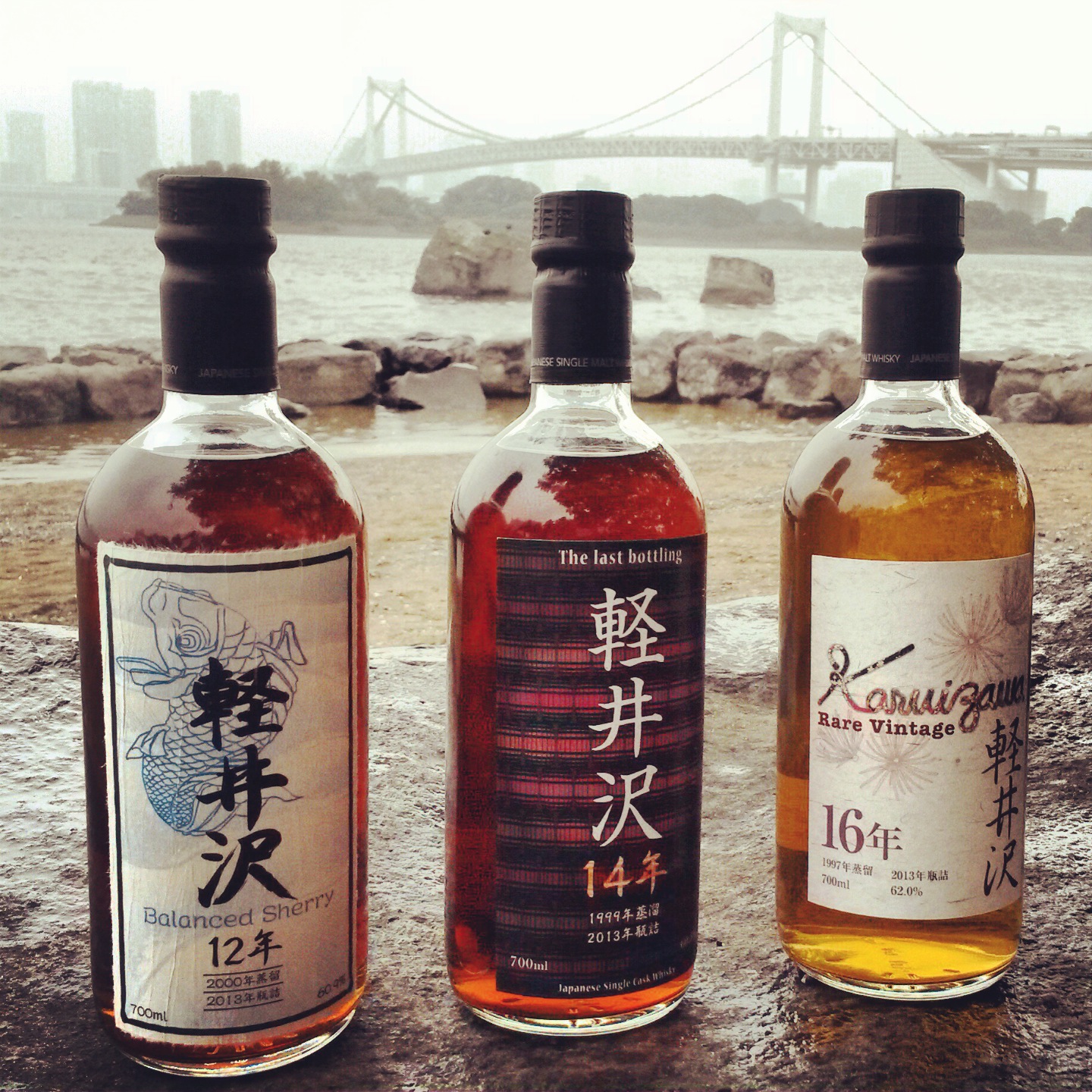 Sample the most exclusive Japanese whisky

This is for serious whisky aficionados only. The Karuizawa distillery has become a prized enigma in the world of Japanese whiskies. Having ceased distillation in 2011 and closed down in 2011, Karuizawa bottlings have become extremely prized and come at a hefty price. La Maison du Whisky will be opening two barrels at the Karuizawa masterclass — the 1965 Bourbon Cask and 1965 Sherry Cask, so signing up for the masterclass entitles you to a comparative tasting under the tutelage of famed whisky writer, Dave Broom. 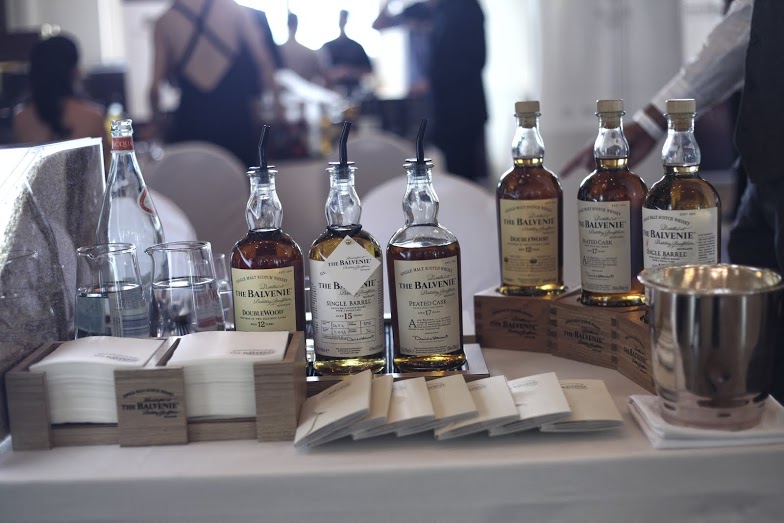 Enter the goldmine of the most sought-after bottles in the whisky universe. Limited bottlings, drams from closed distilleries and historic vintages will all be offered for tasting with tokens purchased at the door. Think expressions like the Laphroaig 1974, Yamazaki 1996 and Yoichi 1987 to name a few. It’s all yours for the tasting.

Photo: Be My Guest 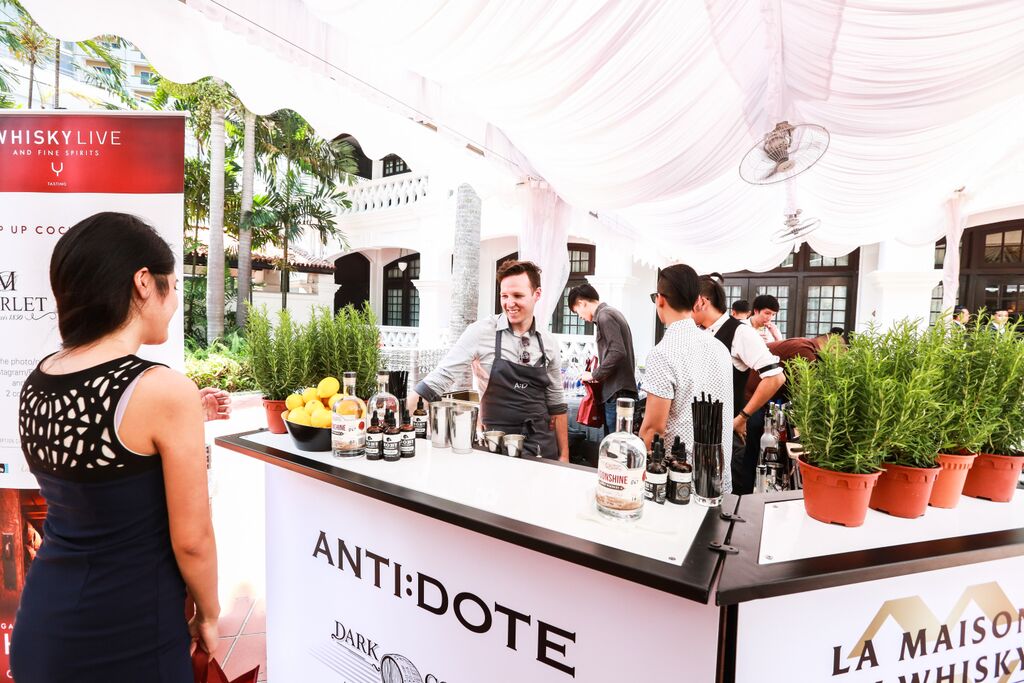 There will be a handful of pop-up bars dotting the Whisky Live grounds across both days, allowing patrons to sample six different spirits adapted into cocktails. The bars participating include some of the year’s most popular, including 28 HongKong Street, The Other Room and Gibson. 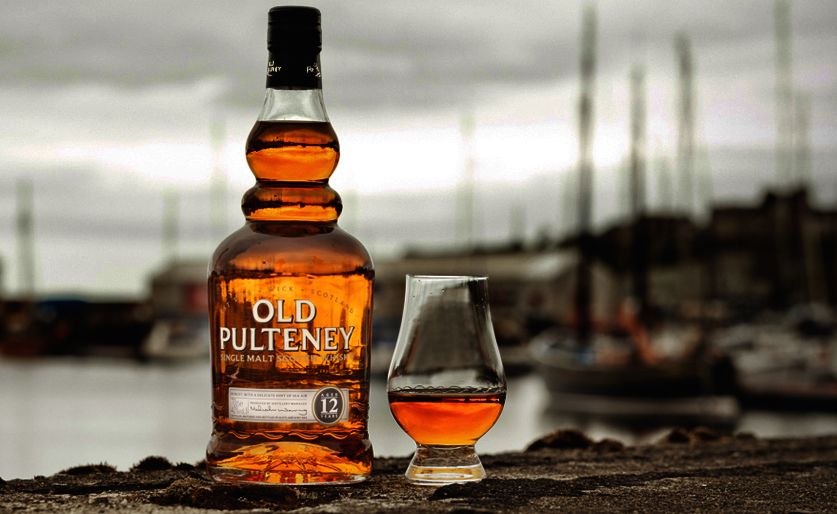 Taste one of the world's best whiskies

Straight from the Scottish Highlands, Old Pulteney brand ambassador Andy Hannah will talk you through the history of the maritime single-malt whisky, and patrons will get to taste three expressions from the Old Pulteney range. Lock down on the 21 year-old whisky, which was Jim Murray’s Whisky Bible’s Best Whisky in the World for 2012. This is one not to miss for those keen to learn the traditional craft behind Scottish whisky.

If you need a reprieve from trying dram after dram, look to the James Stroud exhibition brought in by the Balvenie Comission. Stroud is an acclaimed photographer who plays with old and new photography methods to capture instances of craftsmanship at the Balvenie distillery. Part of the exhibition will be at Whisky Live, giving patrons a brief glimpse into the world of whisky-making.

Singapore Whisky high spirits whisky live
Beatrice Bowers
Features Editor
Beatrice Bowers writes about beauty, drinks, and other nice things. When not bound to her keyboard, she moonlights as a Niffler for novels and can be found en route to bankruptcy at your nearest bookstore. Don't tell her boss.
Drinks Beauty