Home > Food & Drink > Drinks > Baijiu is the world’s most-consumed spirit, so it’s time you caught up 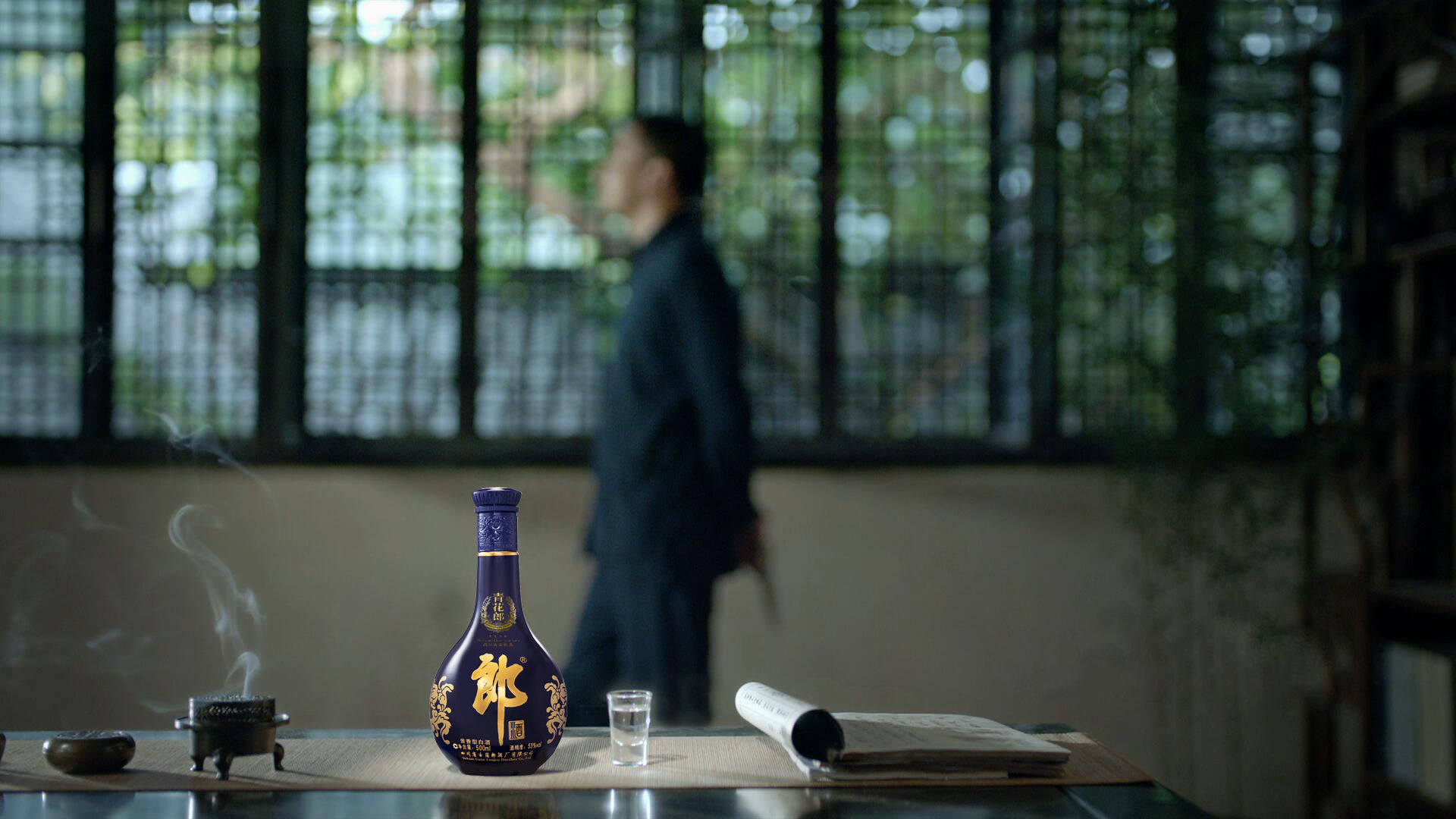 Baijiu is the world’s most-consumed spirit, so it’s time you caught up

Food & Drink
Baijiu is the world’s most-consumed spirit, so it’s time you caught up
Share this article
Next article

China’s national spirit, baijiu, has been garnering widespread attention for being the world’s most consumed spirit. This accolade may surprise the wider sphere of drinkers around the world as rarely is the punch grain liquor drunk, much less enjoyed, outside its native confines. Seen as a throat-burning, eye-watering pyre that ignites soirées involving rowdy Chinese businessmen, baijiu has held little appeal beyond that context for the average person sitting at the bar.

Across the past year, however, baijiu has crept into the international arena, spearheaded by producers and distributors who firmly believe there is a market for the spirit beyond China, and curious bartenders who are attempting to make the category accessible. One of the said producers is Langjiu, a Sichuan-based producer of fine baijius that is determined to spread the gospel in Singapore.

Their stance is that baijiu is only polarising because of its stereotypes and that with proper education, drinkers will realise that baijiu is as nuanced and palatable as spirits from the West. We speak to Daniel Luo, the ambassador of Langjiu, on the different ways one can get familiar with this up-and-coming liquor.

“Baijiu is as complex as gin or whisky.”
Daniel Luo, brand ambassador of Langjiu

Baijiu, by definition, is a grain spirit made with sorghum or rice, though some producers do employ a variety of other grains, like barley or millet. The grains are fermented by an indigenous starter agent called jiuqi, and each producer has a jiuqi that is unique to them, giving their expressions a particular flavour. The mash is then aged for anywhere between a few months to three whole decades.

“Younger baijiu varieties tend to be sharper, while aged ones are more mellow and heavier on the umami,” Luo offers as a rule of thumb.

Baijiu is as complex as whisky or gin

Luo asserts that baijiu has distinct flavour profiles that are telling of their age and fermentation process, just like whisky. These are differentiated according to their aroma. Rice aroma baijiu is the mellowest and sweetest, second to light aroma baijiu which is easier on the palate. The more pungent categories we may associate with the spirit are strong aroma baijiu, which has a higher ABV and punchier flavours, and finally, the prestigious sauce aroma baijiu, which has depth and serious umami that takes some getting used to.

Sauce aroma baijiu is the category that people typically encounter when trying the Chinese liquor, which Luo deems difficult for baijiu amateurs to appreciate. “This may not be the most palatable [at an entry level] and could be the reason why most tend to shy away from drinking baijiu,” he states.

Food & Drink
Your directory to our favourite wine bars in Singapore

Start your way from rice aroma baijiu, typically from Southeast China, and move your way up gradually to the stronger variants from areas like Guizhou.

“We would definitely suggest trying baijiu in the form of a cocktail first,” said Luo. A few bars in Singapore have introduced Langjiu into their house cocktails, including the likes of Oxwell & Co., Xi Yan, Komyuniti and Telok Ayer Arts Club.

“After sampling these cocktails,” continues Luo, “you then can try it on its own, starting from the rice aroma variety, before moving on to those with a sauce aroma.”

Baijiu is not a monotonous spirit. Though the stereotypes against China’s national liquor do prevail, it is primarily because we know all too little. As the broad umbrella of baijiu and its many varieties arrive at the doorsteps of countries beyond its homeland, it seems that all it takes is a little education (and a couple of well-crafted baijiu cocktails in the mix) to allow drinkers to understand why the liquor continues to rise.

Drinks baijiu langjiu
Beatrice Bowers
Features Editor
Beatrice Bowers writes about beauty, drinks, and other nice things. When not bound to her keyboard, she moonlights as a Niffler for novels and can be found en route to bankruptcy at your nearest bookstore. Don't tell her boss.
Drinks Beauty
Sign up for our newsletters to have the latest stories delivered straight to your inbox every week.