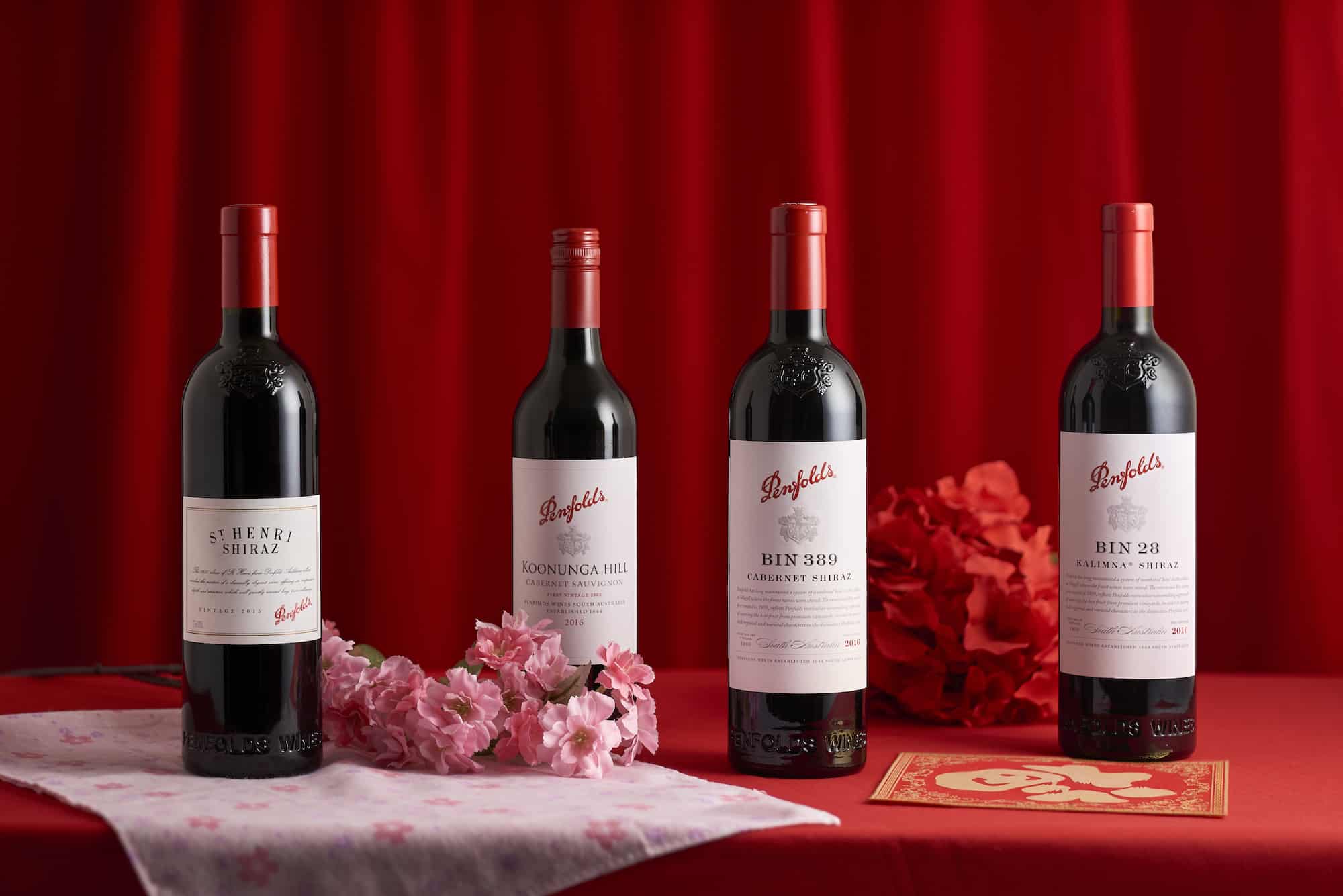 How to pair traditional Chinese New Year dishes with wines

Chinese New Year is an occasion for sharing. Reunion dinners, the red-capped jars of traditional treats spread across the table, steamboat lunches and the like are all occasions to enjoy Chinese food with the people we love. As you eat and be merry, don’t forget about the drinks.

Chinese food may not be the easiest to pair with wines, given that most of us are acclimatised to pairing rules of thumb where Western dishes like steak and grilled fish dominate. The ambassadors of Treasury Wine Estates, Kate Rowe and Sam Stephens, have come together to get us familiar with pairing wines to familiar Asian dishes, starting with those that frequently appear on the dining table over Chinese New Year. Use their tips as a guide when purchasing wines best suited to the flavourful spread you’ll be tucking into for the first week of February. 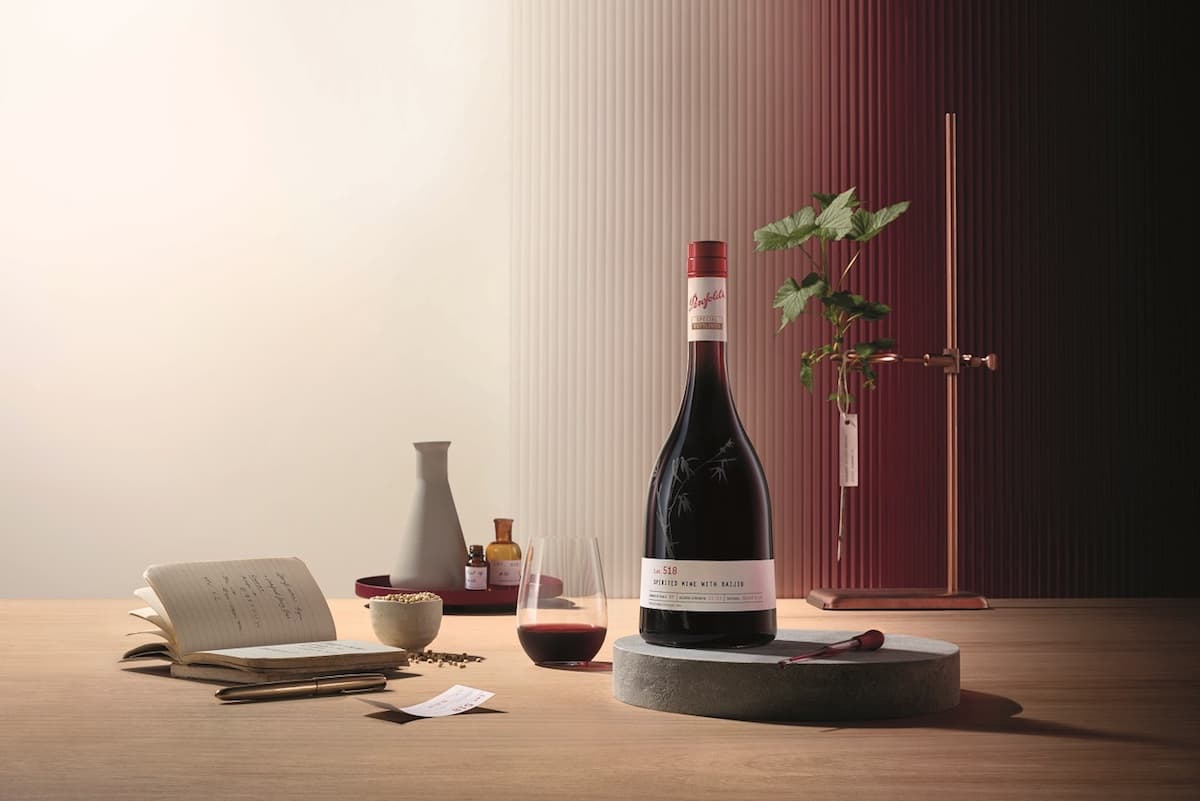 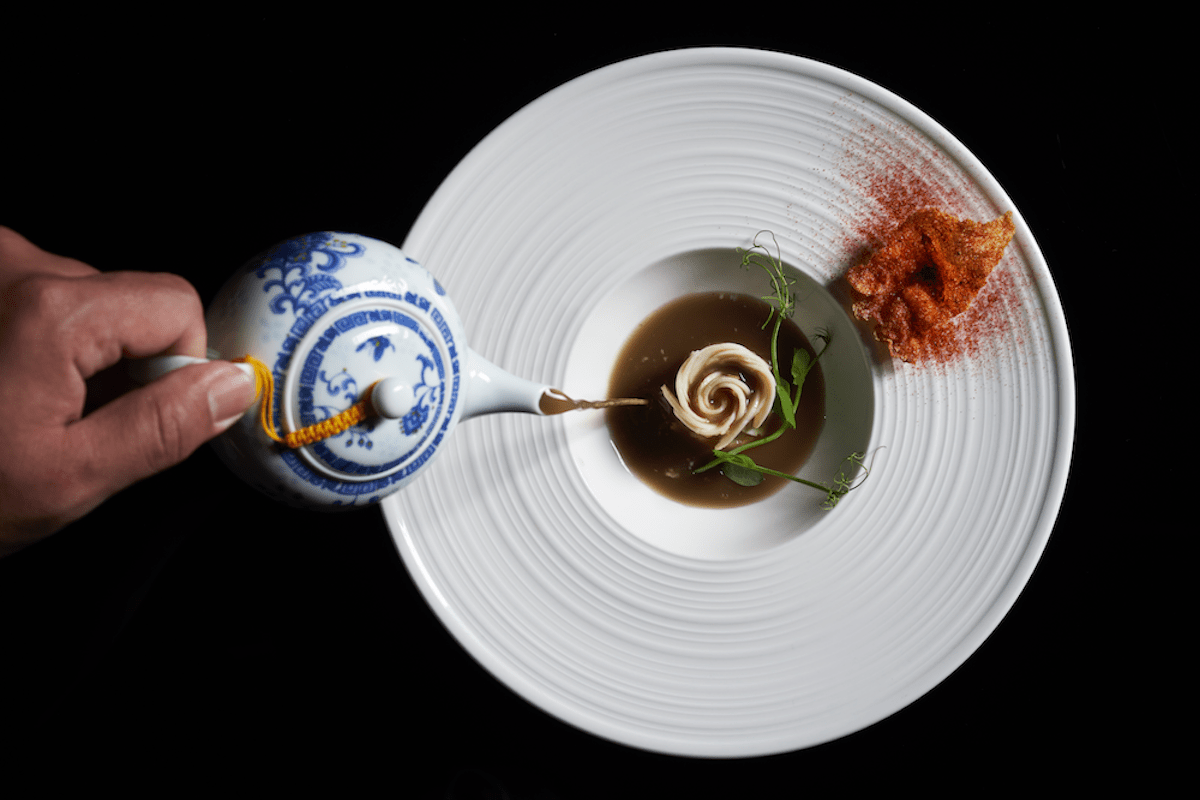 Fish maw soup is a Hokkien classic that has seen a popularity surge in recent years, particularly since many are eschewing shark’s fin soup in favour of this rich alternative. Rife with umami and riddled with contrasting textures that range from spongy fish maw to firm slivers of shredded chicken, this is a broth that can hold its own against a full-bodied wine like Penfold’s Lot 518, a Shiraz fortified with baijiu.

The combination of Shiraz with the heady Chinese spirit may sound odd, but Penfold’s winemaking dexterity has produced a heady, spicy red that brings out the floral notes of a baijiu without any of the pungency.

When enjoyed with soup, both wine and stock work synergistically to highlight salt and a touch of peppery spice on the palate. 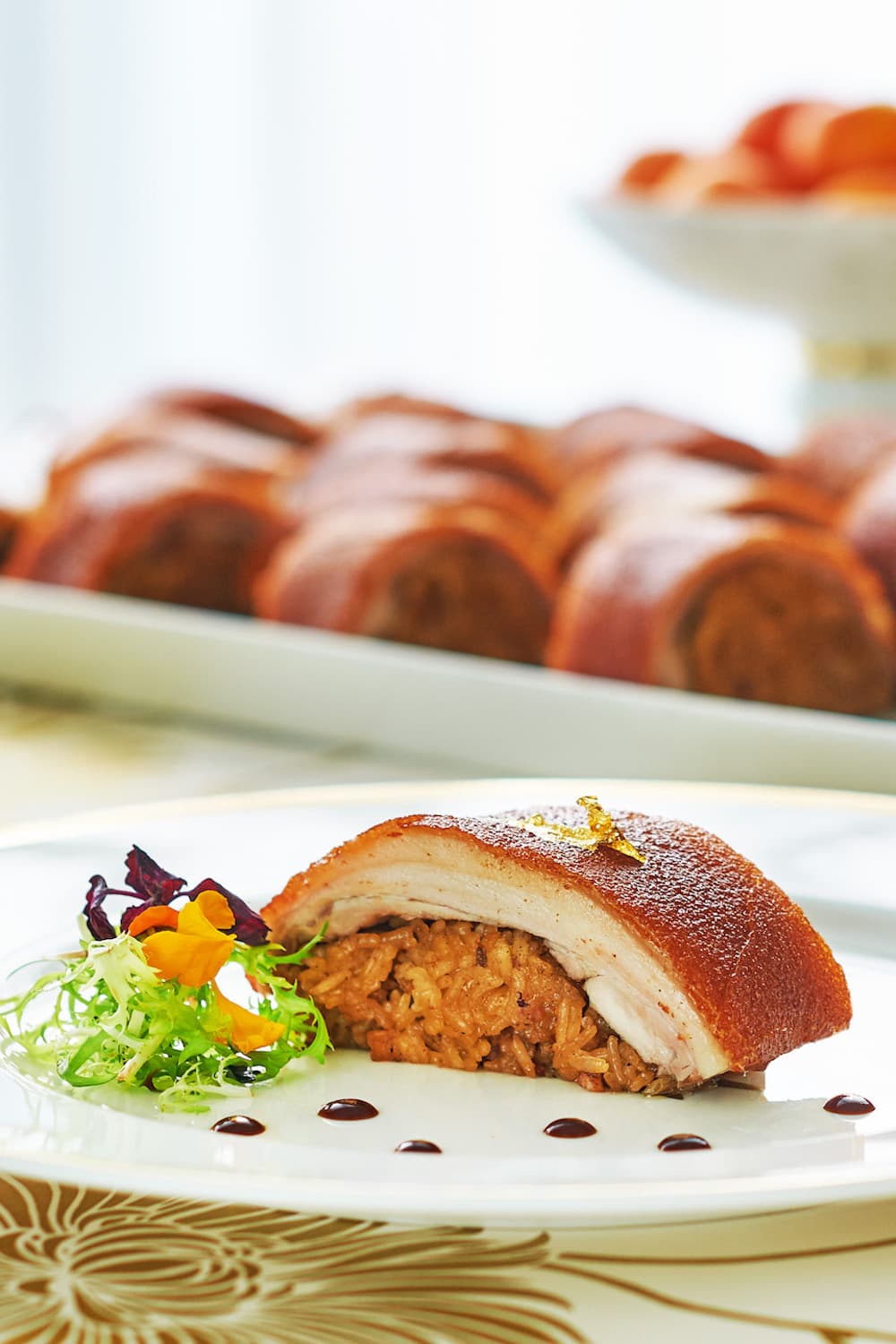 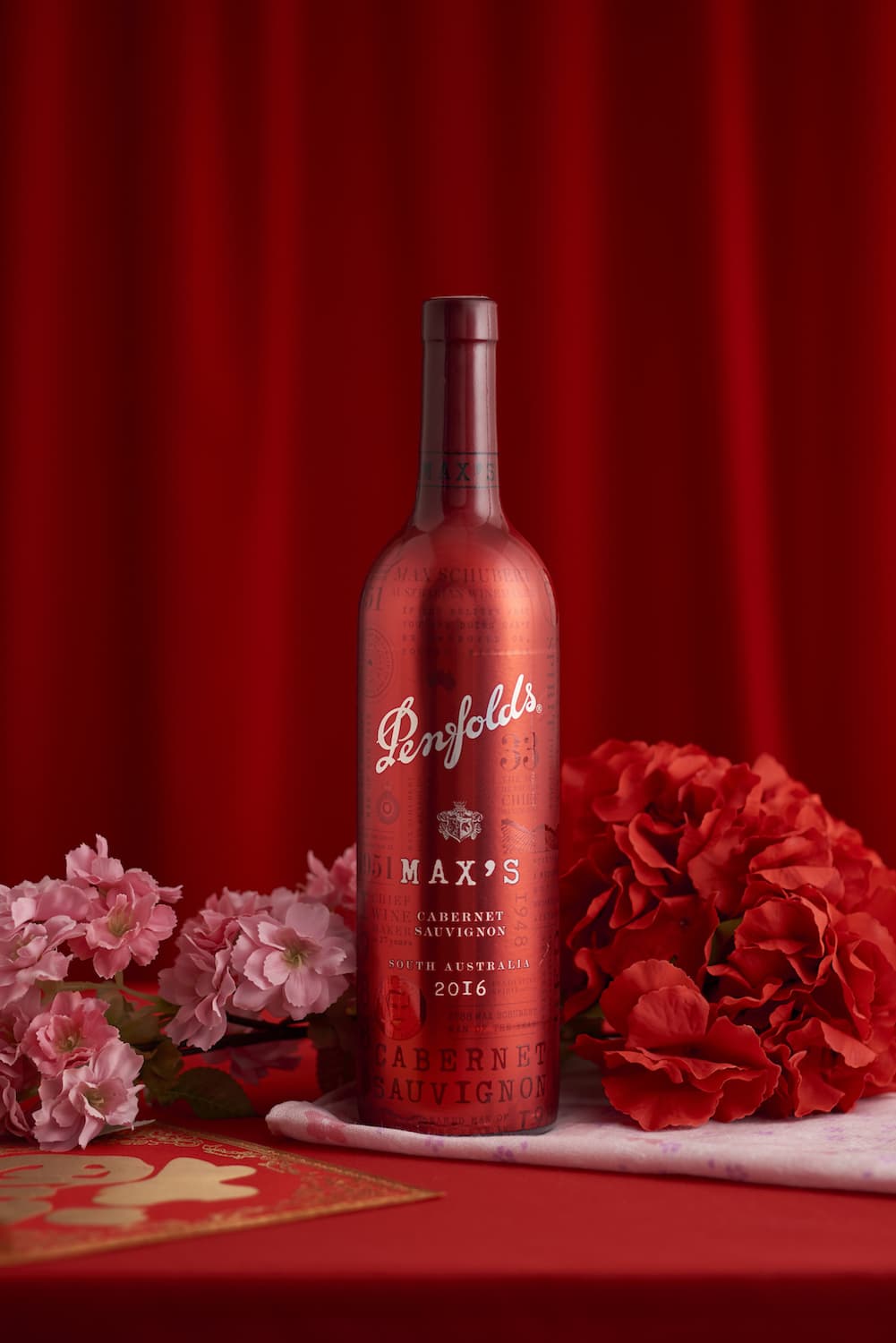 Roasted meats and tannic reds like Cabernet Sauvignon go hand-in-hand, so it’s only natural that Rowe and Stephens recommend the Max’s Cabernet Sauvignon 2016 as the companion of choice for your suckling pig, char siew and roast duck.

The Cabernet Sauvignon has notes of peppercorn and plum that enhance the natural juices of the roast meats, intensifying the familiar flavours that you love. It’s the most crowd-pleasing pair by far. 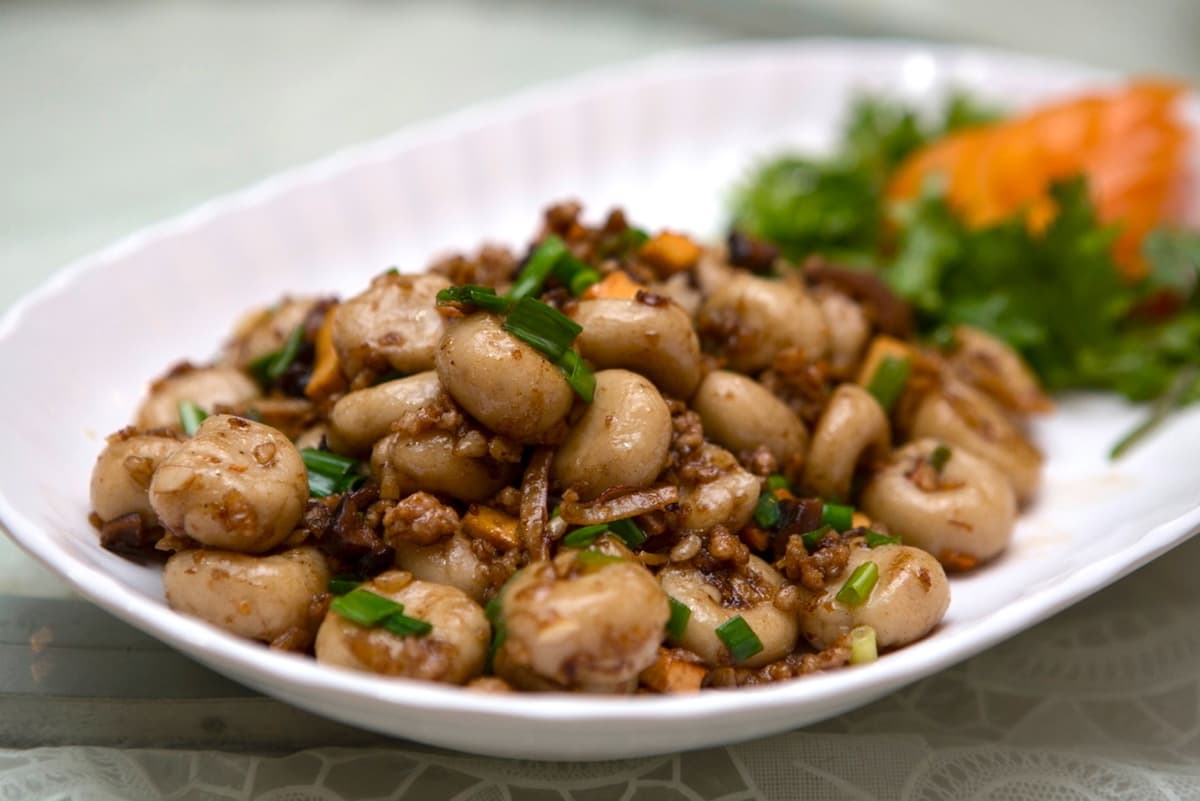 If you’re of Hakka descent, then stir-fried yam abacus seeds are a dinner table staple. The soft pillows of steamed yam tossed in a well-seasoned wok with dark soya sauce, sesame oil and fish sauce is a dish that seems like it could hold its own against a spicy Pinot Noir, but Rowe and Stephens recommend champagne or sparkling wines instead.

In their opinion, sparkling wines like the Maison de Grand Espirit Cremant de Bourgogne have a slightly biscuity, toasted note that accentuates the savoury quality of the Hakka classic.

No matter what strain of Chinese you are, pineapple tarts and love letters are Chinese New Year treats that unite us all. These buttery sweet morsels should be regarded as dessert, so a sweet fortified wine or port makes for a natural companion.

Penfold’s Father Grand Tawny Port is a blend of Mouverde, Shiraz, Grenache and Cabernet, deep with touches of raisin and fruitcake that play off the butteriness of these classic Chinese New Year snacks. Have a glass of the port chilled slightly to bring added contrast to the pairing. It’s the best way to wind down a long day of visiting relatives in our books.

Wine Pairing Chinese New Year Penfolds treasury wine estates
Beatrice Bowers
Features Editor
Beatrice Bowers writes about beauty, drinks, and other nice things. When not bound to her keyboard, she moonlights as a Niffler for novels and can be found en route to bankruptcy at your nearest bookstore. Don't tell her boss.
Drinks Beauty