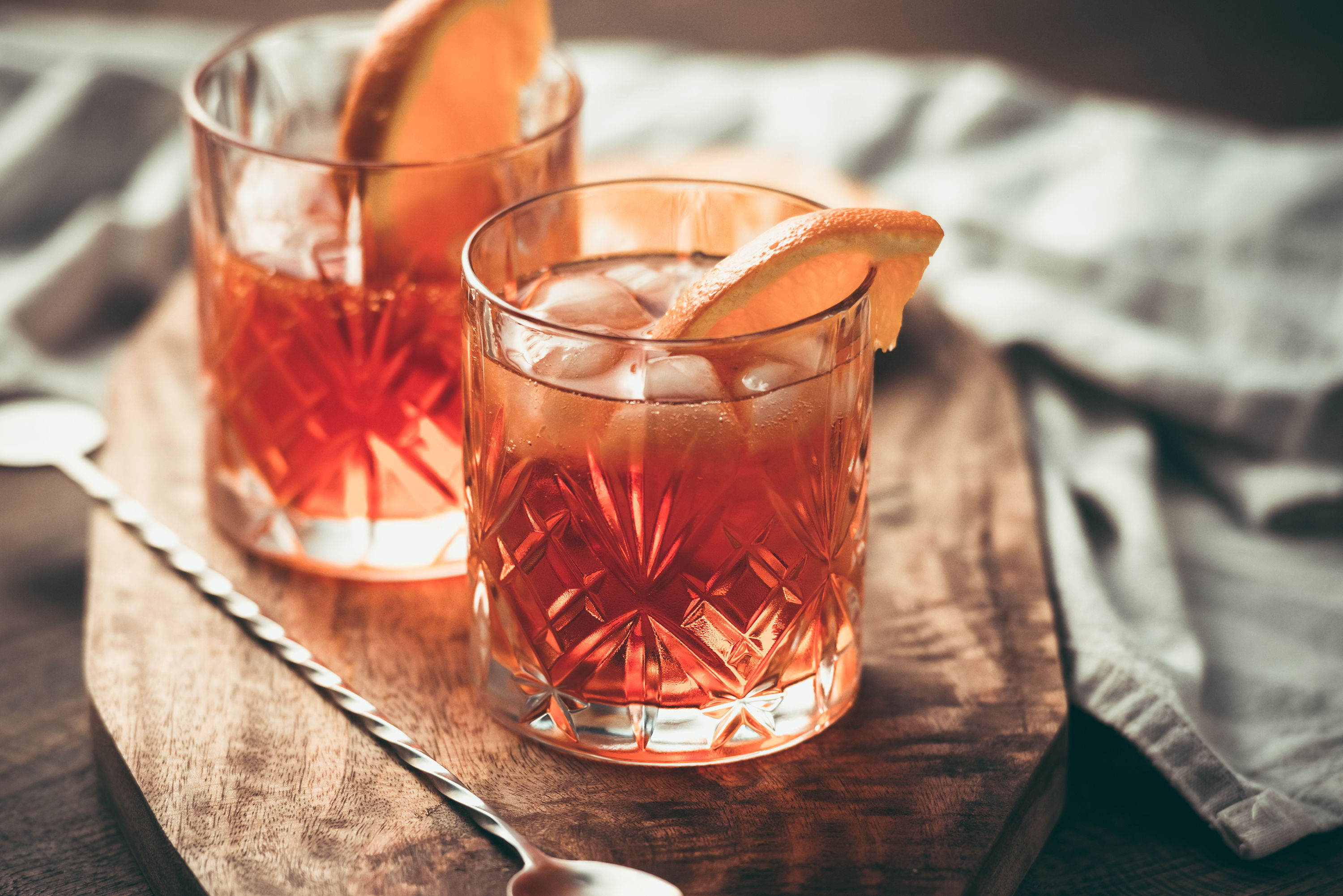 An introduction to amaro liqueur, Italy’s underrated gift to the world

Food & Drink
An introduction to amaro liqueur, Italy’s underrated gift to the world
Share this article
Next article

Ask any Italian, and they will affirm that amaro is the coda to a family meal back home. The digestif, classified as a bittersweet liqueur, is an integral part of the drinking culture in Italian communities, where a stout glassful of the stuff spells comfort and tradition. This attachment to amari has spread beyond Italy’s borders due to the liqueur’s integral place in classic cocktails like the negroni and boulevardier.

For all its essentiality, the digestif has a watered down reputation in Singapore. Situated in a handful of brands like Fernet-Branca and Montenegro, or associated with some Italian cocktails (that is, if the bartender branches out from Campari), the potential of amaro is robbed in favour of the familiar.

This is changing now. The recent launch of the largest amari collection in Southeast Asia at Italian bar Marcello, is cause for much excitement. The bar uses amaro to take keen local drinkers on a tour of the flavours that personify Italy’s widespread regions, so consumers can discover just how diverse amaro can be.

But before we try to answer why you should drink amaro, it needs to be defined.

Let’s get one thing straight: Aside from sharing a nationality, amaro is not amarone, or amaretto, nor are they similar in any way.

Amaro means “bitter” in Italian, and it is classified as a herbal bitter liqueur that is often enjoyed neat. The syrupy nectar is produced from the maceration of herbs, flowers, with or without citrus peel in a neutral spirit, wine or brandy. Each amaro is different because its botanical composition is unique, though common flavourings include juniper, fennel, anise, liquorice and wormwood.

After maceration, the liquid is filtered, then sugar syrup is added before it is cask- or bottle-aged for two to three years. This template is the liqueur’s typical production process, but it should be noted that not all amari is aged. Depending on the ingredients used, the colour of an amaro can range from topaz to mahogany. Its proof is equally varied due to the filtration and maturation process, going as low as 16 percent, to a high 45 percent ABV.

There are many different ways to categorise amari, but the rule of thumb dictates that amari from the alpine north is more floral and herbaceous, while those from the sunnier south tend to be more citrus-forward.

The most exciting thing about amaro is the infinite possibilities it offers your palate — an occasion to experiment, if we ever saw one. Unless you know an Italian expat with an extensive amari stash, or are planning a trip to Italy, Marcello is your easiest and most accessible starting point.

There are 30 to 35 bottles of amaro in Marcello’s collection, from the usual suspects to rare and extremely limited expressions that are impossible to obtain locally. Palmira Bertuca, the head bartender, is the helpful gatekeeper of the collection, and her mission is to guide patrons towards the bright amari light. Buzzing with a passion for the liqueur, Bertuca is more than willing to recommend an amaro to suit your flavour preferences.

She introduced us to four beginner-friendly amari, and each one we sampled was a world apart from the previous.

Vecchio Amaro del Capo was the first. It hails from Calabria, the largest producers of bergamot oranges in Italy, so it’s natural that orange juice and zest were the most discernible notes upon the first sip, before a cinnamon and root beer spiciness inched its way in. Despite its 35 percent ABV, del Capo went down easy. So easy, it bordered on dangerous.

Bertuca then brought us on a quick trip to the far recesses of northern Italy with Braulio Amaro Alpino. Made in Valtellina, the dark fluid is minty, almost medicinal. It is composed with a secret blend of herbs, of which only four are public information — gentian, yarrow, wormwood and juniper. Though it may be a stark leap from the mellow cradle that was del Capo, Braulio was a moreish introduction to northern amari that we enjoyed.

“Bitterness is what is so intriguing about amari,” said Bertuca. “It keeps people going back to drink more.”

But Braulio was a mere tutorial in bitterness. The true test was Riserva Carlo Alberto Mandragola, a premium amaro that Bertuca claimed as one of the most tongue-curling. Though we had a glass of water in hand to chase it down, the Mandragola tasted surprisingly familiar, pleasant even. Made with eight undisclosed herbs, the Mandragola was reminiscent of a Chinese herbal tonic, or unsweetened gui ling gao.

The journey closed with Amaro Averna, a Sicilian beauty that was almost a dessert, with its creamy caramel and bitter coffee notes.

Every amaro we tried was delightful, and the four were just the tip of the iceberg. As the tasting evinced, the versatility of amari deserves the attention of discerning drinkers here. When you have a thirst for something new, amari is the answer.

Amari marcello amaro digestif guide to amaro guide to amari vecchio amaro del capo braulio montenegro averna cinzano amaro and tonic
Beatrice Bowers
Features Editor
Beatrice Bowers writes about beauty, drinks, and other nice things. When not bound to her keyboard, she moonlights as a Niffler for novels and can be found en route to bankruptcy at your nearest bookstore. Don't tell her boss.
Drinks Beauty
Sign up for our newsletters to have the latest stories delivered straight to your inbox every week.

How to properly store high-end whisky, according to an expert