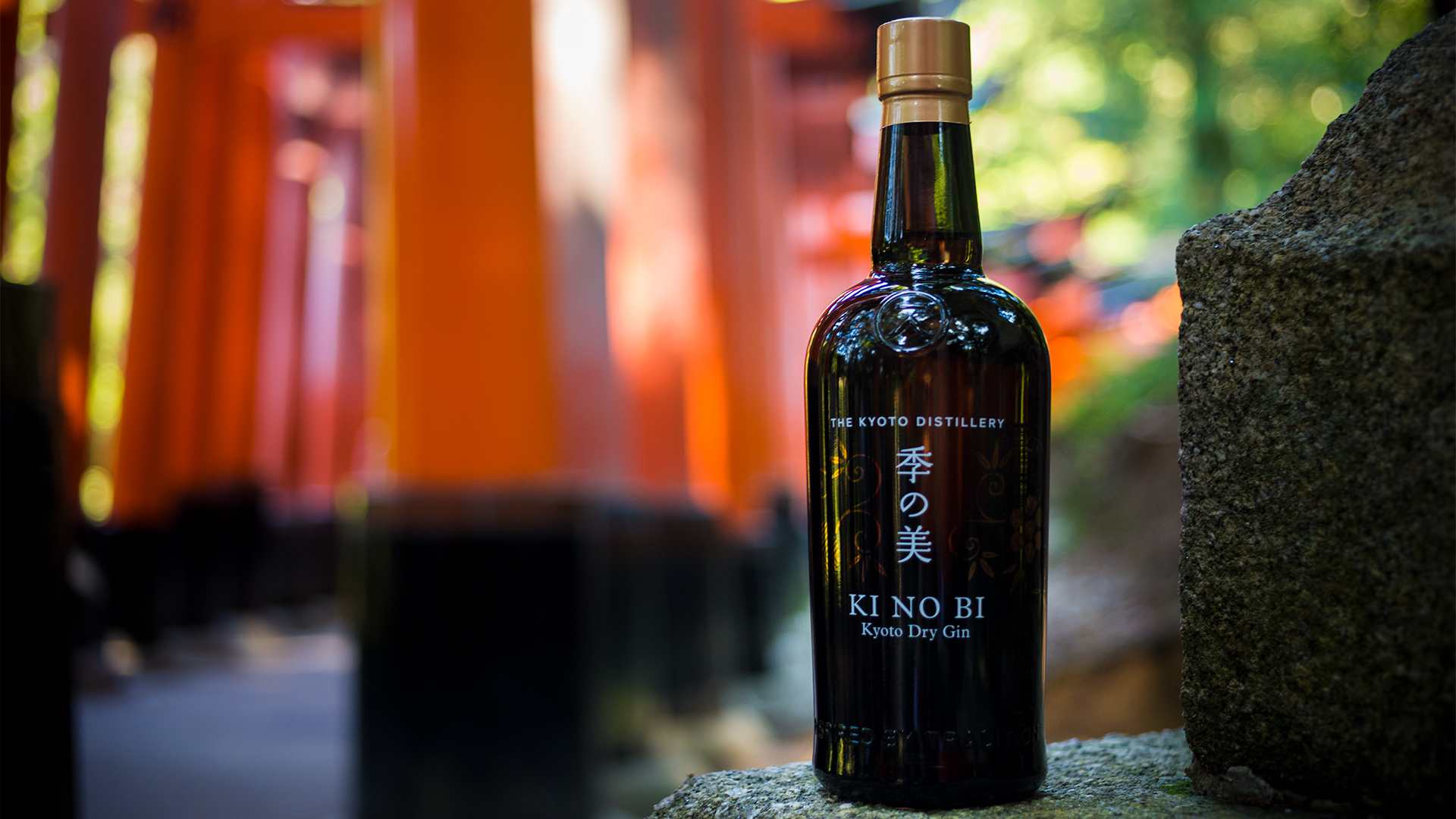 Not content with being the makers of the world’s first Japanese gin, The Kyoto Distillery has announced the Ki No Bi Edition G, an extension of its signature gin that is aged in champagne barriques.

Its flagship Ki No Bi Kyoto Dry Gin is placed in barriques sourced from Henri Giraud, a house that ages their bubbly in casks made from oak sourced in the Argonne Forest. This innovative move marks a cross-cultural collaboration between the two producers and the first time the world has seen a champagne cask-aged gin.

When released recently in Japan, Edition G sold out near instantly. The distillery has plans to roll out more batches of the expression, predicted to hit globally in the third quarter of 2019.

This is not the first time Ki No Bi has experimented with cask-ageing their gins in barrels formerly used by other producers. Last May, the distillery released Ki Noh Bi Editions #1 and #2, aged in casks sourced from defunct distillery Karuizawa — a cult name to any fan of Japanese single malts.

Drinks Champagne Gin japanese gin Ki No Bi the kyoto distillery henri giraud
Beatrice Bowers
Features Editor
Beatrice Bowers writes about beauty, drinks, and other nice things. When not bound to her keyboard, she moonlights as a Niffler for novels and can be found en route to bankruptcy at your nearest bookstore. Don't tell her boss.
Drinks Beauty