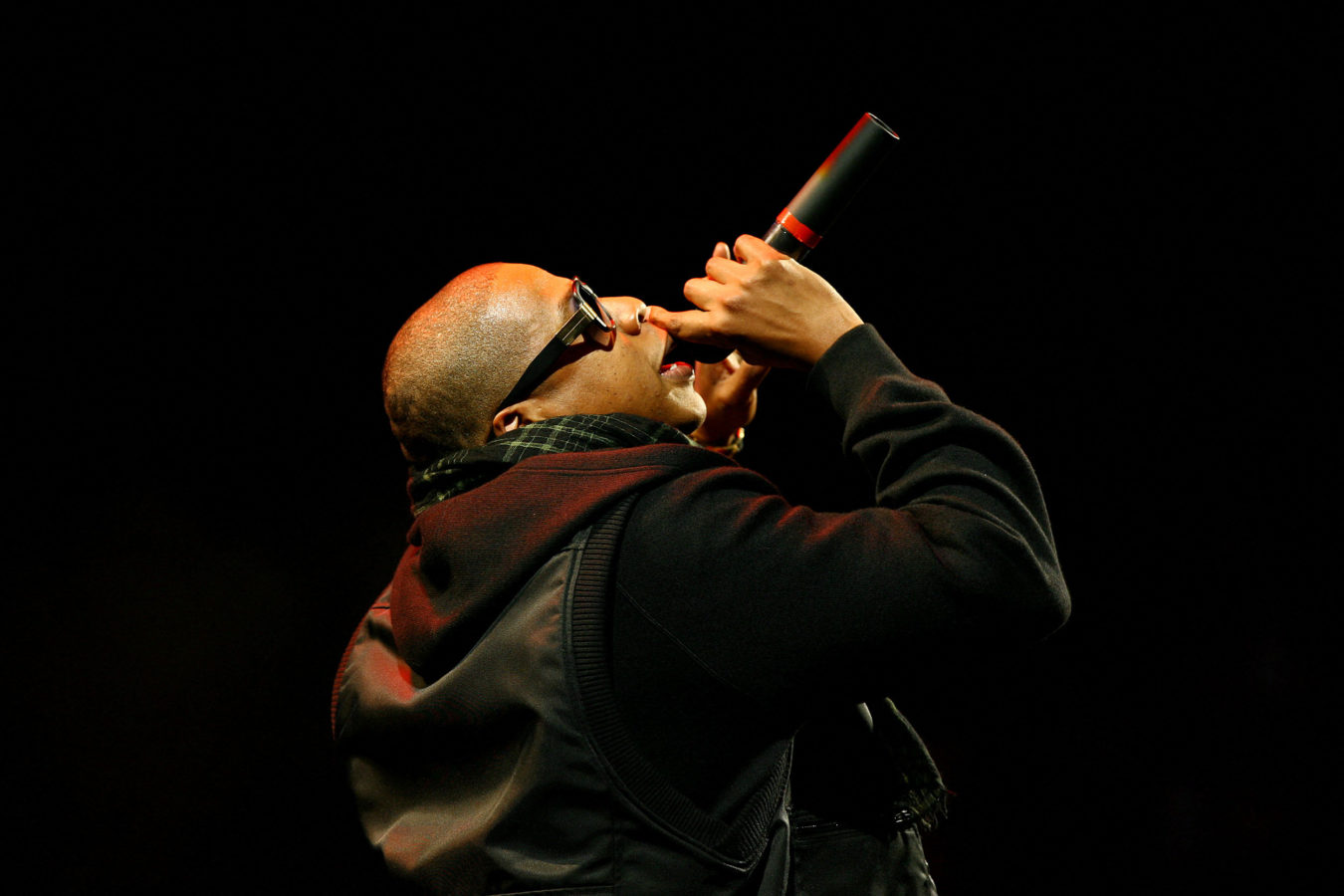 The company said the purchase — for an undisclosed sum and made through its Moet Hennessy drinks division — also involved a distribution deal and would kick off a partnership reflecting a “shared vision” between the singer and the company.

Jay-Z’s champagne brand, known informally as Ace of Spades, had been “a fantastic success”, Moet Hennessy CEO Philippe Schaus said in a joint statement with Jay-Z.

“Armand de Brignac breaks barriers and reflects contemporary luxury, while preserving the traditions of the Champagne terroirs,” he said.

Jay-Z, quoted in the statement, said “it is a partnership that has felt familiar the entire time”, adding he was confident that “the sheer power of the Moet Hennessy global distribution framework, its unparalleled portfolio strength and its long-established track record of excellence in developing luxury brands will give Armand de Brignac the commercial power it needs to grow and flourish even further”.

Review: Club 5 brings back the heyday of Beach Road with its cleverly concocted cocktails