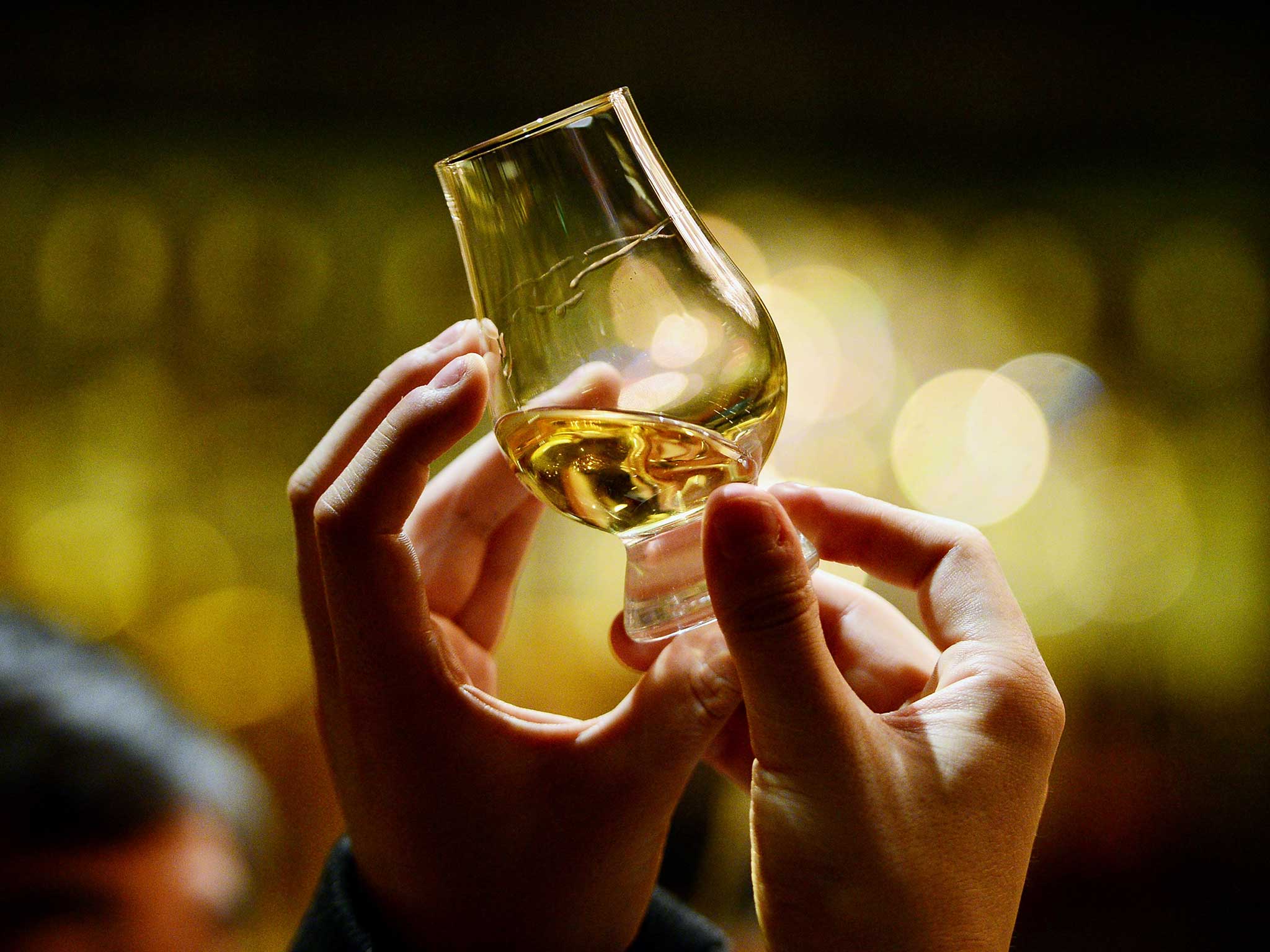 Jim Murray’s Whisky Bible is the Oscars for whisky. Every year, the guide named after the esteemed whisky journalist condenses all the notable whiskies into a comprehensible ranking, and this year, a bourbon has come out top.

The Colonel E.H. Taylor 4 Grain Bottled In Bond 12 Years is the mouthy name associated with this winning North American whiskey. It also marks the third time an American whiskey has taken the crown, with the Booker’s Rye Whisky making it to the top for the previous edition of the Whisky Bible.

Scoring 97.5/100 in the Bible, Murray praises it as such: “Nothing could match the astonishing beauty of its surprisingly delicate weight and complexity combined. It was though time stood still in the tasting room”. The amber spirit is full of caramel notes, sweet vanilla, and smoke, from the charred oak barrel. He remarked on the finish of the bourbon as one that has a “slow, lightly oiled, gently spiced chocolate fade which goes on…and on.”

The 100-proof bourbon is made by Buffalo Trace Distillery, based in Kentucky. It is the ninth release from the company, made with four grains — rye, wheat, corn and malted barley. It was placed in a 104 proof barrel to mature for 12 years, creating a rich, aged spirit with far more dimension than younger bourbon whiskies, typically aged for at least two years, and not beyond a decade.