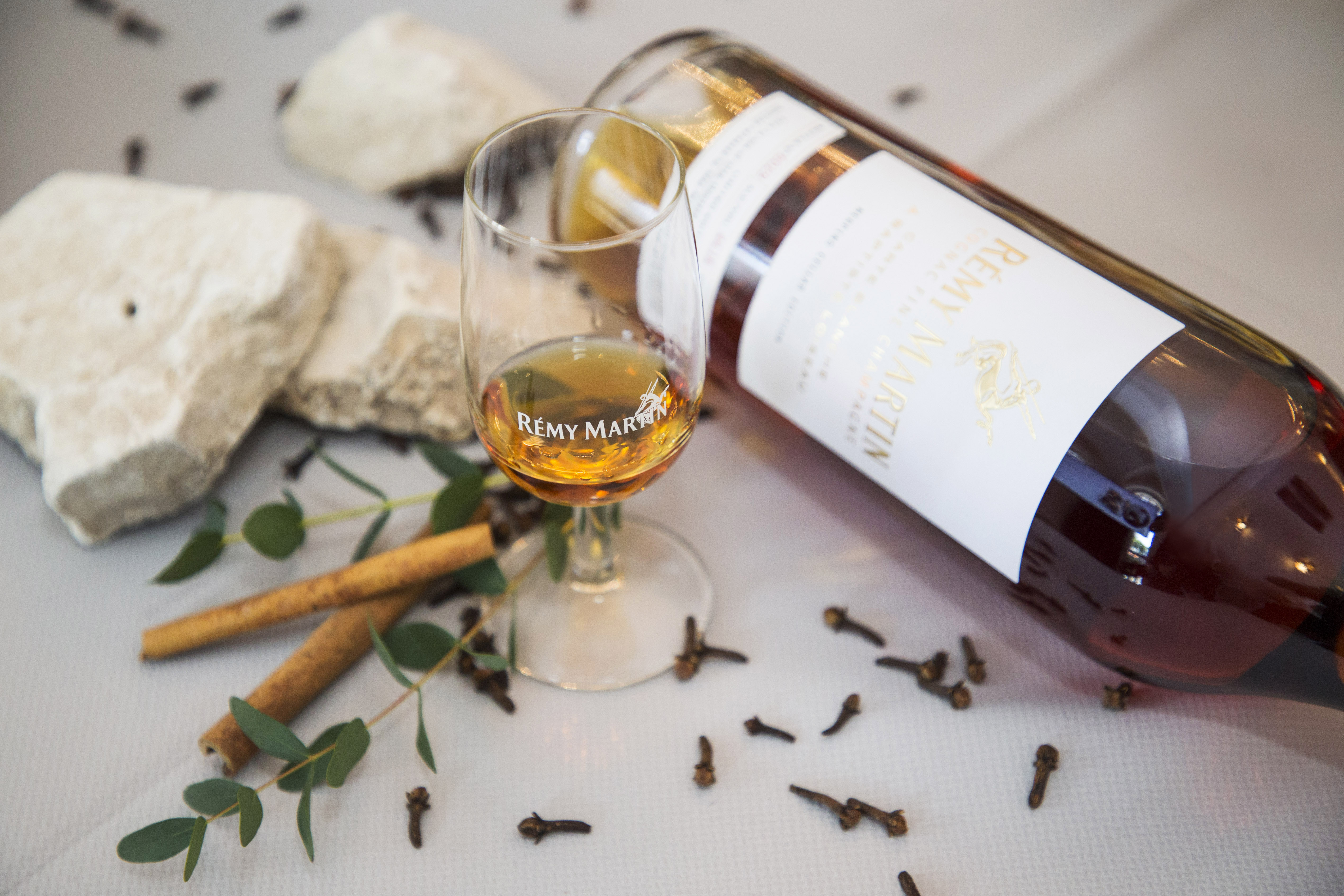 The latest booze news you need to know this April

We often imagine brand names to be just that — the name of a company, completely divorced from the person who may have lent their name to the legacy they have since shaped. Take the Hennessy brand, for example. The name is associated with superb cognac (true), even rap songs (also true), but not often with an eight-generation-strong family that still farms ingredients for, and helps create every single cognac under the Hennessy umbrella.

It is, therefore, quite a treat getting to meet a member of such a storied family. Maurice Hennessy was recently in town to introduce the ultra-exclusive Paradis Impérial to a local audience. While that cognac may not be new since it launched in 2011, it has become such a stunning example of the craft that goes into Hennessy that it demands to be revisited.

Read more about the Hennessy Paradis Impérial, and more exciting booze news you need to pay attention to right now. 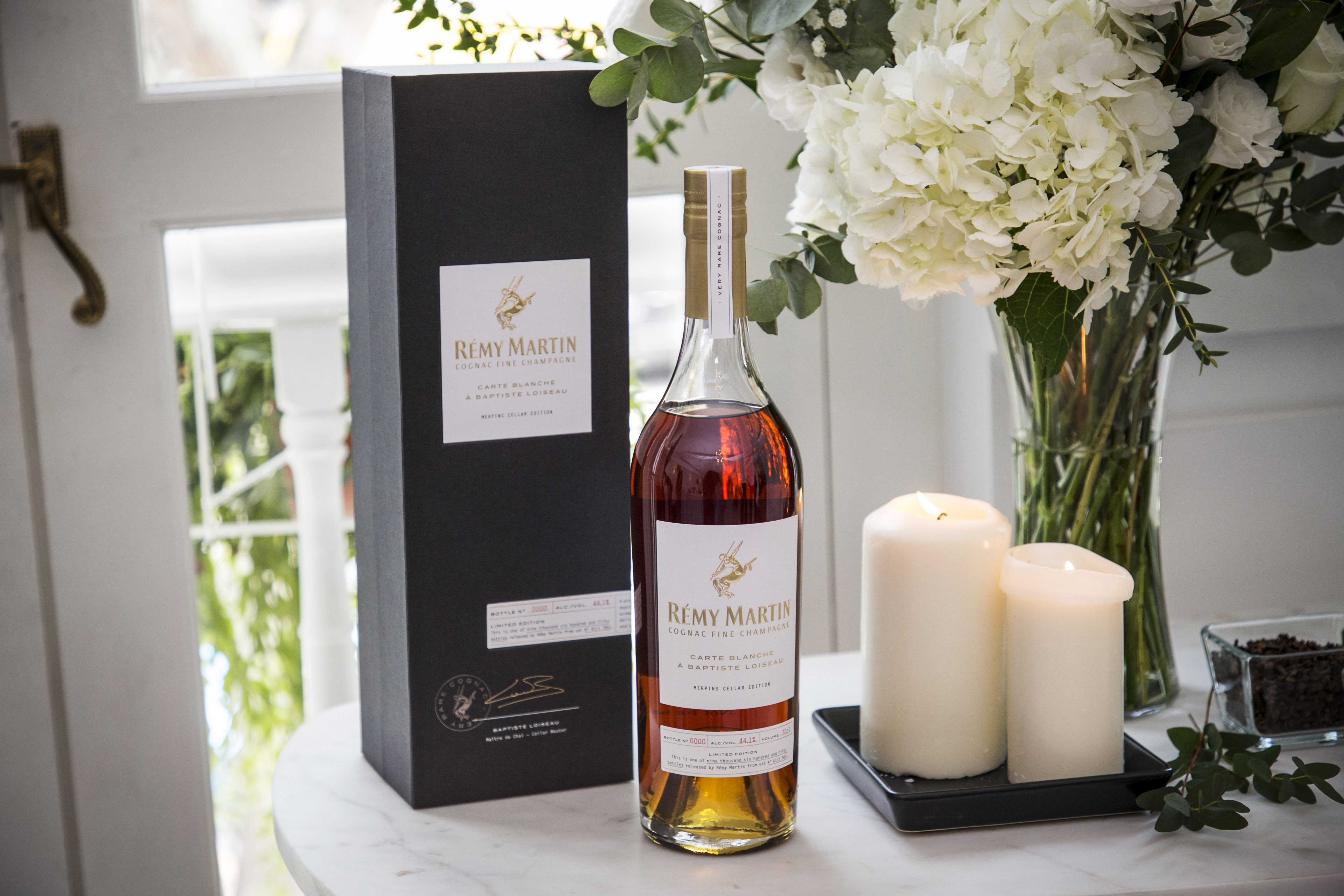 To create a reserve expression is one of the many highlights for a cellar master or distiller’s career. The resulting spirit will always be one of the truest, unrestrained expressions of their craft — a collectable signature that consumers can then revere. This year, Rémy Martin’s Cellar Master, Baptiste Loiseau, has released his personal concoction for the cognac house, known as the Rémy Martin Carte Blanche Merpins Cellar Edition. A blend Loiseau sourced from the Merpins cellar was aged over 27 years to create a refined cognac that drinks like liquid gingerbread and spice. Only 9,650 bottles of Carte Blanche Merpins Cellar Edition were created, making it extremely rare. 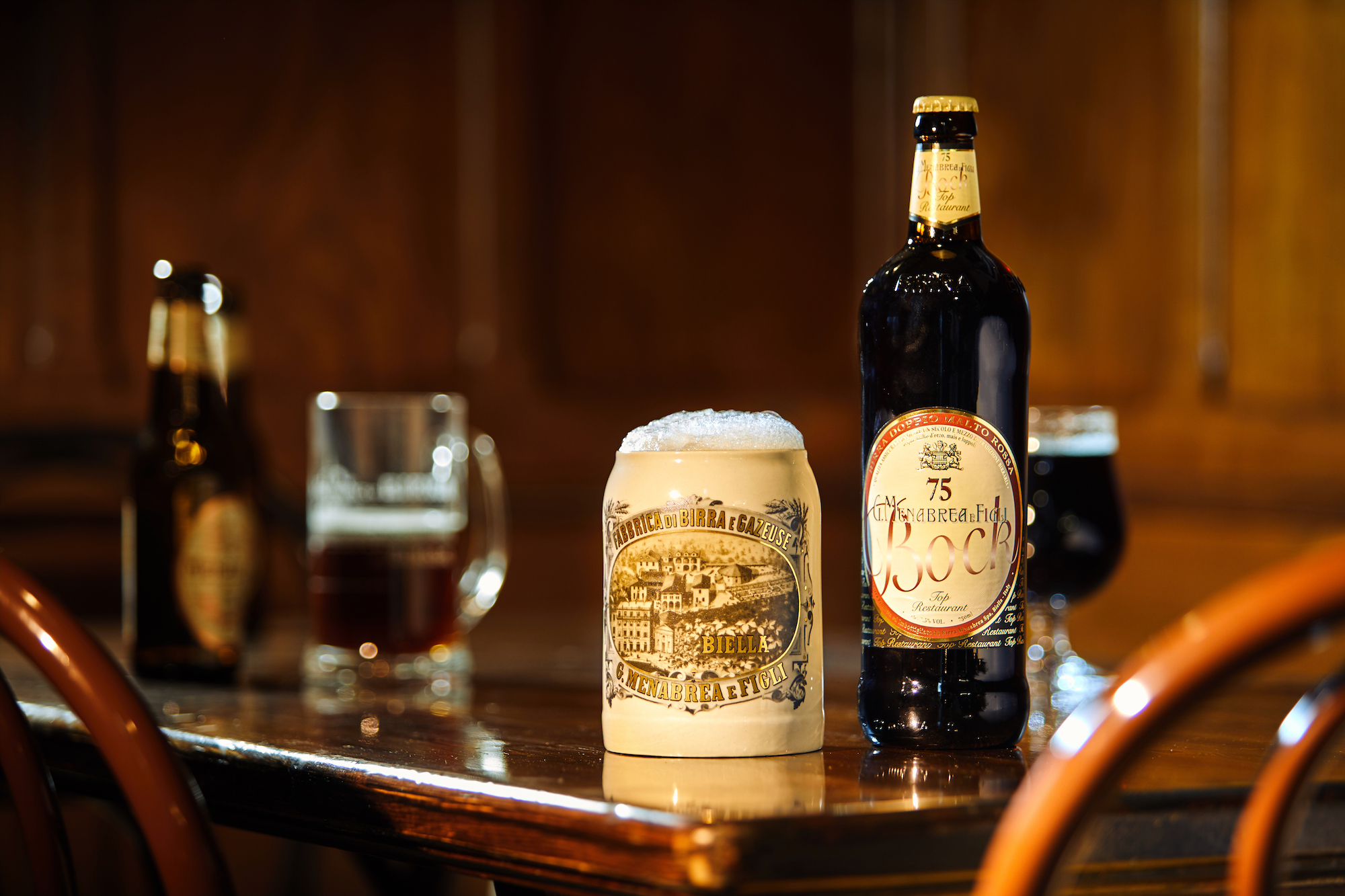 Menabrea has a reputation for being Italy’s oldest brewery, with a consistency in craft and taste throughout its 150-year legacy that makes it a cut above its competitors. Known for its Bionda lager and Ambrata amber beer, Menabrea has since expanded its line-up with two fresh brews created especially for the Michelin Guide and Gambero Rosso magazine in Italy. The first is 75 Bock, a bodied, deep red beer that is intensely malty. The second is 55 Pils, a floral and hoppy Pilsner. For Italian craft beer fans, Menabrea’s expanded range ought to be a cause for some excitement. 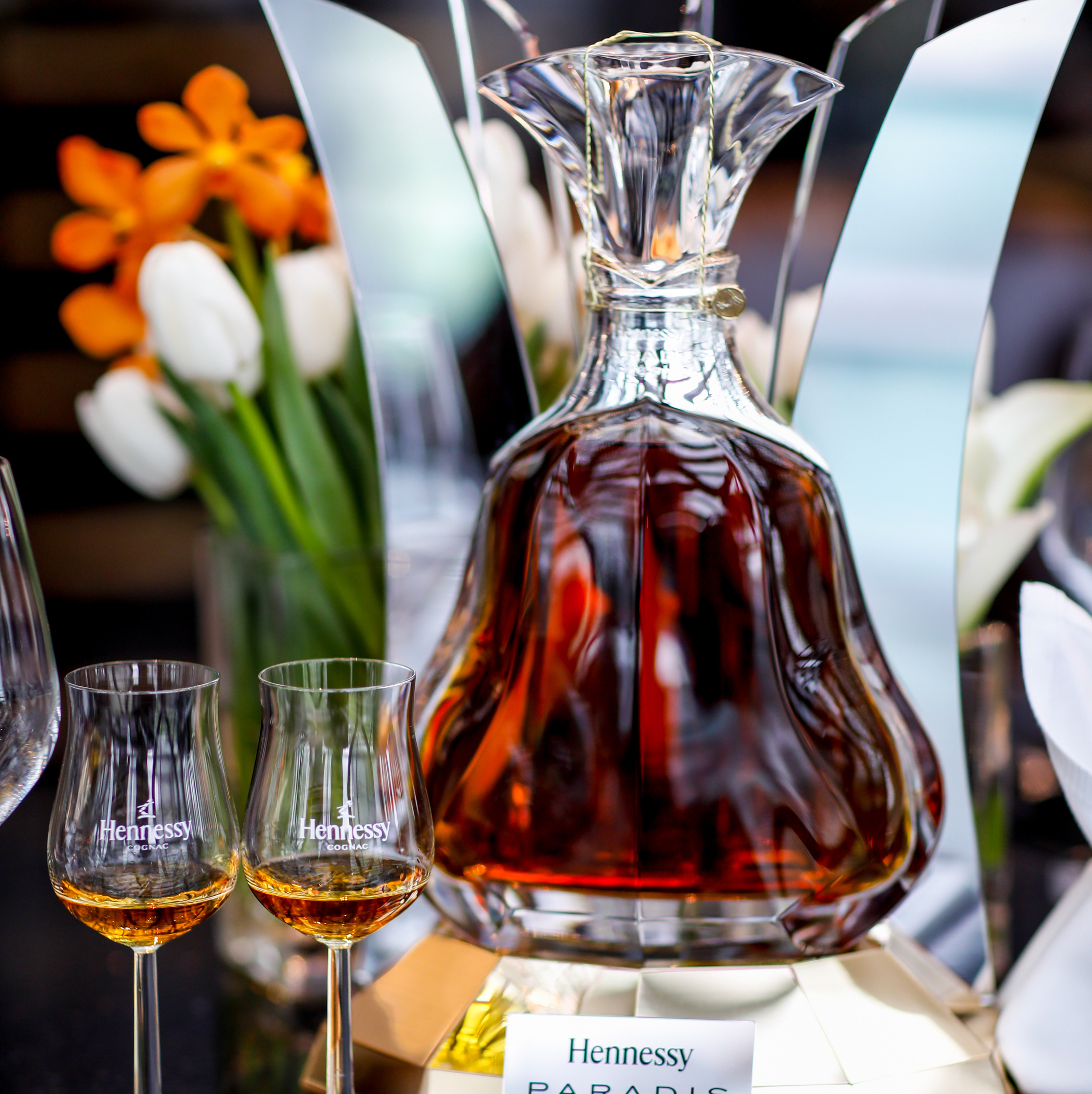 Out of the 10,000 eaux-de-vies created each year, only 10 are selected to create the Paradis Impérial blend. This intensive process, conducted by a team of expert tasters at Hennessy, ensures that every Paradis Impérial is the best testament of the craft behind cognac that the house has to offer. Master Blender Yann Fillioux is responsible for the delightfully floral Paradis Impérial, that sings with notes of jasmine, orange blossom, spice and a dash of wood smoke. Its rarity is compounded by how the Paradis Impérial is consistently sold out, so if you do manage to get your hands on one, you are owning a sliver of history. 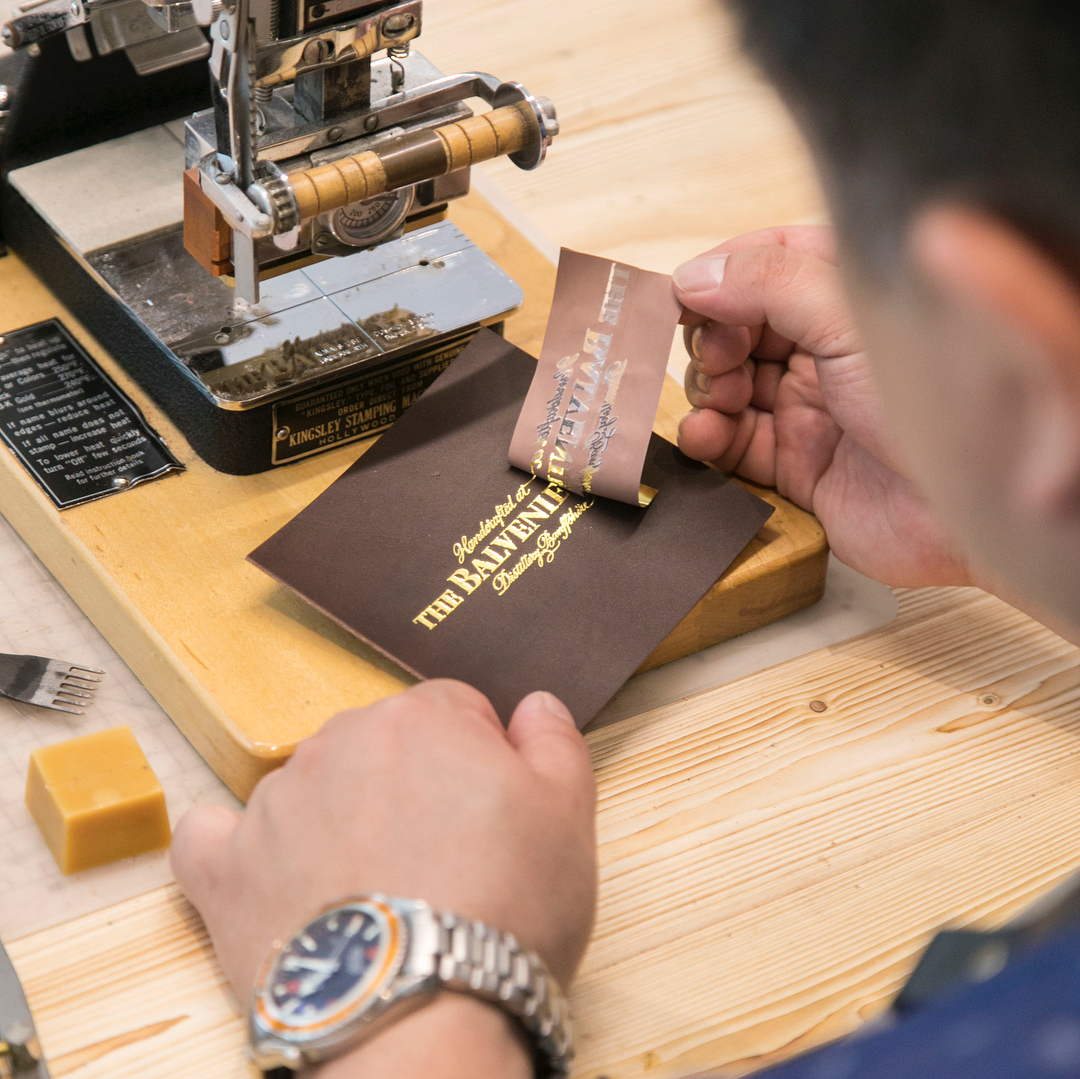 The Balvenie remains one of the few distilleries in Scotland that retain the traditional modes of craft that go into creating a whisky. That preservation of handcraft in an increasingly mechanised industry has inspired The Balvenie to convey the significance of tradition beyond whisky with its Connoisseurs of Craft initiative. Held annually in Southeast Asia, the movement returns once more to Singapore this year. In collaboration with The General Company, this year’s Connoisseurs of Craft tasked a handful of local artisans to create pieces inspired by The Balvenie. These include a custom whisky cabinet by carpenters Roger & Sons, marquage painted leather goods by Cherin Sim, a new whisky tasting set by industrial designer Olivia Lee, and hand-lettered pieces by calligraphy artist Ewejin Tee.

To see those pieces, and keep up with the Connoisseurs of Craft initiative, click here. 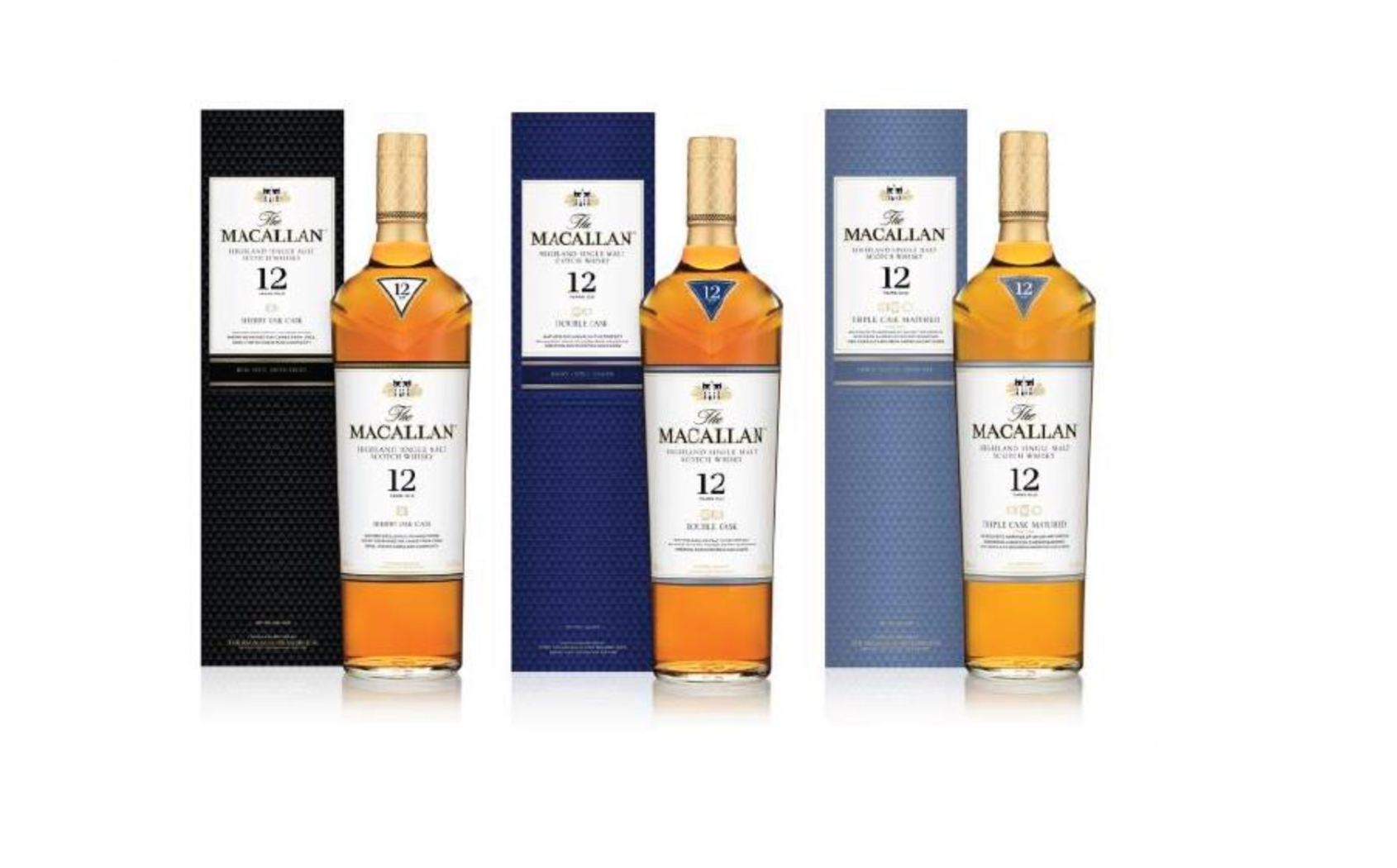 5
The Macallan revamps its design

Following feedback from its consumers, The Macallan has decided to revamp the packaging across its signature whisky ranges. Taking cues from the angular lines of its Rare Cask offerings, the new whisky bottles will feature a broader shoulder, and a chevron cut that tapers towards the neck. Anti-counterfeit and anti-refill technologies have also been imposed to maintain authenticity and protect its consumers. Its Fine Oak range, aged in ex-bourbon, American and European sherry-seasoned casks, will also be renamed as The Macallan triple cask. We’re definite fans of this sleek overhaul.

The revamp will launch globally from April 2018.