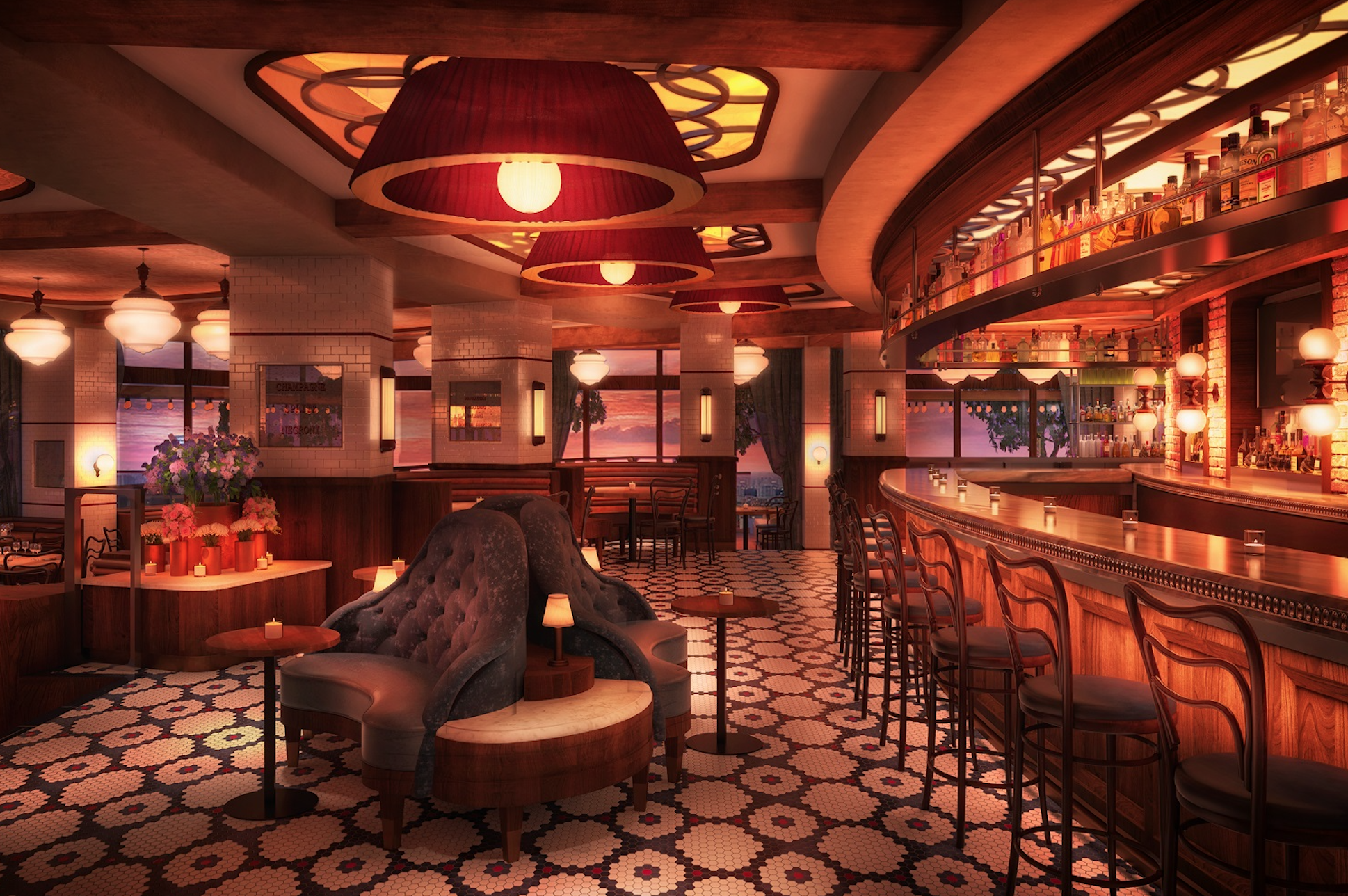 2017 closed off with an army of new clubs opening around the city, from the avian-themed AVRY at Millenia Walk, to LGBT+ club Peaches. The latest addition, which arrived at the stroke of midnight on New Year’s Eve, is Lavo Singapore at Marina Bay Sands— the latest American import to join our nightlife landscape.

Hailing from New York and Las Vegas, Lavo Singapore is branded as an Italian restaurant and rooftop bar that transforms into a lounge-style club as the night proceeds. The concept is fronted by the Tao Group — seasoned veterans in the nightlife and dining industry with high-grossing ventures like Marquee New York  and Tao Downtown in their arsenal, alongside nearly 30 other establishments. This is the Tao Group’s first venture into Asia.

Lavo’s expansive floor plan is split into three. A lounge succeeds the entrance, replete with plush chaises for waiting, and a bar, reinforced with exposed brickwork and dark wooden furnishings for aperitifs and other cocktails. According to a press statement, the space moves on to the 158-seater restaurant area, with leather-lined diner booths and floor-to-ceiling windows set against a sweeping view of the city skyline. Because we all love a good rooftop drinking destination, Lavo Singapore expands into an al fresco terrace bar overlooking the Marina Bay, a perfect spot to cap off your night.

A DJ booth spins music every day, driving the crowd and tempo of the night. It is housed between the lounge and the restaurant space, which means patrons get to listen to the music, no matter which part of Lavo they’re located at. Once dinner service passes, the beats get louder and the lights begin to strobe, marking the next phase of the Lavo voyage.

Sold as a “vibe dining experience”, Lavo is the latest example of a quintessentially ‘New York-ian’ nightlife approach that has proven successful here. Employees Only, another Big Apple bar that opened in Singapore last year, also features dining and cocktails. A fair share of dancing will occur past midnight, though it is not a club. When alcohol induces a will, there is a way.

Lavo is a seven nights a week operation, opening at 5 p.m. to accommodate the dinner crowd, until 1 a.m. Nightlife programming is scheduled every week, providing patrons with a party opportunity each night — a significant shift from the Wednesday, Friday and Saturday schedule that locals are accustomed to.

Its New Year’s Eve opening was a major private bash, graced by celebrity musician Jamie Foxx, who performed, and actor Wilmer Valderrama. With the hype it generated, we’re optimistic that Lavo Singapore will be a hit with local partygoers. Its official opening, with dinner service, begins January 8 2018. A representative from Marina Bay Sands confirmed that plans to open during lunch and brunch are in progress.

This article has been edited for clarity.