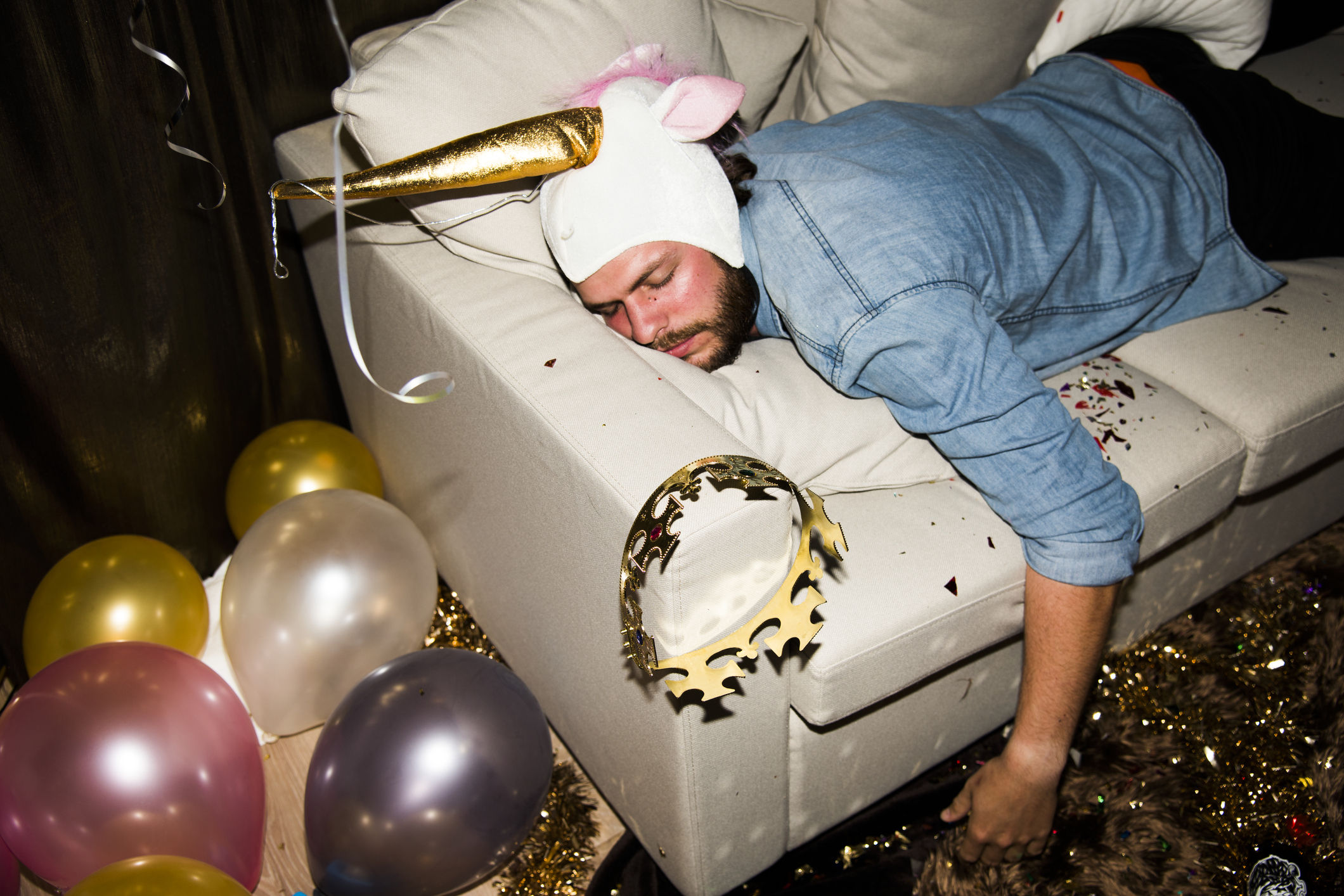 Unorthodox fixes to surviving the morning after a party

Hangovers are proof that humans are meant to suffer on this earth. Of course, your own lack of moderation is responsible for what feels like an endless collision between a 10-tonne truck and your vital organs the morning after, but there really is no reason for a hangover to be that crippling.

Yet, it is, and it will only continue to get worse as you age. The brutality that you’re put through after a hard night out has been a plight many people, even scientists, have tried to allay for a long time. While a universal and instant cure is nowhere in sight, there are hangover remedies that grapple with the situation in pretty unique ways.

The next time you wake up feeling like King Kong wants to break through the base of your skull, you could give these a try. Fair warning, some of these hangover remedies are not the most advisable — you’re better off with an isotonic drink, a nourishing breakfast, and a painkiller. 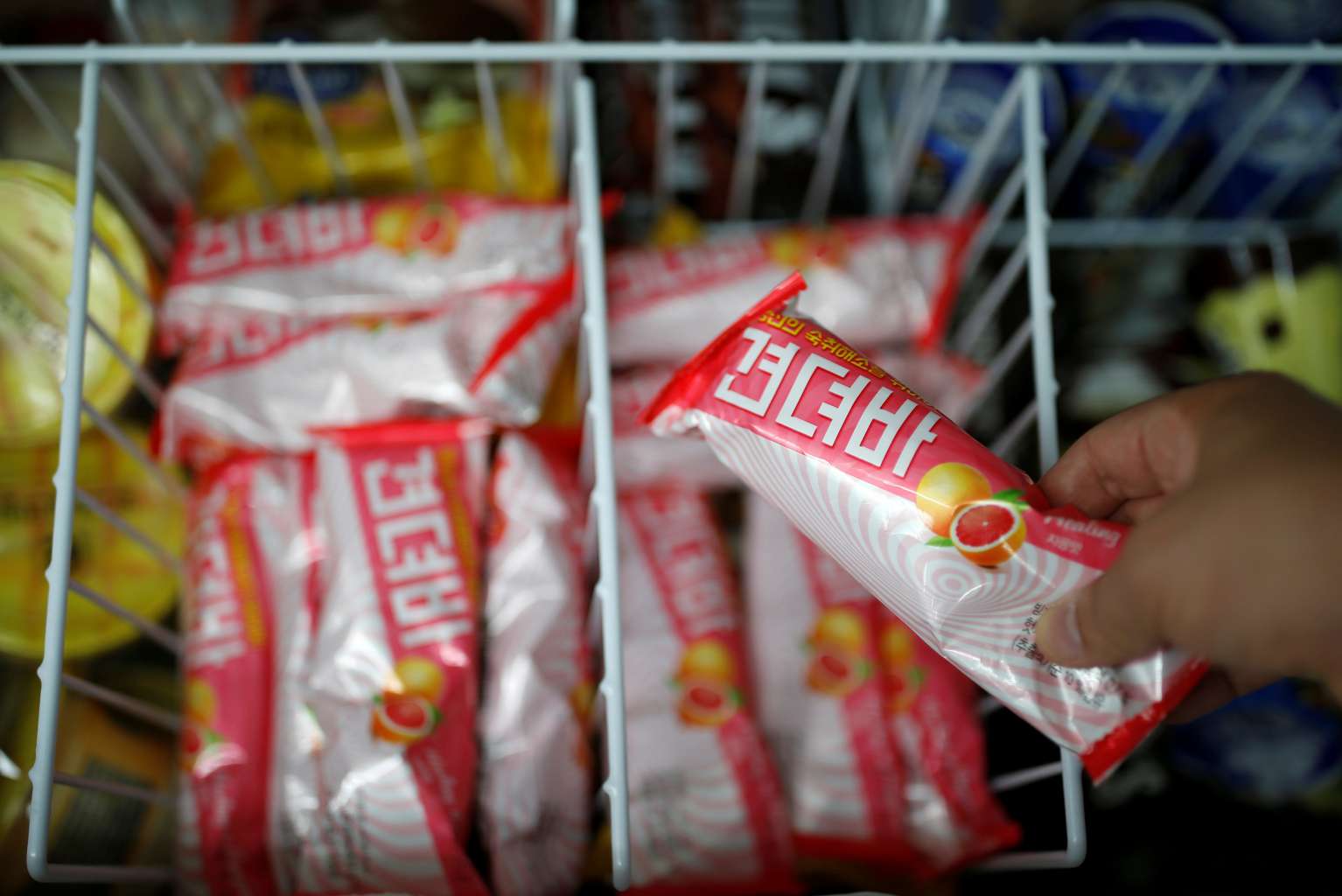 An ice cream that soothes hangovers

South Korea has a reputation for being one of the most vibrant partying sites around Asia, which makes hangovers a common, perhaps even daily occurrence for most of its natives. There are many homegrown hangover remedies that South Koreans swear by — for example, an offal-based spicy stew called haejang-guk, which literally translates to “hangover soup” — but an ice cream that claims to soothe your pains the next morning is really something else. Known as the Gyeondyo-bar, this is a grapefruit popsicle with oatmeal raisin fruit juice. The latter is its powerhouse ingredient, as raisin juice is a renowned hangover cure in Korea. Apparently, it works too. 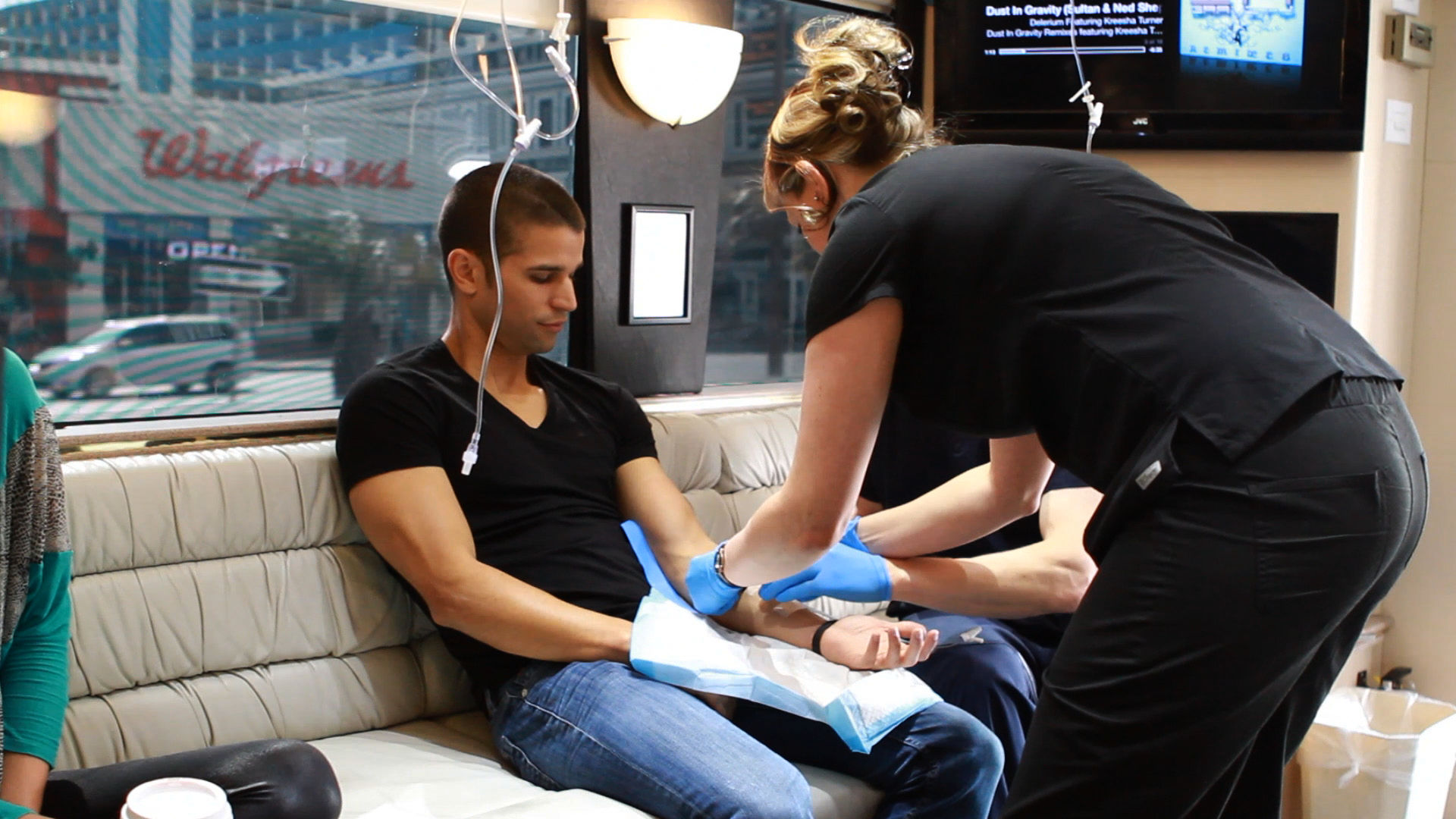 A hangover bus that brings IV drip therapy to you

Hangover Heaven, run by certified anaesthesiologist Jason Burke, is as close to an instant solution to a hangover as one can get. Based in select cities in the USA, Hangover Heaven is a fleet of travelling buses helmed by medical professionals that administer fluids, vitamins, and medications via an IV drip to reduce your pain. It has been around since 2012 and has remained popular in Las Vegas, where you can even request for a team to go up to your hotel room to administer the treatment. It is pricey, costing US$159 (S$210) for the standard drip and some medication, but if you have to get to work, even back on your feet, after a massive spree the night before, it is truly worth every penny. 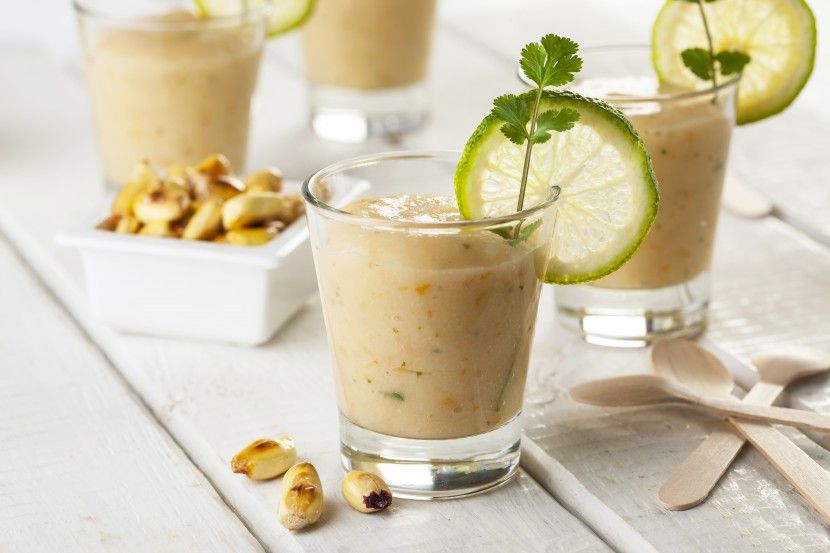 Peruvian tiger’s milk is not literally milk from the ferocious feline, but the marinade leftover from ceviche. The milky liquid might sound slightly foul, but it claims to cut through the toxins you’ve accumulated and ease some of the more painful symptoms that come with a hangover. There’s little to no medical proof of its benefits, so the most we could expect is for tiger’s milk to perk you up through its potent piquancy. Also, it’s said to be an aphrodisiac. Try at your own risk. 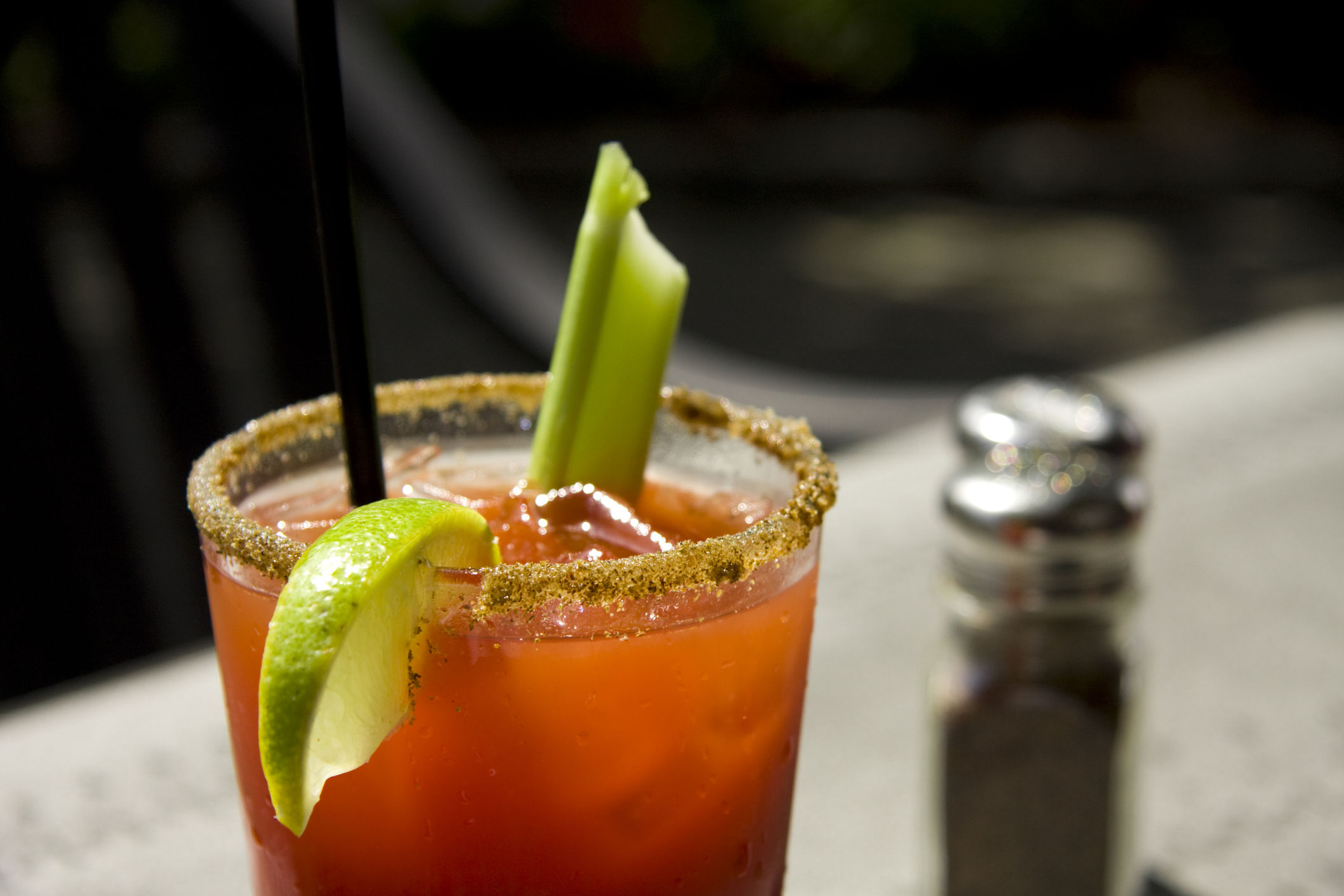 Hair of the dog (a.k.a drinking more booze once you wake up) has remained a popular anaesthetic against hangovers, and Bloody Marys have always been popular thanks to the antioxidants and vitamins garnered from tomato juice. There have been claims that some in Mongolia take the Bloody Mary to the next level by drinking tomato juice dressed with a pickled sheep’s eyeball as a hangover remedy, though that remains an unproven myth perpetuated by the Internet. Hey, if that’s what it takes, you have to admire the gumption. 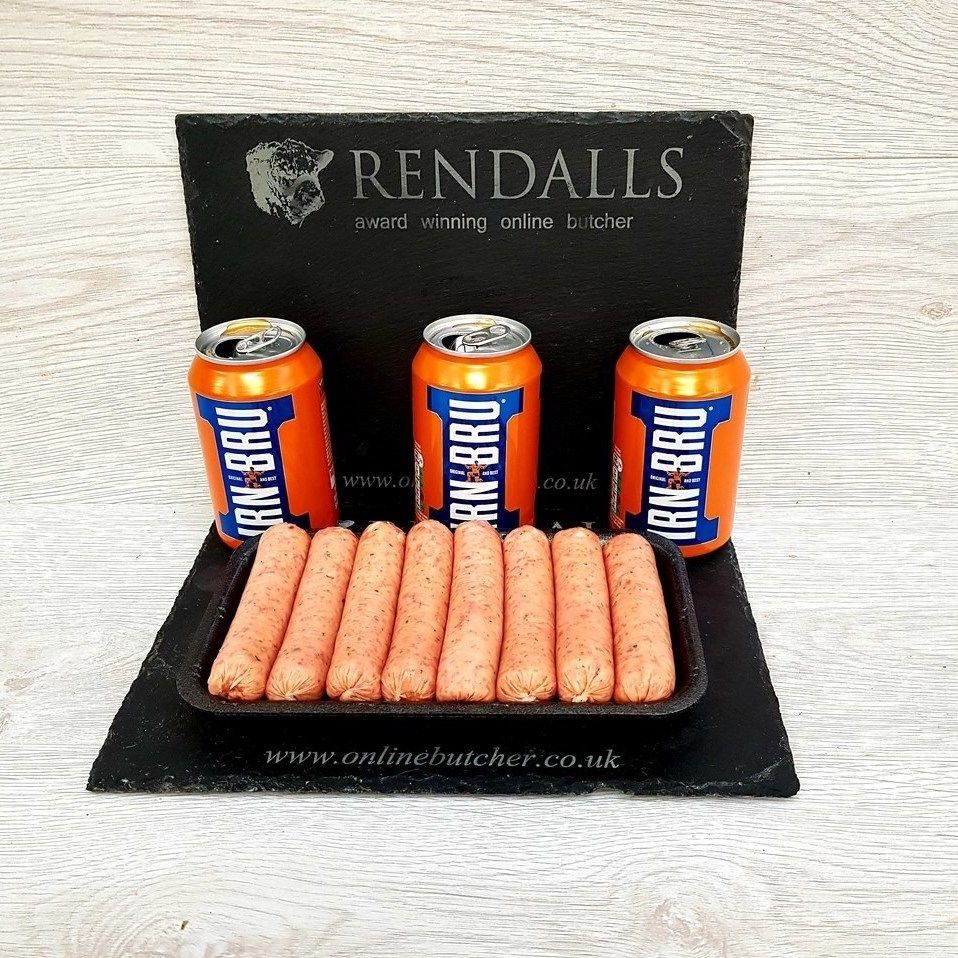 Irn Bru isn’t just Scotland’s national soft drink, but it is a pretty popular hangover salve as well. One problem: Merely drinking Irn Bru the next morning does little.The sausage has to be made with the soft drink in order for it to work. This cure has become quite a sensation and is sold in numerous butchers, as well as grocers around the island. It sounds like a pretty fantastic upgrade to a hearty breakfast, if we do say so.

Tiger's Milk hangover cures irn bru hangover remedies irn bru sausages extreme hangover remedies hangover heaven hangover ice cream
Beatrice Bowers
Features Editor
Beatrice Bowers writes about beauty, drinks, and other nice things. When not bound to her keyboard, she moonlights as a Niffler for novels and can be found en route to bankruptcy at your nearest bookstore. Don't tell her boss.
Drinks Beauty
Sign up for our newsletters to have the latest stories delivered straight to your inbox every week.