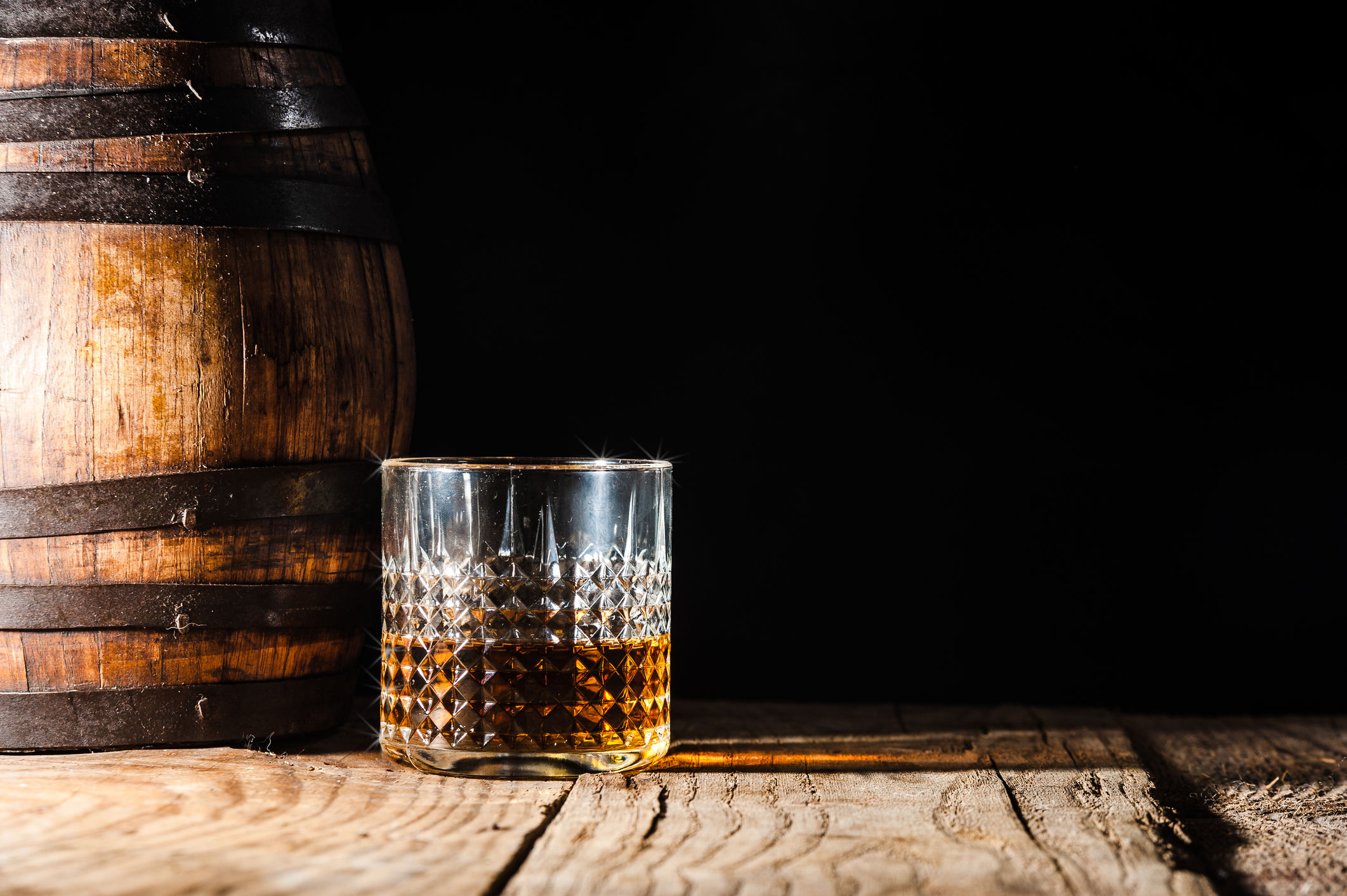 Splurge: This rare whisky from The Macallan costs S$14,000 a shot

Amidst the 2,500 bottles of whiskies at the Devil’s Place Whisky Bar is an old, highly prized bottle of The Macallan whisky from 1878. Owner Sandro Bernasconi never expected for the bottle to be opened in his lifetime.

The bottle, valued at S$70,000, was the pinnacle of 47 The Macallan offerings in Devil’s Place, and it was intended to remain that way, until a wealthy Chinese man walked into the bar.

The rare whisky was priced at S$14,000 a pour on paper, and instead of deterring the Chinese connoisseur, it spurred him on to buy a glass. This unexpected request sent Bernasconi to the phone to call his father, the previous owner of Waldhaus Hotel in which the bar was based.

As reported on Swiss news site 20Minuten, Bernasconi initially said the whisky was not for sale, but his father acquiesced to the request.

“I was so nervous,” said Bernasconi, who was worried the cork would disintegrate into the liquor. But all was well, and the unnamed customer got his two centilitre pour. Now that the bottle has been uncorked, Bernasconi hopes to sell the rest to customers, potentially at a lowered price.

If you’d like to have a treasured taste of  history, and find yourself in Switzerland, the Waldhaus Hotel in St. Mortiz is the place to be to try the rare whisky. Just cross your fingers that the charge may have dipped slightly.

Whisky Scotch The Macallan Rare Whisky Splurge the macallan 1878 Waldhaus Hotel Devil's Place Whisky Bar
Beatrice Bowers
Features Editor
Beatrice Bowers writes about beauty, drinks, and other nice things. When not bound to her keyboard, she moonlights as a Niffler for novels and can be found en route to bankruptcy at your nearest bookstore. Don't tell her boss.
Drinks Beauty
Sign up for our newsletters to have the latest stories delivered straight to your inbox every week.