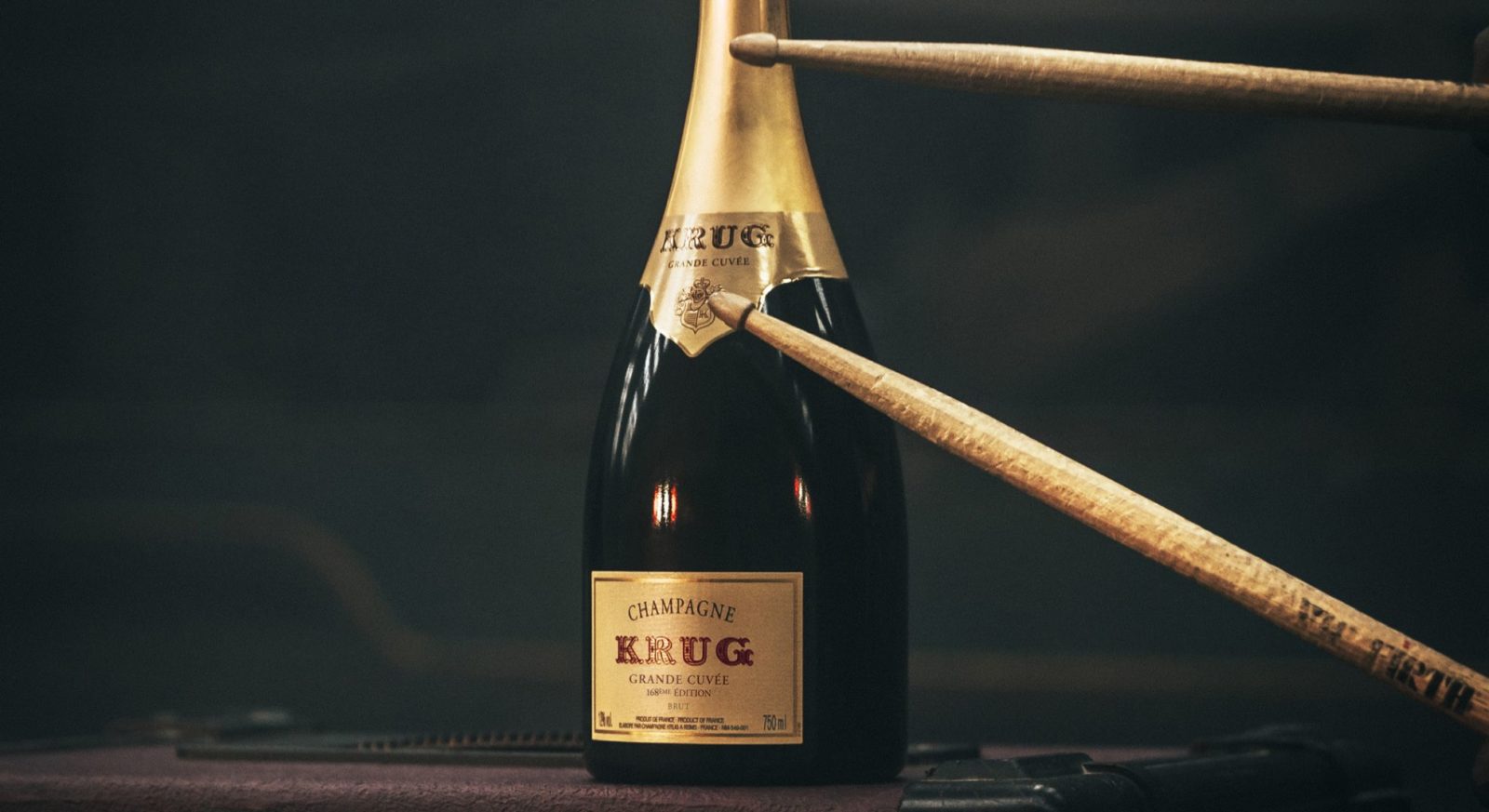 This edition is going to be difficult to store away.

The house’s latest non-vintage release is a testament to visionary precepts first laid down in 1843 — and to the uncompromising excellence of chef de caves, Julie Cavil.

Over the past 175 years, the House of Krug has honoured namesake and founder Joseph Krug with an annual release, representing “the very best Champagne [has to] offer” regardless of climate, harvest or other potential obstacles. Notwithstanding a few notable exceptions — often involving war or geopolitical turmoil — Krug has managed to produce an ‘entry-level’ cuvée every year since its establishment.

As in past editions, the 168th is an assemblage of almost 200 wines from multiple vintages, though the backbone this time round is 2012 (an “outstanding” vintage often compared favourably with the legendary harvest of 1996). Indeed, Krug’s Grand Cuvée is also known for being made up of an unusually high proportion of reserve wines, with edition 168 using vintages dating as far back as 1996 itself.

Despite disastrous hail-stricken growing conditions early in the 2012 season, significant last-minute improvements meant the fruit that was harvested proved to be evenly matured, healthy and available in small quantities. “In the end, the [resulting] wines were round and elegant with pastry notes,” says Julie Cavil, Krug’s cellar master. “To bring the right amount of tension, I looked for reserve chardonnay from northern Montagne de Reims and Verzenay.”

Though the 2012 vintage’s overall quality proved exceptional, low yields also contributed to Cavil’s decision to use a high proportion of reserve wines — in edition 168, they make up 42 percent of the final product, just like the maison’s previous edition. In conformity with Krug’s house style — and the practices of Cavil’s predecessor, Eric Lebel — this blend was then aged on lees for seven years: Exceeding the minimum requirement (i.e. 12 months) for non-vintage champagne.

Cavil’s incisive tweaking has been rewarded with yet another fantastic entry in the Krug lineage — officially her first solo vintage as cellar master. The characteristic Grande Cuvée riffs of apple, praline and brioche all come across in short order; while the decision to dial up the influence of pinot noir (i.e. 5 percent more than in 2019) contributes to this edition’s grippy finish, as well as an intensity that promises impressive cellaring potential. Even by Krug’s own unrelenting internal standards, it’s impossible to lump this in with other ‘entry-level’ sparklers.

To learn more about this edition, visit Krug online.