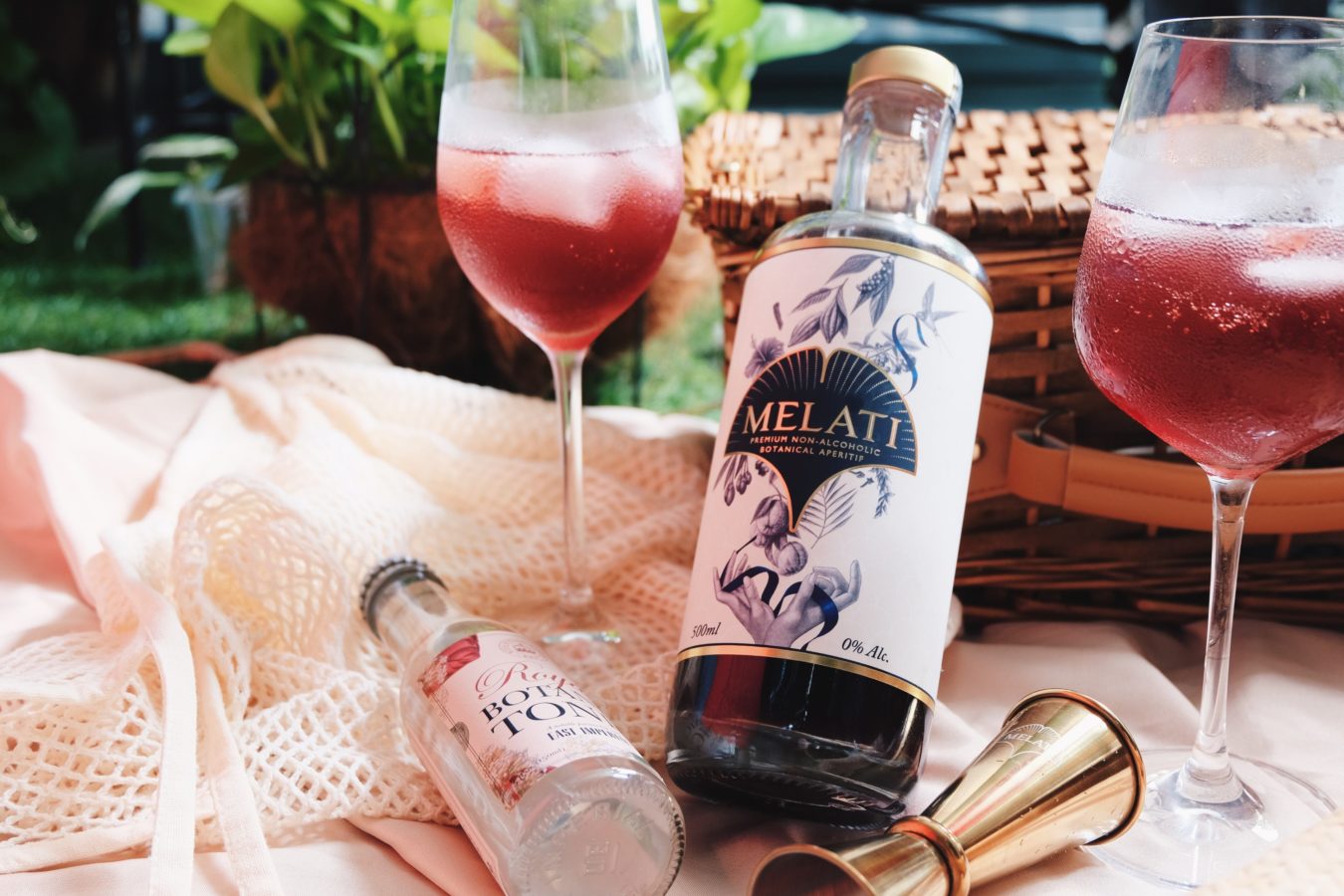 When non-alcoholic cocktails and spirits broke into the scene as a trendy alternative to boozy drunkenness, it was met with skepticism.

But if there’s anything these two years has proven, it’s this: ABV-free libations are here to stay.

non-alcoholic spirits Melati
Jocelyn Tan
Senior Writer
Jocelyn Tan is a travel and design writer who's probably indulging in serial killer podcasts or reading one too many books on East Asian history. When she actually gets to travel, you can find her attempting to stuff her entire wardrobe into her luggage. Yes, she's a chronic over-packer.
Travel Design