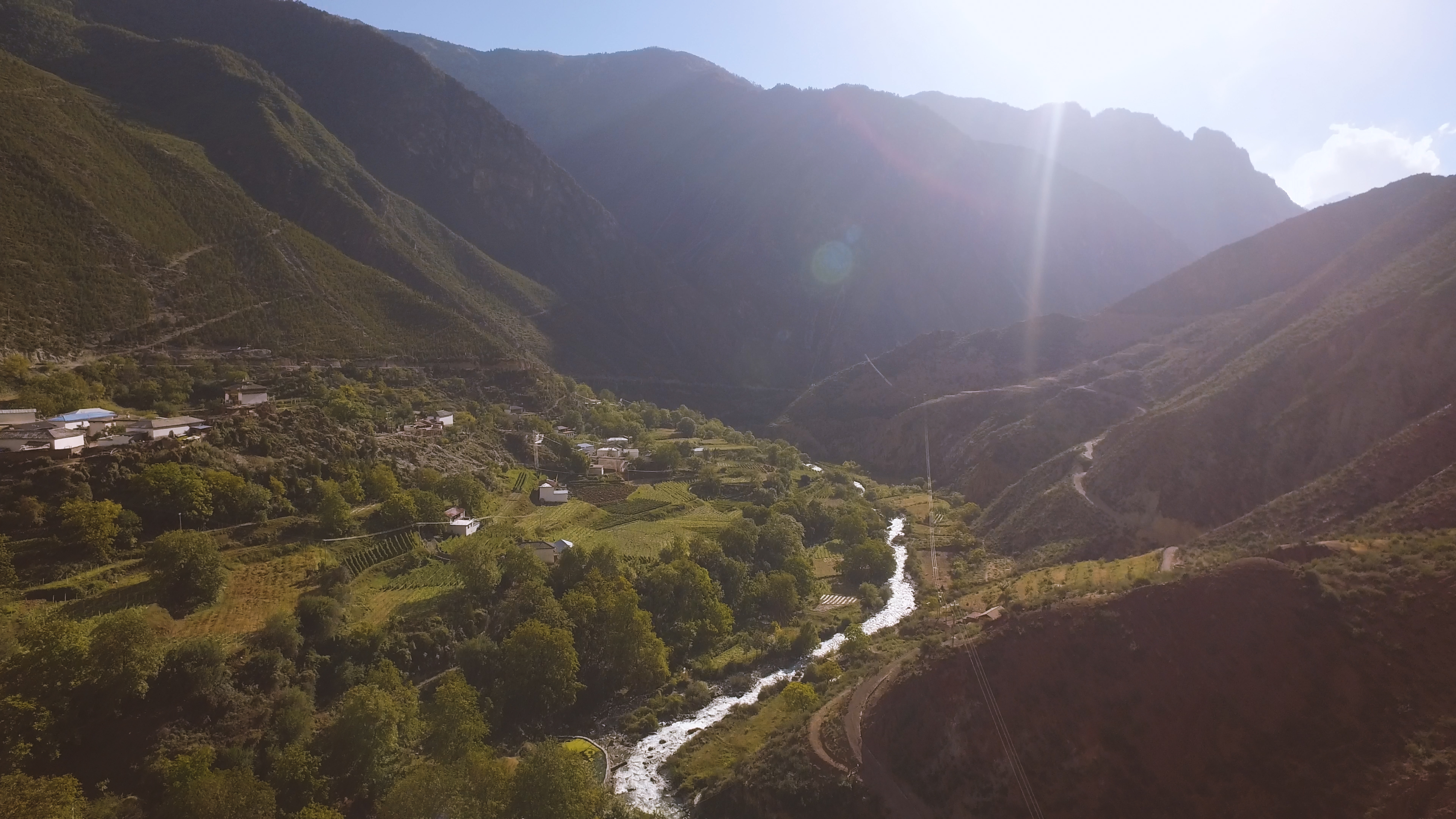 Even in the heart of France’s lush winemaking regions, there is nothing easy about viticulture. Knowing this, something like Moët Henessey’s brave venture into virgin territory to craft an entirely new wine seems to border on insanity.

Not even territories in the old or new world, but somewhere entirely removed — the edge of the Himalayan Mountains.

The terroir in North Yunnan, where the vineyards are based, is said to mirror that of Bordeaux. The brains behind the endeavour felt it was possible to craft a red of comparable quality in a realm close to the clouds, and so, the venture was named Ao Yun, which roughly translates to “roaming above the clouds”.

When the news of its first vintage, the 2013, dropped in December last year, it amazed the international wine crowd. The quality of the wine was one thing, but the fact that the ambition behind Ao Yun proved to be more than a fever dream was something worthy of recognition. Just think about it: The French grapes used to craft the 2013 were never cultivated at 2,600 metres above sea level before.

Fast-forward half a year later, and Ao Yun returns into the limelight again with its second vintage, the 2014. Produced organically, and entirely by hand, the 2014 is wine that reveals the “freshness of the Himalayas,” as estate manager and winemaker for Ao Yun, Maxence Dulou puts it. Its complexity, he thinks, surpasses that of the 2013 due to better climate conditions and a better understanding of the terroir.

This second vintage remains a blend of 90 percent Cabernet Sauvignon, and 10 percent Cabernet Franc. The deep, rich red wine gives off a mixture of ripe and fresh fruits on the nose, as well as a hint of greenness. Taste it, and it’s a smooth, easy-to-drink red that veers on the spicy, earthy spectrum thanks to prominent hints of pepper and minerality. It is a dry wine, with softer tannins than its predecessor.

For something that still poses a challenge to make every day, Ao Yun definitely impresses. The 2014 is an enjoyable wine worth collecting and experiencing, but we’re still waiting on a vintage that will distinguish the Himalayan-made wine from a quality French red. There’s faith that Dulou will craft something that can.