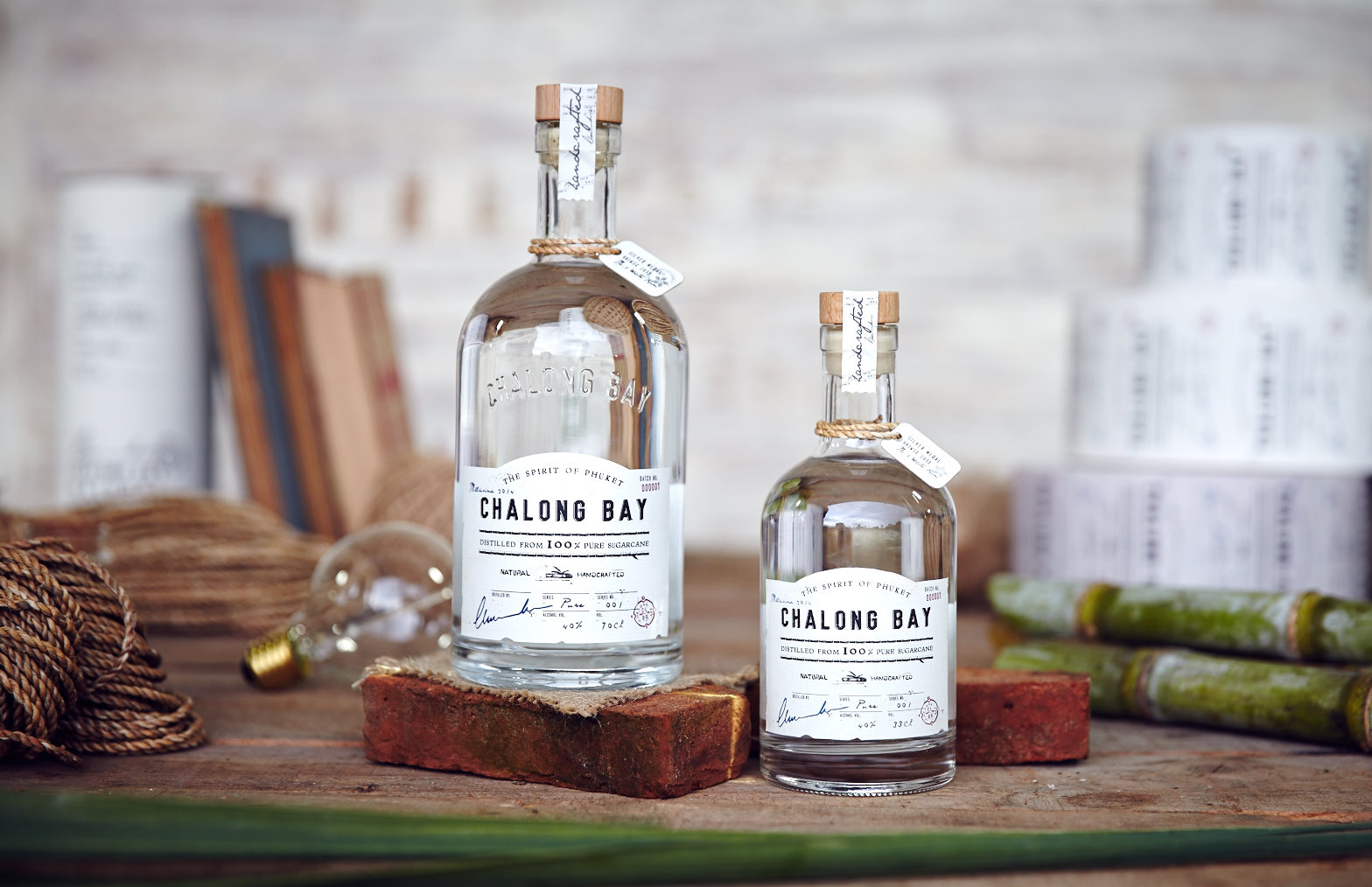 When you have a sit-down with your close ones to unwind over a bottle, chances are it’s arrived from a distillery in the West. Scotland, France, Australia and Ireland form some of the hubs that push out the world’s most coveted spirits, but the international liquor-verse is much more plentiful than popularity leads you to believe.

Asia, for one, is gaining ground in the spirits business. The market is going beyond liquors like sake, soju, baijiu, arrack and the like. Regional distilleries have been on the up recently, with many opting to utilise local ingredients or old family recipes to craft fine spirits. We’re not talking about moonshine either.

This is not the suggestion to ditch your treasured Scotch to scour the Asian liquor market for unknown finds. It’s not a mindless attempt at hipsterism, but rather embracing what your neighbouring countries have to proffer if you consider yourself a booze aficionado.

Here are 5 Asian liquor brands to get you started. Chalong Bay’s rum incorporates French distillation methods with the highest quality Thai sugarcane. The white rum is 100 percent sugarcane and lends itself well to tropical cocktails or rum-based classics like the mojito. Every step that goes into making this smooth rum is done by hand, and completely sustainable. If you ever find yourself in Rawai, Phuket, then head over to the distillery for a 30-minute tour. Five Rivers is a white rum composed of Punjabi sugarcane, green grapes and orange, crafted from a historical family recipe held dear to the founders of the Sanghera Rum Company. The fine, slightly sweet flavoured rum has a distinctively fruity taste, lending itself well to be sipped neat or blended into a daiquiri. Earlier this month, Five Rivers just began distribution into the UK, marking the start of greater international distribution. Japanese gin is on the up, and Nikka is the latest player to join the foray. Produced with 11 local botanicals, including sansho pepper, amantsu, kabosu and yuzu, the gin is a fruity, yet spicy addition to Nikka’s nascent presence in the white spirits realm. The gins are made from Coffey stills, created by Irishman Aeneas Coffey in 1830. The group has also pushed out a Coffey Vodka, if gin isn’t your cup of liquor. China’s eye-watering, potent rice wine is one that has been the drink of choice for the nation’s elites since President Richard Nixon was served a glass by Premier Zhou Enlai during a 1972 banquet in Beijing. Standing at 53 percent alcohol, this isn’t a drink for the faint of heart. Moutai is attempting to break into the international market, and its parent company, Kweichow Moutai has grown into one of the world’s most valuable liquor brands, with a value of S$98 billion. 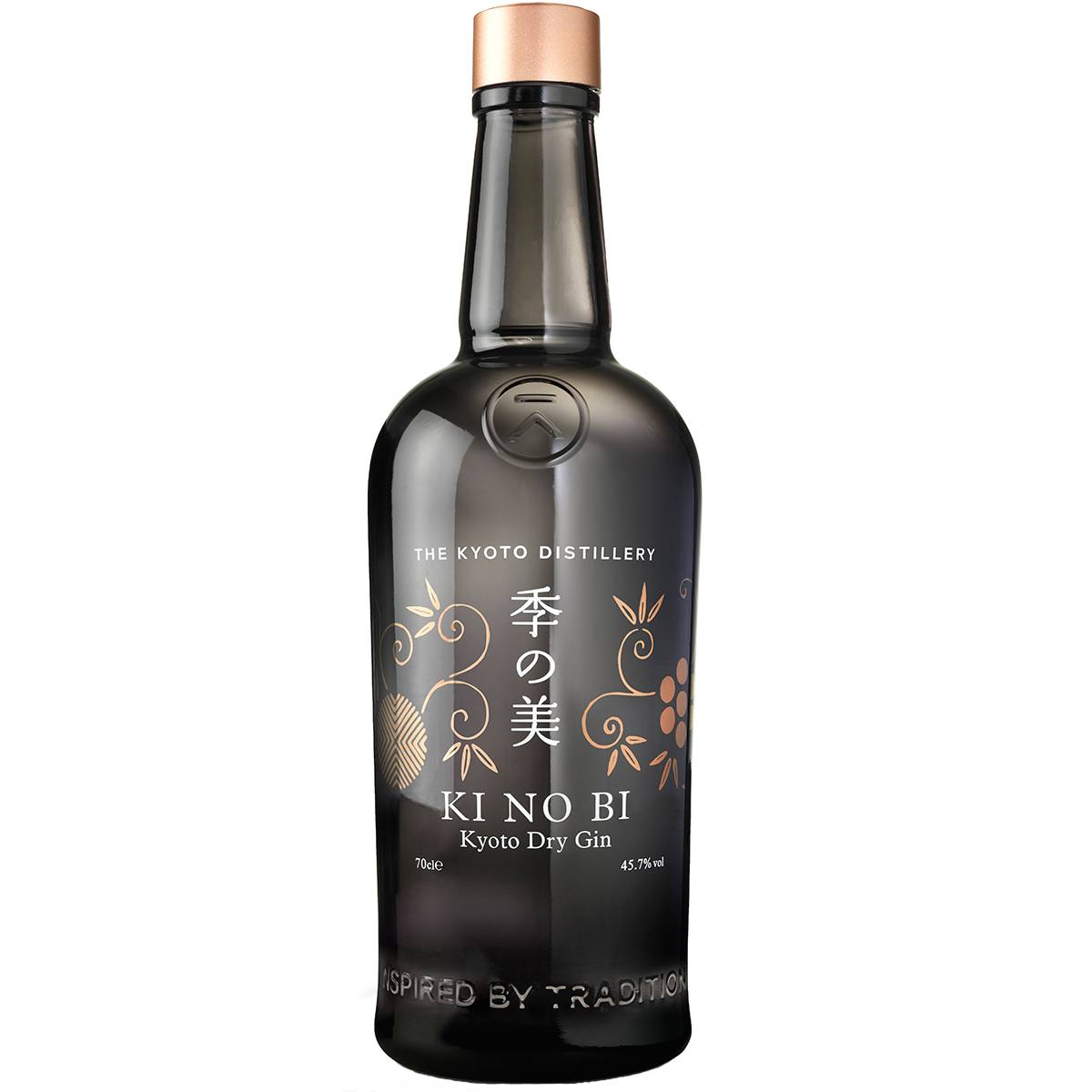 Ki No Bi is Japan’s first artisanal gin, created by The Kyoto Distillery. Made with yuzu, juniper, green tea, bamboo and sansho pepper, the gin is a spicy, mellow one that has a tinge of umami. The creators have tried to craft a gin as Japanese as possible, which includes sourcing the water used to dilute each batch from Fushimi, a sake-making district in Kyoto. While Ki No Bi is best enjoyed neat, or on the rocks, it lends itself well to a martini. 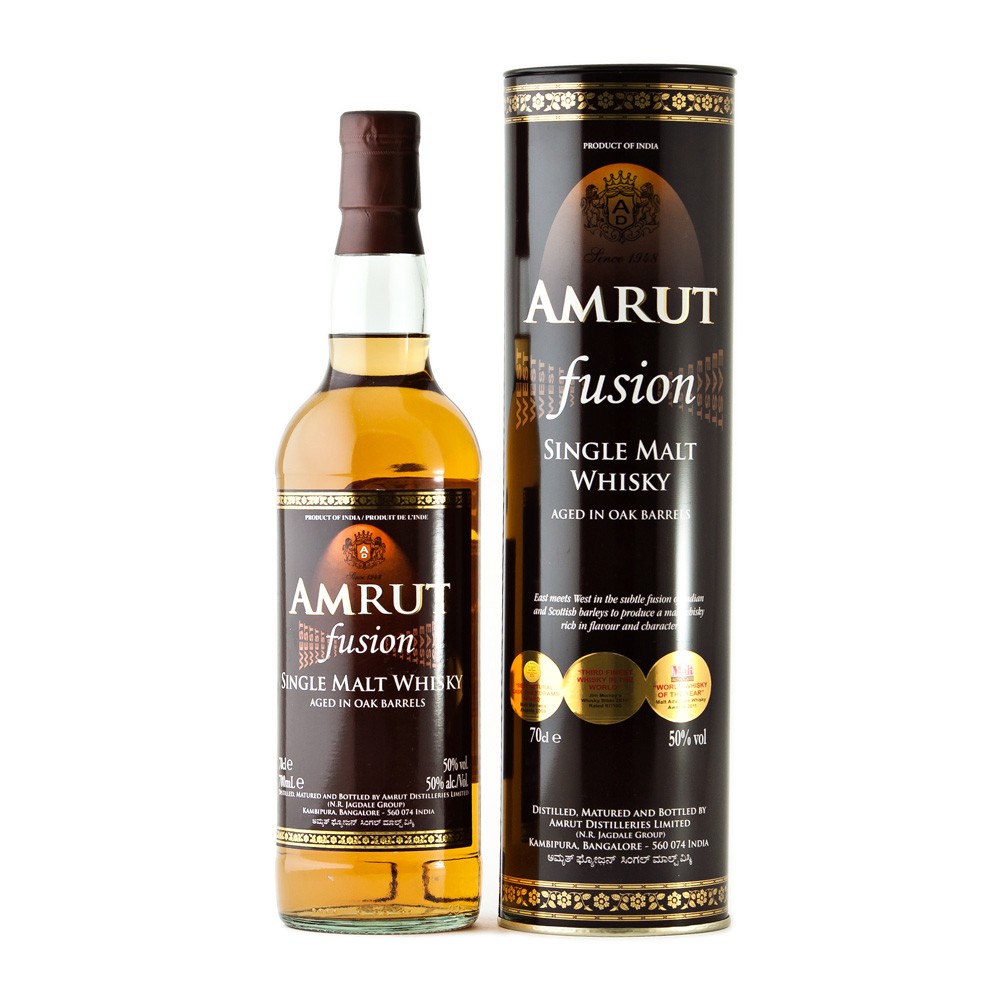 In 2010, Amrut Fusion Single Malt Whisky came out of nowhere and bagged the number three spot on Jim Murray’s Whisky Bible. That’s like winning an Oscar in the world of whiskies. Since then, the Bangalore distillery has grown by leaps and bounds, but the Fusion remains a firm favourite. Combining 25 percent peated Scottish whisky and 75 percent unpeated Indian whisky distilled from barley, the blend is a smooth, creamy whisky with prominent hints of oak. This is definitely one to try if you count yourself a fan of Scotch.