The celebration train has been chugging along non-stop since December last year, and it is thankfully reaching its tail once Valentine’s Day is over with.

For those who need a little V-Day support, we have you covered with our list of staycation options and special menus for some quality romancing. And for all other days outside of 14 February, we have our directory of new bars in Singapore this month to keep you in the celebratory mood.

From one of Bali’s top beach clubs docking in Sentosa to the expansion of a beloved ’80s-inspired nightlife haunt, we’ve got plenty to drink to (and places to drink at) this month. The rumours are true. Seminyak’s iconic Rumours is now in Sentosa’s Siloso Beach. This expansive import houses three swimming pools — the only beach club in Singapore to have this bragging right, FYI —, an exclusive VIP area, a live barbeque lounge serving up Indonesian dishes, and monthly parties with internationally-acclaimed headliners manning the DJ decks. Sentosa just got a lot more exciting.

For our guide to Sentosa’s best bars, click here. 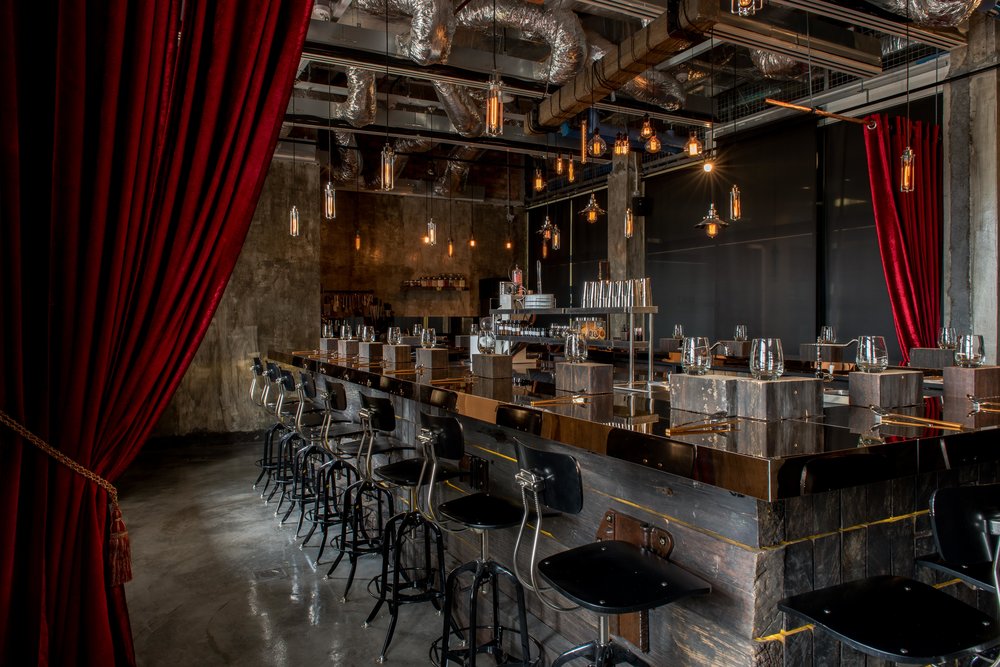 Maison Ikkoku, one of the longest-standing cocktail bars in our city, has reinvented its lower floor as Sling, a Singapore-focused gastro-bar. With five permutations of the Singapore Sling on the cocktail menu along with Peranakan dishes dotting the food menu, Sling is set to revive the storied bar’s offerings. Read our full review here. 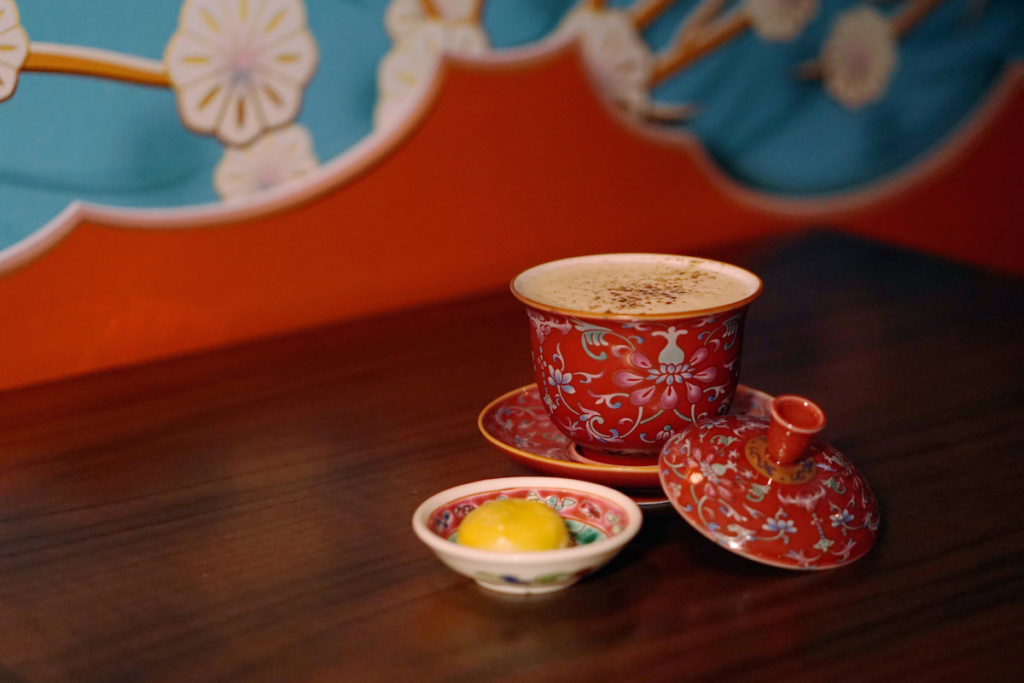 Tanjong Pagar’s ever-evolving pocket bar is back with a limited-edition concept in honour of the Chinese New Year. Dubbed House of Dancing Lion, this new menu edition features cocktails inspired by familiar treats and flavours, including a pineapple tart cocktail and a whisky-based drunk served with bak kwa bitters. House of Dancing Lion runs until 22 February. 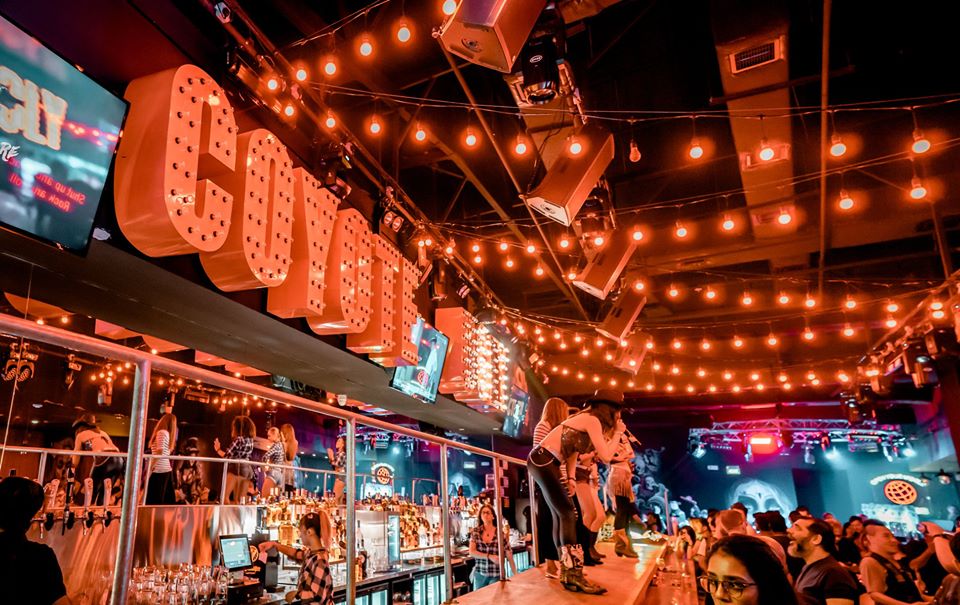 Before “Coyote Ugly” was synonymous with a musical, it was, and remains, a bar in New York City known as the Coyote Ugly Saloon. Cinematic fame ricocheted the bar’s name to international recognition as well, and it has since franchised itself across the world, with bars opening in Russia, Krygyzstan, Japan, the United Kingdom, and now Singapore. The Coyote Ugly Saloon in Clarke Quay is set to deliver a fair amount of kitsch to Singapore’s nightlife hub, with affordable drinks, pool tables, telecasts of live matches and moreish bar grub to go with. 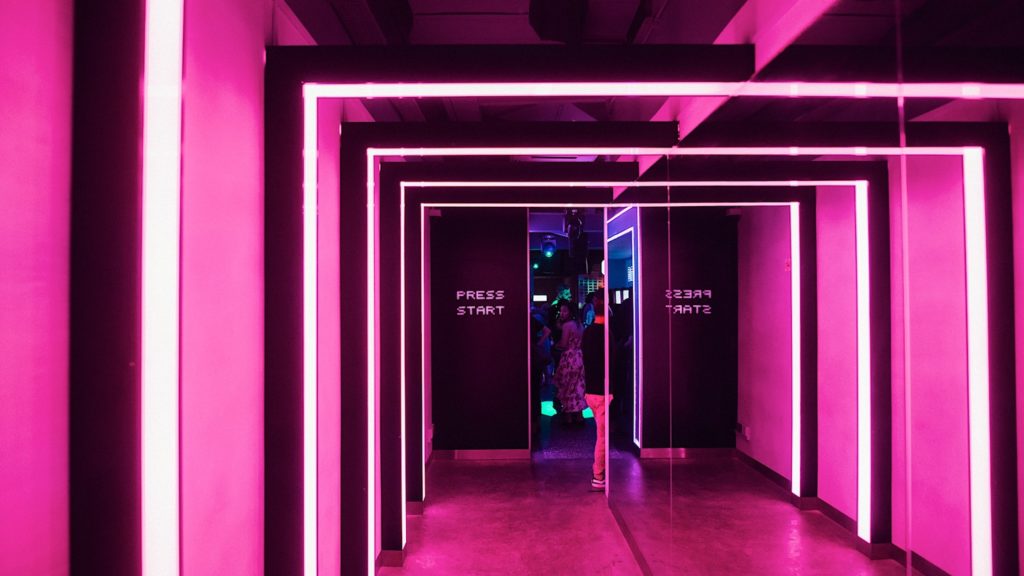 Everyone’s favourite retro-style arcade bar and club is getting an expansion. Nineteen80 has announced that it will open an expanded wing in March 2020, taking over three more units that formerly housed Kilo Lounge. Partygoers can enjoy more space as they groove to the stellar playlist of throwback tunes, and also look forward to an expanded repertoire of cocktails to order.

Drink New bars in Singapore New Bars
Beatrice Bowers
Features Editor
Beatrice Bowers writes about beauty, drinks, and other nice things. When not bound to her keyboard, she moonlights as a Niffler for novels and can be found en route to bankruptcy at your nearest bookstore. Don't tell her boss.
Drinks Beauty

The best coffee subscription services to get in Singapore

Learn to make your own cocktails with these handy resources