Most bars in Singapore have gotten the green light to resume operations, albeit with a 10.30pm time cap.

We’ll take what we can get after two months of not being able to visit our favourite cocktail joints or celebrate the arrival of new faces to the scene with a drink or…five. This month, thankfully, sees a handful of debuts in Singapore’s barscape as the city trods towards a new normal, giving you some reason to (responsibly) venture out on a Friday night.

Here is our list of new bars in Singapore this July 2020.

All photos credited to respective bars. This collaborative labour of love between industry honchos Abhishek C George, Desiree Silva and Jay Gray is a fuss-free, unpretentious all-day destination. Practically built from scratch by the team, Sago House has weathered the Circuit Breaker storms and more to make its debut, so be sure to extend your support if you’re ever in the neighbourhood. Cocktails range from classics to quirky house specials, like Honey, I’m Homeless, a blend of Scotch, Suze, honey water, teas and green apple juice. The accompanying tasting note: “the secret ingredient is crime”. We’ll roll with it. 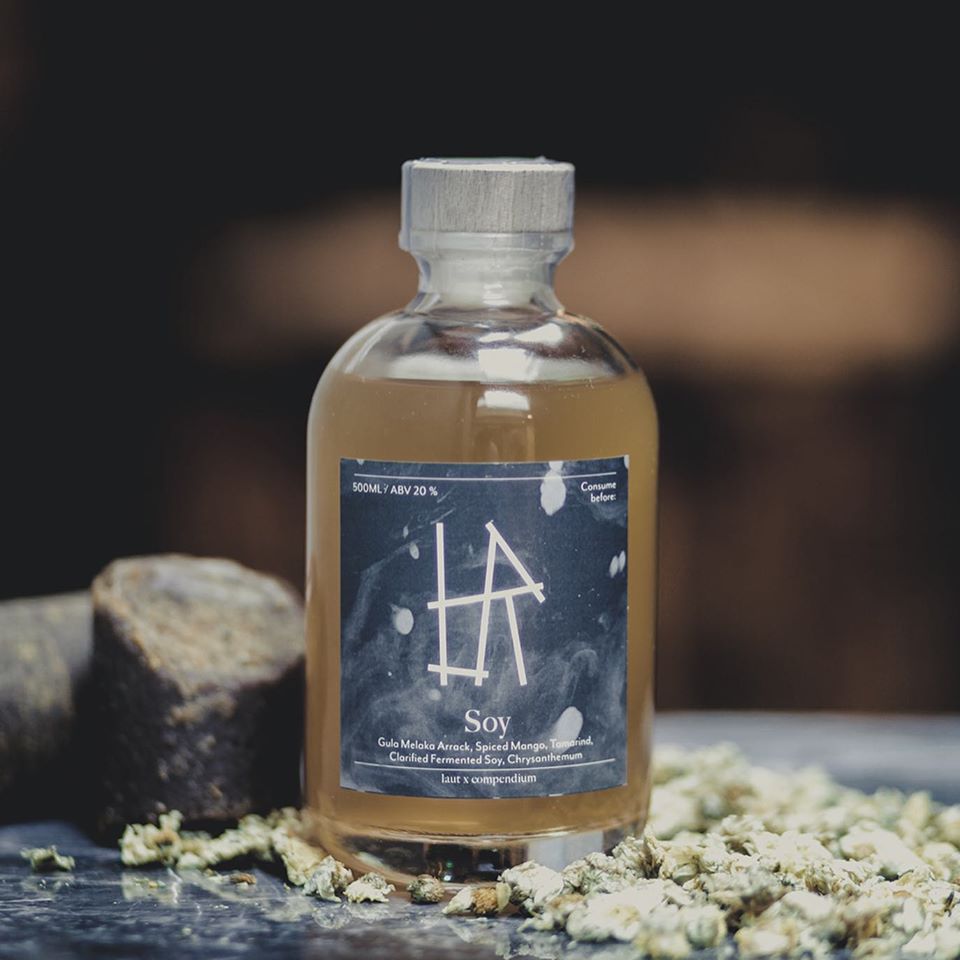 Bars with a Southeast Asian focus aren’t novelties, but Laut brings something decidedly different to the agenda. Its homage to regional flavours applies to both its food and drink menus, with the latter dotted with cocktails named after hero ingredients that each tastes like — Dragonfruit, Soy, and even one called Grass, which uses grass kombucha in the mix. 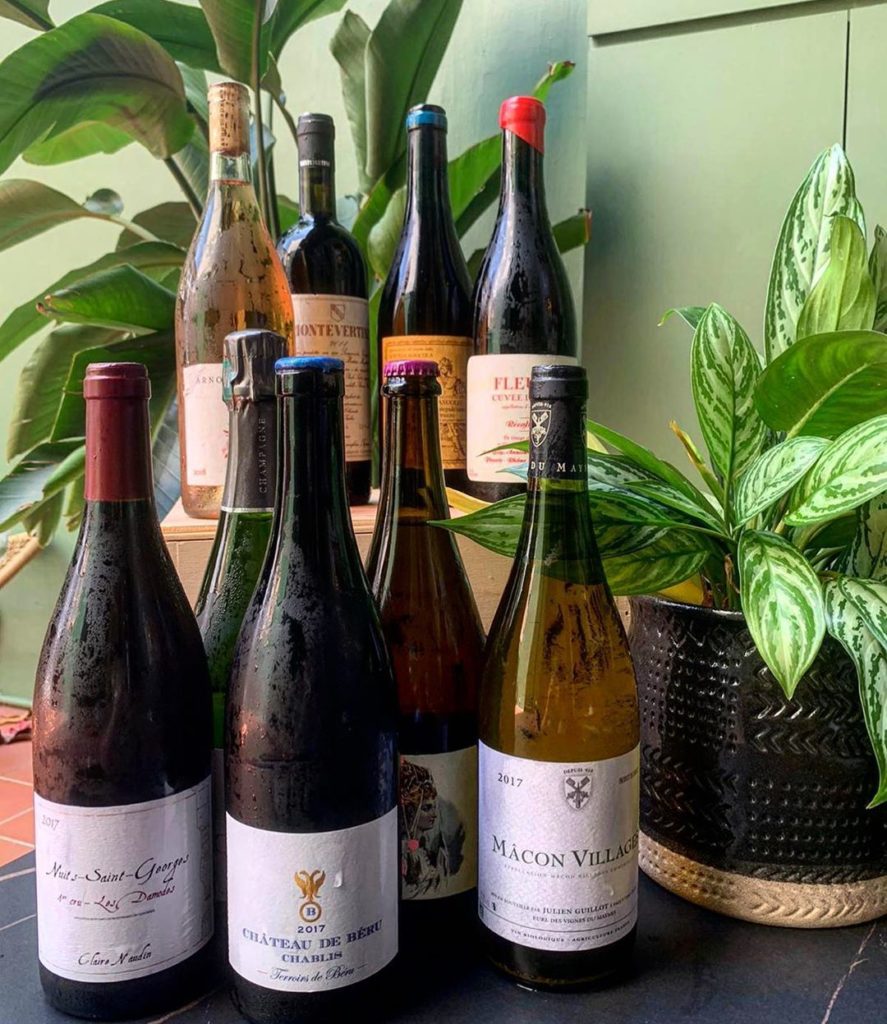 Initially scheduled to open earlier in the year, Rebel Rebel has finally found its cause by opening its doors on Bukit Pasoh. Its wine list is all-natural and focuses on winemakers driven by terroir. Every glass is, as they describe, a “mutiny” against conventional winemaking, marking the way forward for wine appreciation overall. 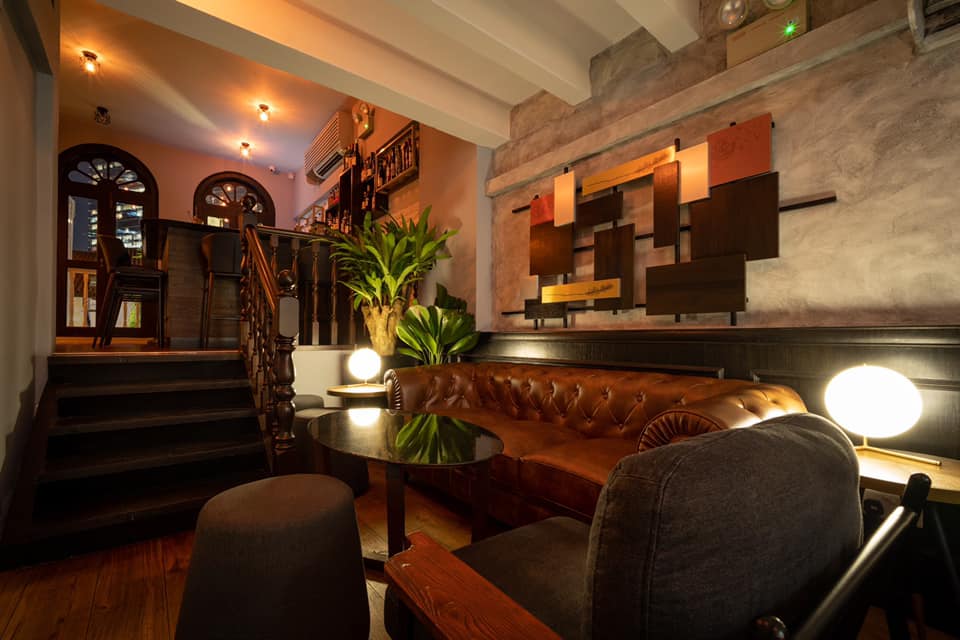 IB HQ may not be new, but it has quietly shifted its location and rejigged its backbone during the Circuit Breaker. Now situated in Duxton above Restaurant Jag, IB HQ sees a renovation and a potential broadening of the food and cocktail menu. This is because the bar’s owners are now collaborating with the restaurant team to redefine each’s approach to food and drink. If there’s one thing we know, it’s that this new mash-up will definitely excite down the line.

New bars in Singapore
Beatrice Bowers
Features Editor
Beatrice Bowers writes about beauty, drinks, and other nice things. When not bound to her keyboard, she moonlights as a Niffler for novels and can be found en route to bankruptcy at your nearest bookstore. Don't tell her boss.
Drinks Beauty