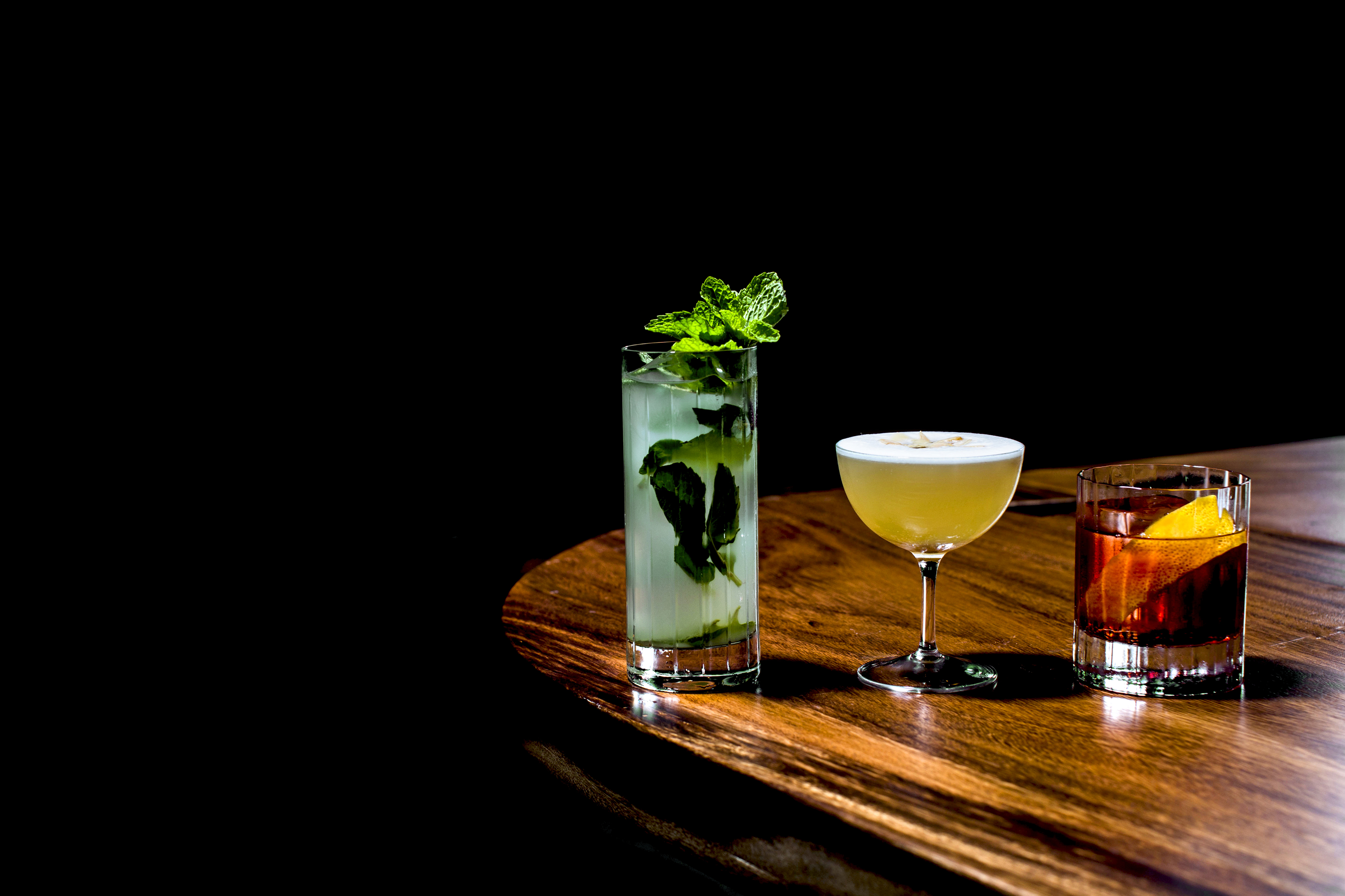 Singaporeans, let us list to you a few reasons why June is the month you deserve a good drink more than ever:

Travel
Inside Annabel’s, one of London’s most legendary nightclubs

Even if points one through four have failed to convince you, read on to find out why the fifth assuredly will, as we scout out all the new bars around the city for you. 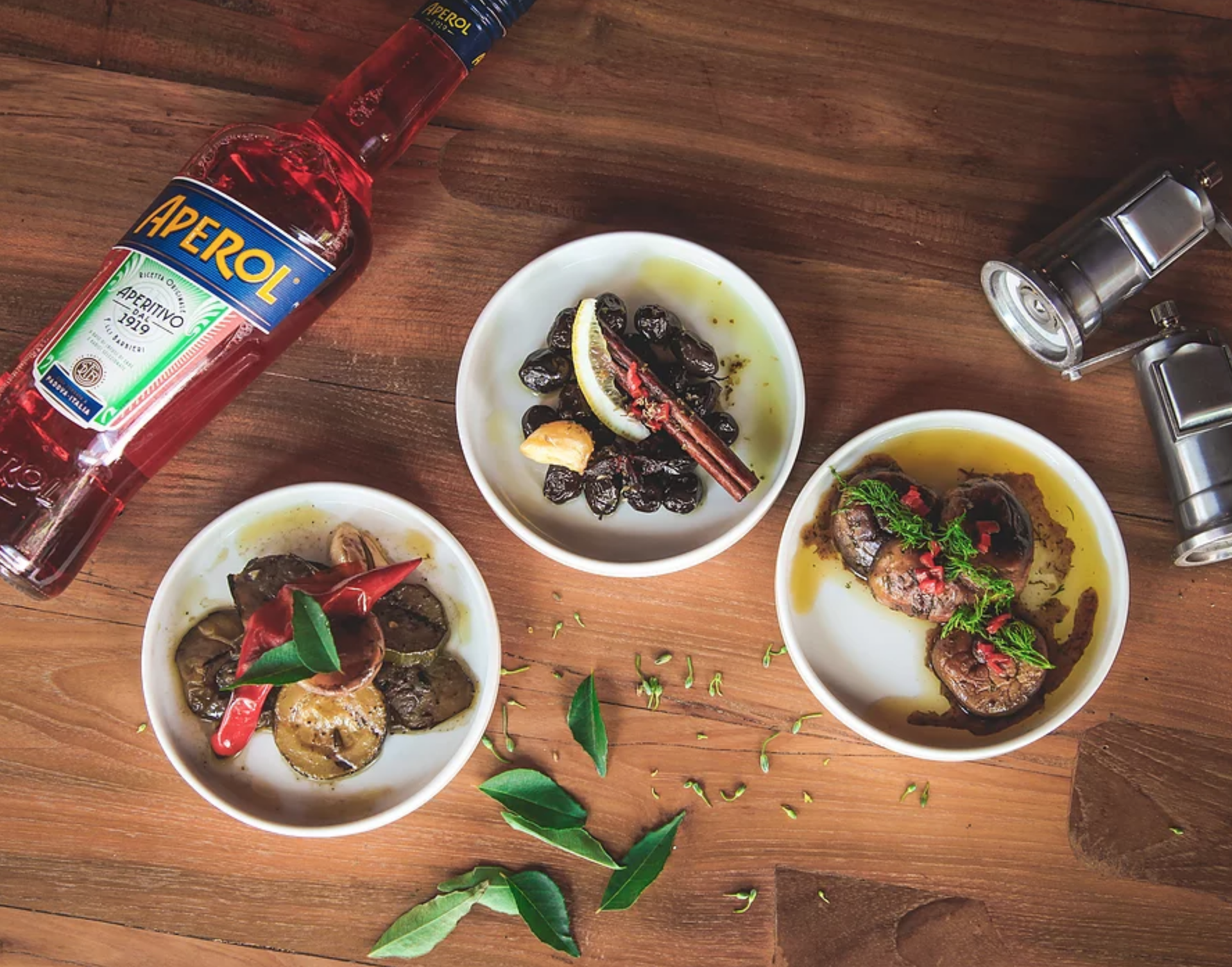 Claypots Full Circle might sound like a name you’d associate with a zi char joint, but the fresh opening on Amoy Street is the complete opposite. The gastro-bar should be a familiar concept to anyone who has patronised the other Claypot franchises in Melbourne, but if you haven’t, its Singaporean station is all about Mediterranean cuisine, fresh seafood, and good cocktails. Head down for its Aperitivo hour, which begins at 5pm on weekdays, where you can enjoy a classic Italian cocktail or its house pour selection with complimentary meze on the side. The Illido Group, founded by restauranteur Beppe De Vito, has opened its own version of a whisky bar at Dempsey Hill. Named Room For More (because there is always room for more drinks), the bar aims to make whisky appreciation accessible for novices and aficionados alike. Its extensive menu features whiskies from Scotland, Japan, and the other major regions, but also from those lesser-known, such as France and Switzerland. With the aim of being inclusive for those who don’t have an ardent passion for single malts, there is also a cocktail list and other spirits to work one’s way through. The addition to Nanson Road’s already-heaving trail of bars is Plum and Toro — a Japanese grill and cocktails destination opened by the folks behind Club Street izakaya, Izy, and its adjoining hidden bar, Caché. All the cocktails crafted at the long bar bear a Japanese touch, be it in the ingredients or spirits used. Take the house signature, Shinryoku, for example, where Nikka Coffey vodka and sherry are shaken with matcha and houjicha to create quite the earthy spin on Japanese green tea. The NCO Club, an entertainment lifestyle hotspot along Beach Road, is set to revitalise the live music scene in Singapore with Cool Cats, a hidden bar concept that will play host to touring musicians from some of the hottest jazz cities in the world, like New Orleans, London and Australia. Music lovers will also appreciate the bar, which lashes out mezcal negronis, long glasses of The White Lady, and other twisted classics to keep the night’s rhythm flowing. A return to small-batch, even local producers, is a trend creeping into the local culinary and cocktails scene. The Guild on Keong Saik Road is a restaurant-bar that takes that demand one step further by creating a hub for all things artisanal. As a collaboration between Hong Kong’s acclaimed Yong Master Brewery and chef Vincent Lauria, formerly from Hong Kong’s Linguini Fini, The Guild delivers an exciting round-up of modern comfort food that gels with its sizeable booze menu.

Nineteen craft beer taps from Young Master Brewery line the walls, along with a drinks menu that spotlights natural wines, small-batch spirits, and cocktails created by Yadhaven Santheran, whose resumé includes Andaz Singapore and The Summerhouse. Francophiles, it’s time to celebrate, because Merci Marcel has cracked open the doors of its sophomore outlet in Club Street. Following the success of the mod-French diner’s flagship in Tiong Bahru, Merci Marcel Club Street will retain the chic, Instragammable interior that draws in legions, with some improvements. The wine and cheese list, which rotates daily, is one of those. Can you say oui?

New bars in Singapore high spirits The World is Flat Merci Marcel Claypots Full Circle plum and toro the guild room for more cool cats nco club merci marcel club street new bars in singapore june 2018
Beatrice Bowers
Features Editor
Beatrice Bowers writes about beauty, drinks, and other nice things. When not bound to her keyboard, she moonlights as a Niffler for novels and can be found en route to bankruptcy at your nearest bookstore. Don't tell her boss.
Drinks Beauty