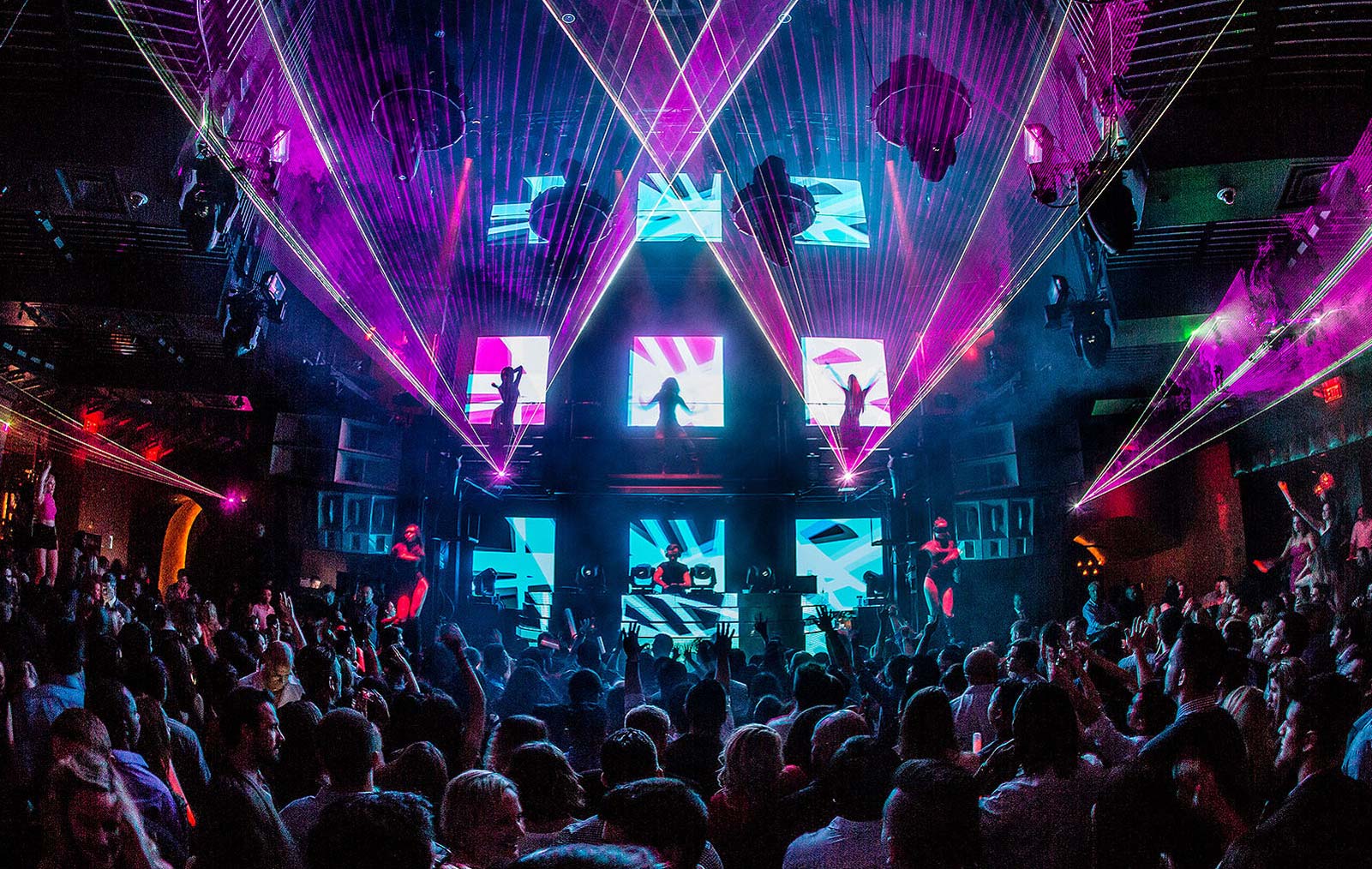 America’s prolific restaurant and nightlife magnate, the Tao Group, has decided to stamp its mark on Singapore again with the announcement that its acclaimed club, Marquee, will open come 2019 at Marina Bay Sands.

This will be its first Asian outpost, following the successful establishments of its kind in New York, Las Vegas, and Sydney.

In the US and Australia, the nightclub is famed for its carnivalesque atmosphere — a container for the kind of hedonism you’d associate with the fabled Moulin Rouge.

Food & Drink
Why it is time you learn to appreciate vodka

Renderings of what its local frontier will look like show the same zany approach to the design of the larger-than-life space. Like a cross between a Vegas cabaret and funfair, Marquee Singapore will span three floors and house a full-sized, functioning Ferris Wheel that guests can ride on during the night as the party throbs on below, with peak views being nearly 70-feet above the ground.

Massive headliners are also to be expected, trance giant Dash Berlin, along with hip-hop royalty French Montana and Travis Scott, are residents in Marquee Las Vegas.

To make space for the immersive nightlife circus, a press statement reveals that Marquee will take over one of the two theatres in Marina Bay Sands.

Accompanying Marquee within the same space is a new multi-concept dining and entertainment destination by the Tao Group. While details may be scarce for about that project, for now, we have full faith that the conglomerate will deliver something fresh given the current success of its Italian vibe dining destination, Lavo, which opened in Marina Bay Sands as well in January.

Marina Bay Sands Lavo marquee new york marquee nightclub marquee tao group tao group marquee sydney marquee singapore marquee las vegas
Beatrice Bowers
Features Editor
Beatrice Bowers writes about beauty, drinks, and other nice things. When not bound to her keyboard, she moonlights as a Niffler for novels and can be found en route to bankruptcy at your nearest bookstore. Don't tell her boss.
Drinks Beauty
Sign up for our newsletters to have the latest stories delivered straight to your inbox every week.

Italian AF: 8 best bars for spritzes, negronis and other aperitivo cocktails in Singapore