New Zealand will always be one of the most scenic places to visit, especially for travellers in Southeast Asia. A 10-hour flight is the ticket to you experiencing some of the pastoral nation’s finest sights, including its many national parks, and the Waitomo Caves, where fluorescent glowworms that famously plaster its ceilings become reachable constellations. You can also visit the filming locations for Lord of the Rings, including Frodo’s hobbit hole and the rest of the Shire in Matamata.

While these will always remain the sparks for the country’s appeal, a recent report from New Zealand Winegrowers suggests that a growing number of travellers are heading there for wine tourism.

Its billion-dollar wine industry is the result of New Zealand being the 18th largest wine-producing region in the world. This growth comes at a point where Old World wine exports are shrinking, and there’s a greater appreciation for New World wines outside of Australia and South America.

Yet, the unfortunate pigeonholing of New Zealand’s wine producing regions still exists — the best vintages, especially Sauvignon Blancs, come from Marlborough. This synonymity ignores the expansive winescape of the country and the complexities of its terroir. There are over 700 wineries to explore across its 13 regions, and with more tour arrangements opening to meet demands, they’re more accessible than ever.

Here’s a sample portion for some of the best New Zealand wineries you can’t miss. 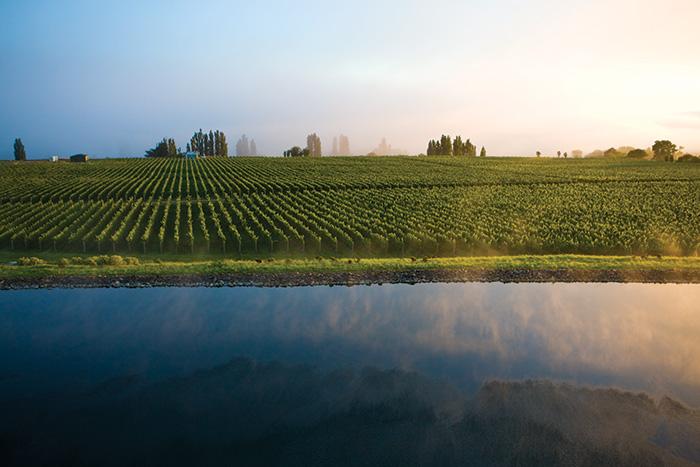 Taizo Osawa began as a computer specialist and civil engineer in Tokyo. One afternoon, he made the decision to begin his own winery, and settled in the west of Hawke’s Bay, where he bought over a sheep farm, and has been producing wines in 2006. Osawa has a repertoire of 11 different wine varieties he produces, ranging from bubblies, and dessert wines, to his famous Pinot Noir and Chardonnay. His entire winemaking process focuses on sustainability, adding to the winery’s appeal amongst a global community where biodynamic and organic wines are gaining traction. 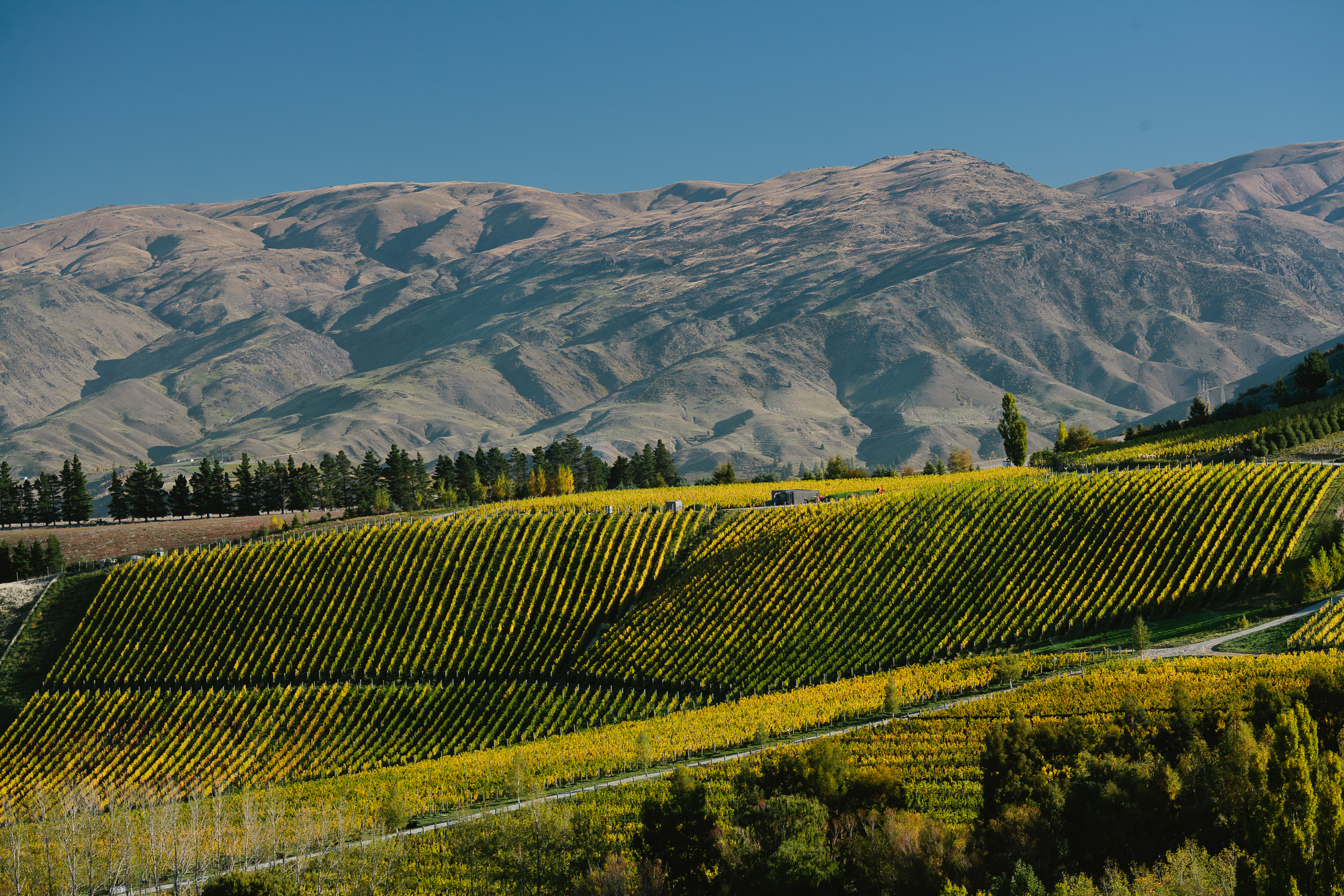 Burn Cottage, a biodynamic Pinot Noir-focused winery in Cental Otago, has an incredibly compelling philosophy. Their founders hail from Colorado and Kansas, and have translated their experience in California, as well as Burgundy to New Zealand. They believe that good wine is a product of sustainable winemaking and nurturing the soil, so the entirety of Burn Cottage accommodates farm animals to help fertilise the vineyards. As an added touch, all its bottles feature compelling, Gothic illustrations on the label, modelled after Goethe’s fairytale, The Green Snake and the Beautiful Lady. Those inclined towards smaller, boutique wineries should take a day trip around Nelson. This small and sunny wine region is home to Neudorf, a picturesque winery opened by a couple in 1978, when viticulture in New Zealand wasn’t the powerhouse it is now. Constant experimentation has resulted in some iconic wines from the estate, including their organic Pinot Noirs and Chardonnays. Neudorf also has a beautiful cellar and lawn, where two concerts are hosted annually. Kevin Judd spent 25 years of his life making Cloudy Bay wines before coming into his own with Greywacke. The Marlborough winery produces seven vintages through a non-interventionist policy, where wild yeast is allowed to cultivate each the fruit, and the result is not engineered. Greywacke is naturally known for its Sauvignon Blanc, fermented in small old oak barrels to distinguish itself from the rest of the region’s white wines. Do send an email in advance to arrange a visit. 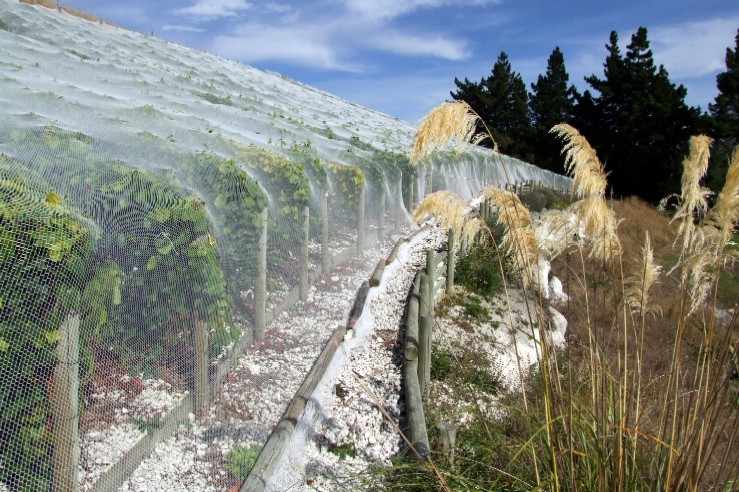 The limestone rich passes of Bell Hill grows some of the region’s best Pinot Noirs and Chardonnays. The vineyard, situated in Canterbury, is the first outside Central Otago and Marlborough to bag five stars in the nation’s Pinot Noir classification. Hugged by a bell-shaped rock formation, the idyllic vineyard is not open to the public, but visits are allowed through appointments.

(Photo: A Nose for Wine)