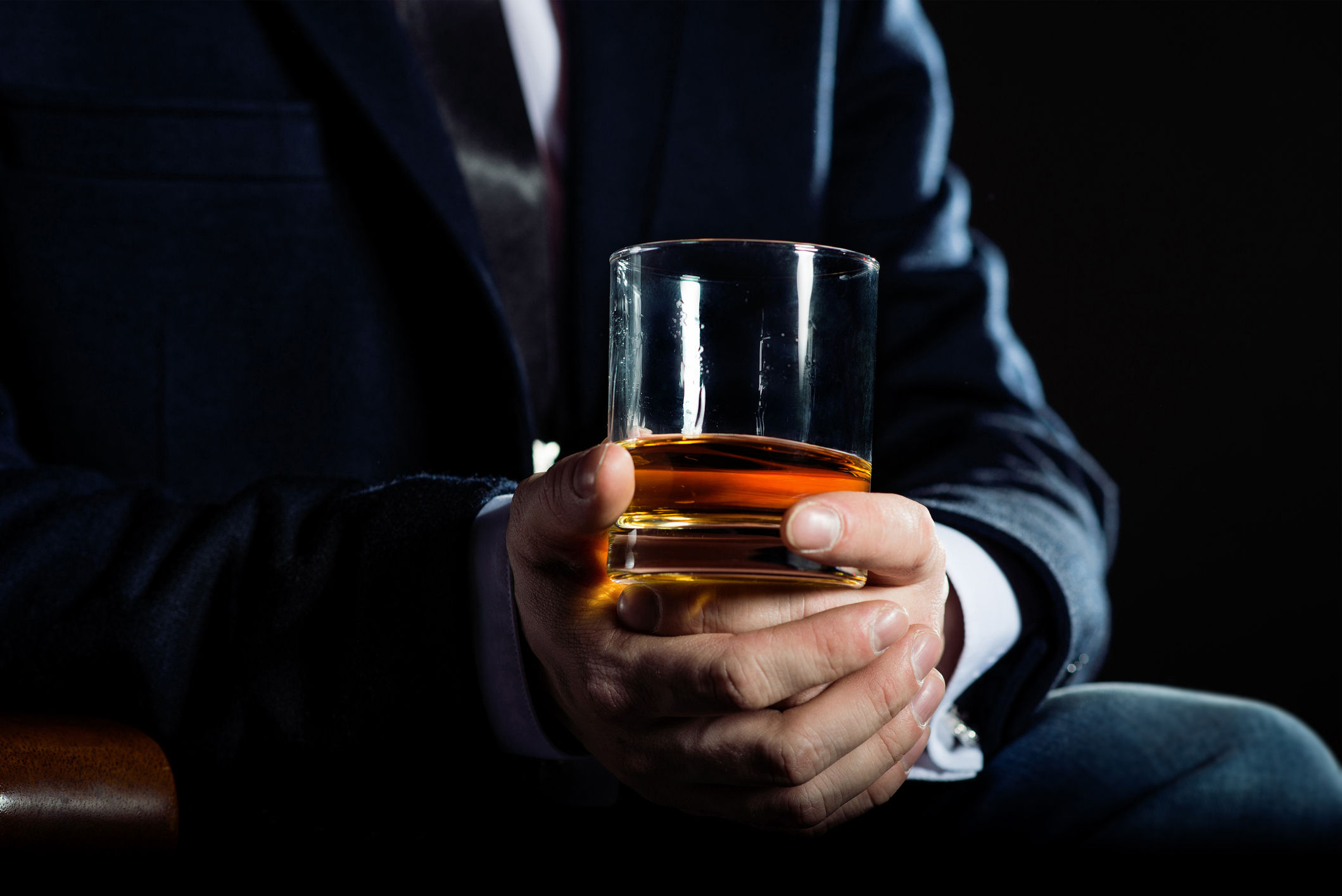 Instead of launching nukes, North Korea has launched a new whiskey

Food & Drink
Instead of launching nukes, North Korea has launched a new whiskey
Share this article
Next article

It probably comes as a surprise that the latest news from North Korea is not about another nuclear test or its supreme leader Kim Jong-un shaking hands with Donald Trump, but in fact, a North Korean whiskey.

Indeed, news surfaced recently when touring company Young Pioneer Tours spoke about being given first dibs to trying the first ever batch of North Korean whiskey named Samilpo. The whiskey — spelt with an ‘e’, following US guidelines — was distilled in Lake Samilpo near Mount Kumgang in North Korea. It is apparently one of the most scenic locations in the communist country, which sparked inspiration to name the spirit after it.

If you feel the bottle looks quite familiar, it’s because the director of Samilpo whiskey actively chose a design that resembled the bottles of Johnnie Walker, another whiskey brand that is well-known in North Korea. There will be three variants of the Samilpo whiskey: a 40% abv (black labelled), 42% abv (red labelled), and a 45% abv bottling that is yet to be unreleased.

According to Young Pioneer Tours, the director of Samilpo mentioned that within the whiskey are 15 types of amino acids including eight types of essential amino acids. “This beverage will reduce harm to your liver and also reduce the negative side effects to alcohol abuse.”

While no news has surfaced regarding how the North Korean whiskey actually tastes like, you should be able to purchase it in shops around Pyongyang including the city’s Kwangbok Department store later in 2019. Priced at US$15, it’s set to be one of the more premium brands of alcohol that you can purchase in the country. That is, if you decide to take a holiday in North Korea. There are also plans to export the whiskey out, should the political situation between North Korea and the rest of the world improves.

However, with news of synthetic, lab-made whisky as well as ceramic-aged whisky making waves in the industry, are we really that shocked about North Korean debuting its own whiskey now?

Whiskey north korea north korean whiskey
PohNee Chin
Editor, Kuala Lumpur
Poh Nee is the editor and writes about travel and drinks. When she's not living out her holiday dreams via Google Earth and sipping on an Old Fashioned down at the local bars, you can find her snug at home bingeing on Netflix and mystery fiction.
Travel Drinks
Sign up for our newsletters to have the latest stories delivered straight to your inbox every week.