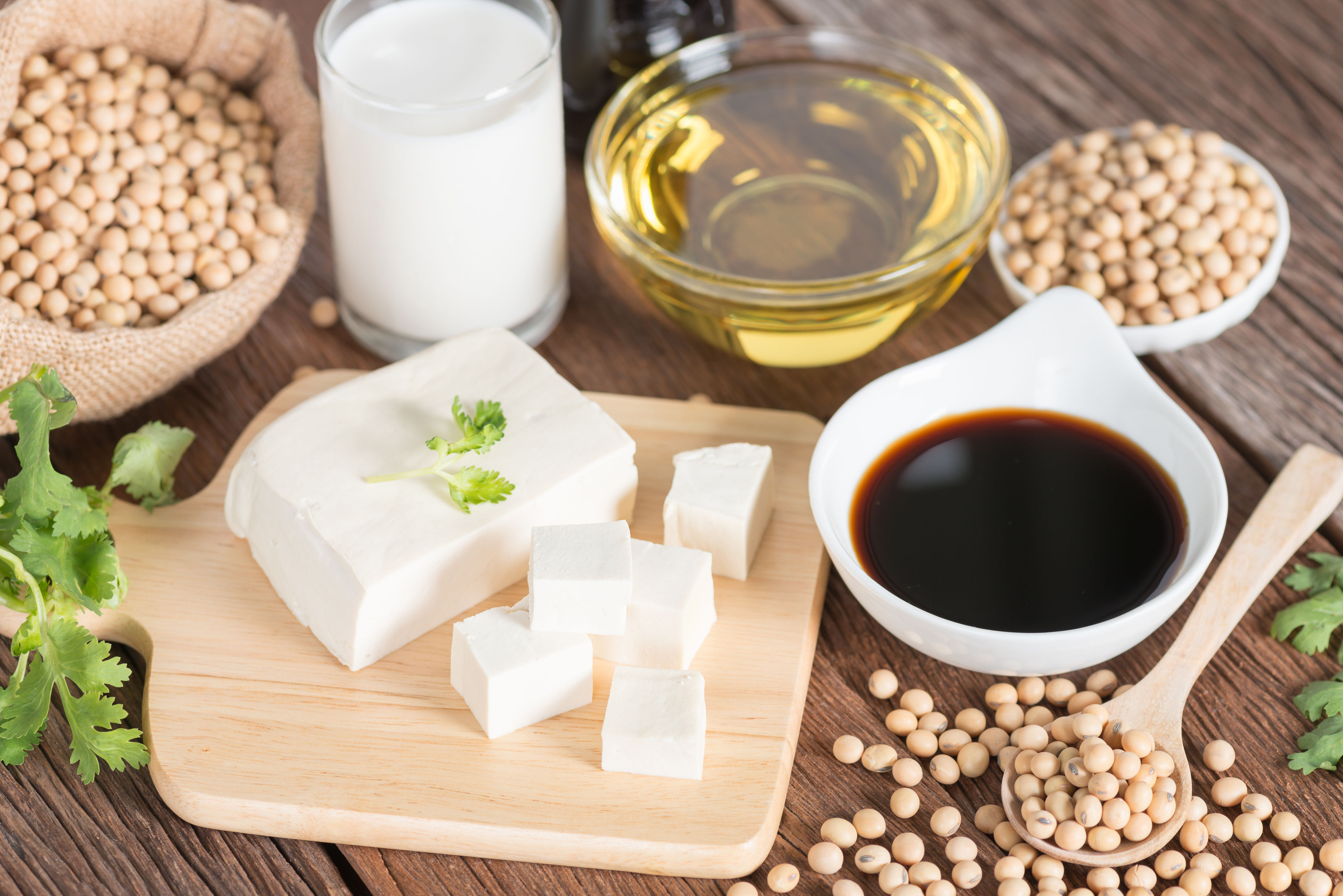 Alcohol gets a healthy spin with tofu wine and probiotic beer

Healthy alcohol is an oxymoron, no matter what angle you approach the statement. As much as booze is beloved social fuel, it can do serious damage to mind and body when not enjoyed in moderation. This is a well-known fact most of us choose to keep at the back of our mental shelves because it’s easier to enjoy that lager without thinking about the calories and the strain you’re putting on your liver.

Yet, two healthier versions of popular alcoholic beverages are exactly what researchers from the National University of Singapore’s (NUS) Food Science and Technology Programme have developed, and their innovations aren’t half as irreverent as one might think.

The two PhD candidates, Alcine Chan and Chua Jian Yong, have created a beer packed with live probiotics, and a tofu whey wine rich in antioxidants respectively.  These contain genuine nutrients one would not usually associate with booze, therefore earning each alcoholic beverage its “good for you” qualifier.

“We don’t claim that these are healthy. As long as there is alcohol in something, you can’t claim that it is healthy. What we are trying to do is to have a  healthier alternative,” said Chan.

Beauty & Grooming
In disguise: 5 foods that are secretly unhealthy

In a society where a consciousness about what we put into our bodies is permanently on the rise, the option for healthier booze feels like the beginning of a have-your-cake-and-eat-it situation.

Set your cultured milk aside

Chan is no stranger to the benefits probiotics have for human gut health, as she takes these supplements every day. When she was tasked to focus on probiotics for her final year project, she set her sights on beer as a vehicle that could enable more people to get their regular dose of these essential microorganisms.

“I went straight to beer without considering any other spirit or liquor. It has huge potential to me, as it is one of the most consumed alcoholic beverages in the world,” she said.

As a further bolster, there is no other beer on the market that contains live probiotics to date. There is a good reason for this: The hops used in beer brewing hinders the survival of probiotics, and if probiotics die, they are robbed of their innate nutrients too. Chan experimented with a multitude of different strains and took nine months to conceptualise the final recipe that allowed the required count of one billion probiotics per serving to survive in the brew. The secret to her success was altering the fermentation process to allow the probiotics to thrive, though the changes she made remain a secret.

The final prototype we sampled tasted very much like the sour ales that saw a renaissance late last year. It is slightly sweet, with the faintest taste of cultured milk, and a relatively low alcohol count of 3.5% ABV. The finish is rather flat, but Chan assured that she is ever at work perfecting the recipe, and is looking to expand the range to meet a wider range of tastes.

Chua is no stranger to experimenting with alternative alcohol fermentation, as he was on the student team that created durian wine in NUS last year. His conceptualisation of tofu whey wine, which he named sachi (“blossoming wisdom” in Japanese), was not grounded in health as much as a drive for sustainable food production.

He zoned in on the process of tofu making, which he felt produced an excess of waste in the form of whey, the liquid released after tofu is pressed. Tofu whey is ultimately discarded as untreated waste and ends up as an environmental pollutant. Chan designed a zero-waste fermentation process to transform the whey into wine, which resulted in an elegant two-in-one solution — whey would be upcycled, and the resulting beverage was innately nutritious.

Soy is a rich source of calcium and isoflavones that improve heart and bone health, and the whey produced from it is equally nutritious. Chan managed to alter the unappealing, yellowish liquid that lingers in tubs of tofu at the market into a fruity, delicate wine that does not taste prominently of tofu. The 7% ABV drink is reminiscent of sweet sake, with a hint of muscat grape.

Where to find it

The inventions of Chan and Chua have garnered global interest. Their respective beverages will be presented by their supervisor, Associate Professor Liu Shao Quan, at Food & Hotels Asia 2018, a landmark trade show that focuses on the food, beverage and hospitality industry in Singapore. Such a move cements the commercial viability of probiotic beer and sachi. The researchers are also working with industry partners such as local breweries, to bring their drinks to consumers.

“Nothing is definite yet, but we hope to see it in the market in 18 to 24 months,” said professor Liu.

If the inventions of Chan and Chua herald a time where drinking “healthy” is no longer synonymous with teetotalism or chucking down zero-alcohol swill, then there is much to anticipate about probiotic beers and sachi.

Sake sustainable alcohol tofu wine sachi nus national university of singapore healthier alcohol probiotic beer healthy alcohol alcohol with health benefits chua jian yonh liu shao quan chan mei zhi alcine
Beatrice Bowers
Features Editor
Beatrice Bowers writes about beauty, drinks, and other nice things. When not bound to her keyboard, she moonlights as a Niffler for novels and can be found en route to bankruptcy at your nearest bookstore. Don't tell her boss.
Drinks Beauty
Sign up for our newsletters to have the latest stories delivered straight to your inbox every week.