Home > Food & Drink > Drinks > How to make the perfect Old-Fashioned, and the best ingredients for it 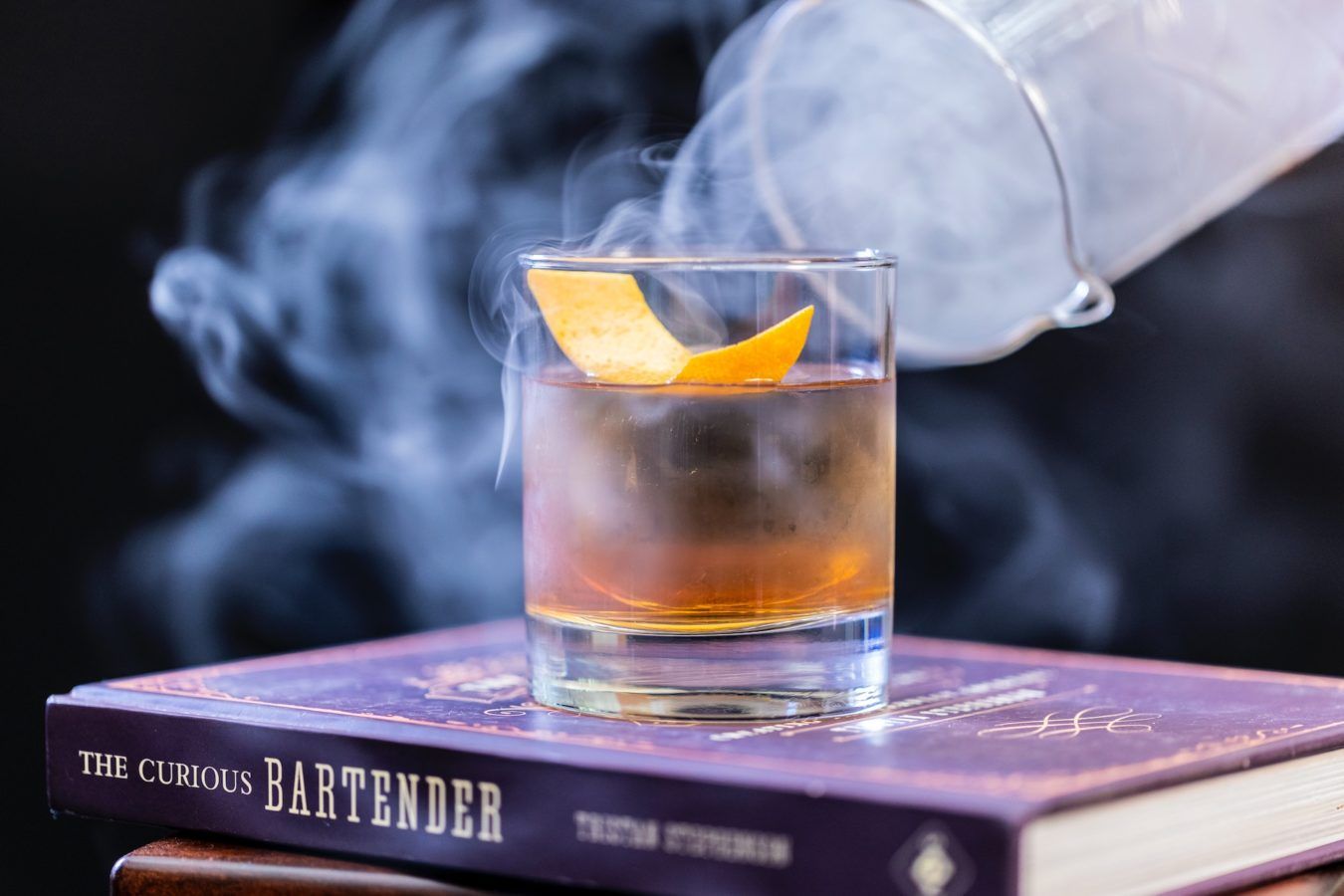 Food & Drink
How to make the perfect Old-Fashioned, and the best ingredients for it
Share this article
Next article

Cocktails in the 1800s were defined by four key ingredients — alcohol, bitters, sugar, and water — all of which work in wondrous alchemy.

The Old-Fashioned, in particular, stole the hearts of many around the world for both its simplicity and complexity — the former in that it only required less than five ingredients, and the latter in that together, they brought out flavours rarely experienced elsewhere.

It might also be one of the most fundamental cocktails ever created, but it’s surprisingly hard to nail. Today, the cocktail remains to be a true test of bartenders everywhere, so it’s no surprise that it can be intimidating for those trying to recreate the same magic at home.

Below, a tried-and-true Old-Fashioned recipe and your shopping guide to the best ingredients for it.

Muddle the sugar cube and bitters with a teaspoon of water at the bottom of a rocks glass, before adding your choice of whisky. Stir.

Add a large ice cube to the glass and gently stir until chilled and combined. Finish with a two-inch sliver of orange peel; twist it gently over the glass to release its fragrant oils, and slip it into the side of the ice cube. 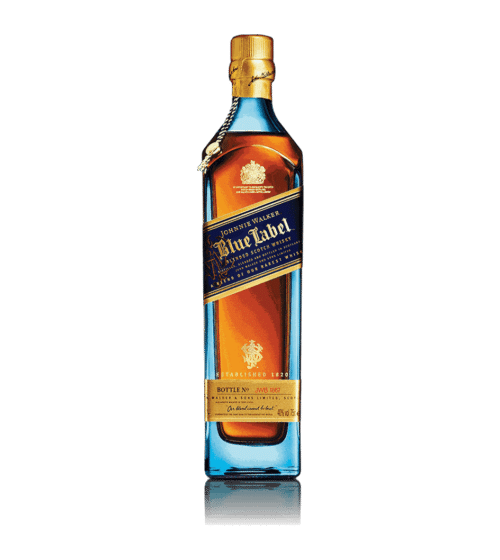 The most important element of your Old-Fashioned really boils down to the whisky. The Johnnie Walker Blue Label easily elevates this all-time classic into a gentleman’s tipple, starting with its wonderfully mellow and rounded nose. Its complex velvety combination of vanilla, honey, and zesty notes of orange and dark chocolate make for the perfect complement to the rest of the ingredients, with Johnnie Walker’s trademark smokiness that culminates the experience in the most sophisticated way. 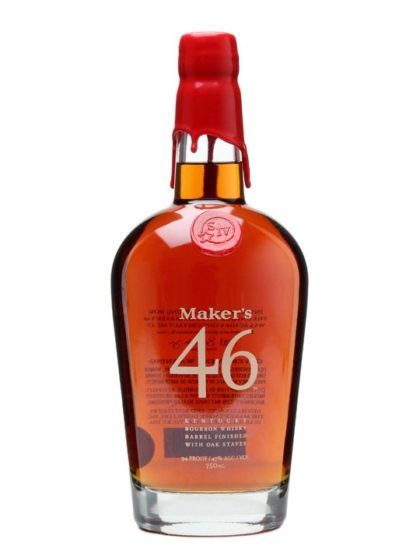 If you needed reassurance that this is the right bourbon for your Old Fashioned, know that this one was named after the perfectly toasted French oak stave that was decided upon to be the best fit in terms of flavour. As the spicy cousin to the standard expression, this one adds an extra dimension with its intense flavours, described as being “a big crescendo of wood blending perfectly with deep, complex and rich notes of vanilla and caramel”. The result is a rich, decadent serve of the Old-Fashioned. 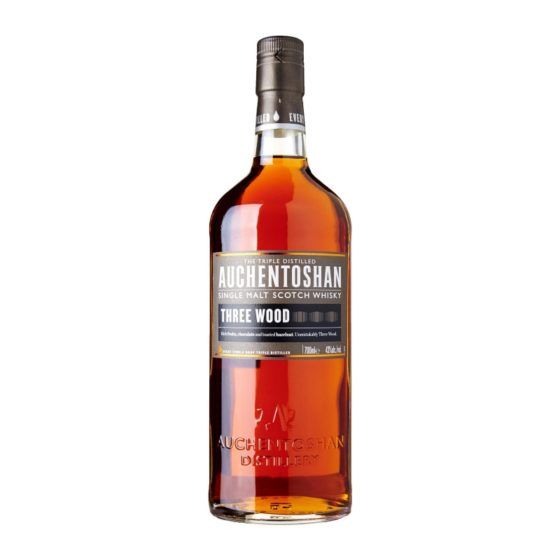 Matured in three different cask types — American Bourbon, Spanish Oloroso Sherry, and Pedro Ximenez Sherry — this complex whisky will impart a butterscotch sweetness with notes of hazelnut and hints of cinnamon and lemon that lend a brightness to the cocktail. Its gingery finish also gives way to a compelling nuttiness that’ll keep you coming back for more. 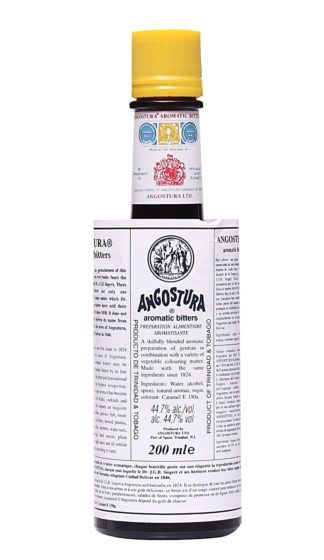 Bitters are absolutely essential in the world of cocktails because of the layers and depth of flavours they bring. Of the lot, Angostura’s Aromatic Bitters remain to be one of the most popular because of its versatility, lending both food and drink a hit of flavours that few others can rival. A few dashes of this ingredient imparts an aromatic bouquet of fruits, spices and herbs to the cocktail. 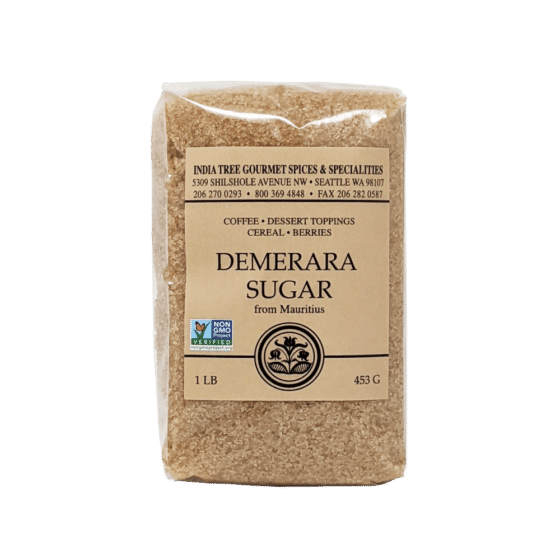 Not all sugar is created equal, and choosing the right one in its right form can make all the difference between a mediocre and delicious cocktail. While some recipes call for the easier alternative that is simple syrup, it lacks the depth and texture that gives the Old Fashioned its appeal. This Demerara sugar from Mauritius is made from sugar cane grown in rich, volcanic soil, and imparts hints of molasses and rich caramel notes to your cocktail. 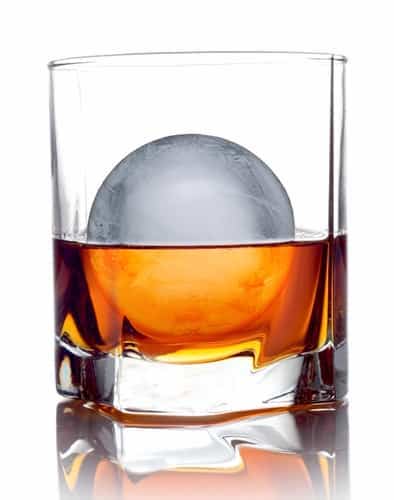 So you’ve made a good drink, and it’s only rightful it gets served with the perfect ice. Lowball cocktails like the Old Fashioned are best served with a large ice cube as it keeps the drink chilled without diluting it, so you can enjoy your creation in all its unadulterated glory.

Price
S$10.75
Shop here
Drinks Cocktails Whisky Recipes Recipe Cocktail Recipe
Shatricia Nair
Managing Editor
Shatricia Nair is a motoring, watches, and wellness writer who is perpetually knee-deep in the world of V8s, tourbillons, and the latest fitness trends. She is fuelled by peanut butter and three cups of coffee a day.
Motoring Wellness Watches Beauty Style
Sign up for our newsletters to have the latest stories delivered straight to your inbox every week.