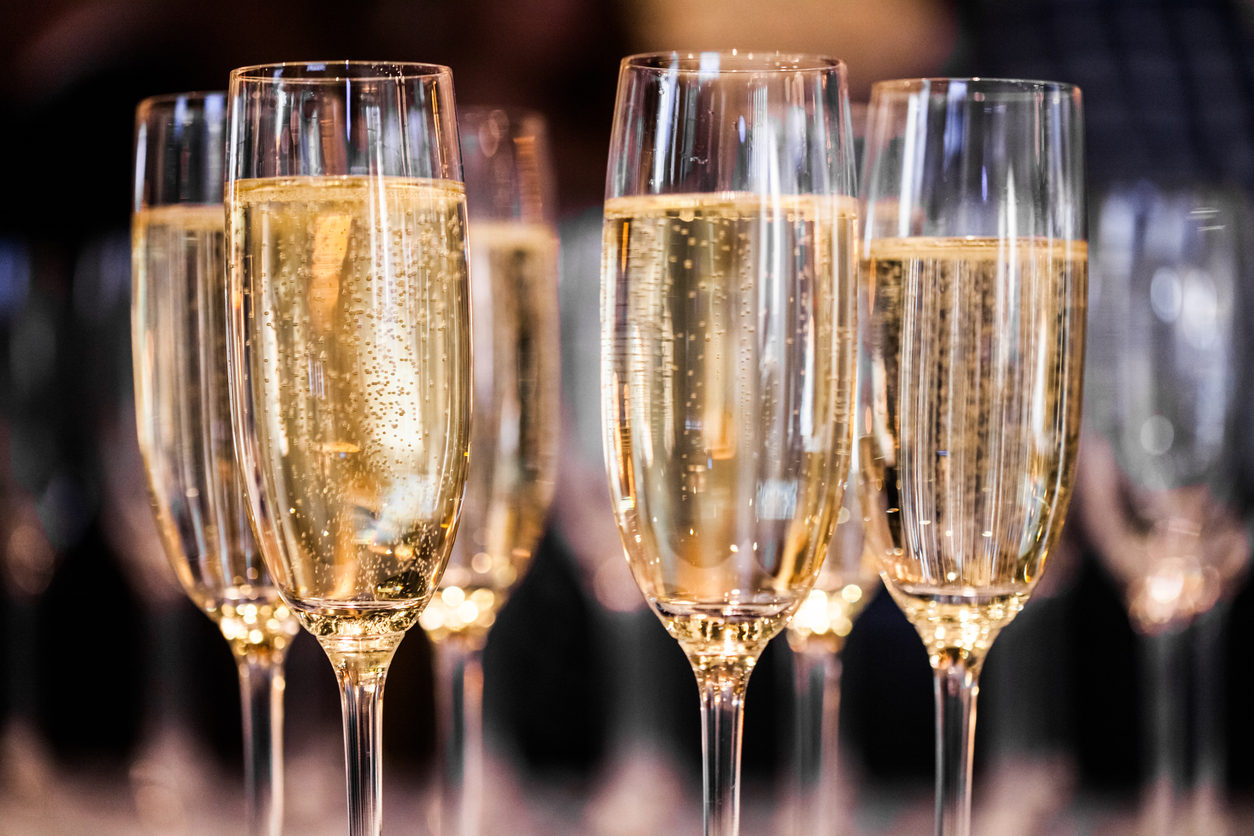 According to The Oxford Companion to Wine, in some countries, it is illegal to label any product “Champagne” unless it comes from the Champagne region or is produced under the rules of the appellation. Most then, would be inclined to think that all Champagne is thus, French. Not anymore, as Australian brand Penfolds releases not one, but three vintage champagnes.

To mark Penfolds’ 175th anniversary, the brand has collaborated with French champagne house Thienot to release three champagnes from the 2012 vintage — a Chardonnay Pinot Noir Cuvée, a Blanc de Blancs (Avize Grand Cru), and a Blanc de Noirs (Aÿ Grand Cru). It might sound laughable in the past, but Old World and New World wines coming together is no longer a travesty. Champagne is also no longer confined to just French-made wines, as Penfolds proves.

“This is step one of an inviting and compelling journey,” says Penfolds Chief Winemaker Peter Gago on working with Thienot Chef de Cave Nicolas Uriel. “Some time back, we announced our intent to make a Champagne. We are now revealing a partnership with our friends at Thiénot – one which would not have been imaginable a decade or two ago. To now actually work alongside a Champagne House and ultimately craft Champagnes proudly, which co-bears the globally recognised red stamp of Penfolds, is both wonderful and the first collaboration of its kind for an Australian winery.”

“We have created blends reflective of both Thienot and Penfolds wine styles and philosophies,” shares Thienot managing director Stanislas Thienot. “We are very happy with the results. The champagnes are modern reflections showcasing fruit, freshness, and finesse.”

Penfolds once made sparkling wines but stopped doing so in the 90s. In the past few decades, the brand has been known for its outstanding reds — particularly, the Grange — and also fortified wines. The Aussie winery also released an interesting shiraz fortified with baijiu last year, yet it never went back into making sparkling wines. At least until now. The first of the three bottles, Champagne Thienot x Penfolds Chardonnay Pinot Noir Cuvee 2012, will be available from June at AUD280, approximately RM813/S$267.
Champagne Penfolds vintage champange
PohNee Chin
Editor, Kuala Lumpur
Poh Nee is the editor and writes about travel and drinks. When she's not living out her holiday dreams via Google Earth and sipping on an Old Fashioned down at the local bars, you can find her snug at home bingeing on Netflix and mystery fiction.
Travel Drinks