Save for a handful of micro-breweries churning out lagers and IPAs, Singapore never really had much to brag about when it came to homegrown tipples.

That’s changed, of course, for today, the industry has grown immensely to also include gin, whisky, and everything in between. These Singapore-based craft distilleries and breweries aren’t interested in merely going with the grain either. If you needed any more reason to support local, these homegrown success stories have managed to also put Singaporean flavours on a pedestal by infusing botanicals and spices native to the region into their products, creating artisanal spirits that are just as innovative as they are tasty.

Here we’ve rounded up the best distilleries in Singapore you should be raising a toast to. 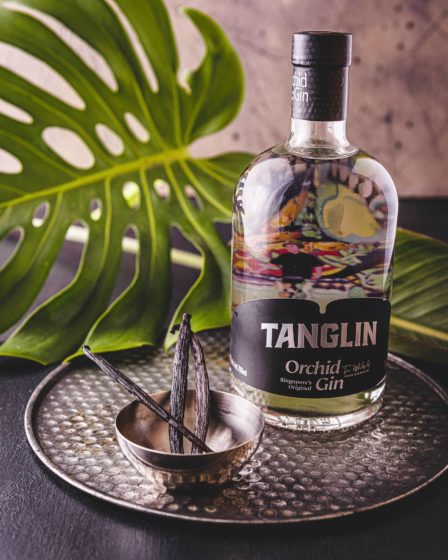 Tanglin Gin entered the scene with a bang when it launched in June 2018 with the Orchid Gin. As Singapore’s first gin distillery, the establishment paid homage to the city by incorporating Asian ingredients such as Angelica root, vanilla beans, and the dried stems of dendrobium orchids with traditional gin botanicals, a unique blend which has since put the distillery on the world map after winning competitions. Since then, the line-up has expanded to also include the Mandarin Chili Gin, as well as the Apple Pie Moonshine, a limited release with a flavourful blend of spices, ginger and Gula Melaka. 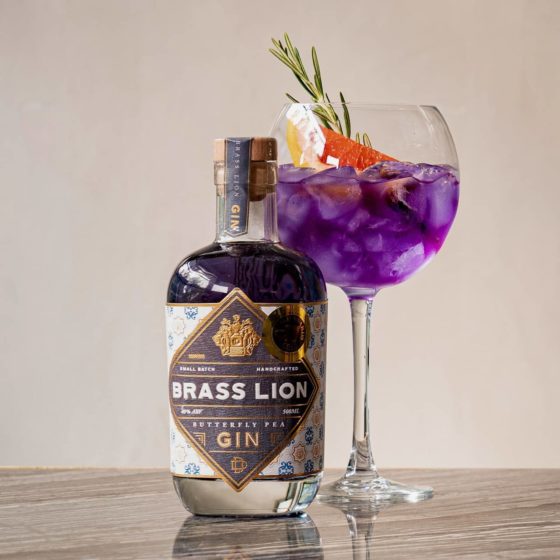 Established later in 2018 (after Tanglin Gin), Brass Lion Distillery became Singapore’s second gin distillery after founder Jamie Koh embarked on a six-year journey around the world to discover everything there is to learn about the spirit. She kicked things off with the Singapore Dry Gin, a fragrant concoction of 22 botanicals that are widely used in dishes here, such as the Angelica root, galangal, and torch ginger flower.

The brand has since expanded to include variations like the Pahit Gin — a pink Angostura bitters-laced gin — and the Butterfly Pea Flower Gin, which sports an intriguing blue hue. To really get into the spirit of Brass Lion, the micro distillery offers tours and gin distilling workshops for those interested in a more hands-on experience. 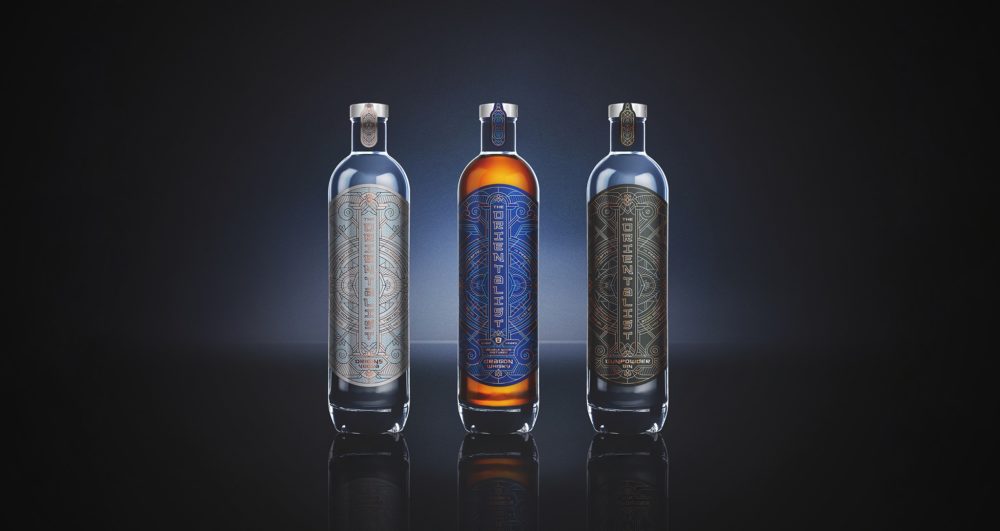 Yet another that has embraced the beauty of Asian botanicals is The Orientalist Spirits. As the first truly Pan-Asian craft spirits company, the establishment is based in Singapore, but also has a presence in South Korea, Taiwan and Tibet, where its ingredients are from.

Besides several expressions of gin, including the Gunpowder Gin and The Orientalist 23, the distillery is also responsible for Asian expressions of vodka and the Dragon Whisky — an unusual amalgamation of three distillations from India, Japan, and Taiwan, before being sherry-aged in Northern Taiwan. Can’t decide on which to dive into? The Orientalist holds tastings of its spirits twice a day from Wednesdays to Saturdays. 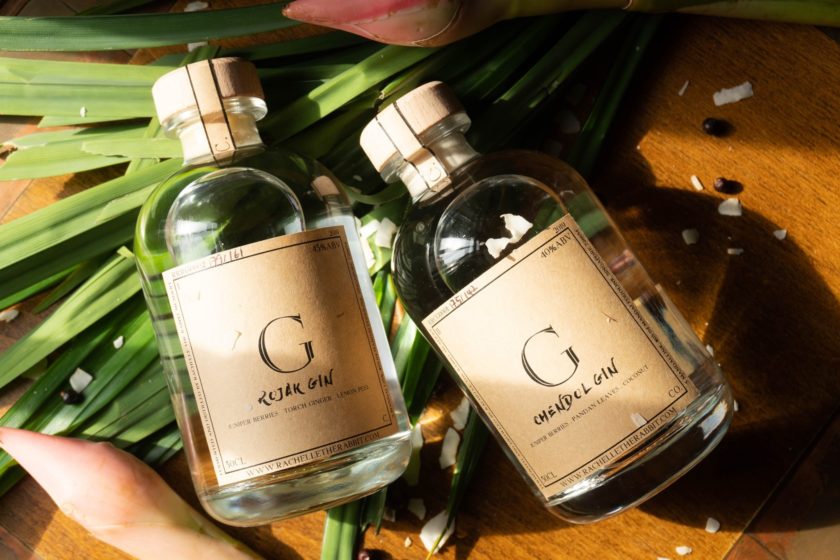 Founded by the same faces behind Rachelle The Rabbit Meadery, Compendium uses a similar approach to its gin-making process in that it uses fermented artisanal honey instead of the usual grain-distilled base liquor.

Inspired by local hawker culture, Compendium’s gins harness the fragrance of local favourites such as rojak and chendol, the latter of which is fermented from gula melaka before being infused with juniper berries, pandan leaves and coconut. The brand has also managed to offer a boozy twist to breakfast staples with the Kopi-O Liqueur and Teh-O Liqueur, redefine arrack with (more) gula melaka, and make vodka by fermenting Southeast Asian wildflower honey. 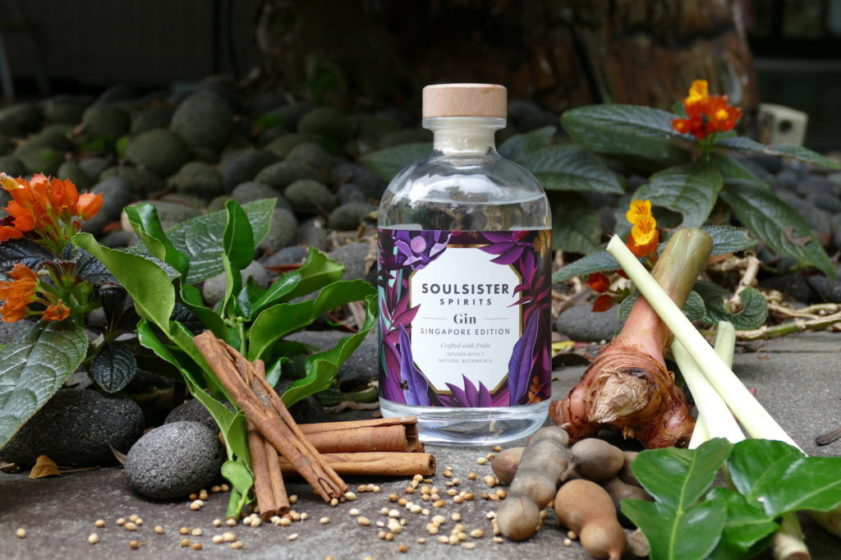 Soulsister Spirits, founded by locally-based alcohol distributors Gain Brands International, entered the growing local alcohol scene earlier this year with the Singapore Edition gin. Made in collaboration with Simon Zhao, who’s also the founder of Compendium, the gin is a local riff on the London Dry gin with Southeast Asian aromatics, so expect crisp notes of lemongrass, citrus and kaffir lime, amongst other localised botanicals like galangal, tamarind and cinnamon. 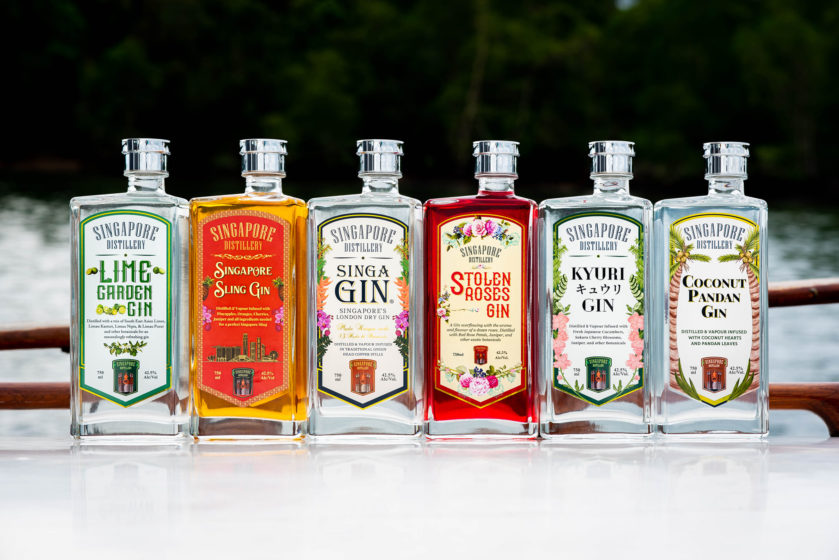 The latest entrant to the local distilling scene is set on making a splash, debuting not just one or two, but six craft gins made lovingly from its distillery in Ang Mo Kio. Taking full advantage of Singapore’s access to fresh, exotic fruits and spices, founder Ashwin Sekaran wanted to create gins that catered to everyone, and so created curious variations such as the Singapore Sling Gin, Coconut Pandan Gin, and Stolen Roses Gin, the latter of which is an ode to what else, but bandung. Despite being a fledgling in the industry, vodkas and liqueurs are already in the pipeline for this intrepid distiller. The brainchild of two Singaporeans, Sanjay Jegatheesan and Justin Herson, Lion City Meadery was born in August 2018 to address the lack quality meads in Singapore. Today, the Singapore-based craft brewery sees three variations — Classic, Hibiscus Blueberry, and Spiced — as well as seasonal flavours like Chrysanthemum Mead, a cheeky riff on the the endearing homemade beverage most Singaporeans grew up with.

Website
Website here
Price
From $12.80
Get it here
Drinks Spirits local produce Singapore distilleries
Shatricia Nair
Managing Editor
Shatricia Nair is a motoring, watches, and wellness writer who is perpetually knee-deep in the world of V8s, tourbillons, and the latest fitness trends. She is fuelled by peanut butter and three cups of coffee a day.
Motoring Wellness Watches Beauty Style