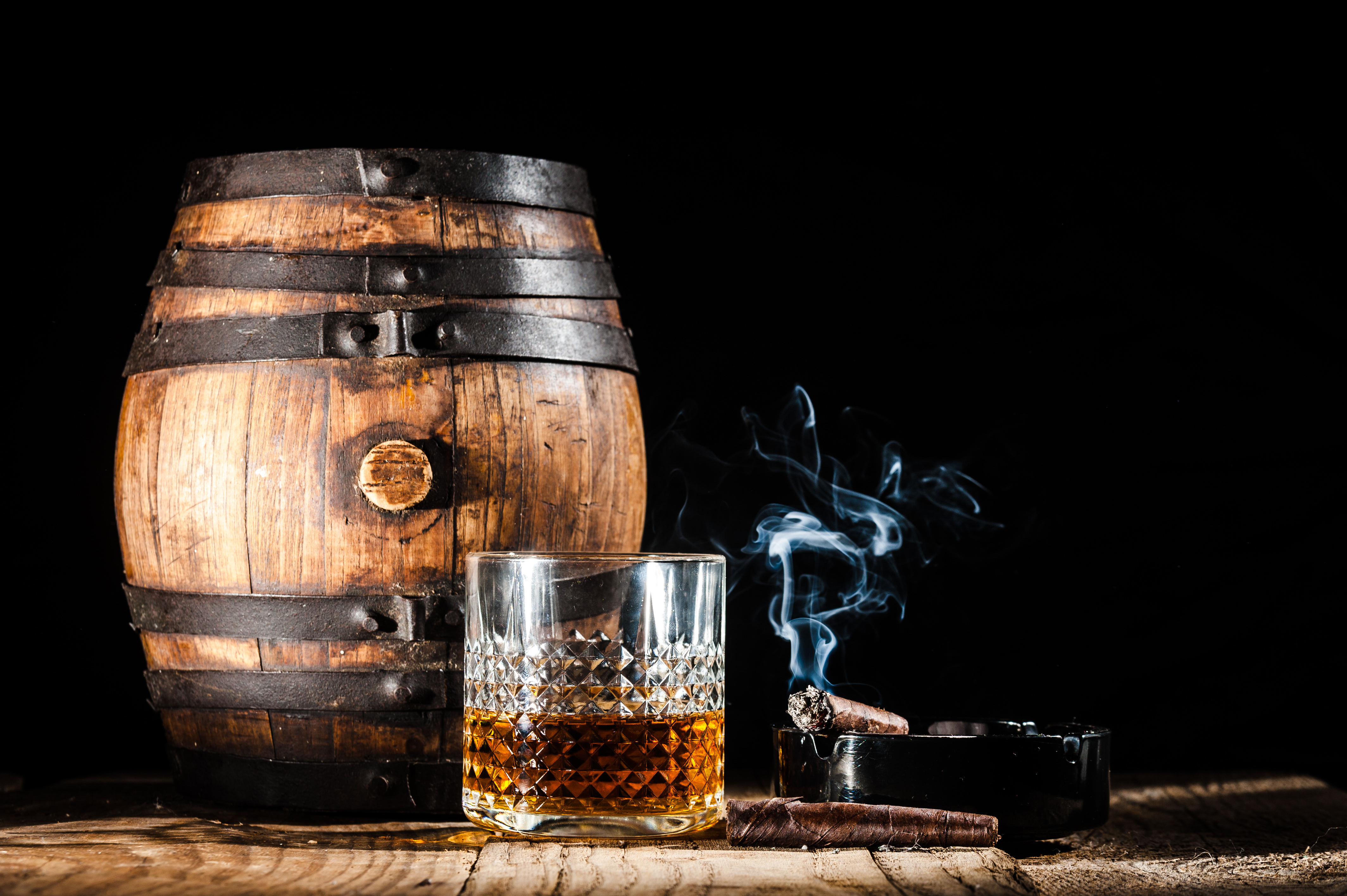 Chase down: The best rum bars in Singapore

Food & Drink
Chase down: The best rum bars in Singapore
Share this article
Next article

Rum is a spirit that gets little love. Compared to the other browns, you’d often see whisky trumping a rum-based drink — unless it’s rum and coke, which gets even more of a bad rep, thanks to it being the domain of hazy house parties best forgotten. Perhaps a piña colada is a notch above, but only if you’re lounging on a beach or getting caught in the rain.

It is time for rum to rise above its confines, and for drinkers to embrace the mapley, spicy Caribbean spirit. Rum attains its sweetness from sugarcane, usually accentuated by caramel and molasses, lending itself well to being a punchy cocktail base. A resurrection of 19th century cocktail recipes in every other modern speakeasy has seen different renditions of rum snatching the spotlight from popular whiskies and cognacs. This newfound predilection for the spirit is something wholly welcomed by rum enthusiasts, while simultaneously creating a space for more drinkers to discover its complexities.

To take you a step closer to the celebration of the amber liquor, we’ve zoomed in on some of the best rum bars in Singapore. 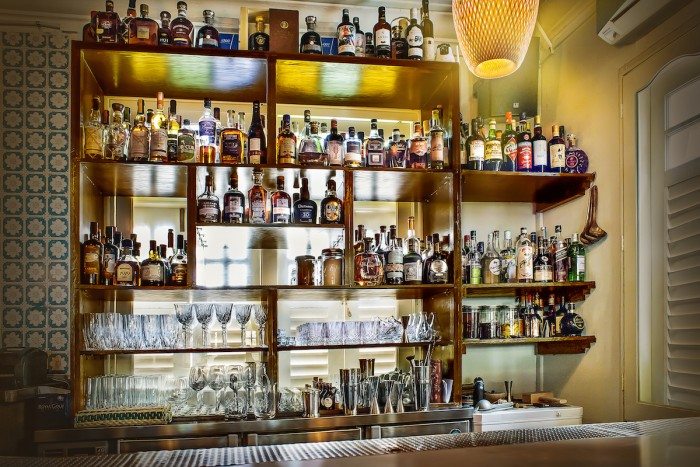 Stepping into Bago feels like walking into a familiar friend’s home, except that said friend happens to have an ardent affection with rum in all its forms. Run by Chris Morris from Trinidad and Tobago, Bago is a place where anyone keen to peruse rum can come enjoy the liquor, and learn about the varied spirit by picking bartender Davide Boncimino’s brains. There’s also the Bago Build, a customisable rum cocktail based on your current mood and flavour preferences. 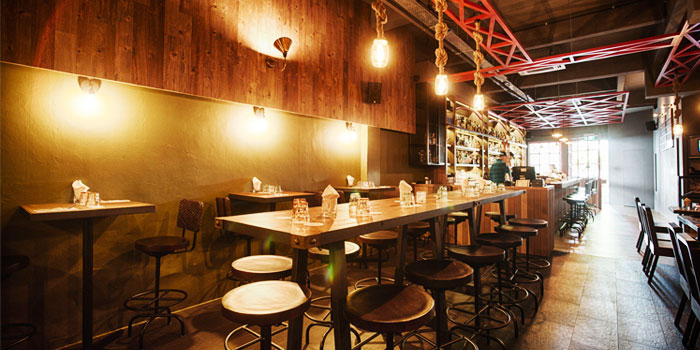 Rum and grilled cuisine dominate the menu at Sugarhall, making it a decent one-stop shop if you enjoy a rum cocktail with a hearty meal. Aside from familiar rum names like Diplomatico and Atlantico, the bar houses over 100 rarer expressions, with amiable bartenders there to matchmake you with your favourite expression. Try their signature Mai Tai, a tropical drink made with a secret blend of rums that packs quite a punch. 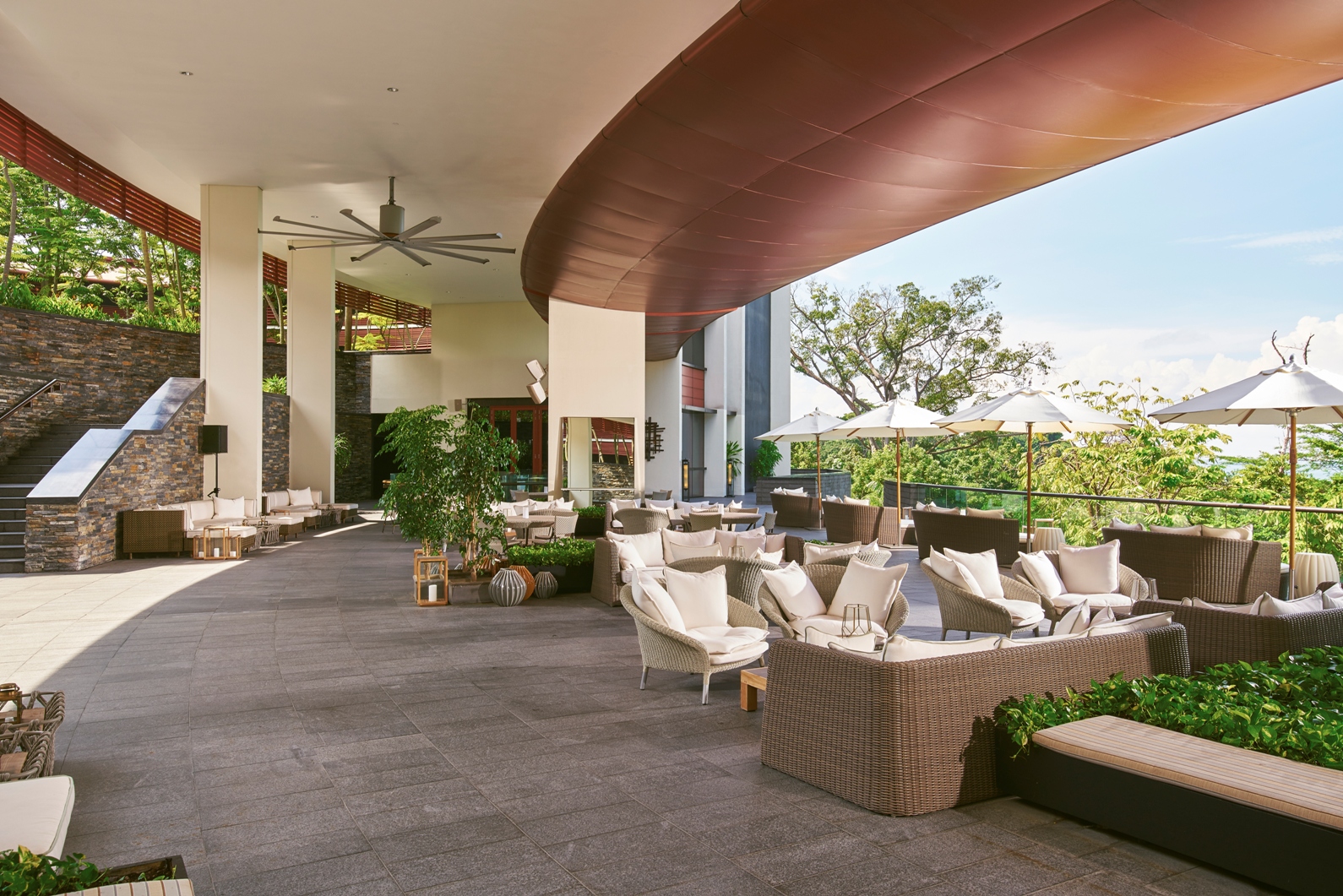 Instead of the vibrancy of Caribbean nightlife, Bob’s Bar at Capella characterises the laidback island-life vibes you’d find along the coast of Havana. It’s the ideal place to enjoy rum cocktails in a relaxed setting, if you’re not one fond of bars oversaturated with music and barely-lit interiors. The bar also has their own rum, Navegante, a sweet cognac and bourbon oak cask-matured spirit that exemplifies the sultriness of the Caribbean. 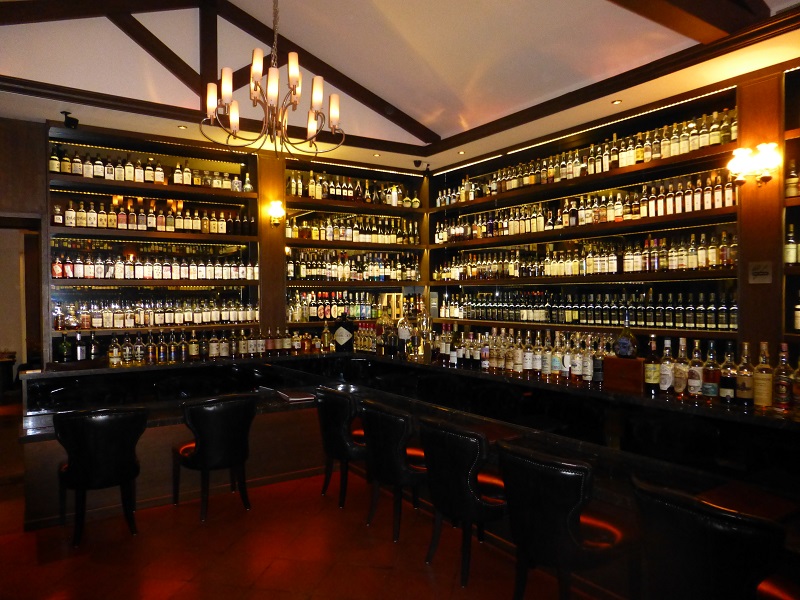 Whisky lovers may frown at this suggestion, given that The Auld Alliance is best known for the 1,500 whisky bottles it offers to customers, but it is a lesser-known fact that the owner also holds rum extremely dear to his heart, curating a broad selection of exclusive rums that are hard to come by. It might cost a pretty penny, but anyone keen to venture deep into the realm of rums will find an unexpectedly enlightening experience at this stately establishment.

Rum Drink Spirits Sugarhall Lime House Bob's bar bago studio 1939 Spirited Away
Beatrice Bowers
Features Editor
Beatrice Bowers writes about beauty, drinks, and other nice things. When not bound to her keyboard, she moonlights as a Niffler for novels and can be found en route to bankruptcy at your nearest bookstore. Don't tell her boss.
Drinks Beauty