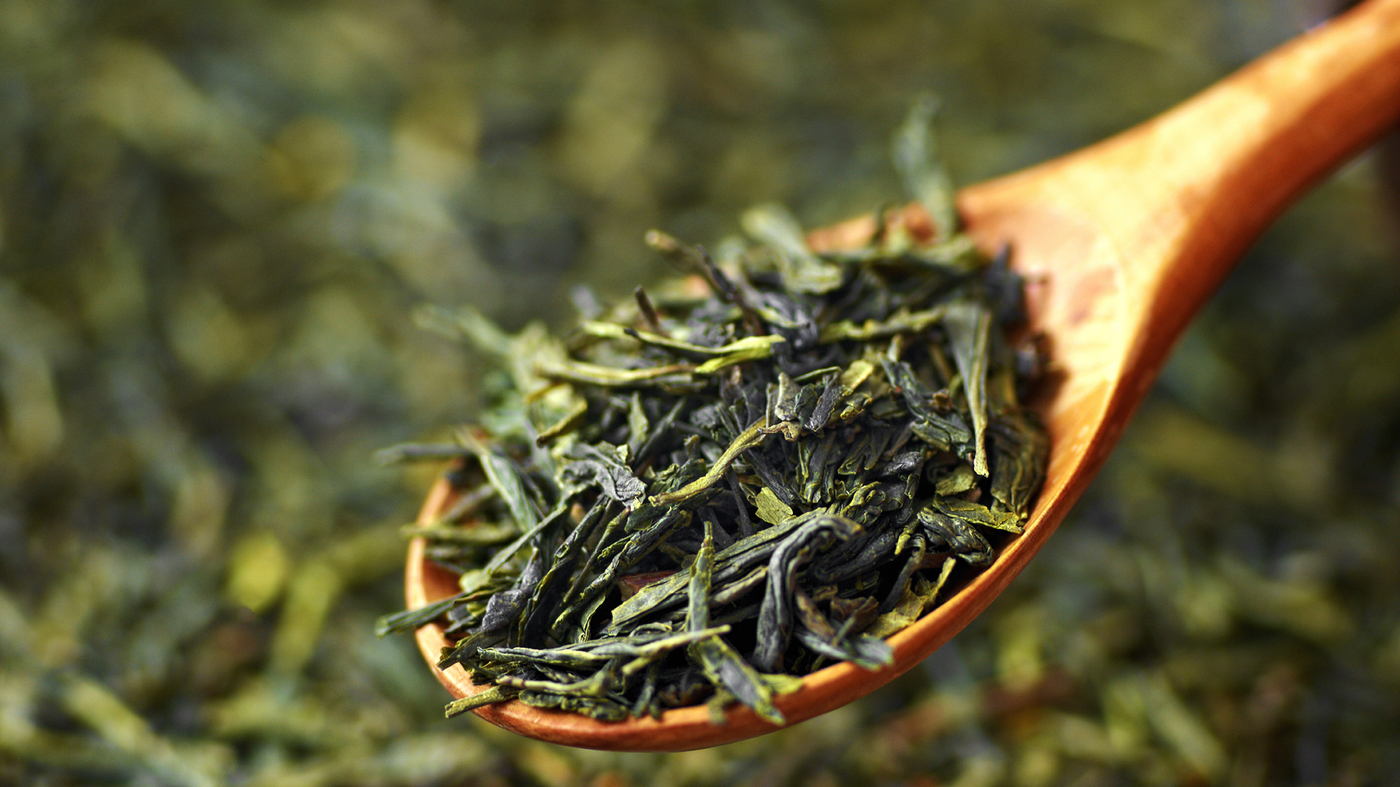 Tea is the beverage that has bolstered many an Asian culture throughout history. What began as a medicine burgeoned into a drink of leisure that became so coveted, our continent was exploited for it during the colonial era. Tea was regarded as liquid gold, but as modernity and beverages far more fashionable encroached, classical versions of Asian teas began to fade.

In Singapore, the only type of tea that gets constant attention is the kind prefixed by “bubble”, while more traditional variants like pu er and oolong are made the property of Chinese restaurants, drunk as liquid means to cut through heavy, oilier dishes. Somewhere down the passage of time, we’ve forgotten the intricacies of the beverage and how to appreciate the nuances each varietal possess. To remind us, bartenders across the continent are giving teas the spotlight on their cocktail menus. Here’s how.

Before teas gained traction as a star in regional cocktail programmes, Taiwanese bartender Aki Wang was already infusing spirits with teas to use in his concoctions at Indulge Experimental Bistro, his own bar and Taiwan’s reigning best. The vast landscape of Taiwanese teas was one of the native ingredient pillars he used to bolster his locavorist bar menu since 2017.

Wang gunned to spread the gospel that teas were a multi-dimensional beverage that could taste vastly different depending on the terroir in which they are grown, much like wines.

He sources from various plantations across Taiwan, including his own, and most of the teas he uses in his infusions and to create liqueurs from can only be found in his home country, and not anywhere else in the world. This newfangled inclusion to his Indulge Experimental Bistro’s menu led the bar to a near-permanent residence on the Asia’s and World’s 50 Best Bar rankings, and that success goaded other establishments to follow suit.

Tea as a reflection of the nation

In the same year, Tokyo’s Mixology Salon opened with a tea-focused cocktail menu zoned in on Japanese strains. Though Japan is known worldwide for being the producers of green tea, there are grades and layers beyond the sencha and matcha we know of. Mixology Salon’s aim was to creatively, but simply introduce a myriad of national teas to the drinking public.

Head bartender Shuzo Nagumo is the brains and cocktail muscle behind Mixology Salon. His cocktails, or what he terms “tea-tails”, are drinkable testaments to the dexterity of tea’s compatibility with spirits and wines. All the cocktails on Mixology Salon’s menu incorporate fine local teas in one form or another — a concept that has never been tackled in Tokyo’s progressive cocktail scene before.

Gyokuro, the finest grade of Japanese green tea, for example, is used to make spirit infusions and brewed to be used in cocktails on the menu. Nagumo sources the gyokuro his bar uses from a plantation in Fukuoka, which he believes to have the best quality and the richest levels of umami.

Umami is a constant throughout Mixology Salon’s cocktails, and tea the avenue through which that coveted flavour is achieved. Whether it be teased out through their matcha-based Old Fashioned on in the gyokuro spirit used as a base in some of their signatures, Mixology Salon’s approach to using tea in cocktails prove that the beverage can amplify the best of a nation’s produce and unearth umami in the unexpected.

Singapore may not have any indigenous teas to call its own, but we are a nation that consumes tea as much as any of our Asian counterparts. Tea’s common presence in Singapore has spurred a lengthy list of homegrown tea brands that create their own blends, with some, like TWG and Gryphon, gaining international recognition. Our city is also known worldwide as the cocktail capital of Asia, and us locals do take great pride in our alcohol scene as well. It was only until late 2018 that a duo put two and two together to open a bar that specialises in both tea and cocktails.

The Other Roof in Chinatown is run by Dario Knox, of The Other Room fame, and Macarena Rotger. Two of them realised there were nascent experiments with teas popping up at cocktail bars around Asia, but none, said Rotger, have taken it to the level that The Other Roof does.

Every single spirit offered on the menu is finished with a tea created for The Other Roof. To offer perspective, there are over 300 different liquors, spanning whites to browns, infused with a tea that you can find only at this bar, and nowhere else in the world. These spirits are used also in their fourteen cocktails, as well as available for tasting neat.

“Tea infusions and cocktails are a new concept that people are very interested in, especially in Asia where there’s a very strong sense of having tea as part of the culture.”
Macarena Rotger, Bar Manager at The Other Roof

Finishes range from standards like gin with earl grey, then expand into funkier flavours like raspberry with tequila, or tiramisu vodka. Though The Other Roof deviates from the traditional route Indulge Experimental Bistro and Mixology Salon have taken, they still stick primarily to Asian producers as an acknowledgement of tea’s longstanding heritage.

What really makes tea a viable inclusion in cocktails is how the category is familiar to consumers but different enough to warrant curiosity and a need to know more.

“Tea infusions and cocktails are a new concept that people are very interested in, especially in Asia where there’s a very strong sense of having tea as part of the culture,” said Rotger. From her experience speaking to customers, tea cocktails are well received not just because drinkers are interested in fresh flavours and a different approach to tea, but there are also opportunities for them to get educated on something new. We can soon expect to see tea-laced alcohol entering the mainstream.

Drinks Cocktails tea
Beatrice Bowers
Features Editor
Beatrice Bowers writes about beauty, drinks, and other nice things. When not bound to her keyboard, she moonlights as a Niffler for novels and can be found en route to bankruptcy at your nearest bookstore. Don't tell her boss.
Drinks Beauty