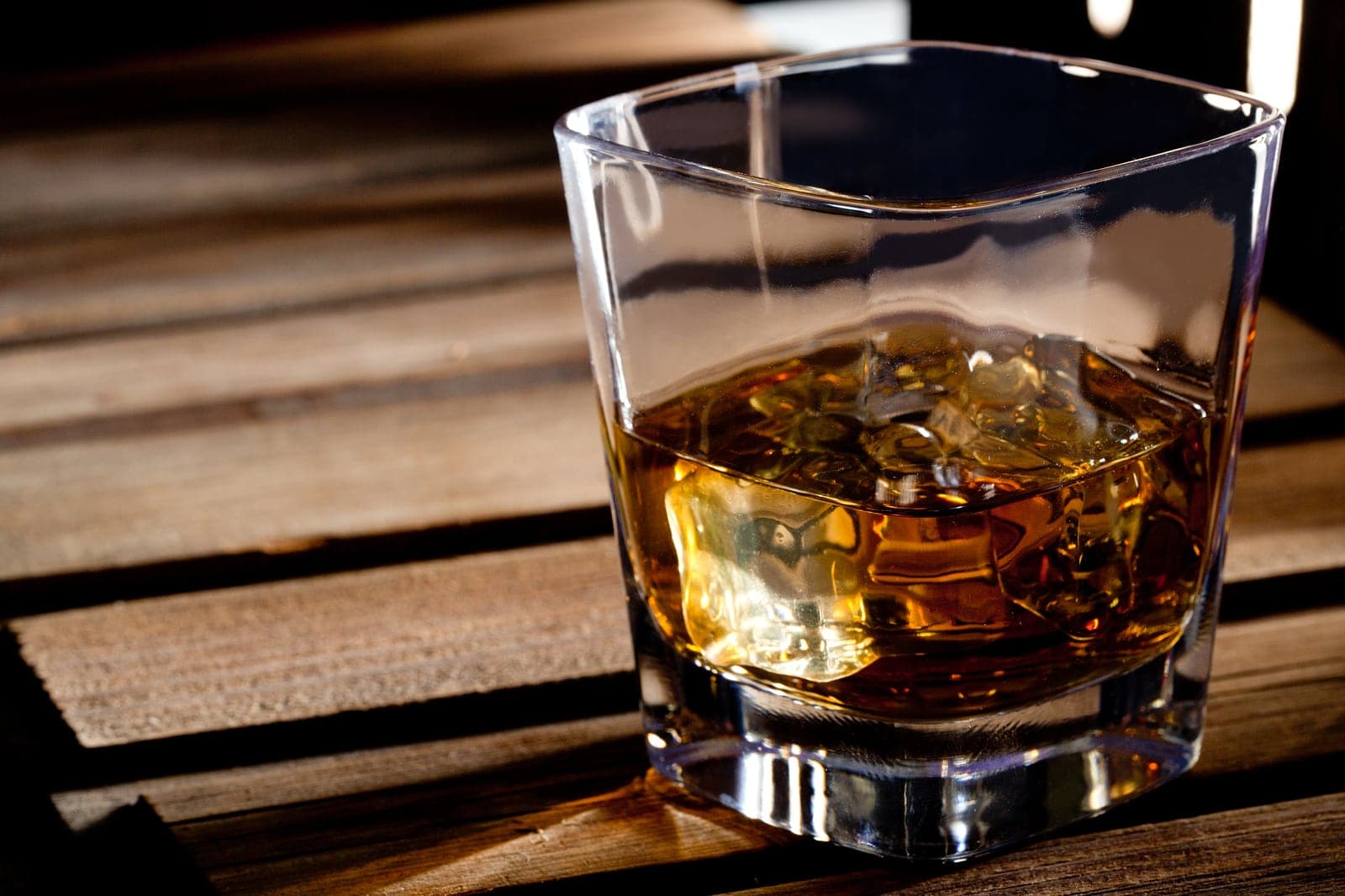 Last November, Diageo announced a second, highly-anticipated collaboration with HBO hit Game of Thrones. Given that alcohol forms the backbone of the fantasy series (no small thanks to Tyrion), Diageo fittingly decided to create eight different single malt whiskies for the drama, following up from its White Walker by Johnnie Walker Scotch released last October. Each expression in the Game of Thrones Single Malt Collection is made in the image of a house from the Seven Kingdoms, as well as the Night’s Watch.

The whiskies are currently available for pre-order on retailers like Amazon, both individually and as a suite of eight. Diageo has sourced its reserves for never-seen-before single malts from distilleries like Dalwhinnie, Singleton, Lagavulin, Talisker, Oban, Clynelish for the various bottles.

While six of the whiskies may be new to the world, two are not — the Cardhu Gold Reserve, which has been rebottled as the House Targaryen whisky, as well as the Royal Lochnagar 12 Year Old, which is now the House Baratheon whisky. All the bottles are in 700ml formats, labelled with illustrations of the sigil of the liquid’s corresponding house.

The Night’s Watch whisky stands out in particular. It eschews a clear bottle for dark glass and a black label printed with the Night’s Watch pledge, enclosing a fruity, smoky Bay Reserve single malt from Oban.

If you’re experiencing Game of Thrones withdrawal, then this is something to tide you over until the release of the next season debuting 14 April.

Diageo Game of Thrones Single Malt Whisky
Beatrice Bowers
Features Editor
Beatrice Bowers writes about beauty, drinks, and other nice things. When not bound to her keyboard, she moonlights as a Niffler for novels and can be found en route to bankruptcy at your nearest bookstore. Don't tell her boss.
Drinks Beauty